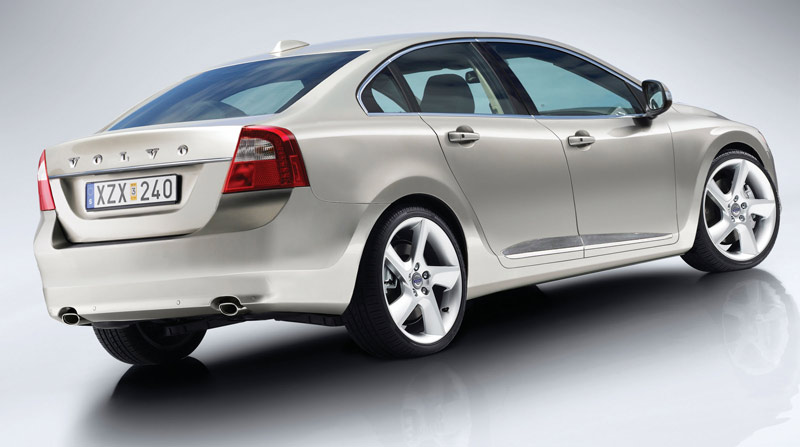 Volvo is busy preparing its entry to the mid-size sedan market in the shape of the S60, which will feature radical new styling under the direction of design chief Steve Mattin. Having already developed the XC60 concept, Mattin’s next job is to give the S60 a bold new face that will compete with the German triumvirate.

Our friends at Auto Motor & Sport Sweden managed to score a peek at design sketches for the new S60 the day before the Geneva Auto Show and their journalist relayed the impressions to a 3D artist, who created these images.

Due to a lack of funds Ford decided to halt production of the S60 for 6 months, but AMS reports that things are back in full swing for a 2009/2010 release date. According to their discussion with Mattin, Volvo wants to make the S60 more unique and an interesting alternative to the usual suspects. The goal is to hit 600,000 cars sold per year in 2010, up from the 450,000 mark at the moment.