At the inaugural Formula One race in Melbourne, BMW Sauber’s Nick Heidfeld crossed the finish line in fourth position after qualifying third fastest the day before. Team mate Robert Kubica was close behind and was in contention for a top-ten spot for most of the race but was forced to retire on lap 36 after suffering gearbox problems.

The strong performance is no doubt the result of the hours of testing and analysis that went into developing the F1.07 race car. Much of the team’s success depends heavily on the aerodynamic design of its vehicles. Together with official corporate partner Intel, the BMW Sauber team has implemented one of the most high-tech testing facilities in F1 at its Hinwil headquarters in Switzerland. MotorAuthority were down in Melbourne during race week and managed to get the low down from the man behind the car, BMW Sauber’s Technical Director Willy Rampf.

Computers have revolutionized the way cars are designed, built and tested. During our interview, Rampf freely admitted that “it’d be impossible to design competitive F1 cars today without the simulations.” He then talked about how Intel’s direct involvement has helped the team, saying “engineers use a version of the Albert 2 supercomputer to simulate the airflow around the car during a race. The computer consists of 512 Dual Core Intel Xeon 5160 processors and is flexible enough to be upgraded using off the shelf components.” There’s enough grunt here to calculate up to 12.8 teraflops, which is necessary for the very detailed F1 sims that can feature car models with up to 100 million cells.

“These simulations take roughly a couple of days to complete and then it’s a further two to eight weeks before parts can be fabricated and added to the car,” he said. It has proven so accurate that the team “evaluates every strategy before hand.” When the car is off the track, a myriad of cables are connected to sensors located all over the chassis to download the latest test data.

Technicians also make do with notebooks equipped with Intel's Viiv remote management engine technology, which ensures all the devices and networks operate smoothly. Computers are also vital for the daily running of the team, with the entire logistics and spare parts support systems now fully automated. And what does the future hold? BMW Sauber is now looking at improving performance even further with quad-core Intel technology that will allow it to calculate more variants and more complex models, ultimately leading to better times on the stop watch. 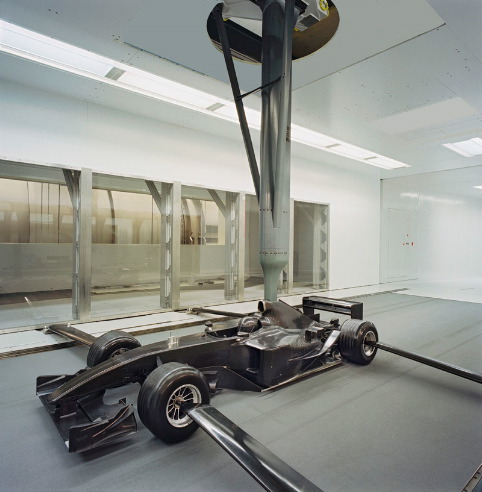 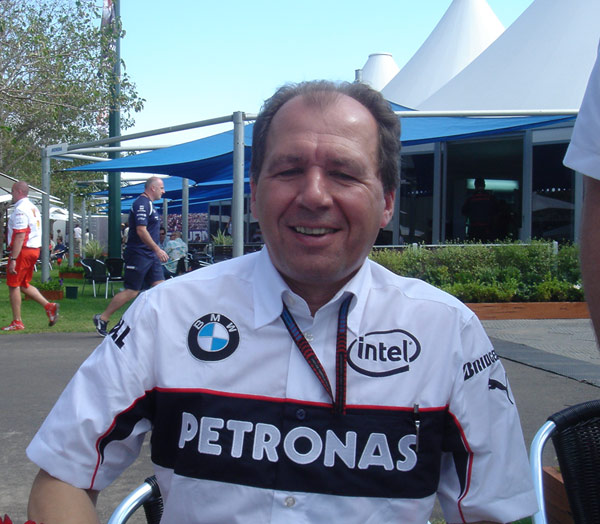