Buick has revived its ‘Super’ labeling after a 50 year hiatus with the introduction of the 2008 model-year LaCrosse and Lucerne sedans. The badge represents the most premium and powerful Buick models, and the Super edition cars not only feature more power but increased equipment and performance oriented ride characteristics.

The Supers are engineered for Buick by GM’s Performance Division and feature upgraded V8 engines, sport-tuned suspension systems with Magnetic Ride Control and Bilstein monotube struts, larger front and rear brake rotors, and recalibrated chassis controls, all of which help improve the dynamics of the new Super models. The LaCrosse Super introduces a V8 engine that has the fuel efficiency of a V6. It’s rated at 300hp (224kW) and 323lb-ft (438Nm) of torque and can propel the LaCrosse Super from 0-60mph in 5.7 seconds. The Lucerne makes do with a more powerful version of the 4.6L Northstar V8 engine, rated at 292hp (218 kW), which is 17hp (13 kW) more than the Lucerne CXS. 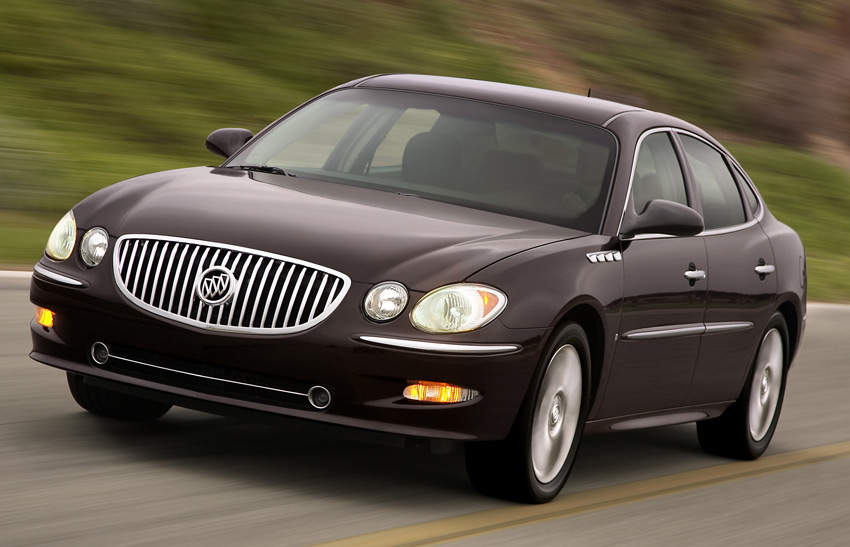 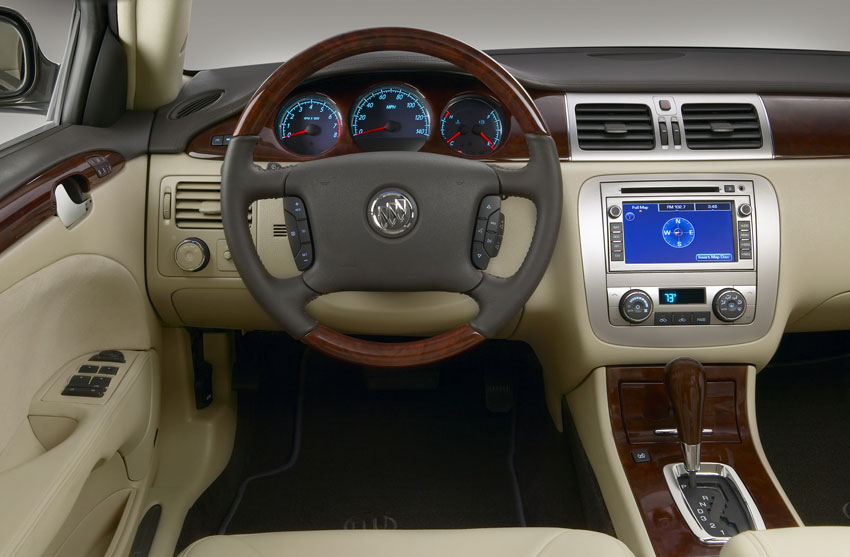