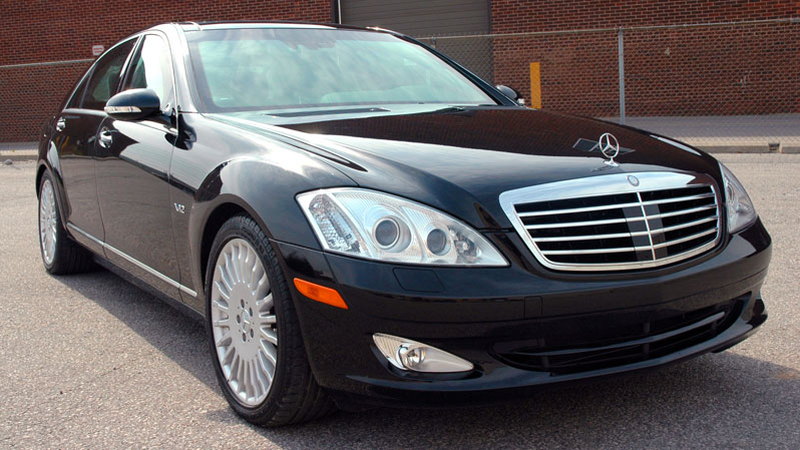 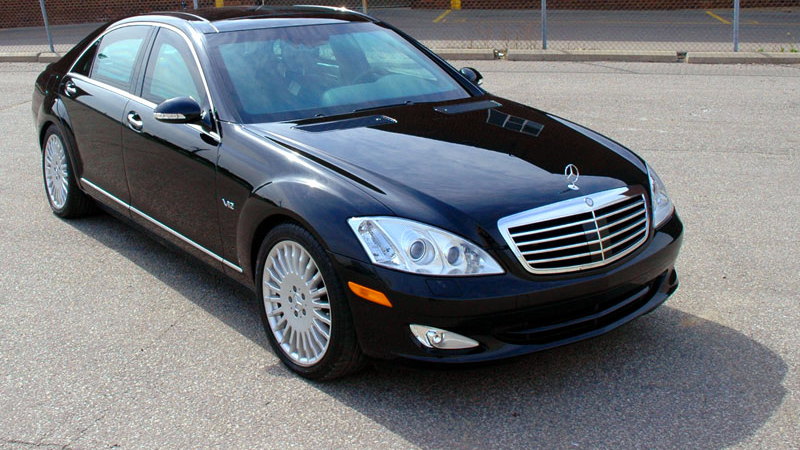 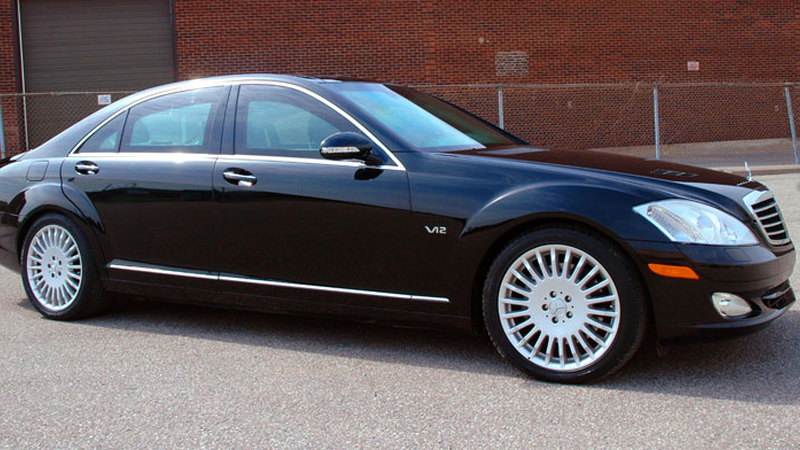 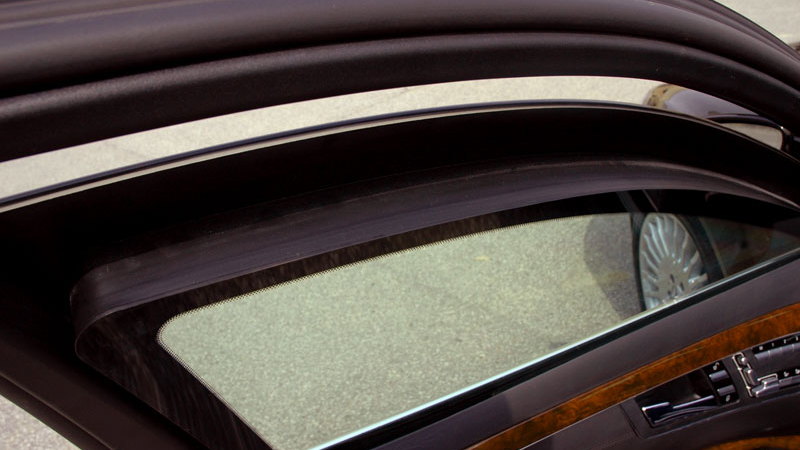 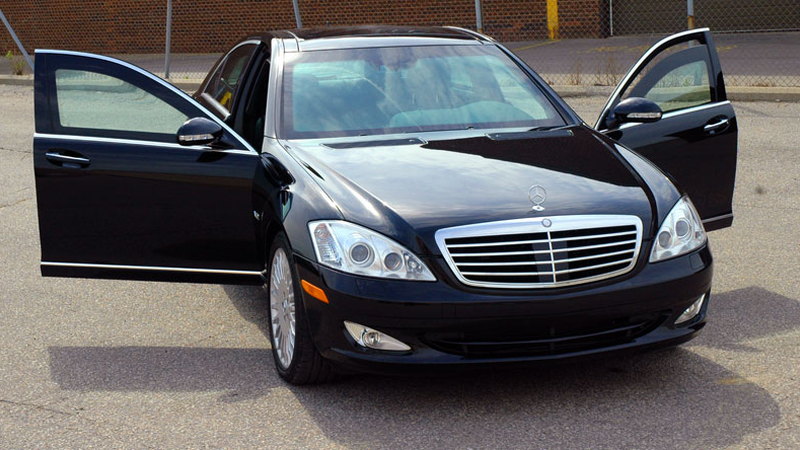 When it comes to armored cars we’ve seen everything from Rolls Royce Phantoms to Range Rover SUVs, but the most recognized armored vehicle is the Mercedes Benz S600 Guard. That’s fine if you just want protection, but Renntech boss Hartmut Feyhl soon realized that the heavy bulk of the vehicle still left it vulnerable to attack.

"No matter how much armor you have," explains Feyhl, "armor just buys you time to escape. You can't just sit there waiting for the bad guys to run out of bullets - and a thousand pounds of armor doesn't make it any easier to outrun the bad guys, either."

The result is a special armored version of the S600 developed in collaboration with Renntech and INKAS, a security company that builds armored vehicles and bank safes.

"We looked at the situation together, with the idea that, if you or your family are in danger, you really have only a few seconds to escape," offers Feyhl, "any car could benefit from tuning in that situation, of course - but an armored car especially. It needs more power and better cooling to accelerate away from danger, and better brakes and suspension to handle that extra weight during cornering and defensive driving maneuvers."

To improve performance and handling, Renntech improved the brakes, employing a 15.2" two-piece front and 14" rear brake package. Under the hood, RENNtech's ECU software, carbon-fiber airbox, and intercooler pump upgrades keep the temperature cool and the turbos spooled. The changes result in the engine developing a Murcielago-rivaling 640hp and over 775 lb-ft of torque.

Apart from the basic armoring, the car is fitted with run-flat tyres so it can remain drivable even when the wheels have been punctured.