';
Saab is celebrating 60 years of manufacturing cars with a series of events and festivities planned for the Swedish town of Trollhättan this weekend. Officials have been getting around town in pre-release versions of the upcoming facelifted 9-3, and there were plenty of fans on call to snap these latest spy pics of some of the new cars. 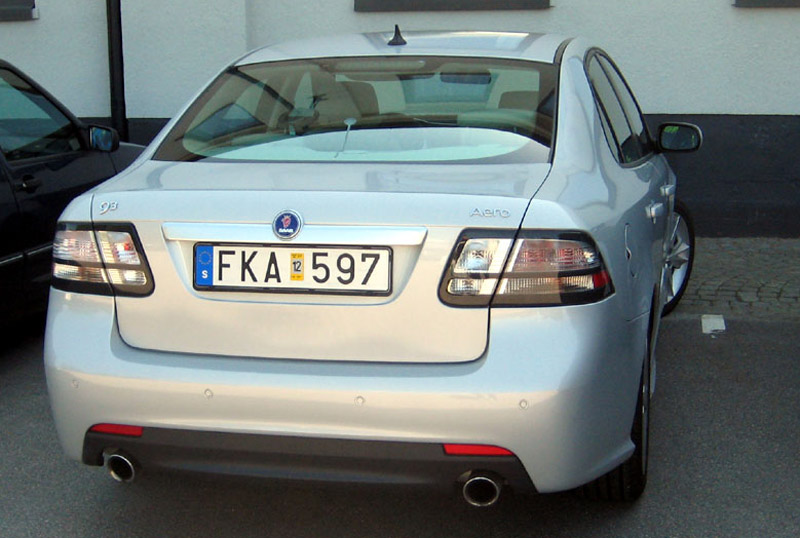 Very little details have been released about the new 9-3, but an Italian magazine appears to have acquired what seems to be the official press release.

Some of the more interesting pieces of information include details about a new twin-turbo diesel engine labeled the 1.9TTiD that’s said to develop 180hp, as well as two V6 engines developing 255hp and 280hp respectively. Another option will be a flex-fuel 2.0L turbo with 200hp on tap.

However, the new twin-turbo diesel engine is by far the highlight of the range. Developing up to 400Nm of twist, and consuming just 6.4L of fuel per 100km, the compact powerplant is on par with similar engines from the likes of BMW and Mercedes-Benz and also meets full Euro 5 emissions regulations.

The biggest tidbit of info, however, was about the new 4WD system. Labeled XWD, the new electronically controlled traction system can send up to 100% of drive to either the front or rear wheels, and then can also cut the power or applies the brakes if it detects more slippage.

Via: Auto Motor and Sport