Peugeot’s new 308, now in its eighth-generation, will be appearing in showrooms across Europe in September and will be available with ten different powerplant options. The new styling offers a slippery drag coefficient of 0.29, which enables the ultra-efficient 1.6L HDi variant to emit only 120g/km of carbon-dioxide.

Petrol engines range from a 95bhp 1.4L unit to a 150bhp 1.6L four-cylinder. The diesel range starts off with a 90bhp 1.6L unit and tops out with a 136bhp 2.0L motor. Peugeot will eventually add a “BioFlex” petrol model and possibly a new hybrid-diesel variant.

Safety levels have been improved across the range with the addition of seven airbags now fitted as standard and additional rear side airbags available as an option on five door models. Also available is Peugeot’s lane departure warning system and bi-xenon directional headlamps.

Interior space is up over the previous model, with a total of 1,398L of storage when the rear seats are folded. A new coupe-convertible and wagon version should arrive a year after this initial release and there’s even talk of a crossover variant in the works. More images after the jump. 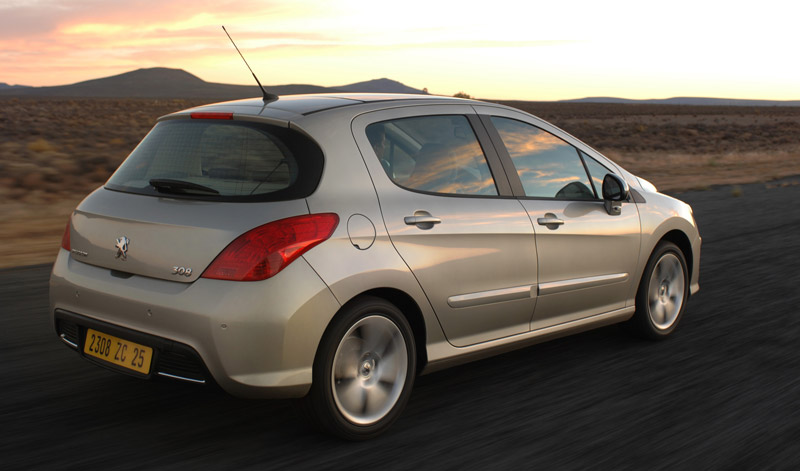 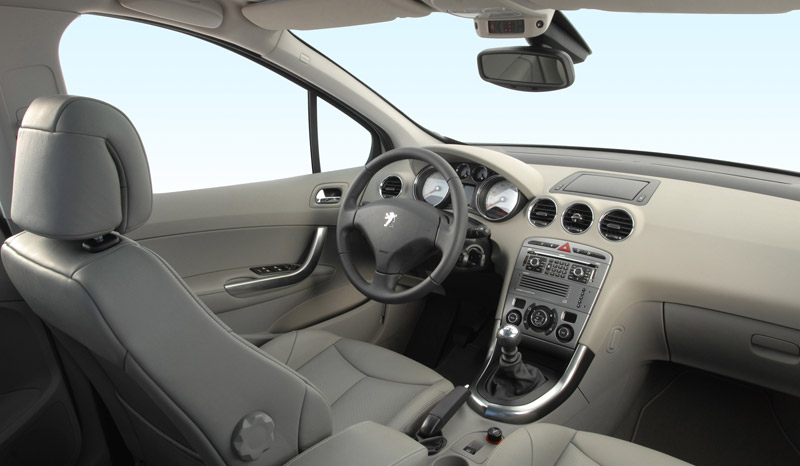 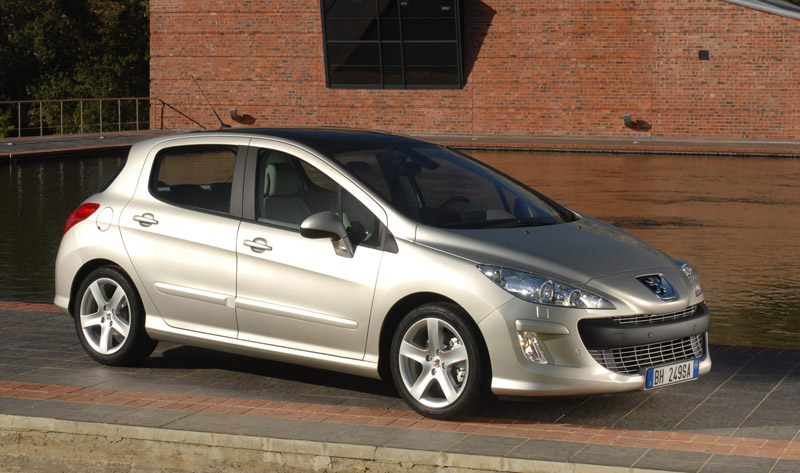