Kia has released a second image of its upcoming Pro-cee’d, which is set for its world debut at next month’s Frankfurt Motor Show. The new three-door hatch will be joining the cee’d five-door and the soon to be released cee’d wagon models in the European market and was designed fully in-house at Kia’s Euro design team.

Though the car looks similar to the five-door version, the new Pro-cee’d shares only the front bonnet and front wing panels with the longer wheelbase model. “All other exterior panels are new and exclusive to this car,” revealed Kia's Euro design boss Gregory Guillaume.

Production of the Pro-cee’d model range is scheduled to begin in November at Kia’s Slovakia plant with first customer sales starting early next year. 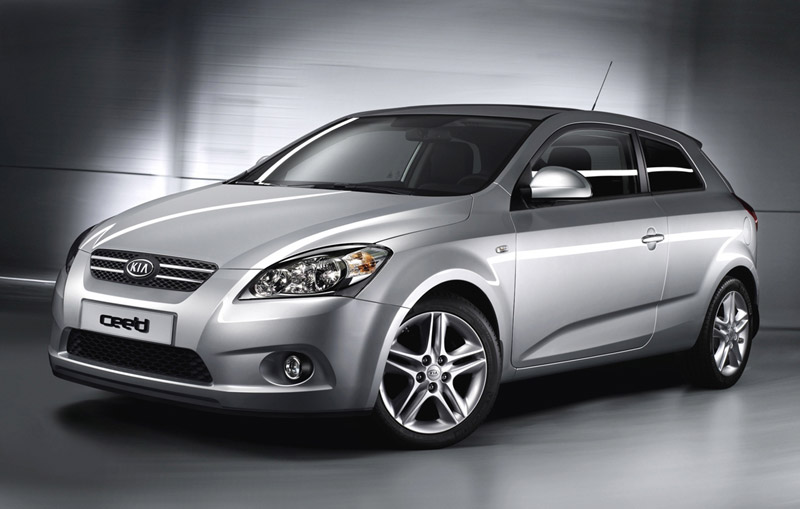 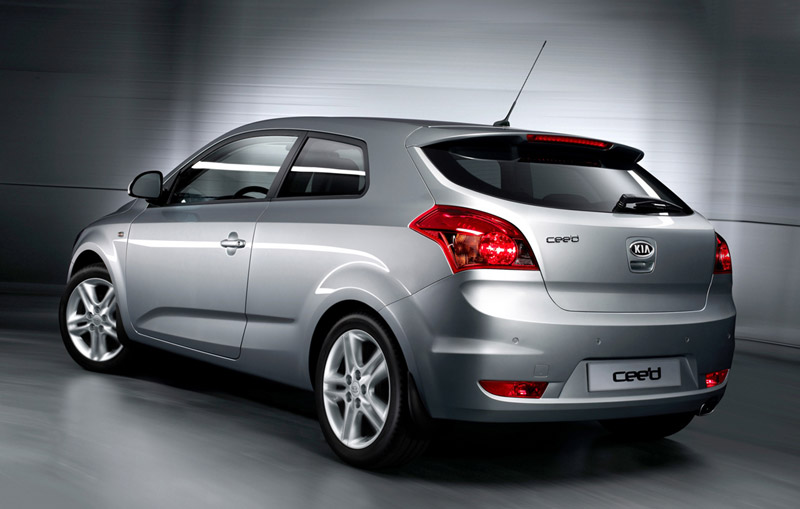