Lotus’ Aussie division has announced plans to launch the fastest Lotus Exige ever created, designed exclusively for the Australian market. With 240hp (179kW) on tap, the aptly named Lotus Exige Sport 240 adds a torque sensing LSD between the rear wheels, electronic launch control and Lotus Sport adjustable traction control. This latter system is similar to the set-ups used in Formula One and come as standard with the new edition of the Exige.

The new model will make its debut at the Australian International Motor Show in Sydney this October, with first sales expected to start immediately after. The Sport 240 will out-accelerate the Exige S to 100km/h from rest, taking just 4.2 seconds, and will also pass the S’ 238km/h top-speed with a claimed 249km/h V-max.

One of the more interesting features that we haven’t seen before is the performance oriented air conditioning system. Weighing just 15kg for the entire system, the car automatically turns the compressor off when it senses full throttle to preserve maximum performance.

Gallery and more info after the jump. 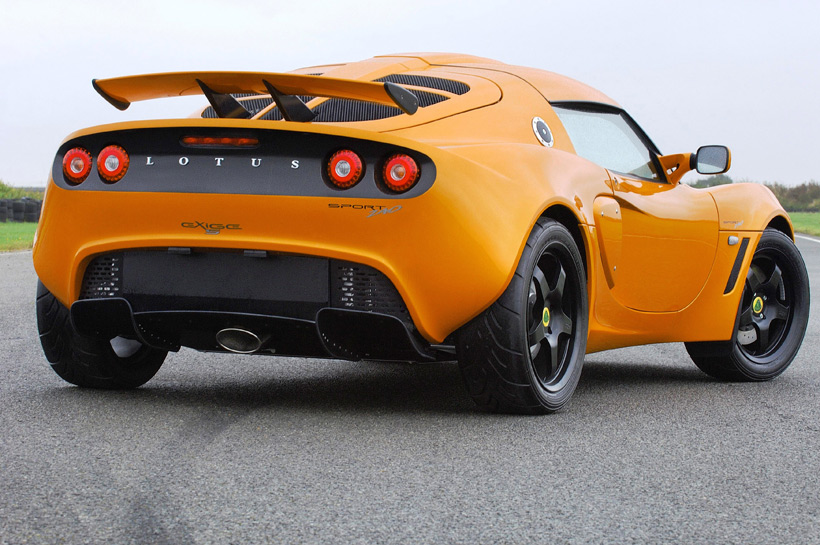 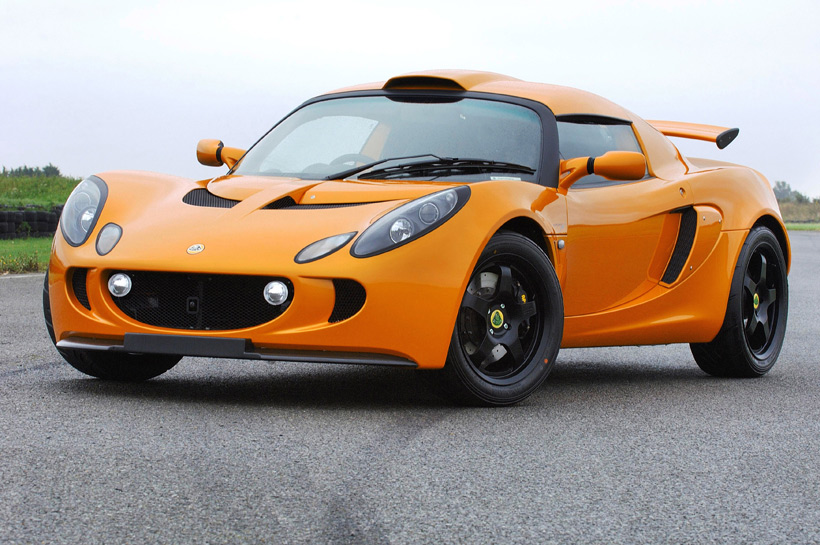 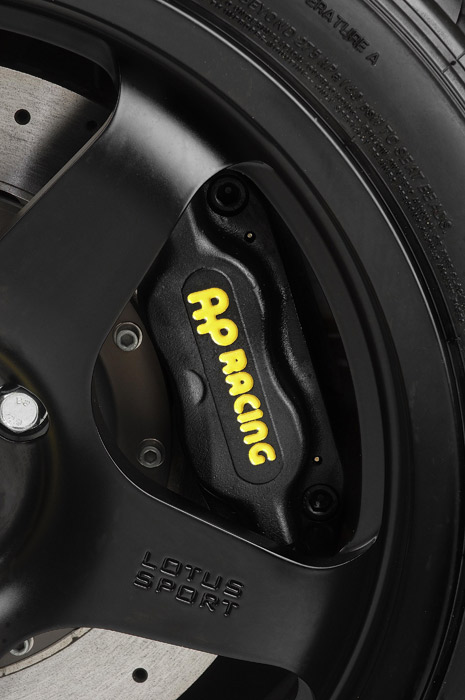 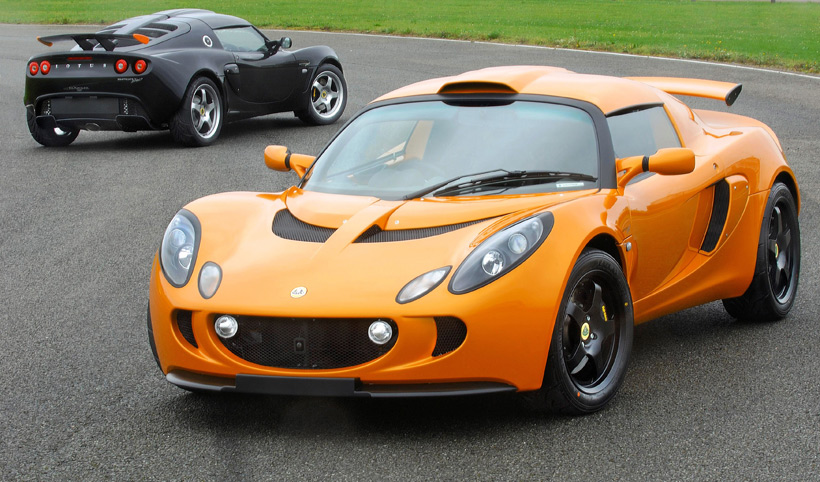 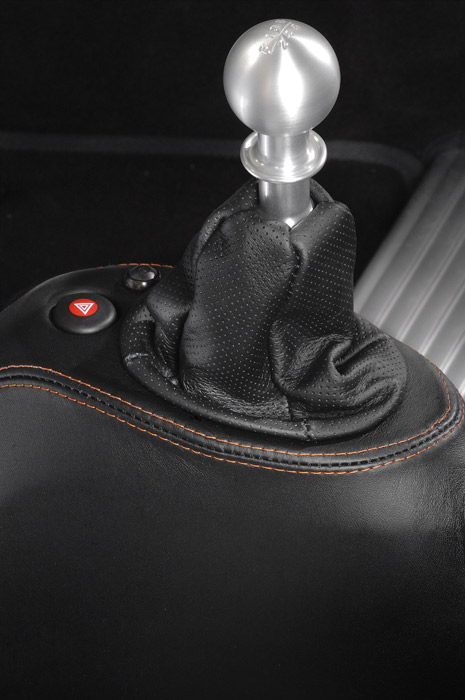 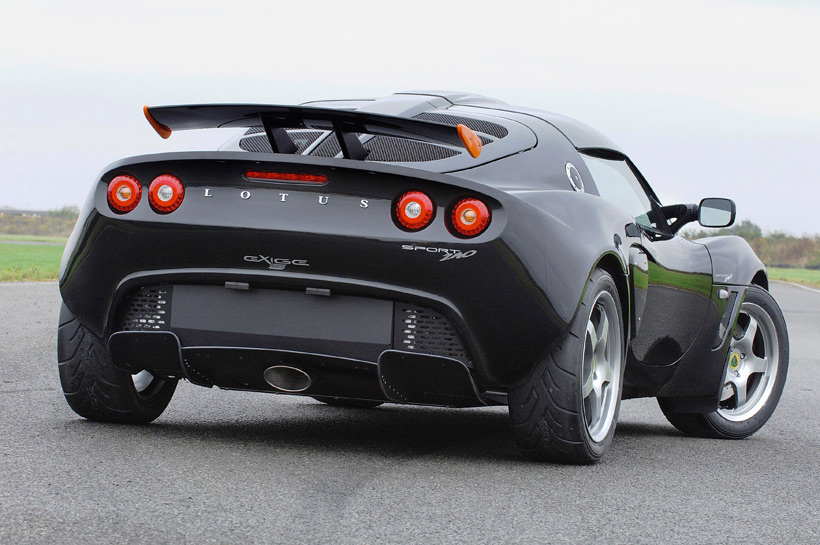 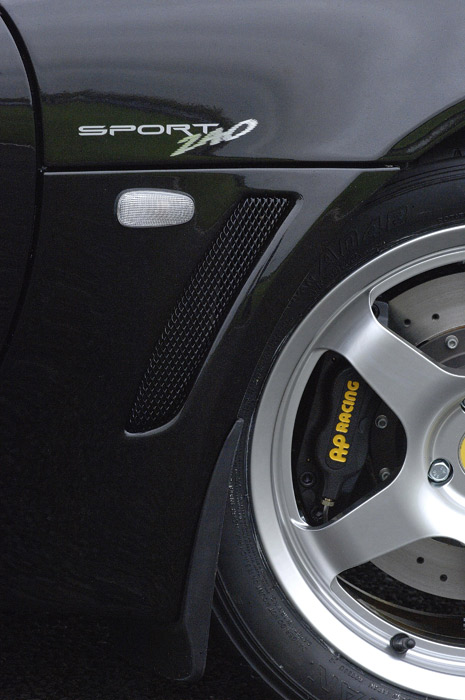 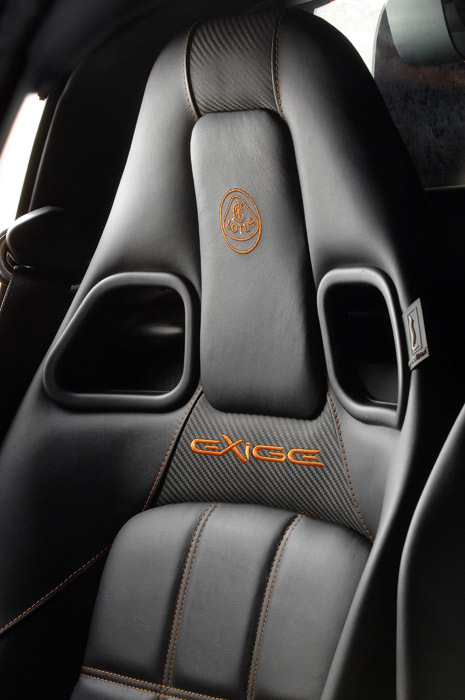 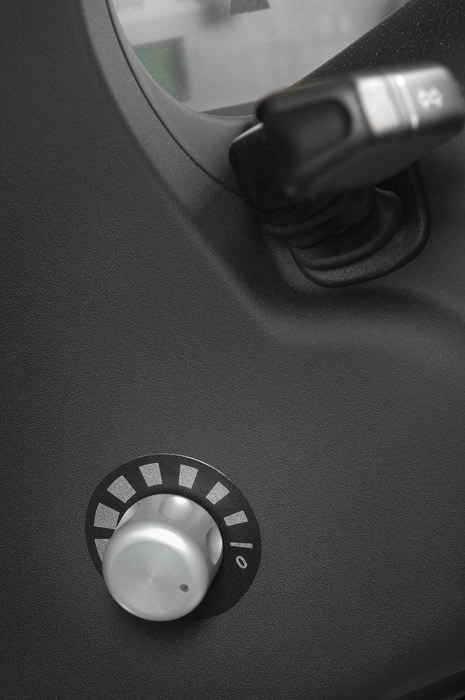 Lotus Australia has announced the fastest, most-desirable and exclusively tuned Lotus Exige to ever go on sale in Australia, the Lotus Sport 240.

Conceived and designed by Lotus Cars Australia, the special edition Exige Sport 240 will make its world debut at the Australian International Motor Show in October where it will officially go on sale.

With power improved to 179kW, this will also mark the first production car in Australia fitted with driver-adjustable stand-alone traction control, similar to the systems currently used in Formula 1.

"Designed specifically for Australia, we are excited and proud to add this bespoke Exige to our existing range." said Jonathan Stretton, Sales and Marketing Manager of Lotus Cars Australia. "Cars like the Exige Sport 240 show our passion and commitment to the Australian market."

"This Exige Sport 240 will only be available in Australia. We have worked with the Lotus factory in the UK to select specific styling and performance parts based on what we know will improve performance, but also taking into account customer feedback and current trends in this market.

"The Exige Sport 240 is a car entirely comfortable on the road for everyday use. Take it to the track and it will be blisteringly quick and will outpace cars two or three times the price," Stretton added.

Just six of the Exige Sport 240 will be initially available in launch colours of Blaze Orange or Sapphire Black, each with a special edition interior plaque.

Both models will feature lightweight Lotus Sport forged five-spoke OZ alloy wheels. The Blaze Orange car has wheels finished in black with the Sapphire Black using silver. This is the first time this wheel design has featured on an Australian model.

Also for the first time in Australia, the signature Exige roof scoop will extend forward from the engine compartment to the top of the windscreen to supply an increased volume of air to the intercooler, whilst also giving the car more visual presence.

As the name suggests, power output is 240hp, or 179kW, a 10 percent improvement over the Exige S. Torque also increases from 215Nm to 230Nm. Upgraded fuel injectors and a new ECU allow the supercharged engine to reach greater heights.

The engine is a 1.8-litre supercharged intercooled four-cylinder. Features include twin-overhead camshafts, 16 valves and VVTL-i variable cam timing and lift, along with a distinct, characteristic supercharger whine.

A six-speed close-ratio C64 gearbox is standard and has been upgraded with a heavy duty clutch kit including a strengthened clutch and pressure plate.

Putting this extra power to the ground will be assured through mechanical and electronic traction aids. A torque-sensing limited-slip differential is standard on the Exige Sport 240, the first time it has been offered as factory equipment on a Lotus in Australia.

The Sport 240 will also be fitted with Lotus Sport adjustable traction control. Developed from the Lotus Sport UK GT3 motorsport program, the advanced electronic system utilises a driver-adjustable control knob to dial-in one of 18 preset levels of traction control intervention. This allows for the ultimate in driver control in any road condition, wet or dry.

This system also utilises electronic launch-control where the driver can dial in the desired revs, floor the throttle and it will hold at the determined point until the clutch is released for perfect starts every time.

Lotus is already known for its outstanding stopping power, and the Exige Sport 240 is even more effective with AP four-piston callipers on the front with 308mm two-piece front vented discs and braided hoses. On the rear, new Brembo single-piston callipers work on 288mm rotors. Pagid brake pads are fitted all around.

The suspension uses one-way adjustable dampers with adjustable ride height and an adjustable front sway bar to suit those wanting to tune the car to their own driving style.

The Exige Sport 240's interior hasn't been forgotten and includes the elements of a Touring Plus pack. With this comes air-conditioning and sound insulation amongst other enhancements throughout the cabin. Exige Sport 240 sports seats (finished in black leather) with a harness bar complement the purposeful nature of the car. The seats display an orange Exige logo and, along with the door trims and centre console, also have orange stitching. The black floor mats also feature an orange Exige logo.

Even the air-conditioning system is designed for performance. Weighing just 15kg for the entire system, the air-con uses an advanced clutch that automatically turns the compressor off when it senses full throttle to preserve maximum performance.

The special edition Lotus Exige Sport 240 is priced at $149,990 plus dealer delivery and statutory government charges. It will debut and go on sale at the Australian International Motor Show, from October 11.

The Sport 240 is released in what is the most successful year for Lotus Australia. According to Stretton: "Year-to-date, Lotus Australia has more than doubled its 2006 retail sales. In 2007 we are likely to exceed the highest sales ever in Australia by 20 percent. Adopting a more focused strategy in Australia is serving us well and the introduction of the Exige Sport 240 further emphasises the importance and relevance of Australia for Lotus Cars."