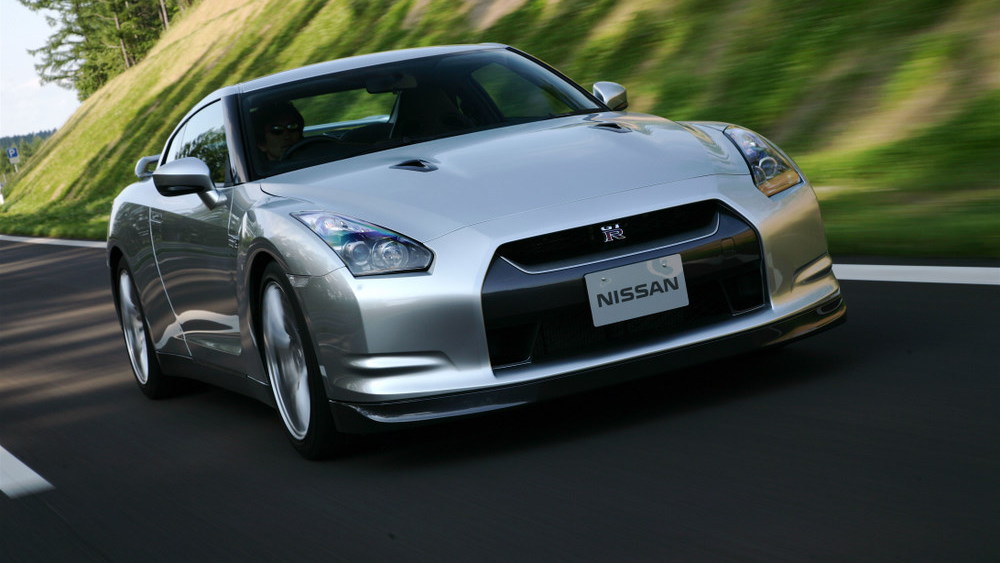 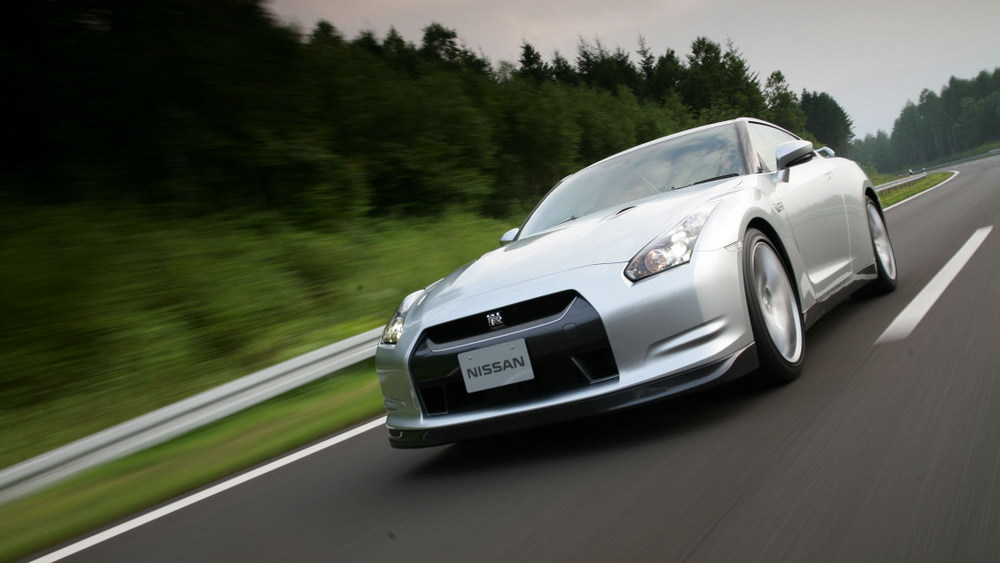 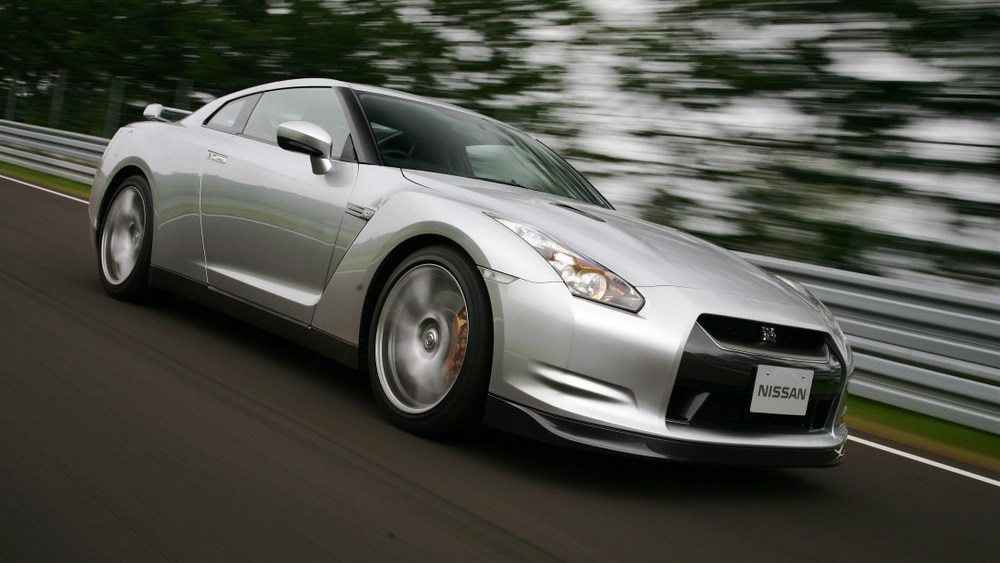 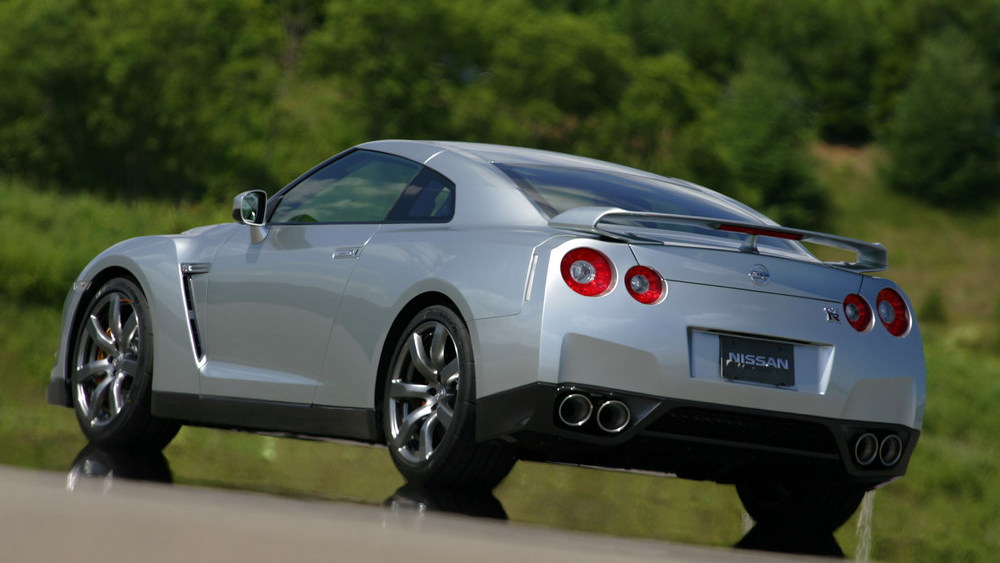 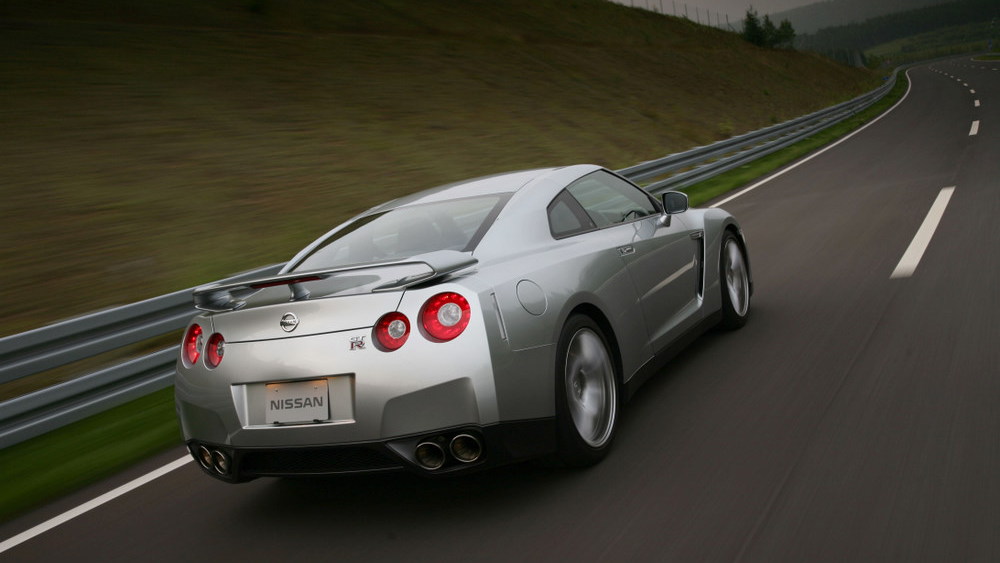 14
photos
Now that some of the ruckus over the initial exposure of the GT-R has died down, the official pictures have all been ogled, and the wild accusations have been settled, it’s time to get intimate with the GT-R. Nothing can tell you as much about a car as the feeling you get behind the wheel, but the cold hard facts are a close second. And facts we have. In droves.

Billed as the Corvette killer, the new GT-R might more accurately be called the Z06 killer, as the standard ‘Vette wouldn’t stand a chance. From the twin-turbocharged V6 pumping out 473hp to the rear-biased all-wheel drive to the dual-clutch gearbox, the details read more like Lamborghini than Chevrolet. Scorching the run to 100km/h (62mph) in just 3.5s, according to Edmunds, places the GT-R in a class with the likes of the Porsche 911 Turbo. The 311km/h (193mph) top speed is pure supercar territory. Nice numbers you say, but how much does it cost? Just under $80,000 to start. That sound? It’s the rest of the automotive world simultaneously sighing in disbelief.

The usual suspects also make an appearance: satellite navigation, on-board entertainment system, and despite the somewhat staid interior comfort is excellent for front-seat passengers. There’s even a supercar-like proliferation of gadgets in the cockpit. The multifunction display can display nearly every detail of the engine’s function, including turbo boost pressure, engine and transmission oil pressure, steering angle, and longitudinal and lateral G-force. And it gets even better - the computer doesn’t just display all this data, it can log it as well, and be analyzed later to help improve driver performance, just as it did in the R34 Skyline GT-R. You can even use the system to ensure you maximize fuel economy - if you can take your right foot off the fun pedal, that is.

Add to the sweetness of the deal the iconic good looks, and you have a sure winner. But that beauty isn’t only skin deep - the steel unibody monocoque construction is accented with carbon fiber portions in the front substructure and in the rear diffuser. The front double-wishbone suspension is all-aluminum, as are both doors. Aluminum is also the material of choice for the hood, front fenders, and trunk lid. All of these weight savings manages to keep the naked GT-R body 10% lighter than that of the 350Z, however the final weight is still a slightly porky 1720kg. That sexy form also manages a super-slippery 0.27 coefficient of drag (Cd), so it slices the air like a knife.

The rear-mounted dual-clutch transmission features six-speeds, with shifts controlled via computer. Although the transmission has a fully-automatic mode, it can also be shifted manually via the wheel-mounted paddles or the center console gear selector. Nissan is claiming shift speeds in the Formula 1 range, and race fans can rest assured - downshifts will be things of rev-matched auditory glory.

Meanwhile, the computer’s brain is adjusting front-rear torque split based on the conditions and driving input. Power is delivered to the wheels by way of two carbon fiber driveshafts - one for the front wheels, one for the rear. The torque can be sent to both front and rear equally, or up to 100 percent can be sent rearward, depending on how the computer assesses the situation.

Suspension, brakes and tires round out the resume of the new performance-per-dollar champ. A three-mode tuned suspension, custom designed Bilsten DampTronic shocks, and four-wheel aluminum double wishbones ensure handling will be not just capable, but as crisp or comfortable as the situation requires. Setting the suspension to “Race” firms things right up, while setting it to “Comfort” mellows it out for the daily drive. The standard “Sport” setting finds a happy middle for carving traffic and backroad alike. Pair the solid suspension with massive 15-inch ventilated Brembo rotors at all four corners and stopping is as certain as gravity. The big 20-inch wheels are wrapped in meaty 285/35ZR rated tires out back, with 255/40ZR’s up front. In another move taken straight from the race track, the tires are filled at the factory with nitrogen instead of regular air to ensure pressure stability at operating temperature.