';
Honda’s all-new Fit (Jazz) compact car has been revealed ahead of its world debut at next month’s Tokyo Motor Show and eventual sale early next year. The new model shares a striking resemblance to the one it will be replacing, including its angular headlights and tall roofline. The new car does, however, sport a smoother overall shape, new grille and new taillights.

Though official details are yet to be released, we can assume the car will be powered by a range of small capacity petrol engines including a possible 1.3L unit and larger 1.5L version. There’s rumor Honda may even launch a hybrid version of the Fit as well as a diesel variant for European markets.

The new car will be slightly larger than the current model, which should mean more interior space and better dynamics. Earlier prototypes were seen sporting flared wheel arches, likely hiding a wider track. As revealed by these official shots, Honda will release a premium model equipped with a LCD satnav system and a panoramic glass sunroof. 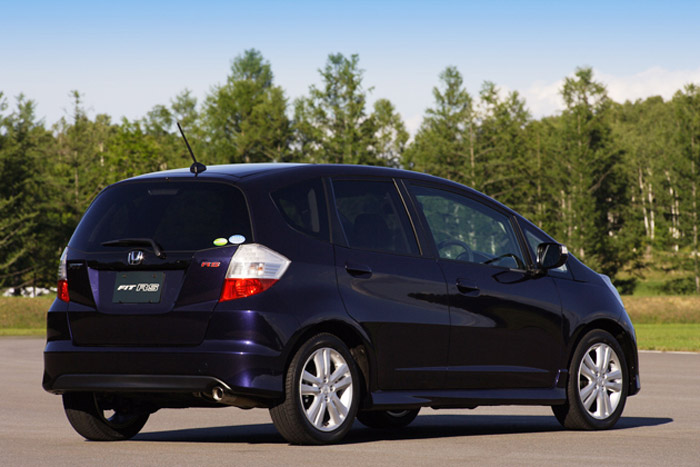 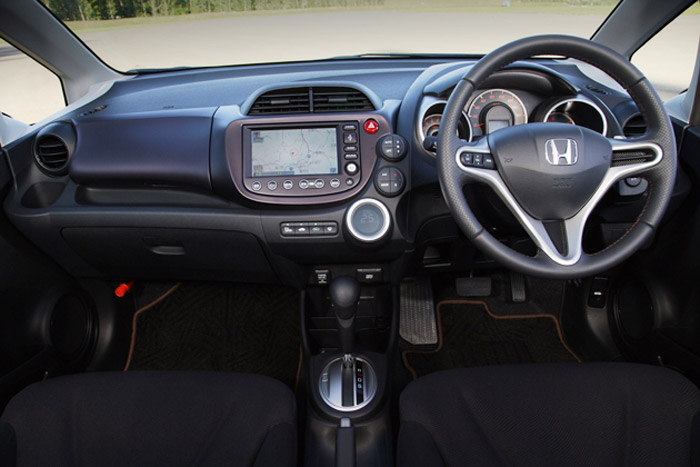 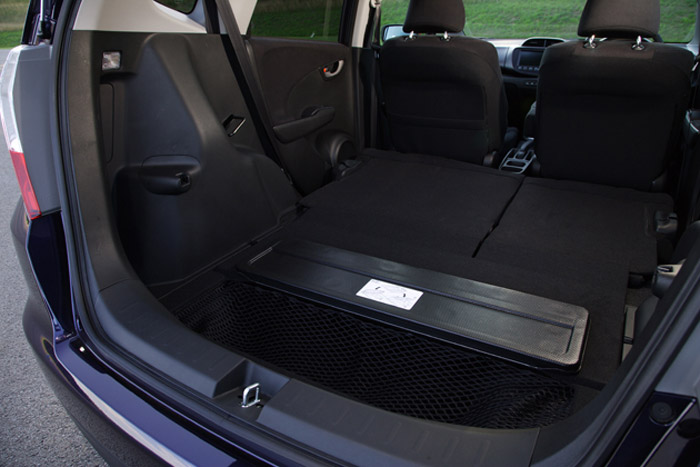