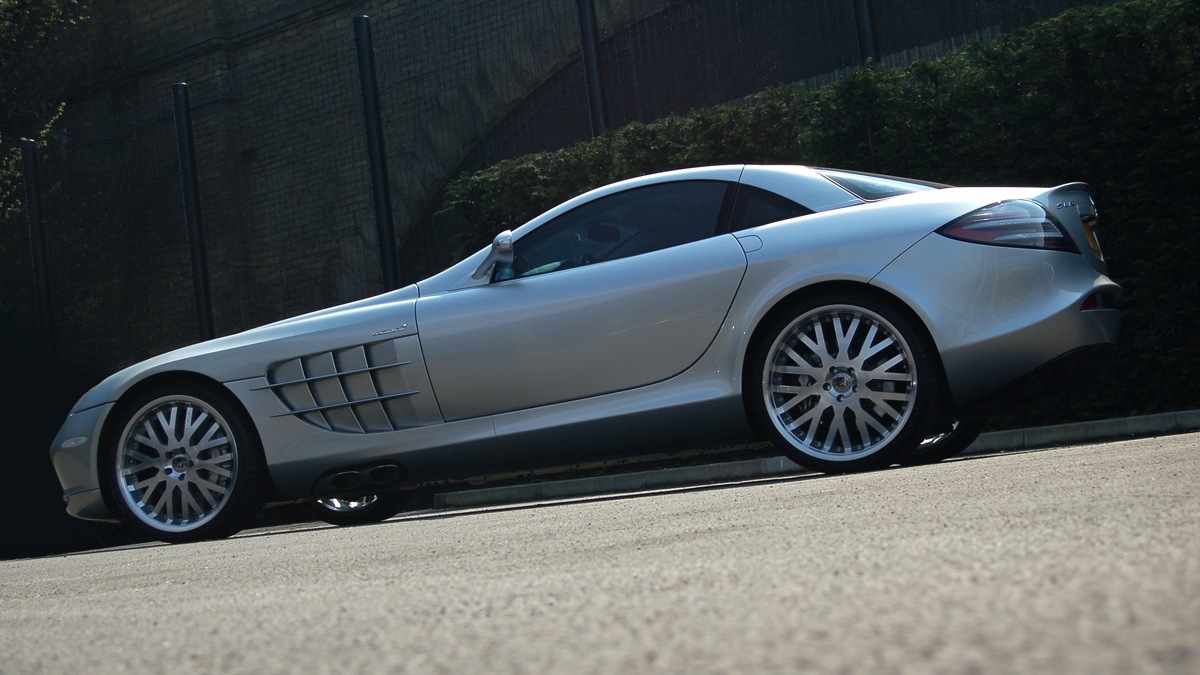 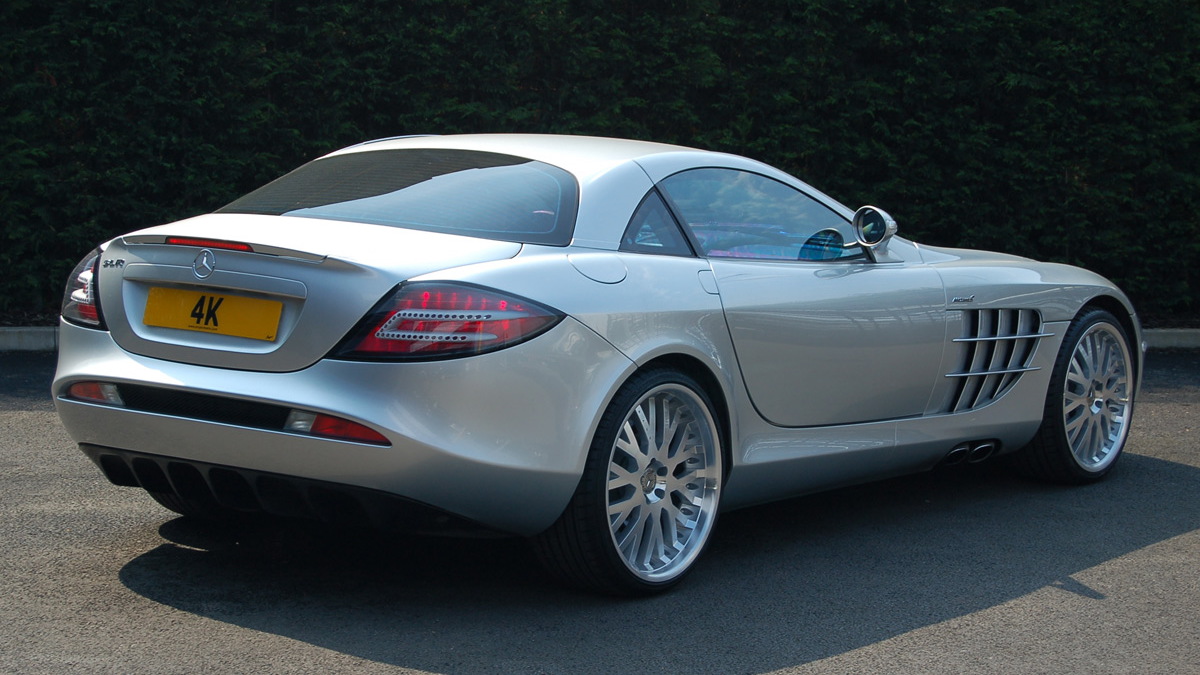 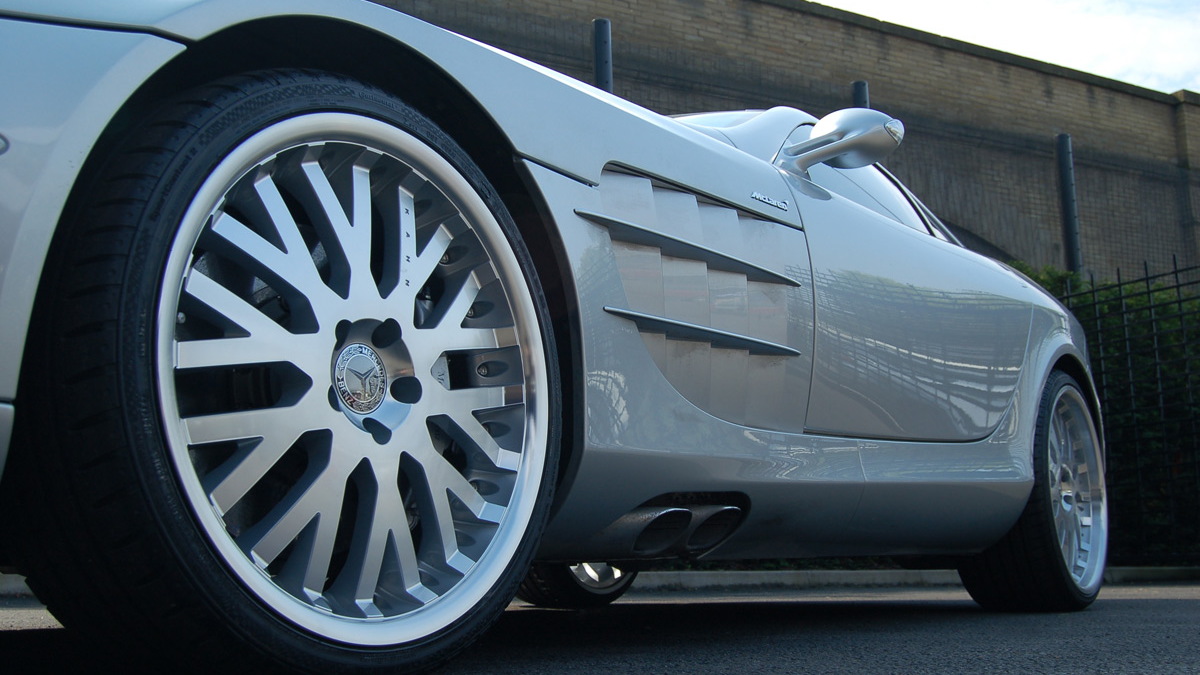 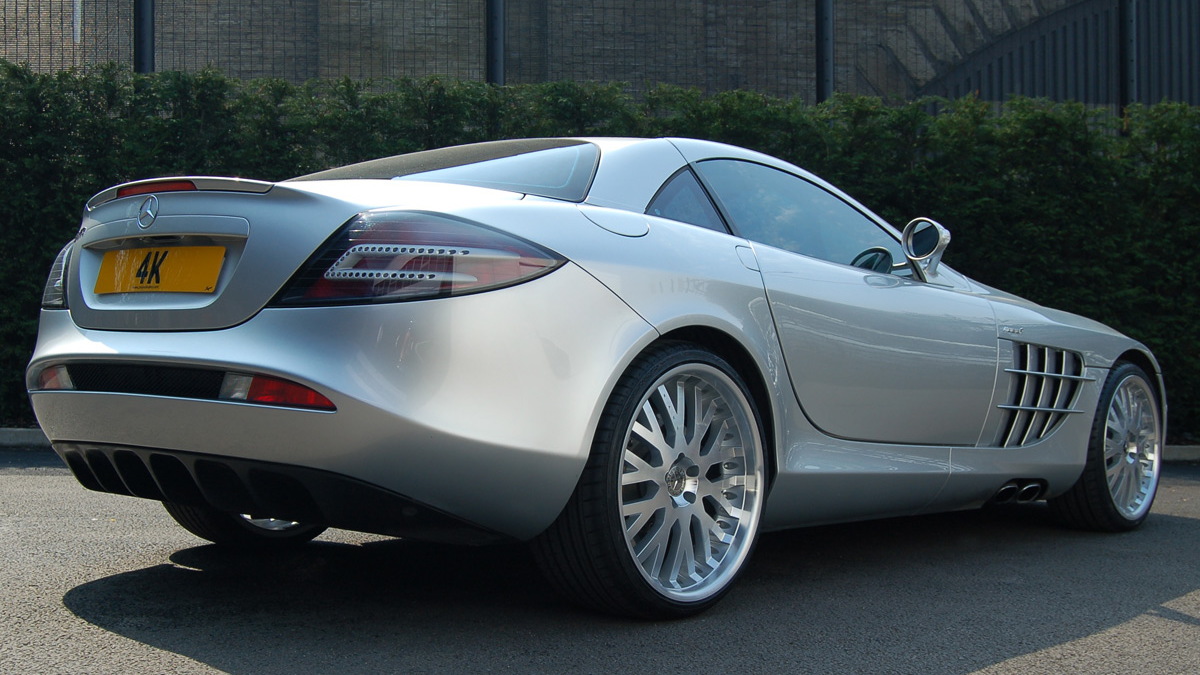 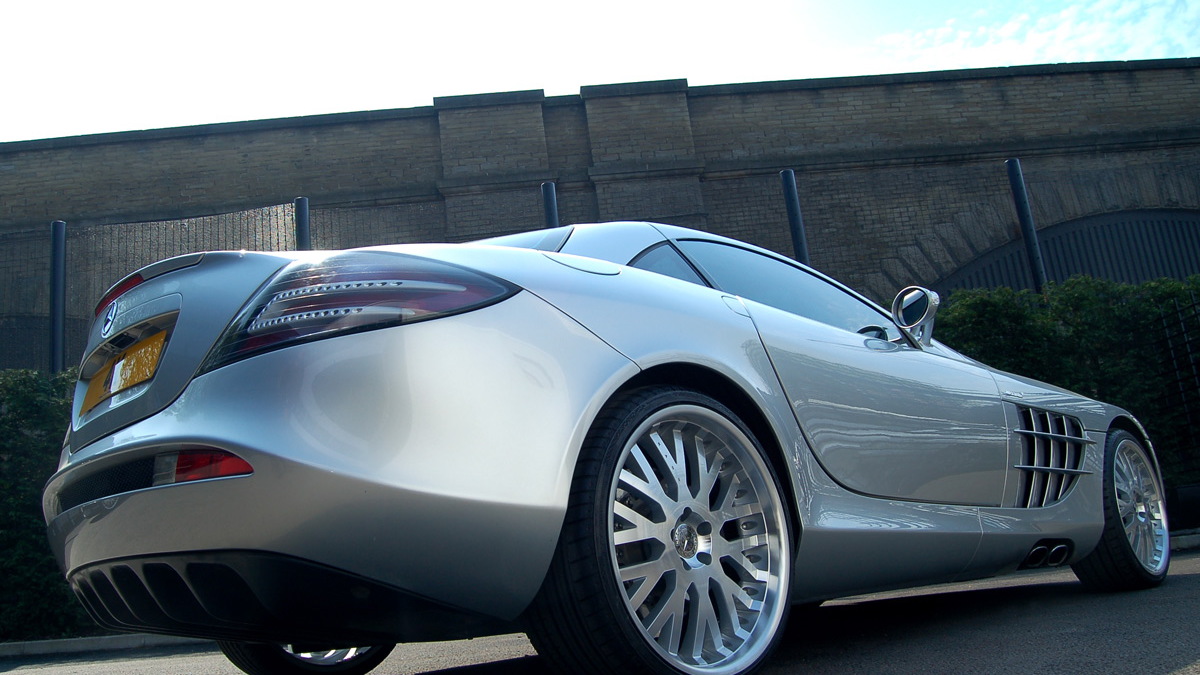 8
photos
The Mercedes-McLaren SLR is one of the few exotics rarely touched by aftermarket tuners but that hasn’t stopped the U.K.’s project Kahn from releasing a new performance upgrade for it. Not wanting to alter the dramatic styling of the SLR significantly, developers have kept exterior mods to a minimum with only a mild styling kit and Kahn RS-X alloy wheels making the cut – 21in up back and 20in in the front.

Under the hood lies a 677hp (505kW) version of the supercharged 5.4L V8 engine, up 60hp (45kW) from the standard car’s 617hp (460kW). Other modifications include a lowered sports suspension kit and high-flow sports exhaust.

Any tuner worth its salt must have a list of options for nearly every aspect of a car and Project Kahn doesn’t fail to deliver. On top of its basic package, customers can also opt for unique leather upholstery as well as a custom paint job.

Images after the jump.