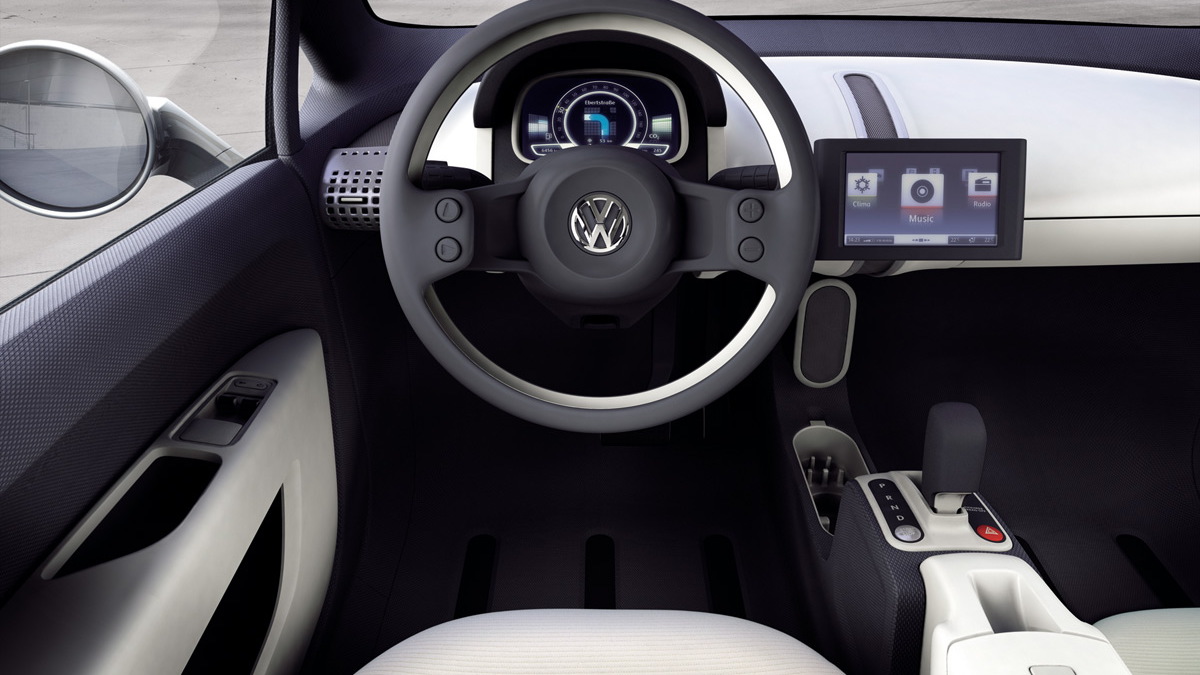 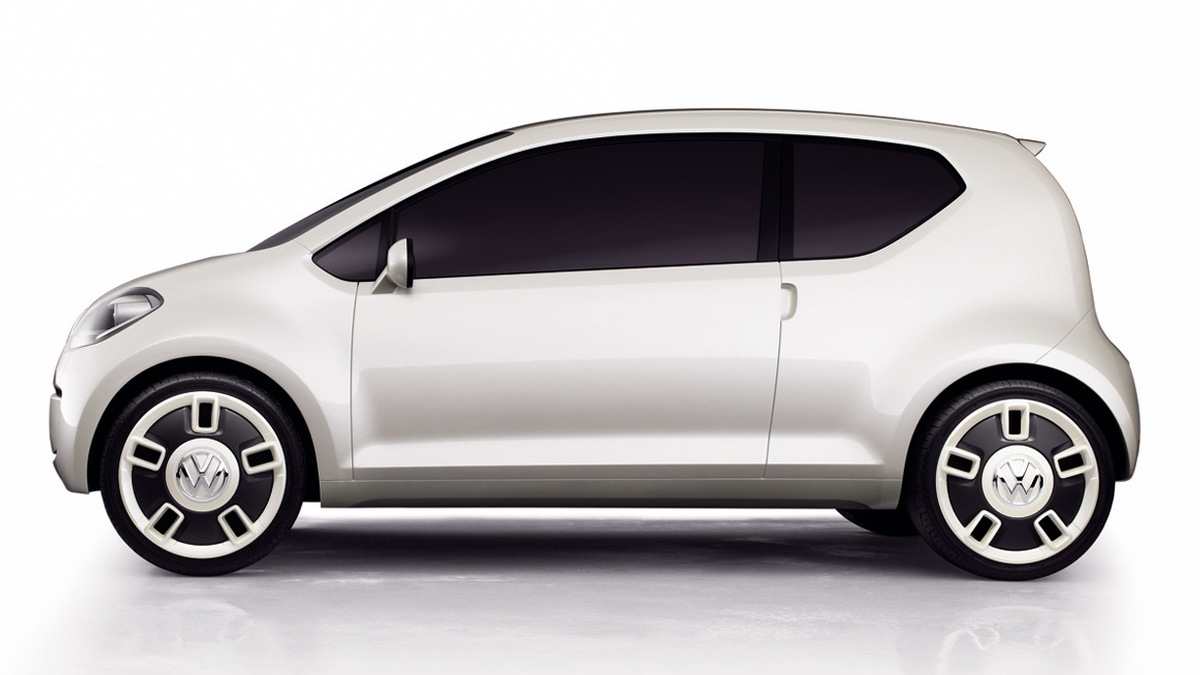 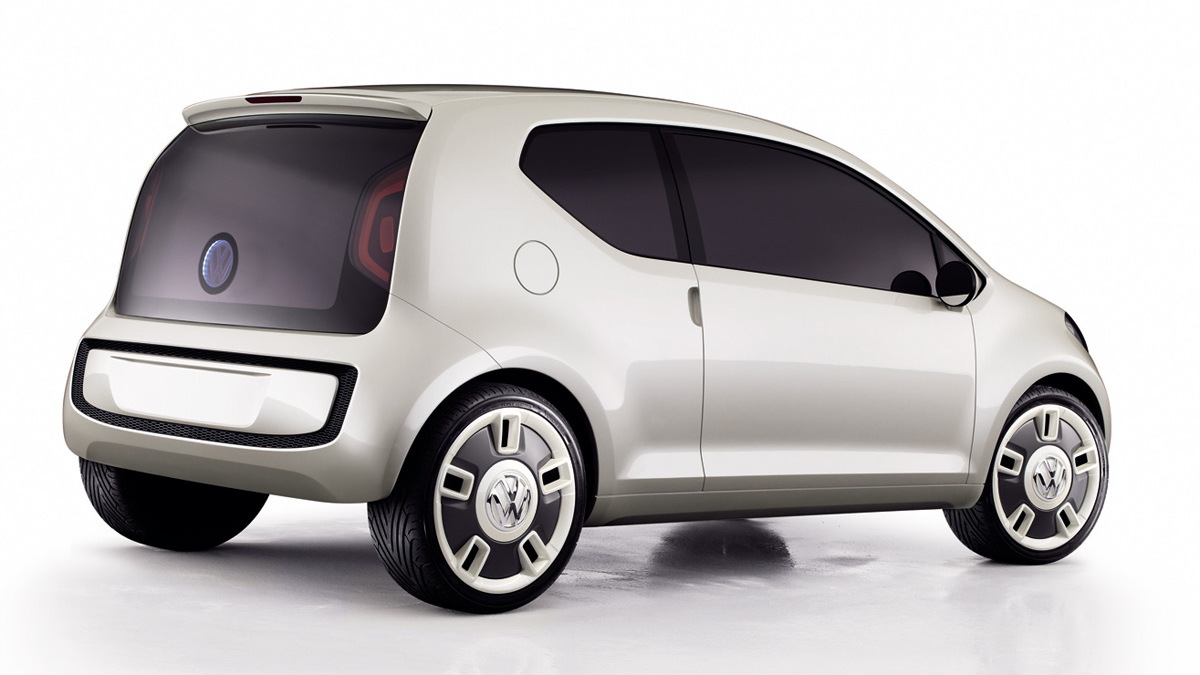 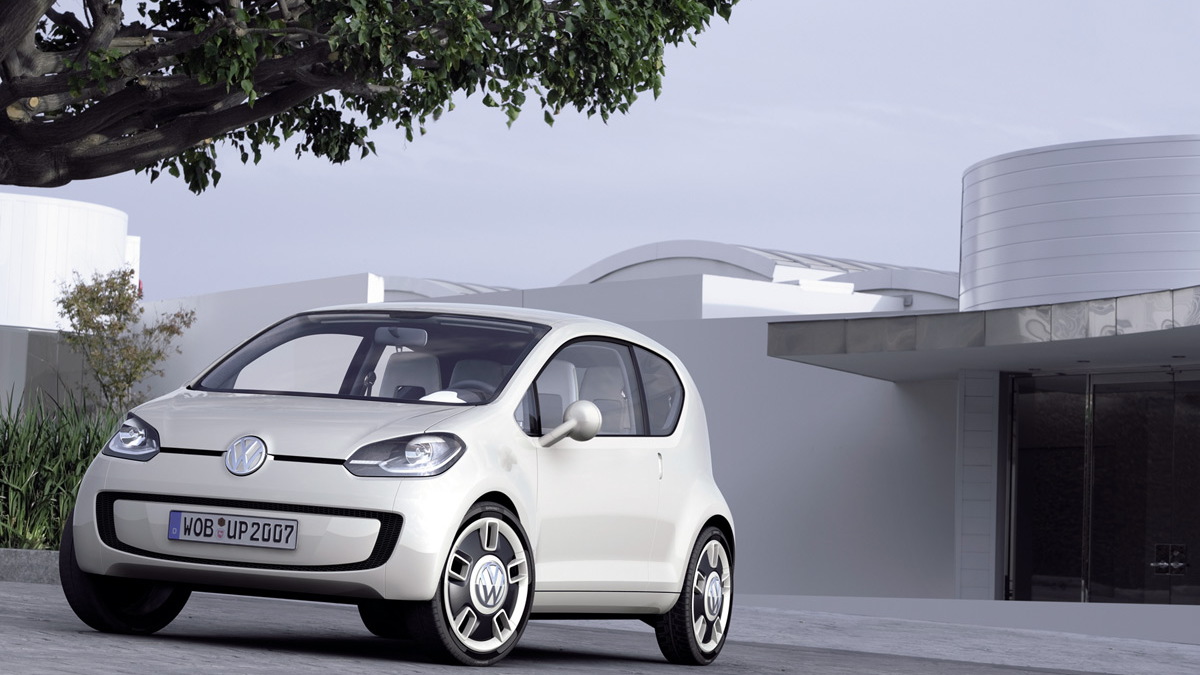 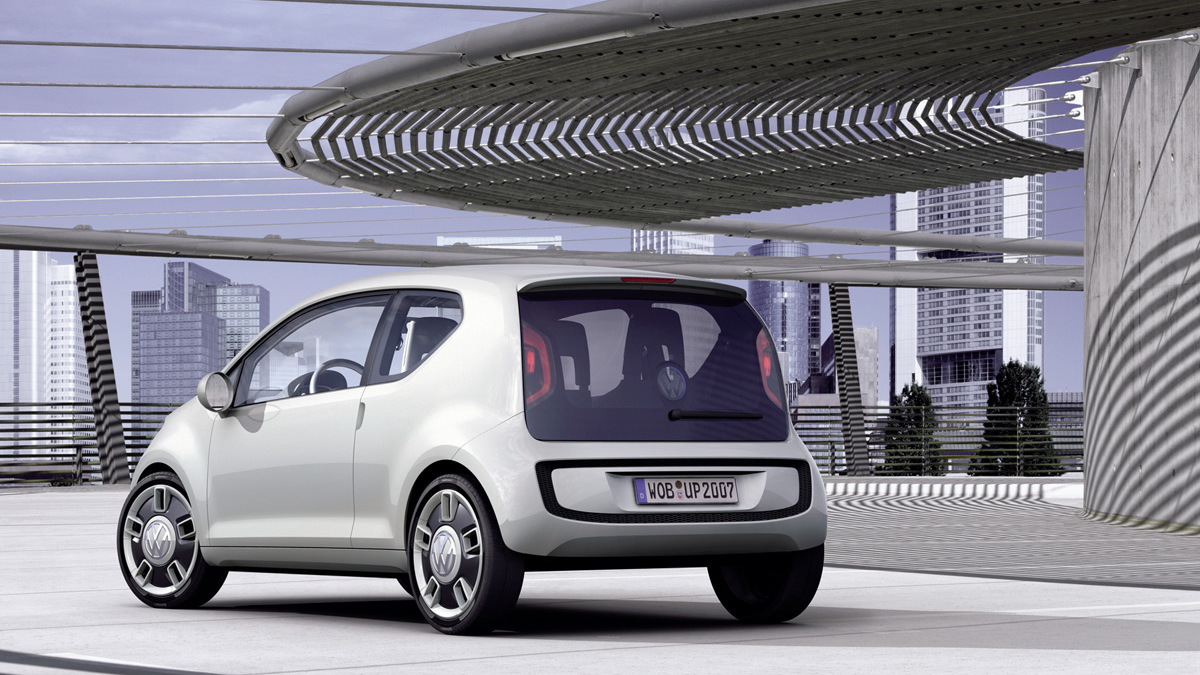 11
photos
It appears the up! concept car unveiled in Frankfurt last month was not the only minicar concept Volkswagen was planning. As previously reported, VW will be unveiling a new five-door minivan version of the up! concept at the Tokyo Auto Show in a few week’s time. This will be followed by a plug-in electric hybrid version at the L.A. Auto Show in November.

Like the original up!, the new concepts will feature a rear-engine RWD configuration with efficient use of space inside and seating for up to five passengers. Last month, VW’s product development Chief Ulrich Hackenberg revealed that a new rear-engined VW small car would enter production in 2011 and will be offered “in both full and mild hybrid” versions.

The reason for the different models is because of plans to launch different bodystyles of the one car in specific markets, reports Automotive News. Meanwhile, sister brand Audi will also be using the Tokyo show to unveil a new hybrid concept version of its own A1 minicar, which is due to hit the market in 2009.