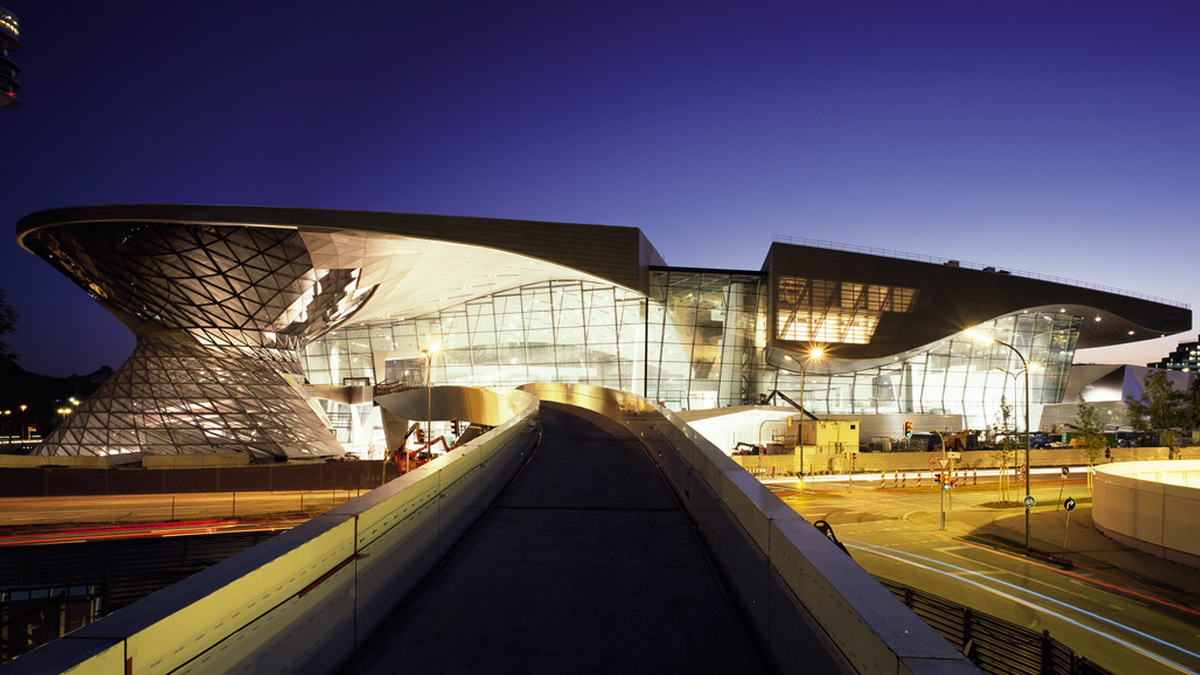 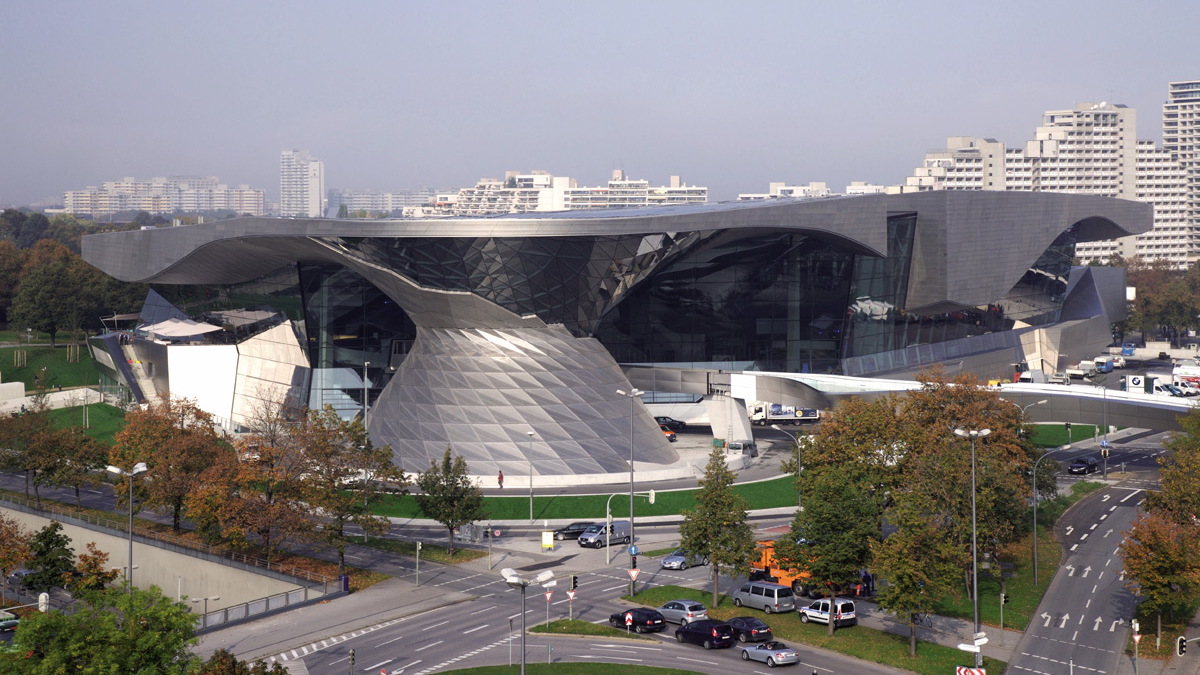 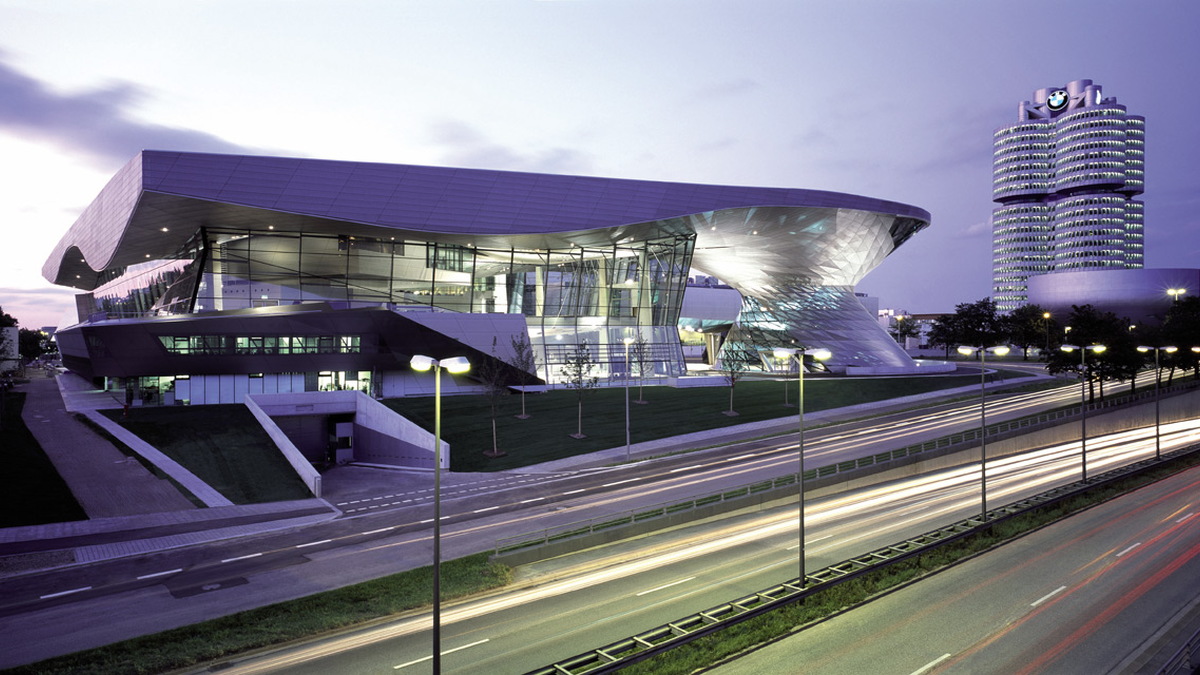 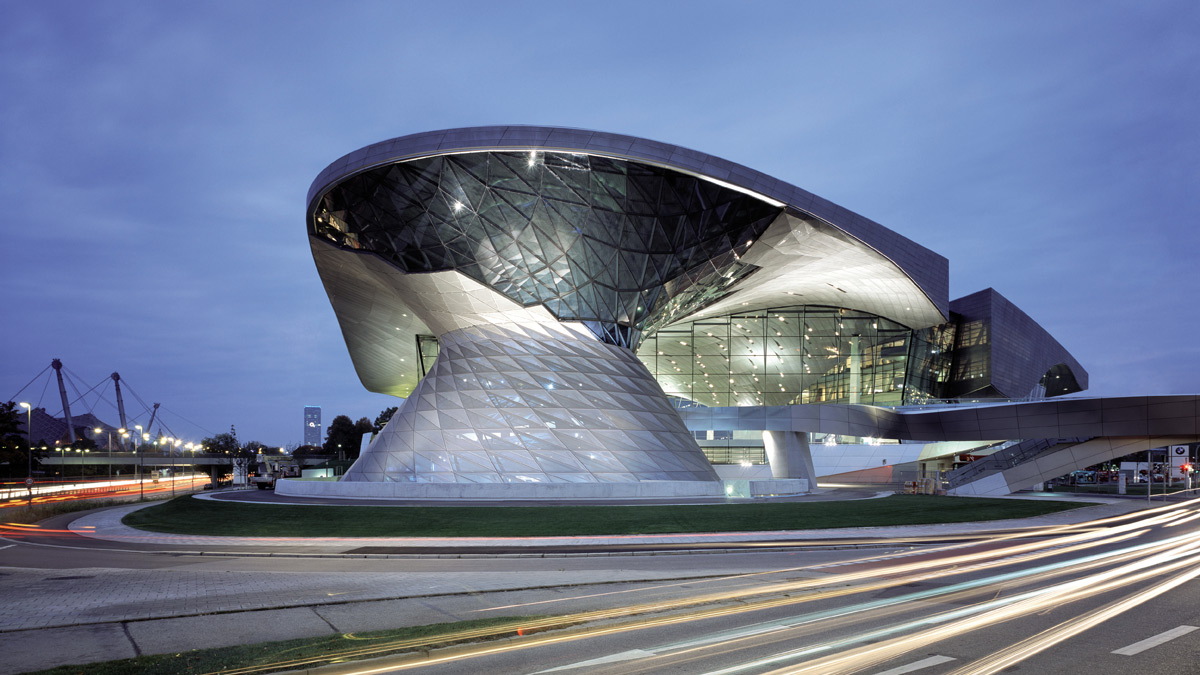 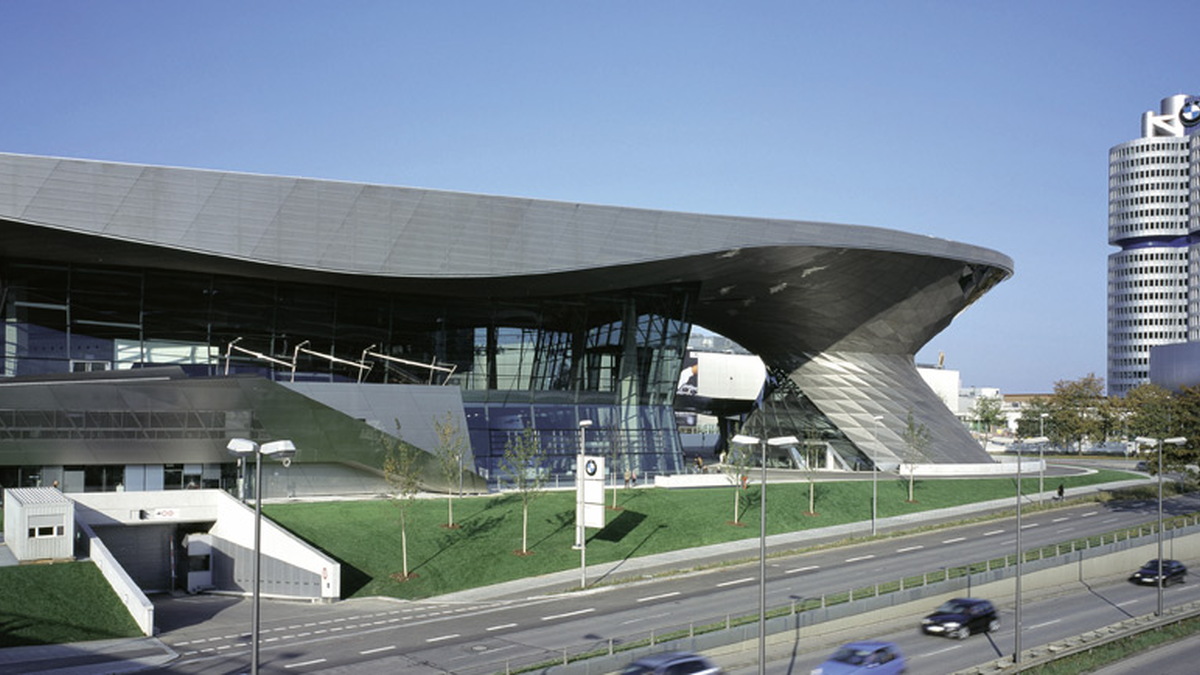 15
photos
BMW has invited over 800 guests and press representatives for today’s grand opening of the new BMW Welt (World) just outside of the carmaker’s headquarters in Munich. The ultra-modern steel and glass structure will be used to promote BMW’s cars and is described as a “car delivery and experience center.” Whenever somebody comes to pick up their new car, they’ll be required to wait on a grand stage before it ascends on a rotating platform ready to be driven away.

The new facility stretches over 73,000 square meters and was designed by Viennese architects Coop Himmelb(l)au. A key element of the design is a twisting glass tower that’s supposed to represent BMW’s early-20th-century origins as an aircraft-engine supplier, reports the WSJ.

As competition for luxury cars heats up carmakers need a new way of promoting their vehicles. BMW previously opened a BMW Werk factory in Leipzig back in 2005 and arch-rival Mercedes quickly followed with its own Museum in Stuttgart the year after. Volkswagen has its famous glass factory in Dresden and Porsche is set to open its own Museum next year in Stuttgart.

The doors for this latest BMW Welt will be opened to the public on the 21st of this month.