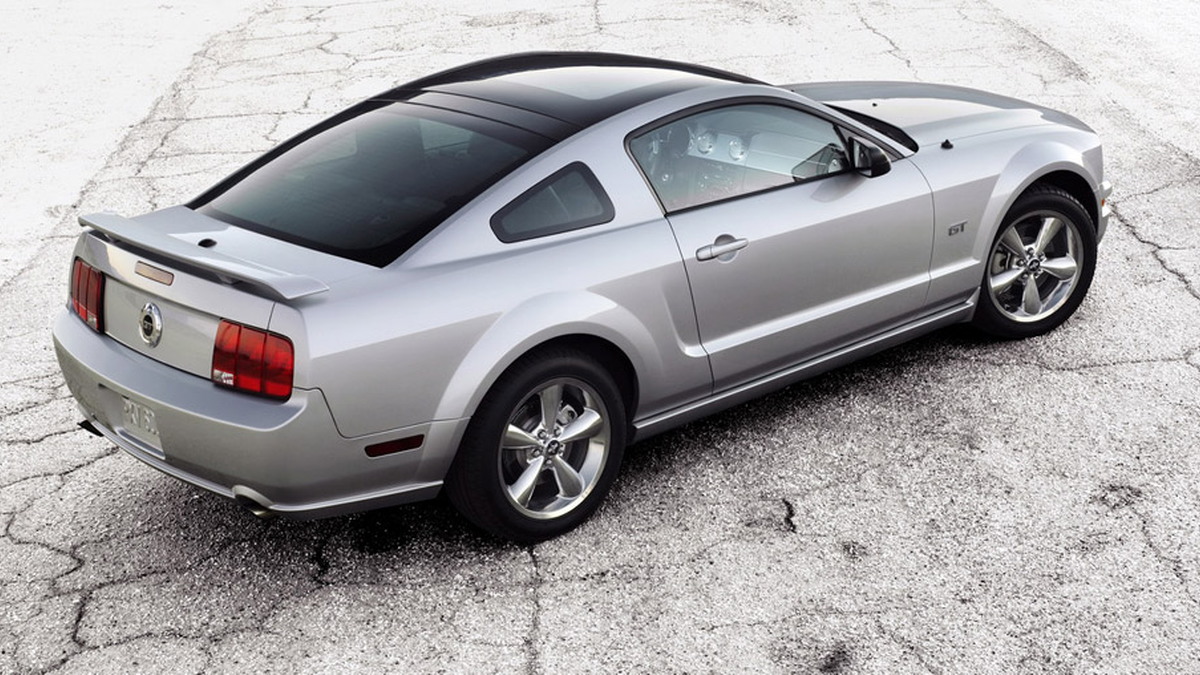 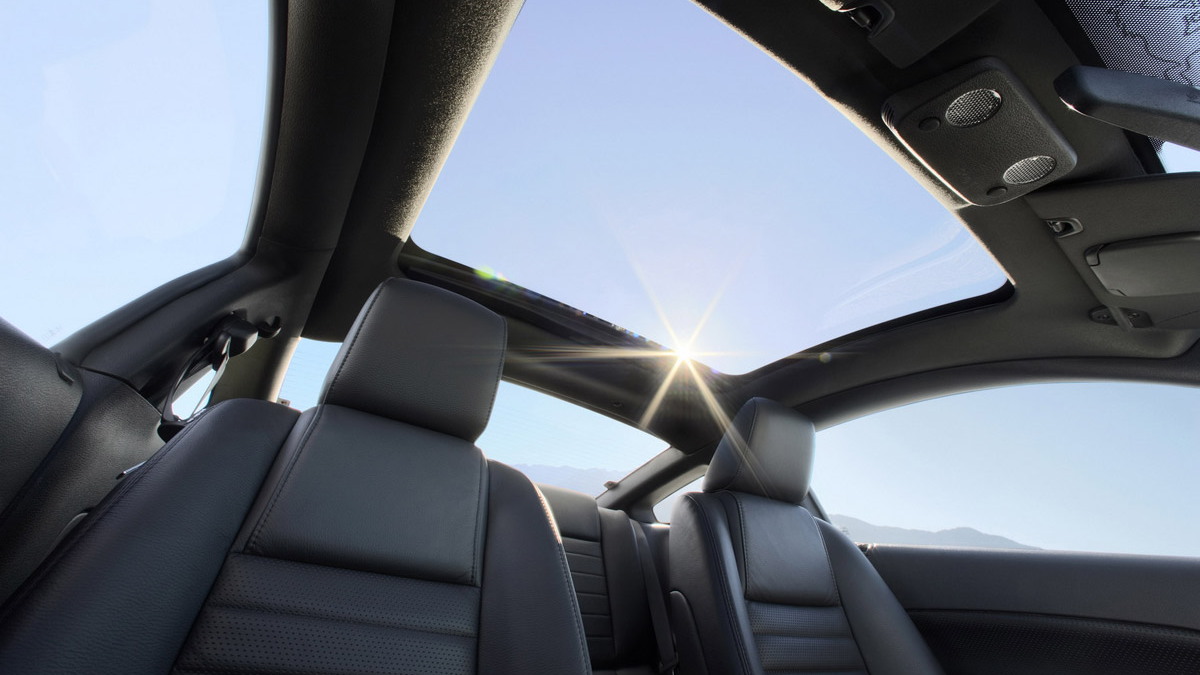 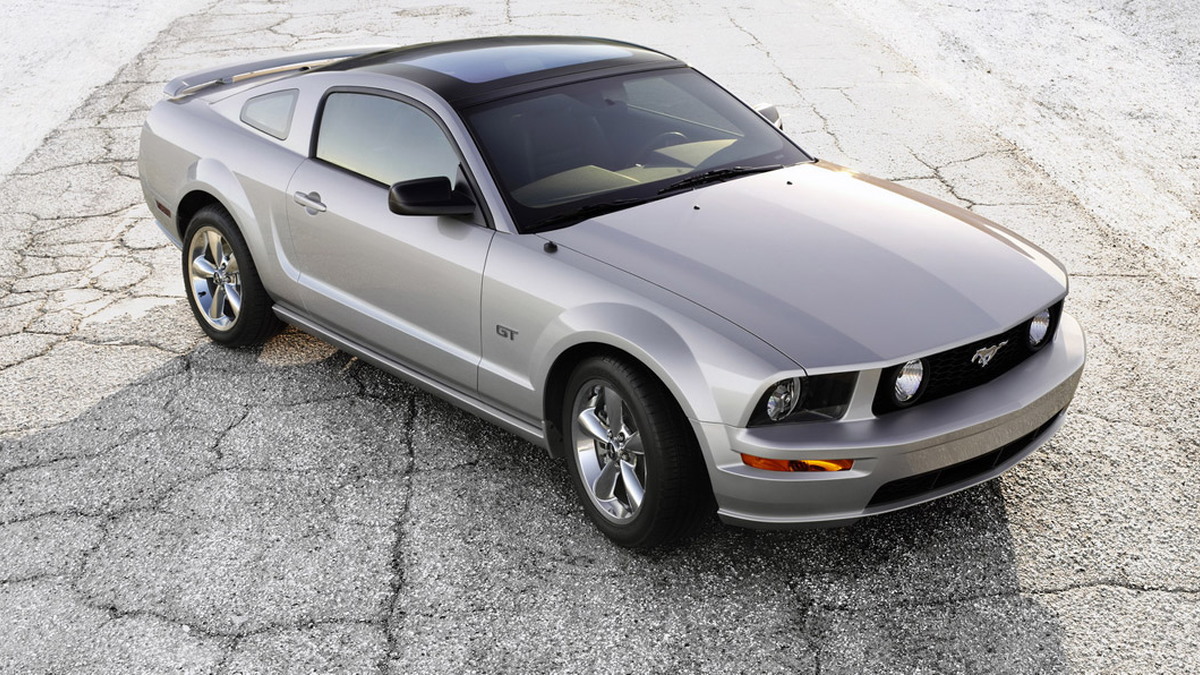 4
photos
Along with the Bullitt Mustang and the new Shelby GT500KR, Ford will be offering a new version of its coupe with a factory-installed glass roof as part of its Mustang 45th anniversary year. This means the Mustang is now available with three different roof choices: traditional coupe, convertible and a new factory-installed fixed glass roof.

Production of large sunroofs has increased nearly 200% in North America alone since 2003, according to Just-auto. According to the experts, it’s because people are spending more time in their cars. The number of consumers with commutes lasting more than 60 minutes, for example, grew by almost 50% between 1990 and 2000.

The glass roof is made of tinted privacy glass and features a built-in manual roller blind. To help improve acoustics and Mustang’s interior quietness, the glass also features a layer of vinyl that reduces noise, vibration and harshness.

The new glass roof will be available as an option on both the V6 Mustang and Mustang GT beginning next summer and will be priced at $1,995.

The 2009 model year marks Mustang’s 45th year. Mustang was first introduced in 1964 at the World’s Fair in New York with a price tag of $2,300. Ford sold more than 417,000 Mustangs in its first year. Today, as the car approaches its 45th anniversary, nearly 9 million units have been sold.