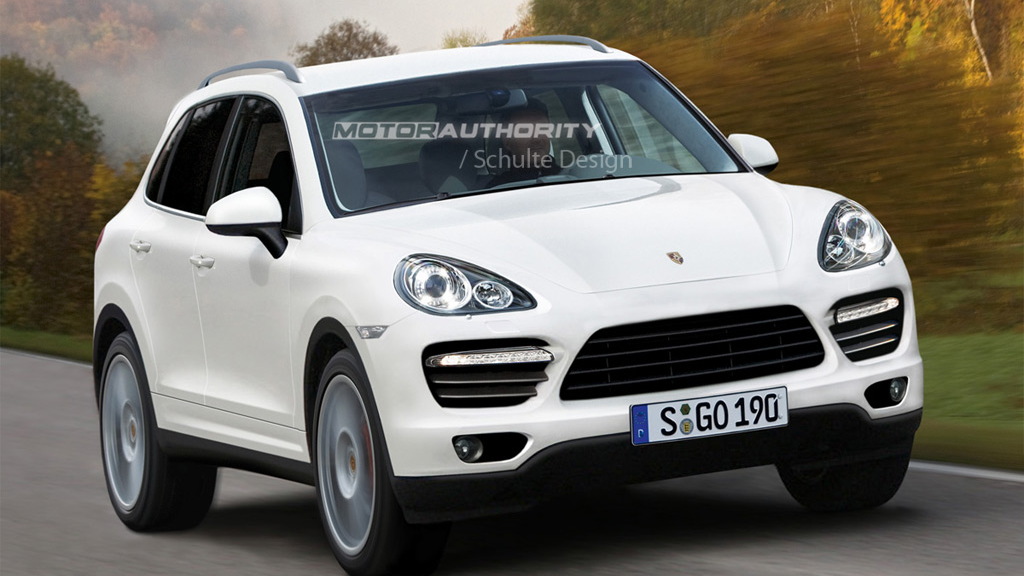 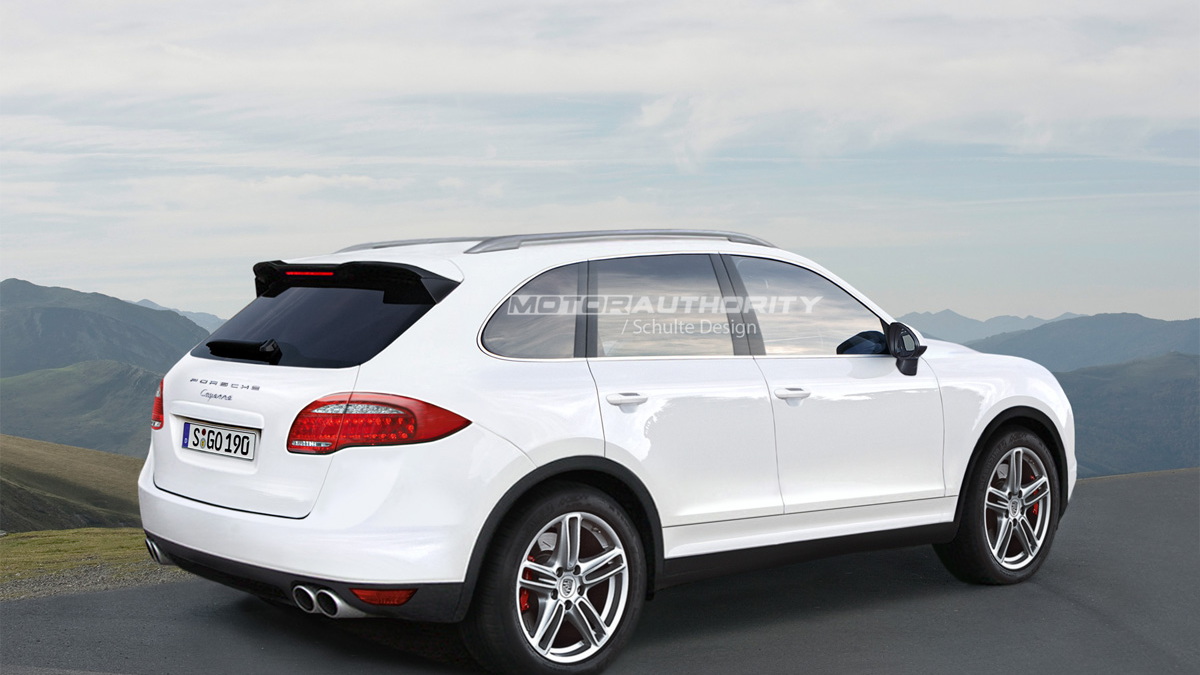 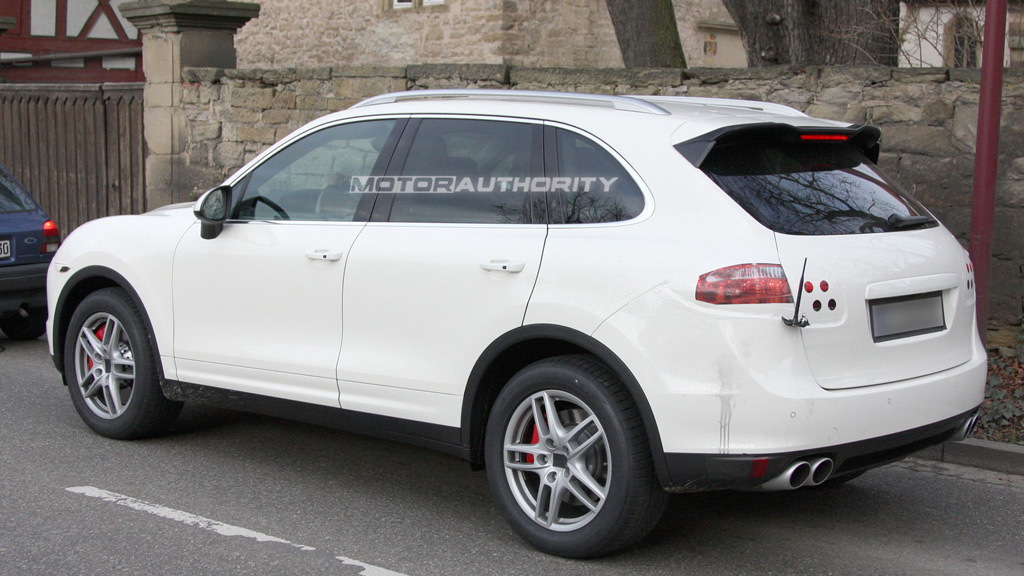 Europe’s emissions laws are tightening down on automakers, with huge penalties for failure to meet their requirements. Porsche hasn’t historically shown much outright concern for environmental impact, although one could argue its relatively low-displacement (for the class of performance) and lightweight vehicles, with or without turbocharging, are models of high-performance efficiency.

Whichever way you come down on the issue, Porsche and every other European automaker has to cut emissions in the coming years or face costly punishment. That’s where hybrids come in, giving Porsche’s Cayenne SUV and eventually the Panamera--two models less focused on outright performance--a shot at helping the fleet average emissions levels.

Set to make its world debut at the 2010 Geneva Motor Show on March 2 before going on sale in Europe in May, the 2011 Porsche Cayenne S Hybrid is currently in the final phase of testing and thanks to the guys at Autocar we now have some of the final specs.

The battery pack is located under the trunk floor and is good for up to 1.2 miles on electrical power alone at speeds of up to 31 mph. Once that reserve is exhausted, the computer fires up the engine, engages the clutch and transfers power all in just 380 ms--and it does it without the driver or passengers noticing what is happening.

An 8-speed transmission ties the whole system together, offering long gears at the high end for more efficient cruising. The top-speed gear is actually sixth, so seventh and eighth are effectively overdrives. In top gear, the vehicle can maintain constant speeds up to 86 mph on electricity alone.

Described as the most fuel-efficient model in Porsche’s new lineup, the Cayenne S Hybrid will still be able to rocket the big SUV from 0-62 mph in 6.5 seconds and tow up to 7,716 pounds--all while returning a combined fuel economy of 28.7 mpg.

Another major difference between the Cayenne S Hybrid and the regular pack is the addition of a lighter and more easily packaged Torsen four-wheel drive system rather than a multi-plate clutch system. Additionally, the hybrid SUV will also have the ability to decouple the vehicle’s transmission when cruising on the highway to further improve fuel economy.

Porsche is yet to confirm whether the Cayenne S Hybrid will be launched in the U.S. and the same goes for the hybrid version of the Panamera sedan due towards the end of the year.