Whether you're a global warming disciple or a naysayer, the fact that humans generate a great deal of carbon-based pollution is undeniable. Likewise, people all over the world are working to help solve the problem. A group of Spanish researchers at the University of Granada have developed a material that could revolutionize the reduction of carbon emissions - especially in the automotive sector.

Called an 'aerogel' - basically a very fine honeycomb-like structure - the material attracts and traps substances like benzene, toluene and xylene. Also known by the abbreviation 'BTX', these chemicals are some of the chief polluting agents in car - especially diesel - exhaust and as a result of industrial processes. Thanks to its aerogel structure, the substance developed by the Spanish researchers is very stable and tolerant of vibration and movement while simultaneously flowing high volumes of gases. The material is not just something that scrubs carbon and then gets thrown away, either - it can be cleaned and reused several times, reports Ecoticias.

The United States' NASA space program has used aerogel materials - of a different type - to capture stardust material and as an insulator in various missions and experiments. The stardust collector is pictured in full below. Also pictured is a block of the ephemeral-seeming but very rigid aerogel holding up a brick. NASA says in its webpage that despite its "ghostly appearance like an hologram, aerogel is very solid. It feels like hard styrofoam to the touch."

The material is still in experimental stages right now, but the potential is great and the applications, especially in the automotive realm, seem endless. Combined with some of the emerging technologies for converting carbon-based pollution byproducts back into usable fuels, these carbon-scrubbing aerogels could be just what the industry - and the planet - needs. Hey, if NASA can use it, why can't we? 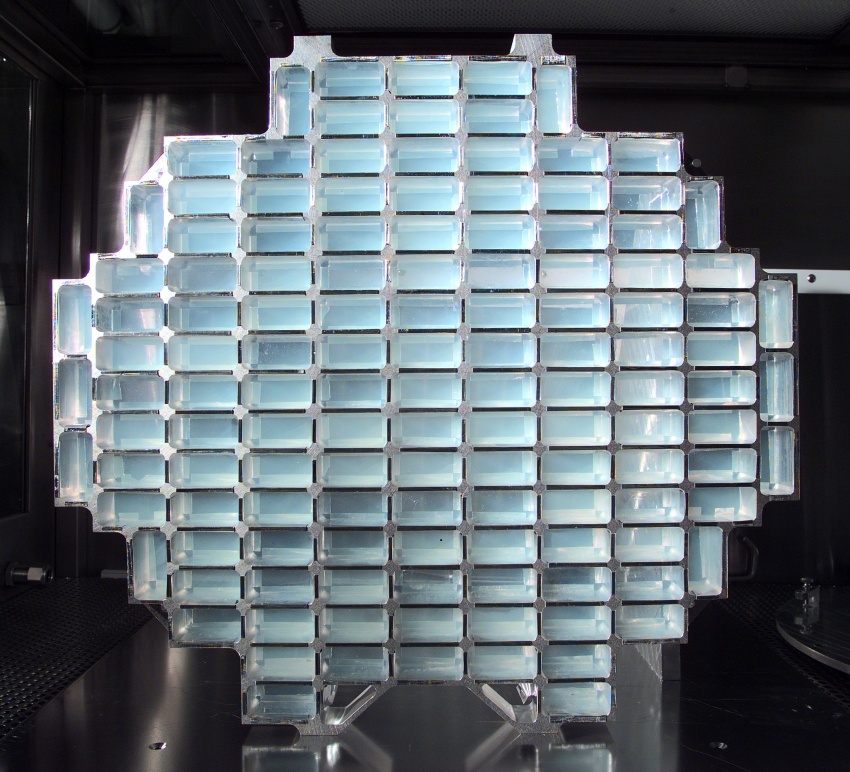 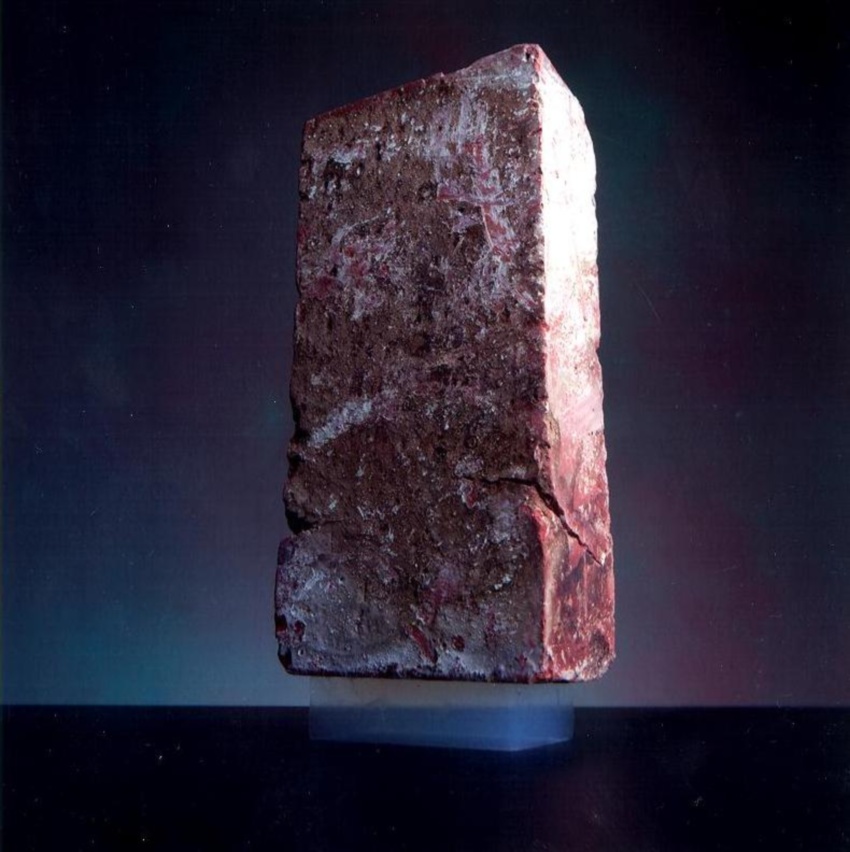