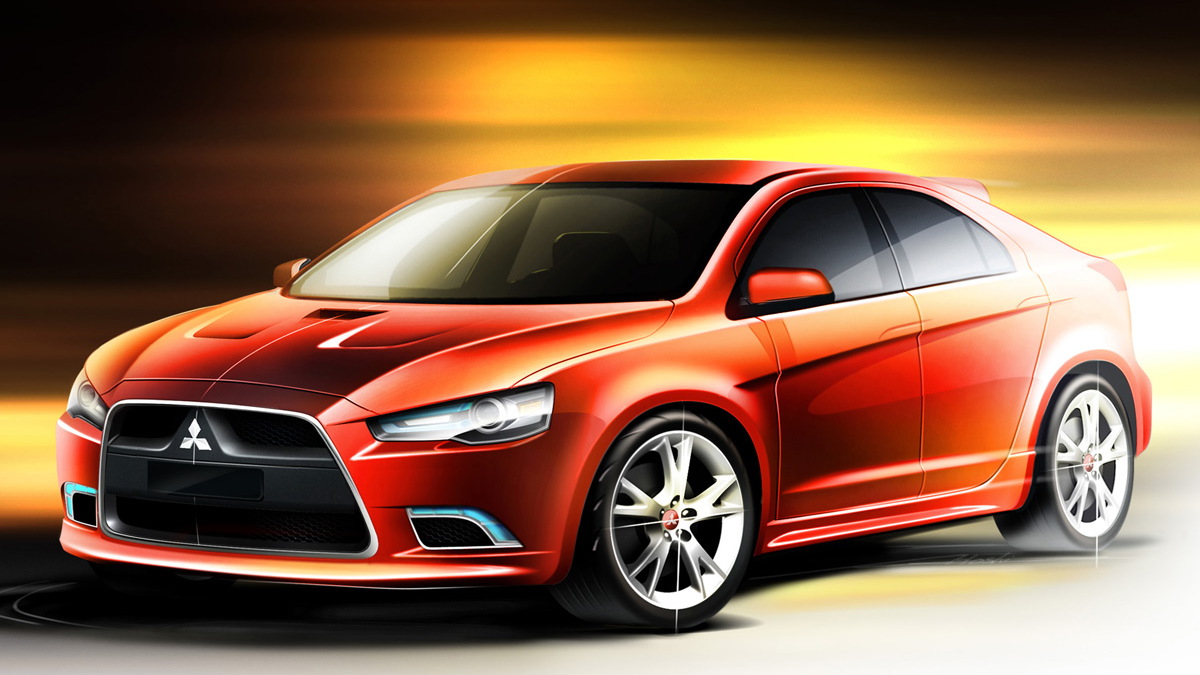 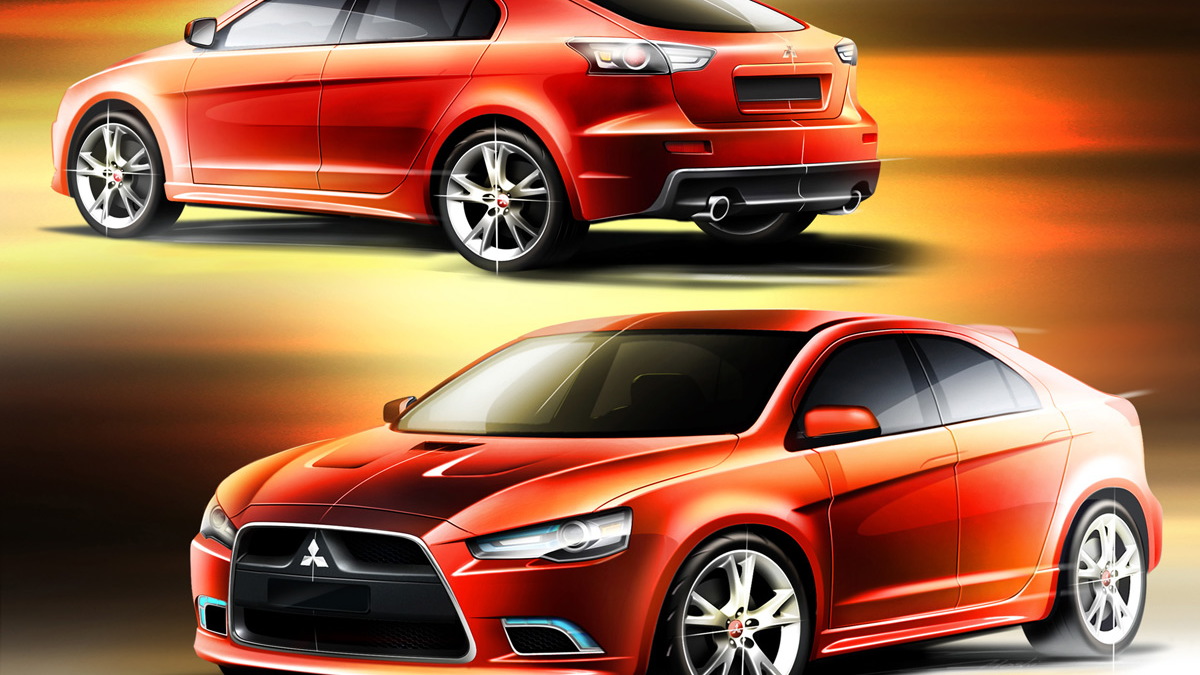 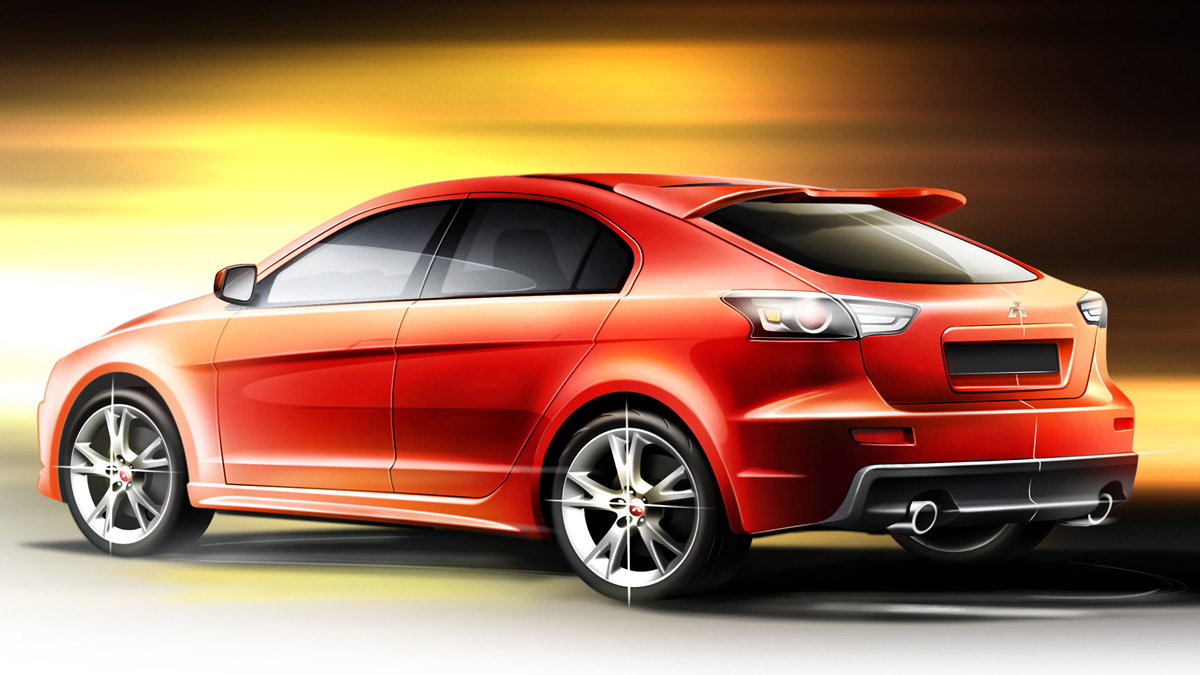 4
photos
Update: We can confirm these concept sketches from last week are in fact the new Mitsubishi Lancer Prototype-S, which is set to be unveiled at the upcoming Geneva Motor Show in March. Just as the original Concept-X from the 2005 Tokyo Show and then the Prototype-X from last year’s Detroit Show announced the new Lancer and Lancer Evolution X, the Prototype-S will follow in the footsteps of the previous Concept Sportback show car from 2005’s Frankfurt event and previews the shape of the forthcoming Lancer Sportback.

When launched later in the year, this five-door hatchback variant of the new Lancer family is expected to account for 70% of its target European market. The Prototype-S features a lift-gate and flexible rear seating, and a sporty wedge-like profile with sharply chiselled lines and an assertive stance. Under the hood lies the Lancer Ralliart’s 240hp (177kW) 2.0L turbo engine and twin-clutch SST gearbox and full-time 4WD drivetrain with an active center differential.

Also on show will be the i-EV electric city car and the previous Pajero Evolution Dakar rally car.

Original: Back in 2005 Mitsubishi rolled out a concept version of a Lancer hatchback and less than a year later officials revealed the car was headed for production. Since then nothing much has been seen or heard of the new Lancer hatchback or the original Sportback Concept. That was until these drawings of a near-production Lancer hatch turned up.

Though we’re not sure if these images are official they do appear to follow the same lines as the previous Sportback Concept vehicle. Unlike the concept, the images depict a car with production style bumpers and lights and conventional exhaust pipes.

The new model is expected to join Mitsubishi’s lineup in the second half of the year, where it will join the sedan and performance Evo models in the midsized Lancer range. Expect to see similar powertrain options as in the sedan range, which means either four-cylinder petrol engines ranging from 1.5L to 2.4L as well as several petrol turbo and turbodiesel powerplants and of course a high-performance turbocharged 2.0L engine in an Evolution model.

Thanks to Ryan for sending in the tip.