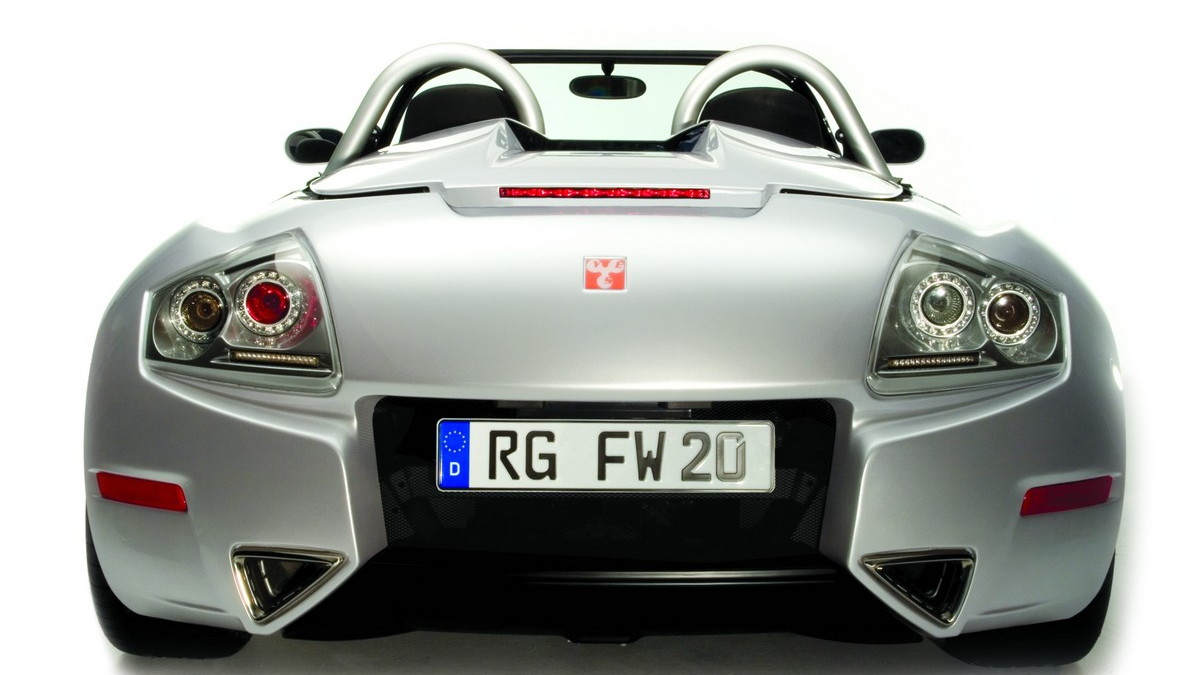 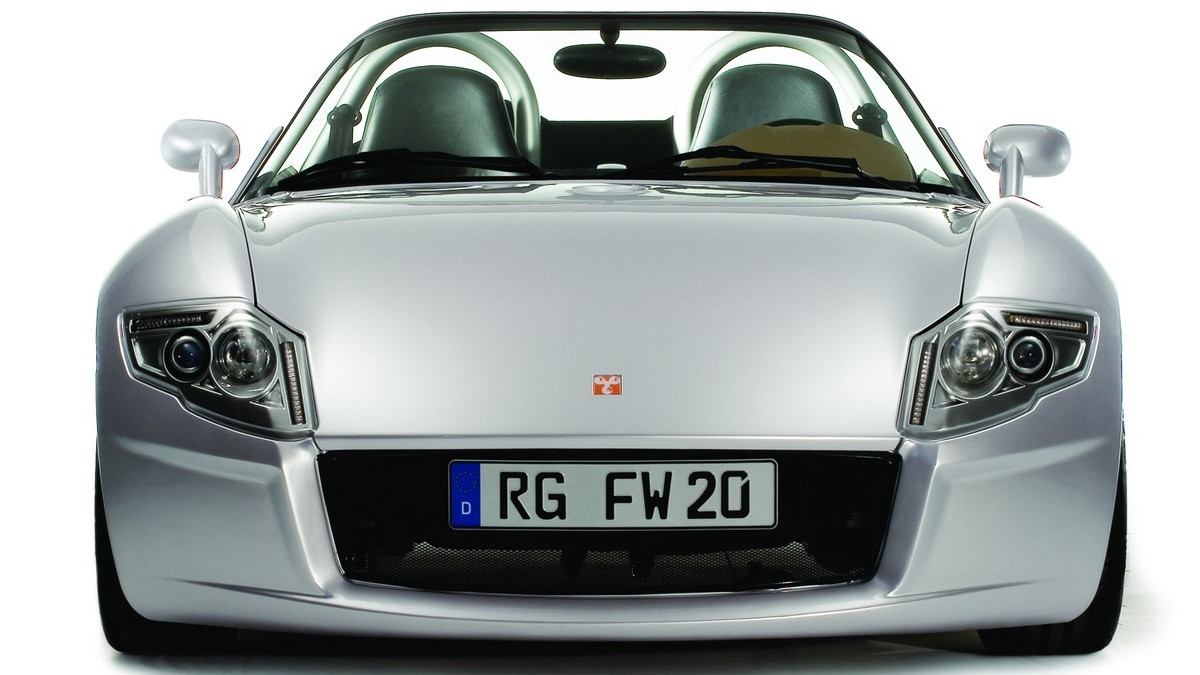 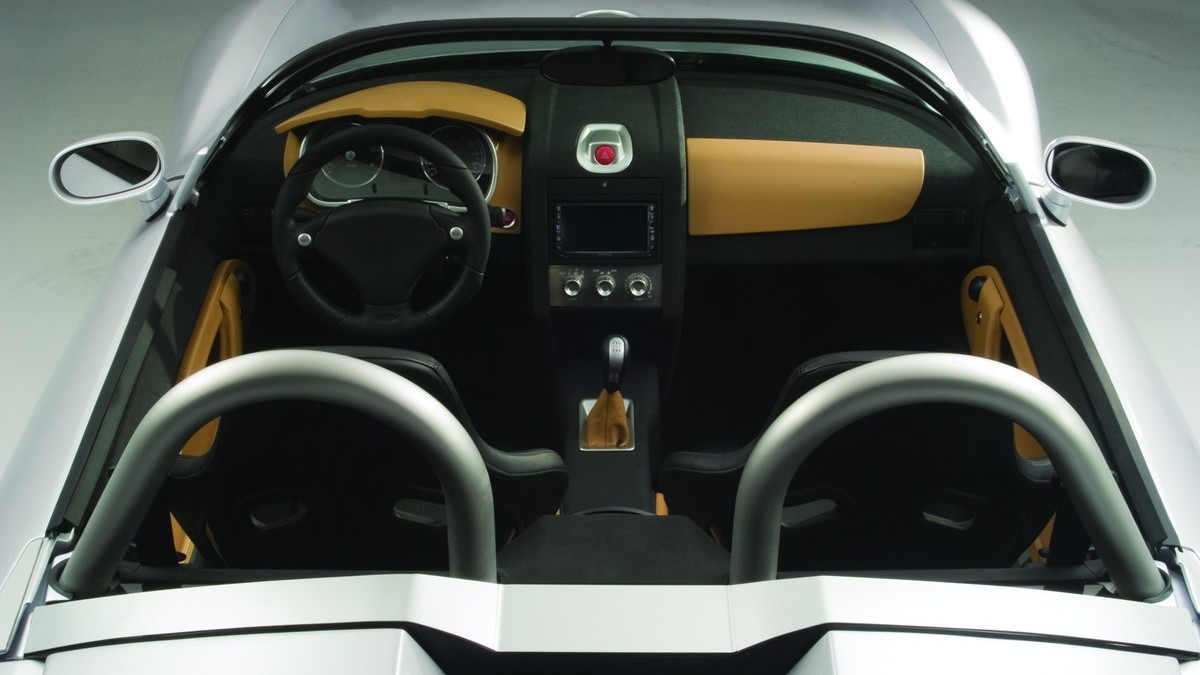 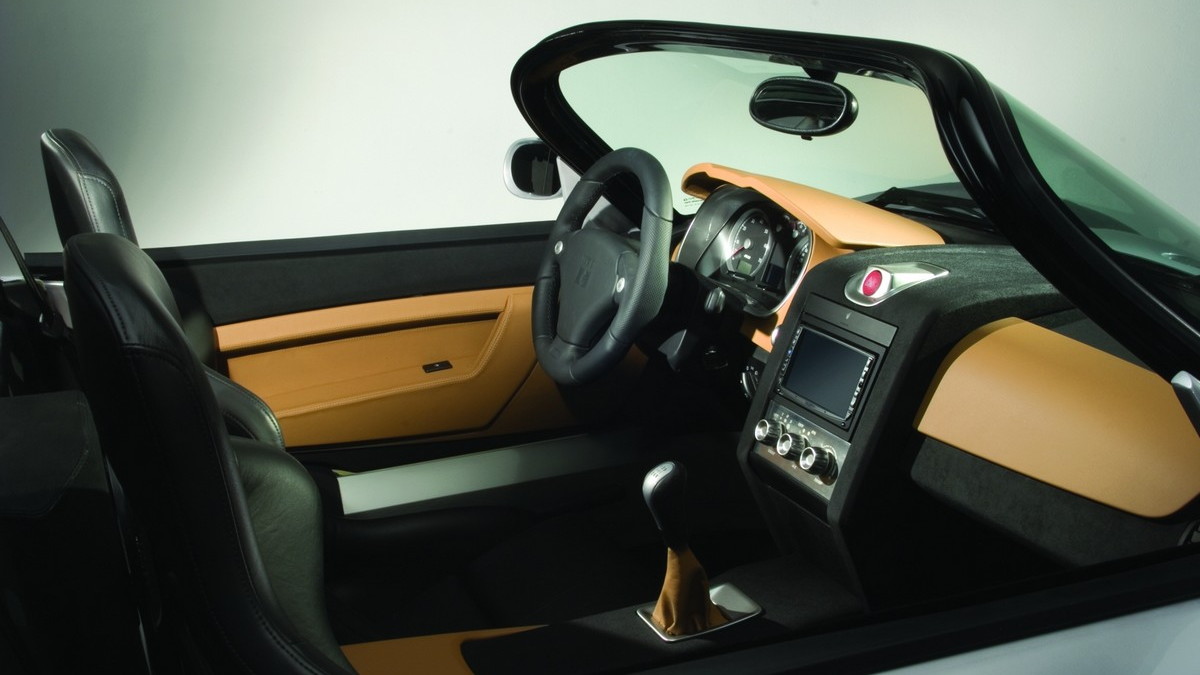 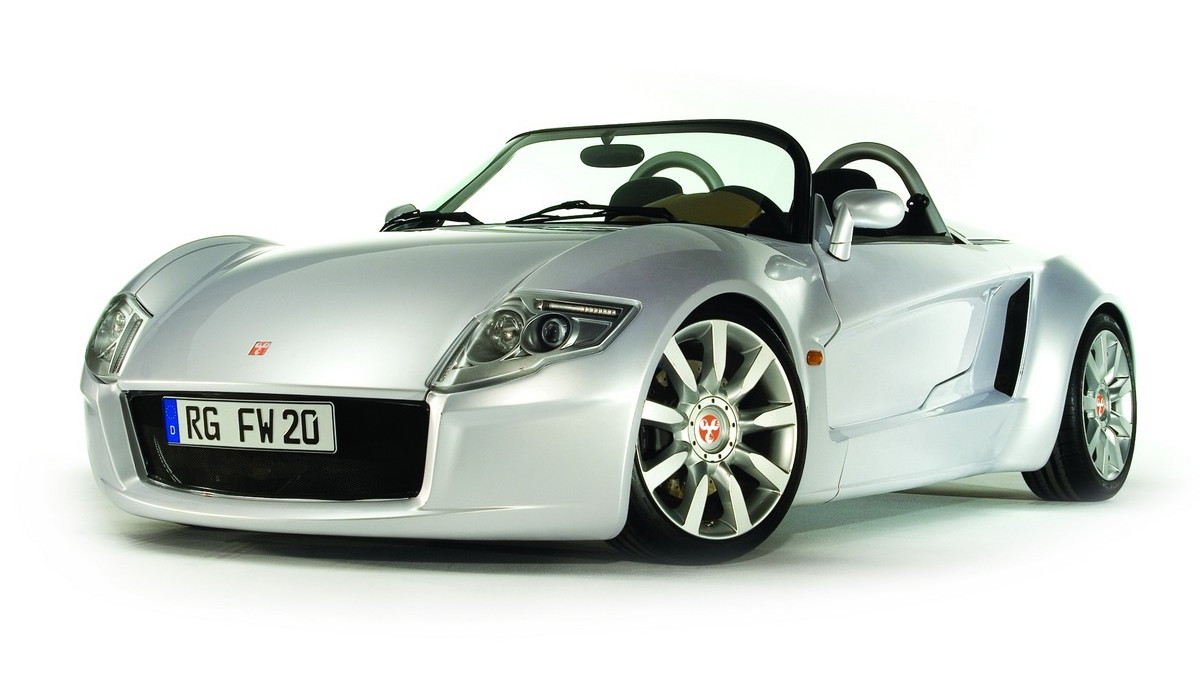 9
photos
Although it’s hardly new – it’s been in production since 2006 – the YES! Roaster will be coming to American and Canadian streets for the first time ever, and to kick off sales, the company is bringing the Roadster to the Chicago Autoshow. The company’s motto is “Pure driving pleasure,” and from the looks of the Roadster and its rap-sheet, it may just live up to the hype.

Following a time-honored formula of lightness-plus-power-equals-fun, Funk & Wille, the company behind the Roadster, make it available in two variants – the 3.2 and the 3.2 Turbo. The former is powered by a naturally aspirated 3.2L V6 generating 255hp and making the run to 60mph in 4.8s. The Turbo gets just what you’d expect – a turbocharger – and another 100hp, bringing the 0-60mph sprint down to just 3.8s, despite gaining 40kg (88lb) in the process. Top speed for the Turbo checks in right at 175mph. For the true fanatics out there, a further upgrade to the Turbo model is available: it jacks power up to 415hp and runs the speedo up against the 200mph mark. As for their weight, the regular 3.2 tips the scales at 890kg (1958lb), while the Turbo chalks up 930kg (2046lb).

Dealerships for North America will be announced at the end of February. The company has remained mum so far on pricing, but given the Roadster’s position in the performance sector, expect pricing similar to – if somewhat higher than - Lotus’s Elise and Exige.