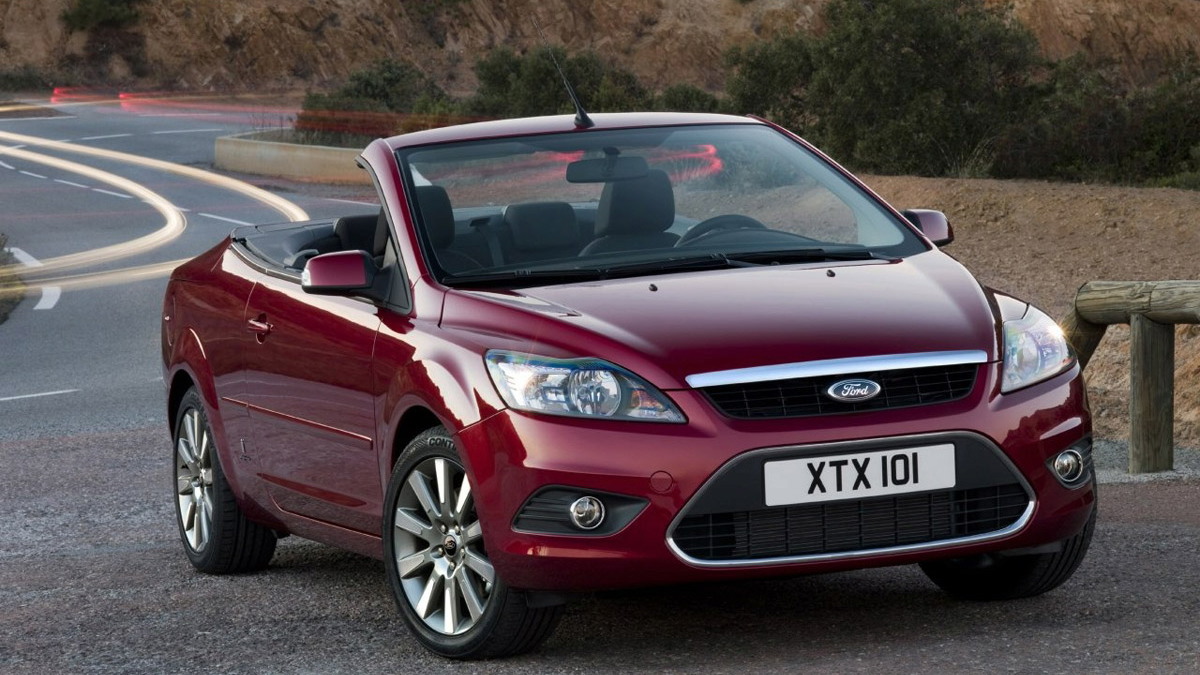 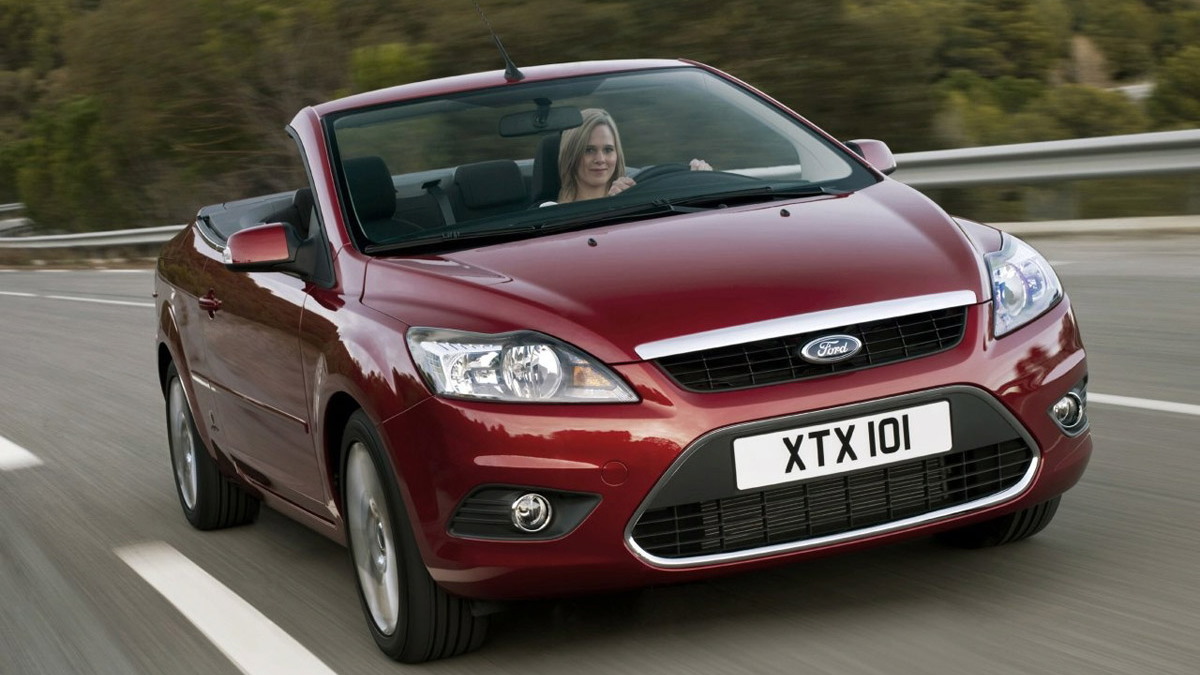 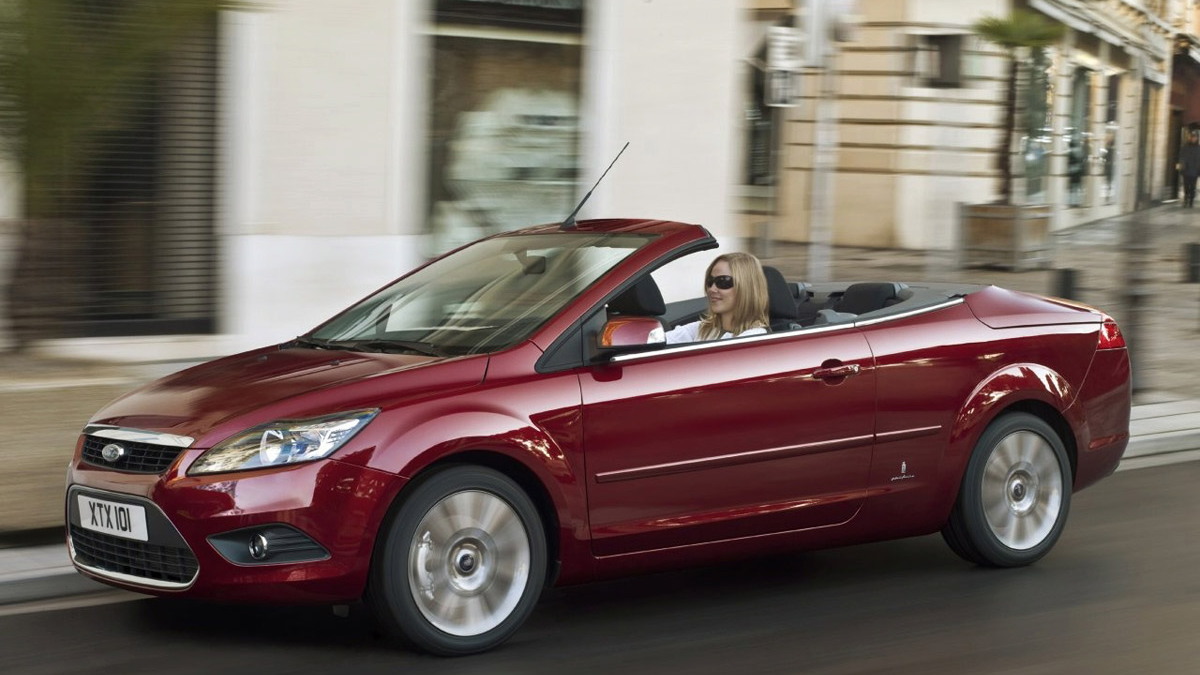 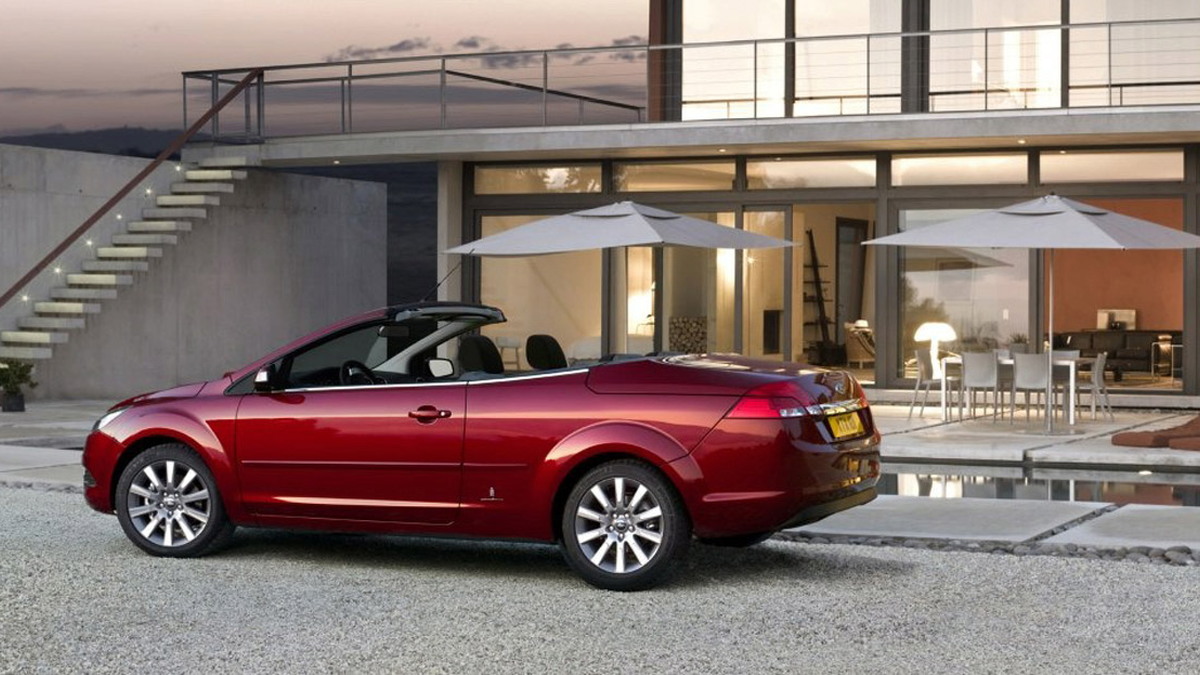 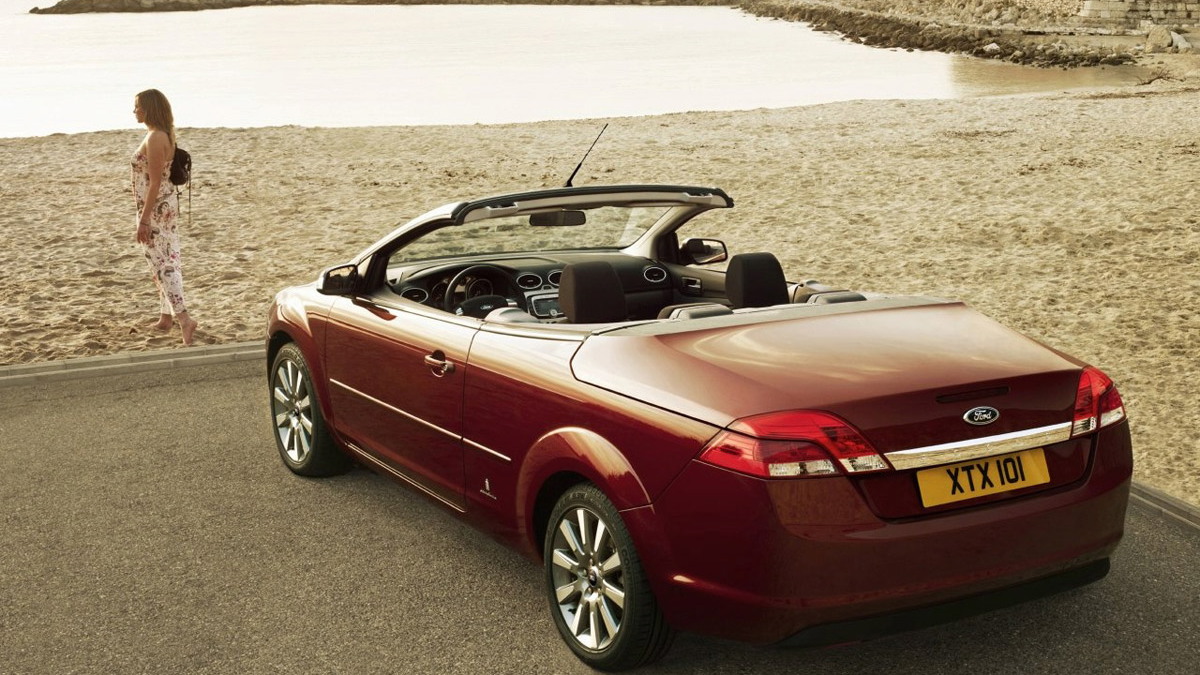 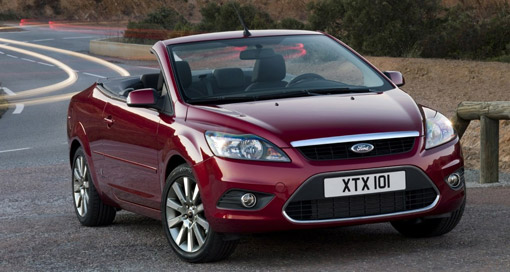 Ford has revealed its facelifted Focus Coupe-Cabriolet a month ahead of its official debut scheduled for the upcoming Geneva Motor Show. The new model joins the three-door, four-door, five-door, wagon and sporty ST models in the facelifted Focus range, which means there’s only the high performance RS variant still in the dark. The new hot hatch isn’t set to arrive until 2009 but you can see an official teaser of it by clicking here.

The newly designed Focus cabrio once again sports a retractable hardtop and is still manufactured at the Bairo plant of Pininfarina in Italy. With the roof closed, the new car offers a best-in-class luggage capacity of 534L and when it’s down there’s still a generous 248L of luggage space in the trunk.

Major changes over the existing model include the new 'kinetic design' front-end, which includes a new three-dimensional bonnet design, a revised grille, and new shape set of headlights and bumpers. The interior also gets an upgrade with red backlit dials, keyless start and power button, Bluetooth and USB connectivity and an optional 7in touchscreen LCD nav system.

The engine lineup includes a range of Duratec petrol and Duratorq diesel engines, ranging from a 100hp (74kW) 1.6L petrol unit and topping out with a 145hp (107kW) Duratorq TDCi unit. Both are available with a conventional five-speed manual or FN automatic transmission.