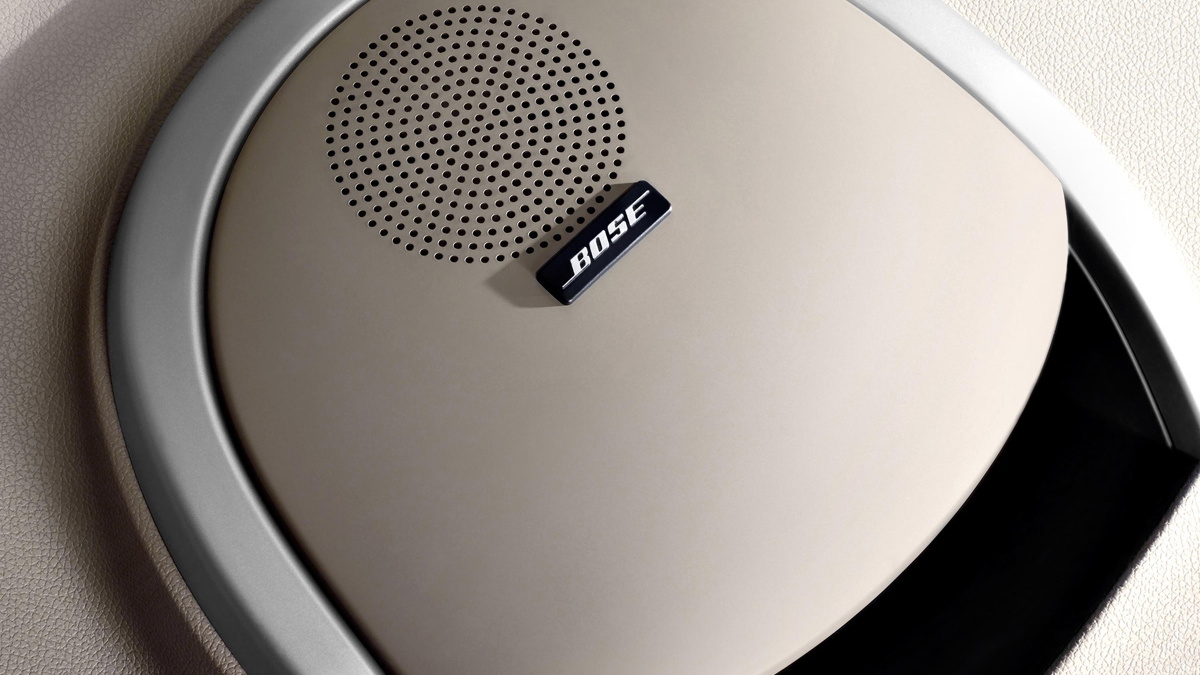 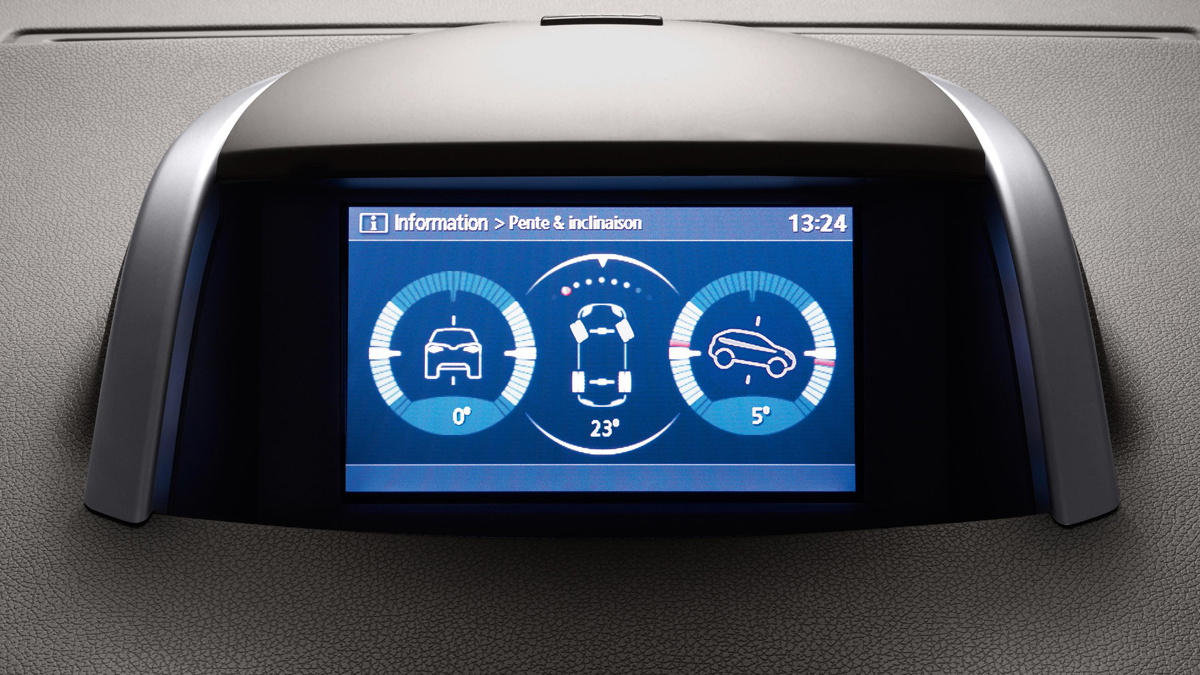 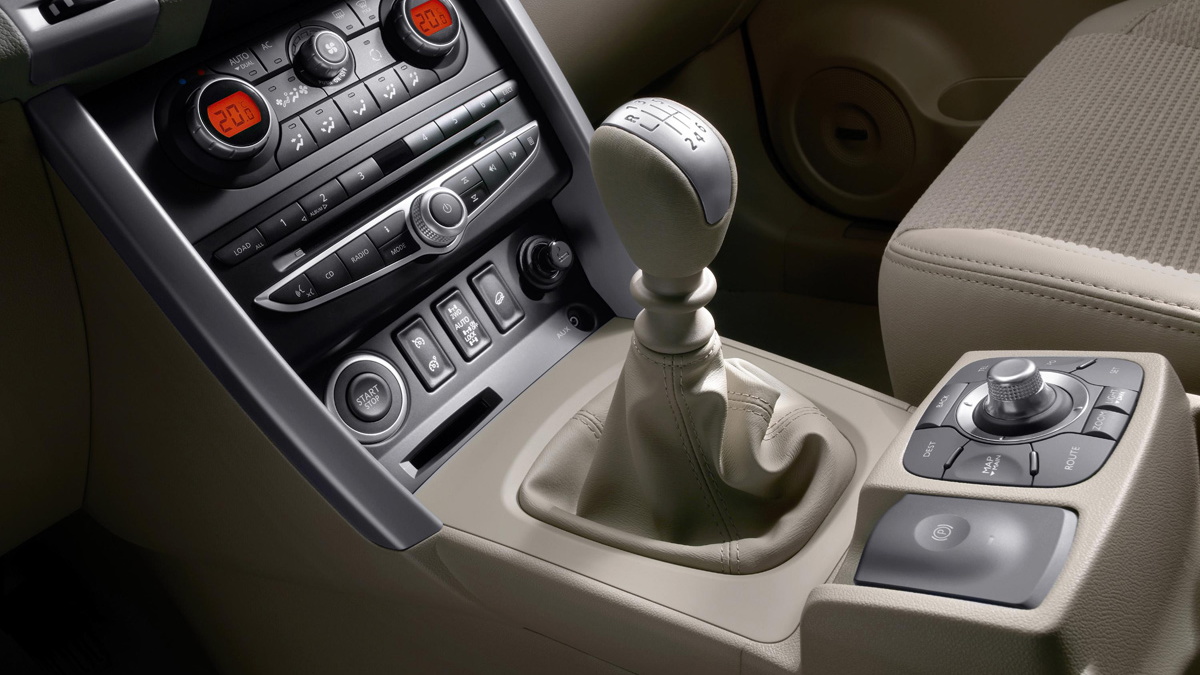 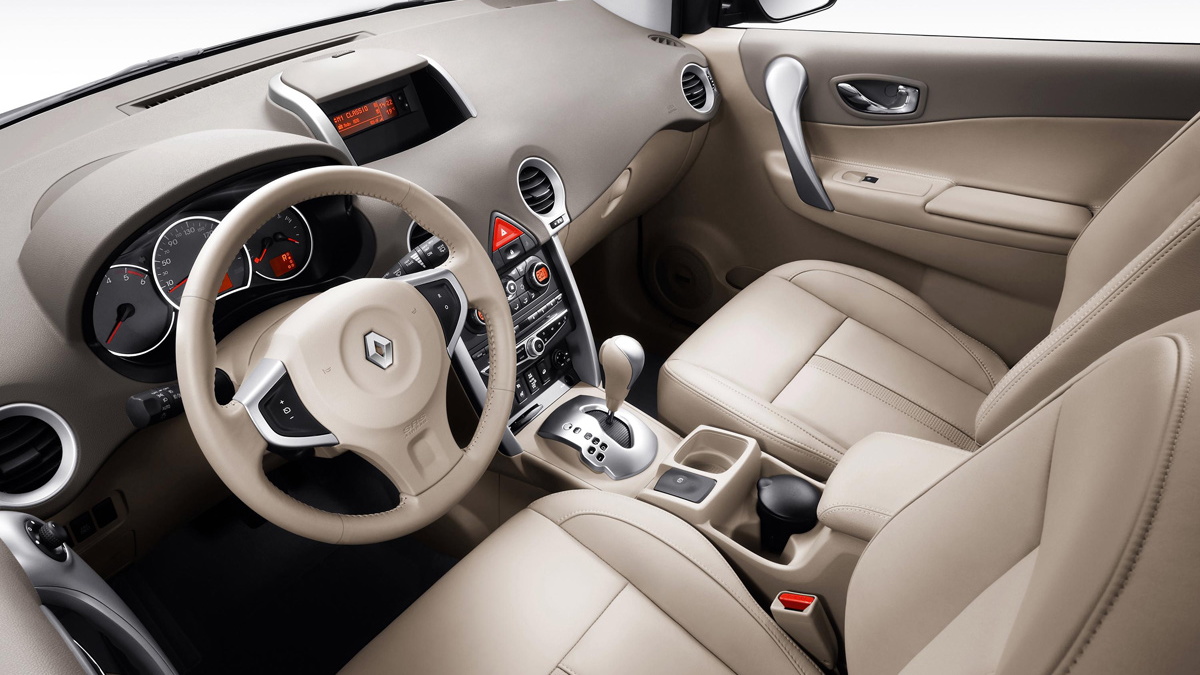 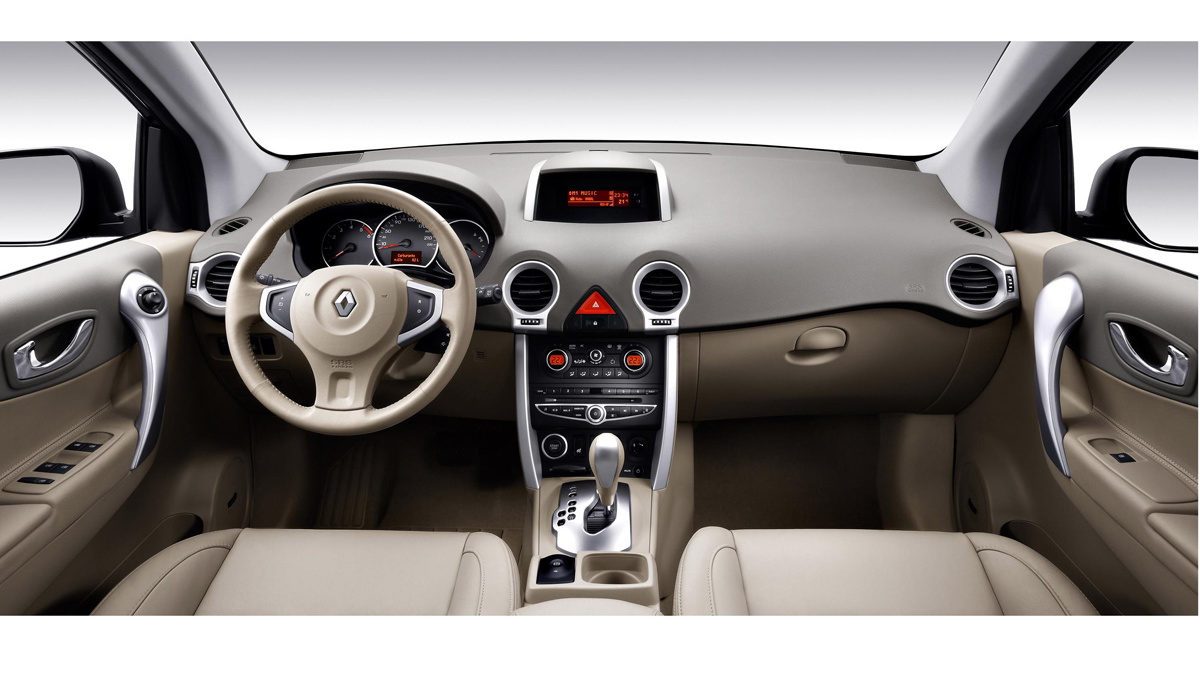 18
photos
Renault has finally revealed the production version of its first ever 4x4 crossover after initially presenting the vehicle in concept form at the 2006 Paris Motor Show. The new model will carry the Koleos name, which was first used on the concept, and will arrive in European showrooms in June of this year following its worldwide debut at next month’s Geneva Motor Show.

The Koleos was designed by Renault, engineered by Nissan and is manufactured by Renault’s joint-venture with Samsung at a plant in Busan, South Korea. A rebadged version of the car labelled the QM5 has been on sale in South Korea since the start of the year. Its mechanical package is based largely on Nissan's X-Trail SUV, which is why both vehicles share a similar suspension and powertrain lineup.

The Koleos will be available with two types of engines, a new 2.0L dCi Euro 4 diesel engine in a choice of two power outputs, namely 110kW or 127kW, and a petrol 2.5L four-cylinder with 126kW of juice. Under the sheet metal resides a MacPherson-type front suspension and a fully-independent multilink rear suspension borrowed from Nissan’s X-Trail. During normal conditions, 100% of torque is sent to the front wheels but when loss of traction is detected up to 50% of torque can be sent to the rear. Ground clearance of 206mm (diesel version: 188mm) and approach and departure angles of 27 and 31 degrees ensure the Koleos can be used offroad as well.