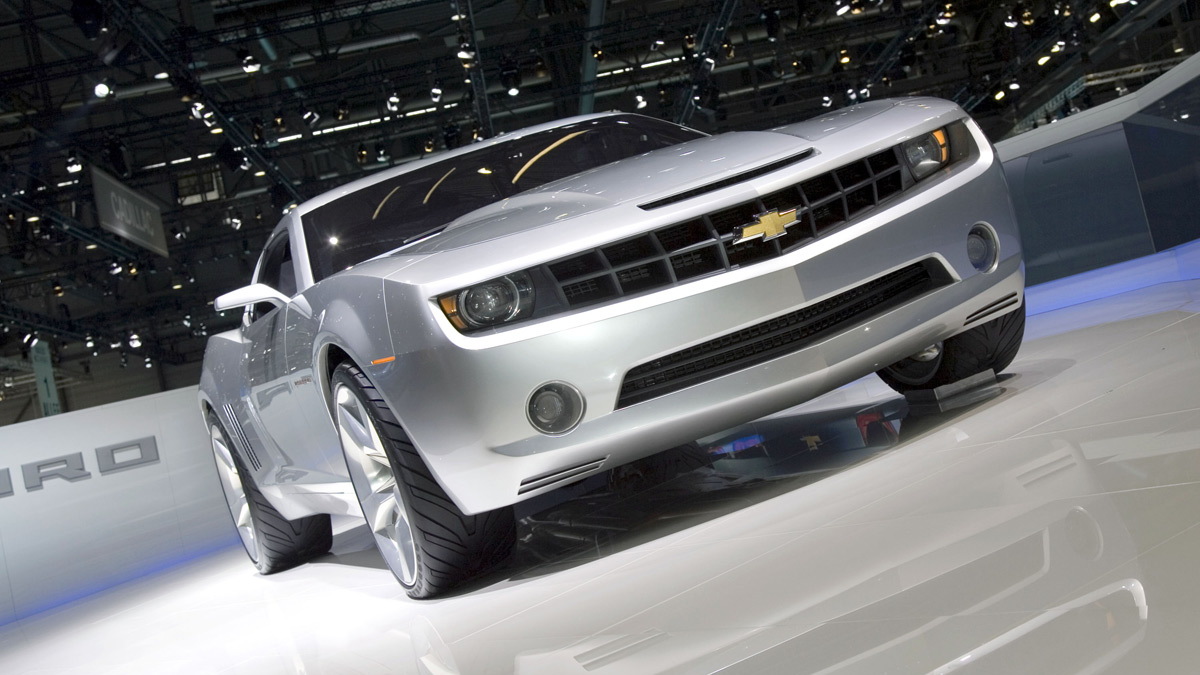 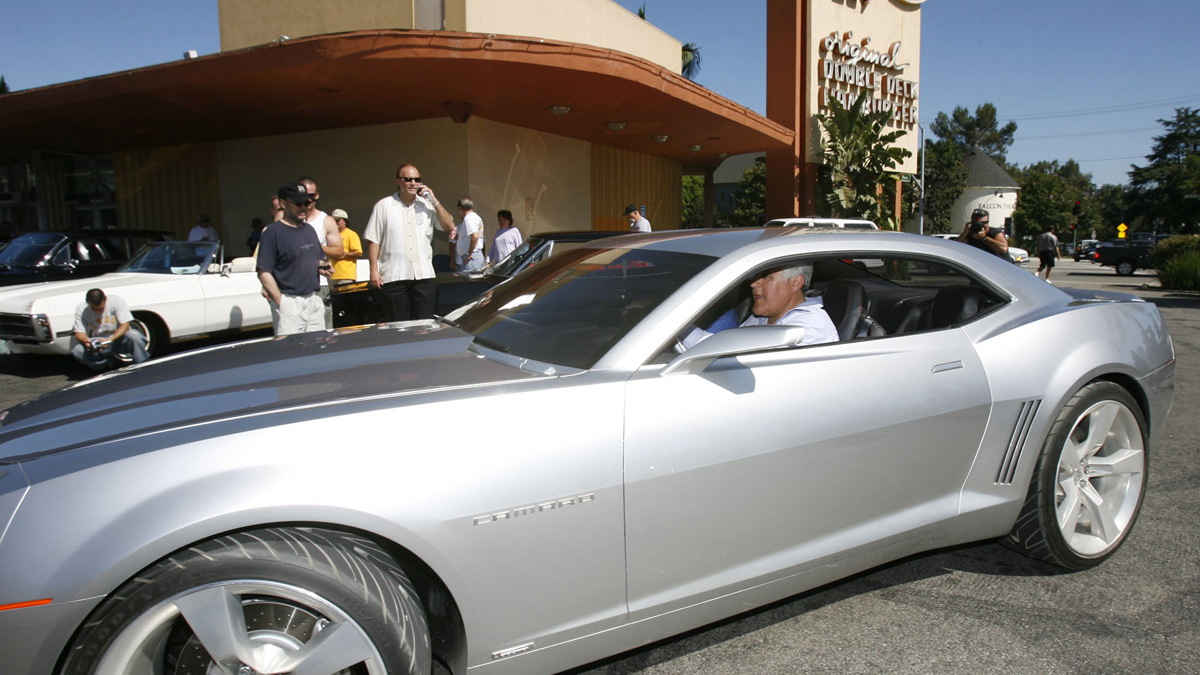 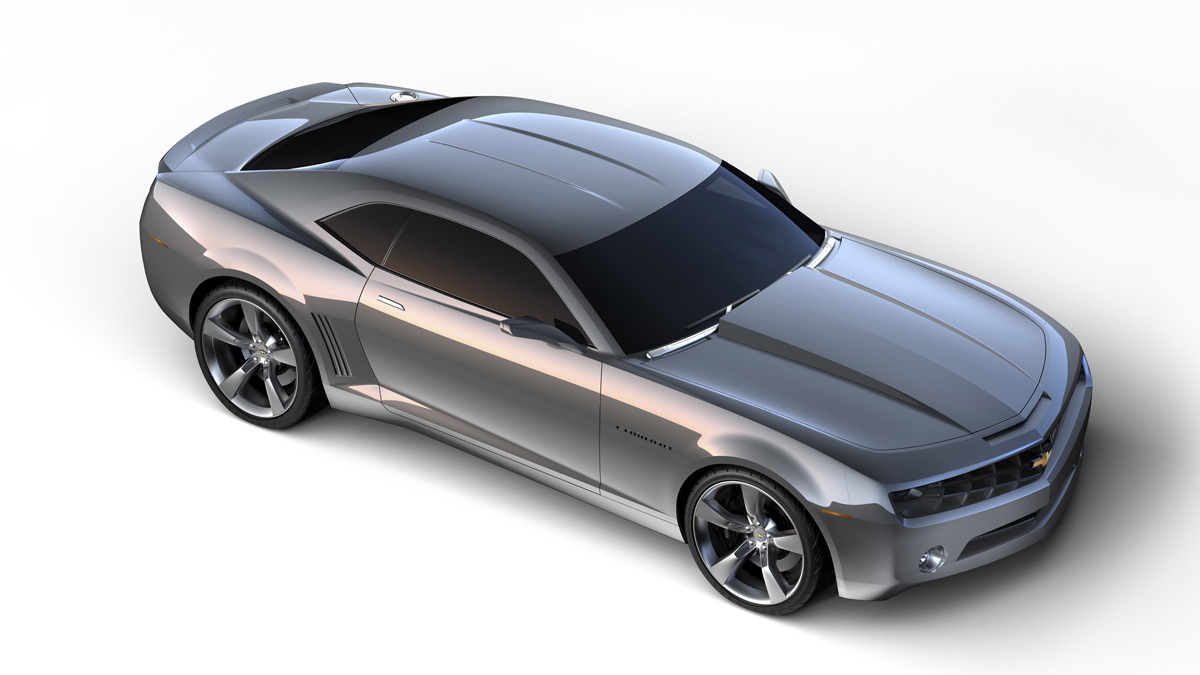 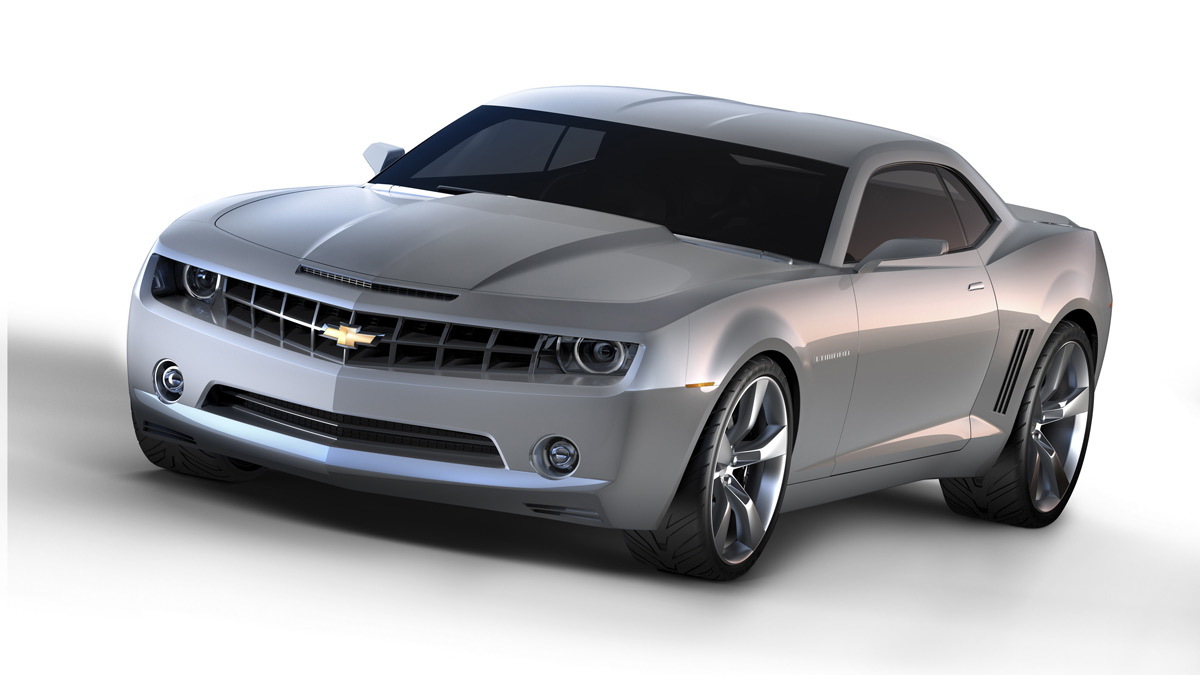 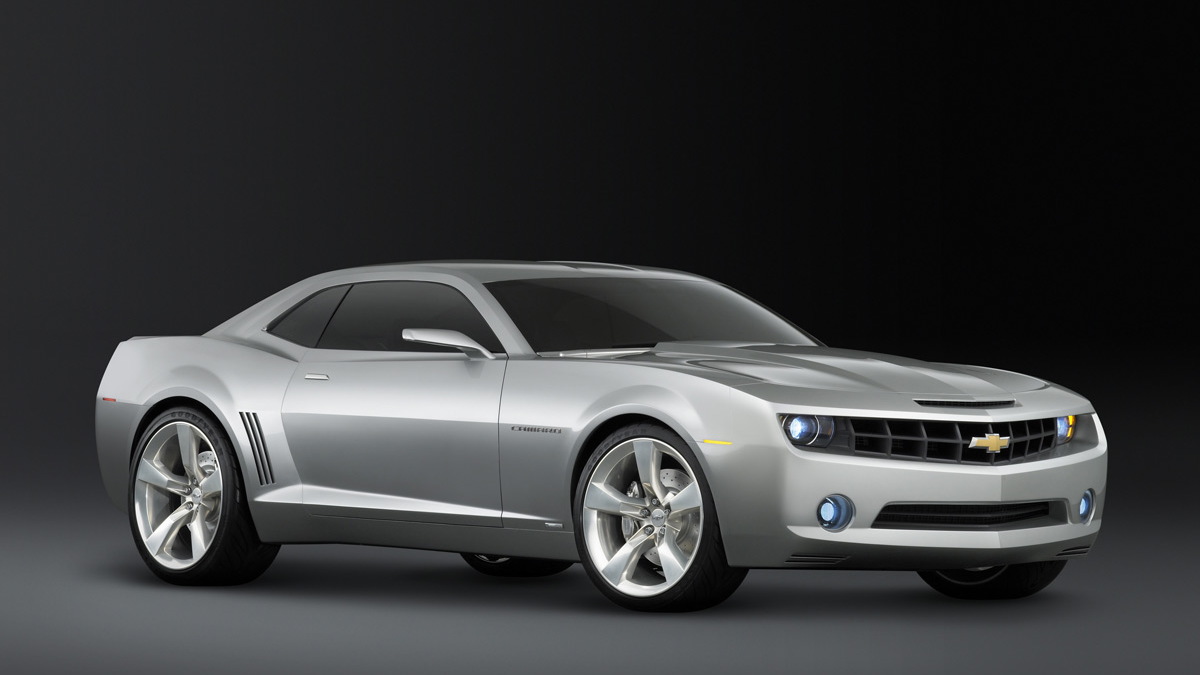 46
photos
GM product planners will heed calls to make the Camaro affordable and will offer a comparable lineup to Ford’s Mustang range by starting with a low cost entry-level V6 model. Execs at GM know the reason the Mustang is so successful is because it stayed true to its roots as a very affordable car to a very broad base of people, and now the General hopes to emulate this with its new Camaro.

Speaking with Automotive News, president of GM North America Troy Clarke told reporters that high-performance V8 models such as the Mustang Cobra and Shelby Mustang act as halo models and create a buzz that draws in customers to showrooms but at the end of the day it’s the more affordable V6 models that’s bringing in the profits.

The new Camaro coupe will eventually go on sale in February next year and followed by the convertible model roughly nine months later. Clarke revealed that both cars will get a base V6 engine, likely to be a 3.6L unit with about 281hp. Of course there will likely be limited edition V8 models as well.

"We know that the mission with the Camaro isn't to create a specialty vehicle with a very narrow appeal that is very much subject to your wallet," Clarke explained. "The concept of the car will evolve into a really fun-to-drive, stylish vehicle, as opposed to something that just breathes fire and has more cubic inches than the next guy."