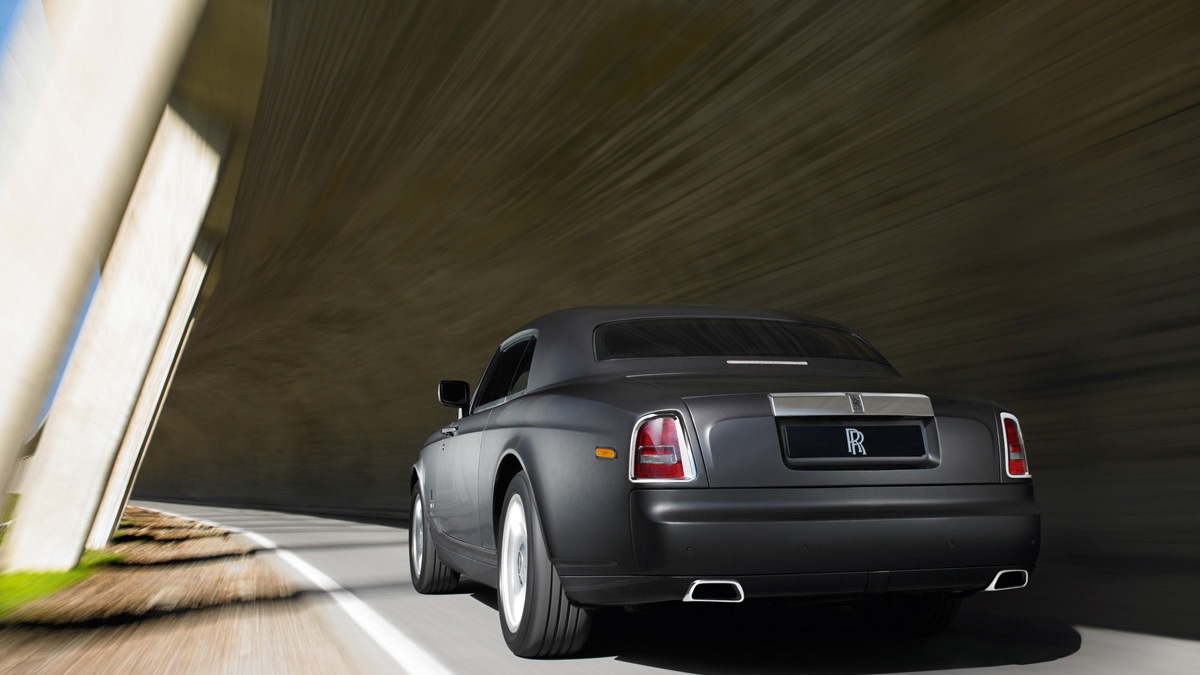 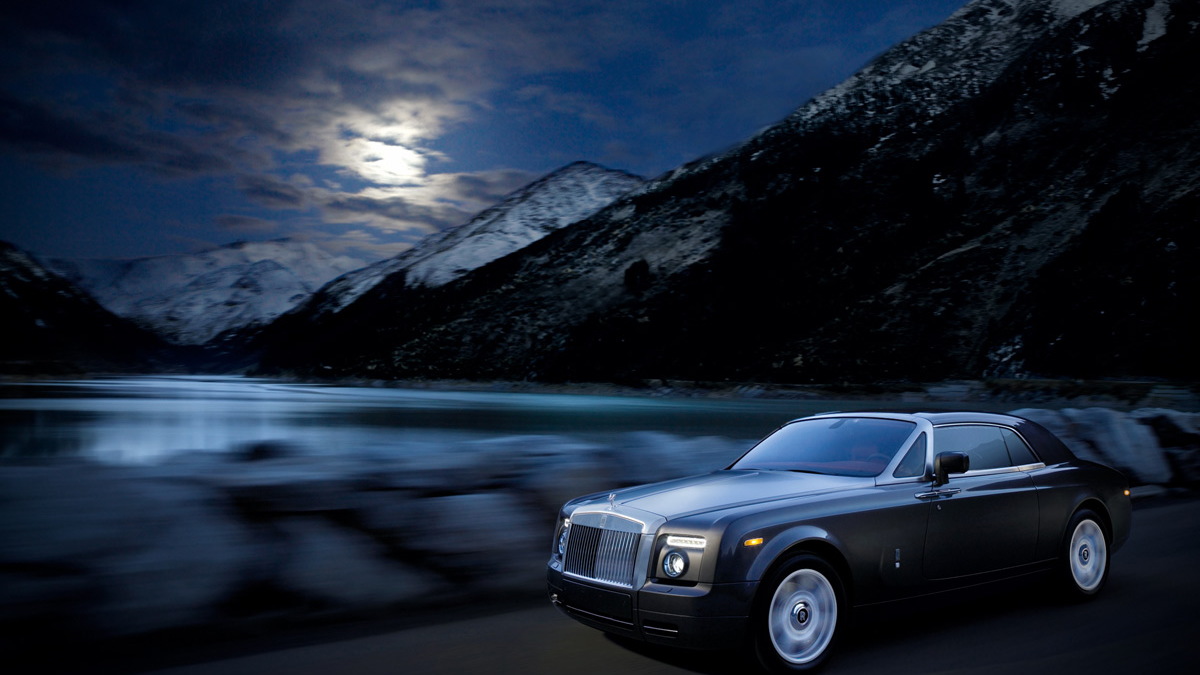 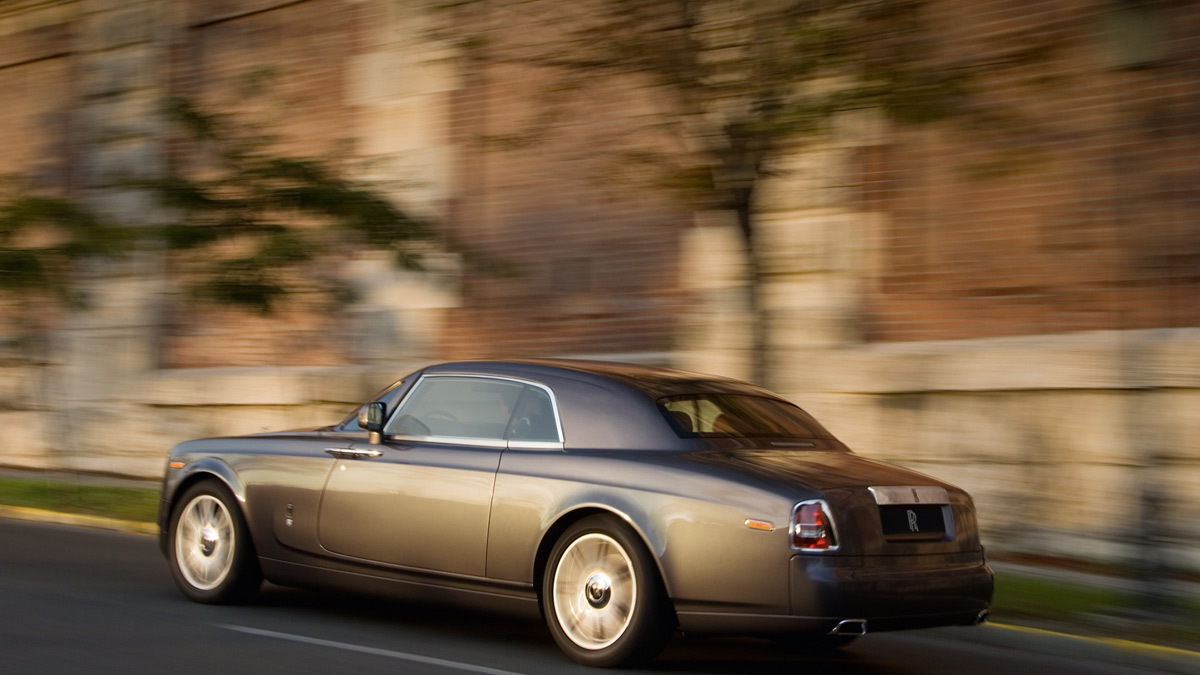 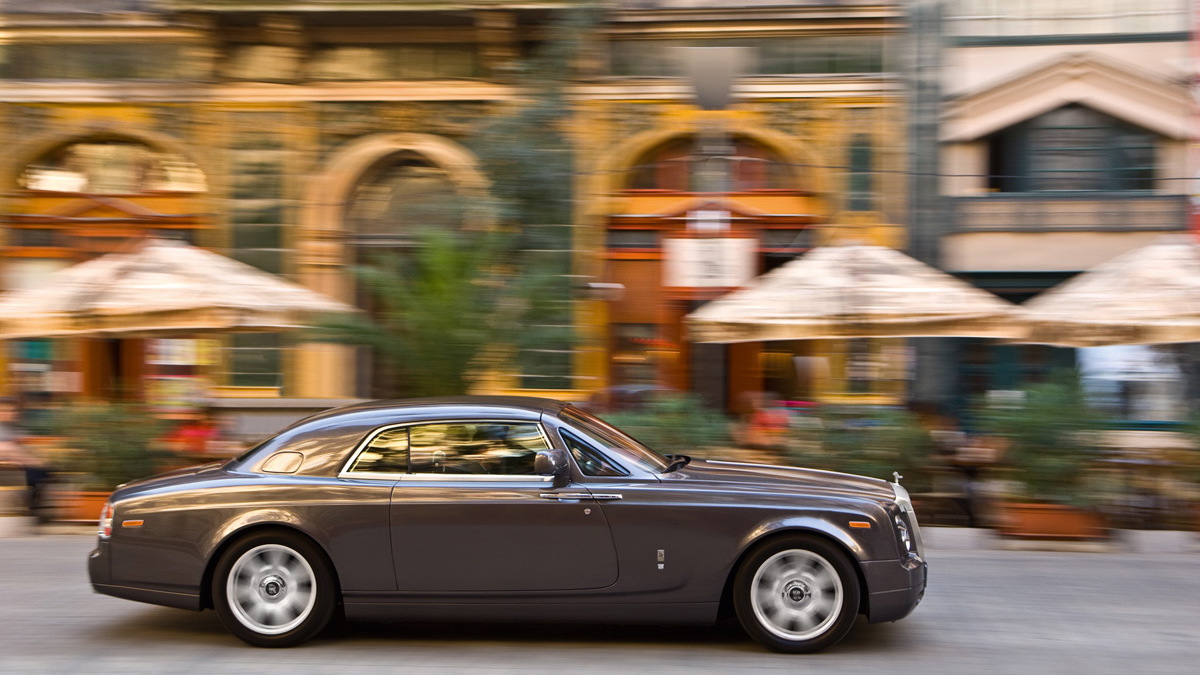 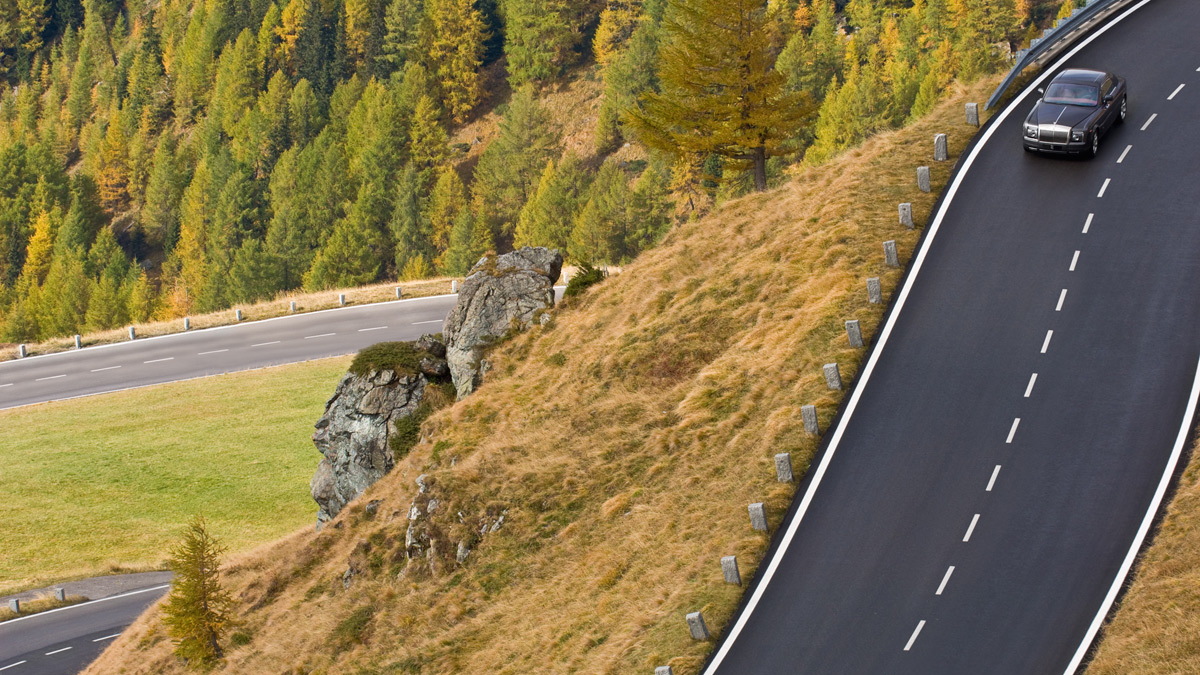 57
photos
Rolls Royce first teased us with the idea of a lavish two-door based on its Phantom saloon back in 2006 with the unveiling of the stunning 101EX Concept. Almost a year after the debut of the original concept, Rolls Royce announced that a convertible version of the 101EX, dubbed the Phantom Drophead Coupe, would enter production. Officials have now unveiled the final Phantom variant, also based on the 101EX and aptly named Phantom Coupe, ahead of the car's world debut at next month’s Geneva Motor Show.

New features of the car include slim LED sidelights and larger, round driving lamps up front, a gently raked grille and aluminum frame leading up to and including the A-pillars. The biggest standout, however, is the new rear-hinged doors designed to make entering the rear bench seat easier. The design also allows an uninterrupted A-pillar, which adds significantly to the car’s overall torsional rigidity.

Up back, engineers have installed a ‘picnic boot’, which can be lowered to provide a seating platform for two. There’s also enough room for four sets of golf clubs, 395L all up. Modern touches include an optional camera, nestled below the front numberplate. When pulling out of a side road or parking, it transmits a split-screen view of the road ahead. At the rear, another camera is fitted beneath the chrome boot-lid handle, to help when reversing.

The Coupe is the most driver-orientated model in the Phantom line. The new model features stiffer rear dampers than the rest of the Phantom lineup as well as modified spring rates. Body roll is reduced by fitting a thicker rear anti-roll bar and the steering has been tuned to offer more feedback. A sport button on the steering wheel activates a new gearbox program. Each gear is held for longer, increasing the rate of acceleration. Kick-down is also faster and accelerator pedal response has been enhanced.

The Coupe’s wheelbase is 250mm shorter than that of the Phantom, giving greater agility. Its 49:51 weight ratio ensures that it remains balanced through corners, while the slight rear weight bias improves straight-line acceleration and traction. Self-levelling air suspension continuously adjusts to driving conditions, and the steering has modified Servotronic assistance to provide increased road feel.

Power comes from the familiar 6.75L V12 engine, developing a peak output of 453hp and 720Nm of torque. Top speed remains a limited 155mph and the 0-60mph sprint takes just 5.6 seconds, impressive numbers for a car that tips the scales at a whopping 2,600kg and has a drag coefficient of 0.36Cd. As standard, the Phantom Coupe has 21in Goodyear tires with run-flat capability, sitting on seven-spoke aluminum or two different styles of forged aluminum rims. Braking is provided by massive 14.7in ventilated disc brakes at the front and 14.6in at the rear with twin piston alloy calipers at the front and single piston calipers at the rear.