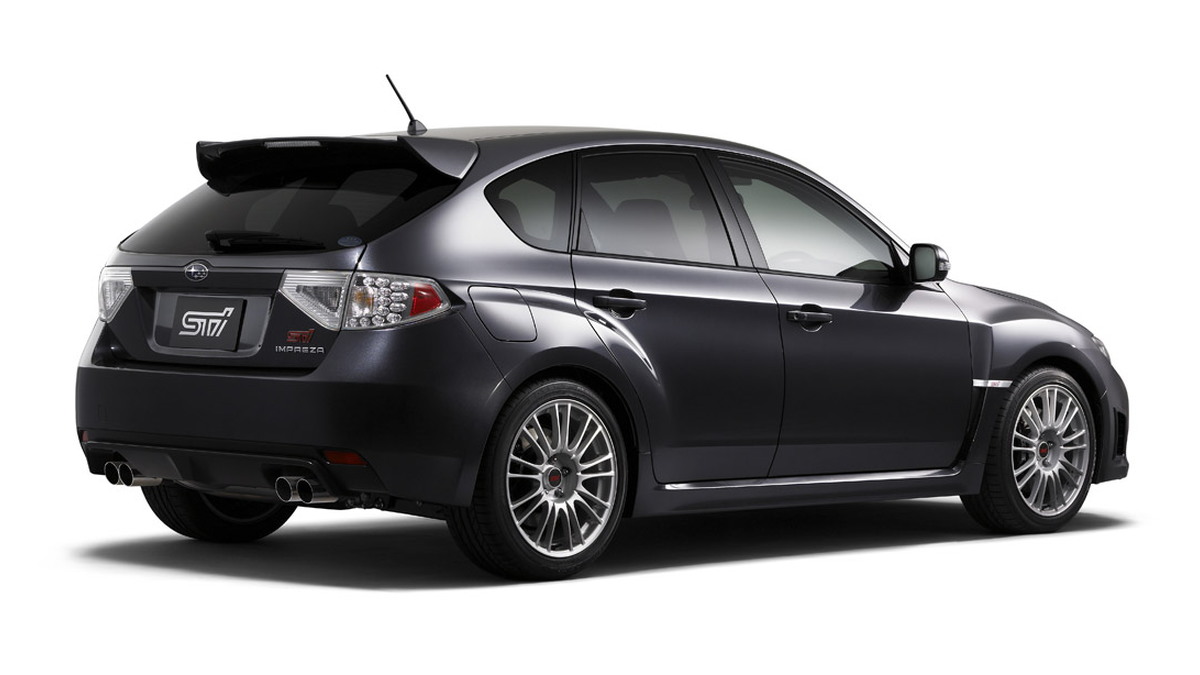 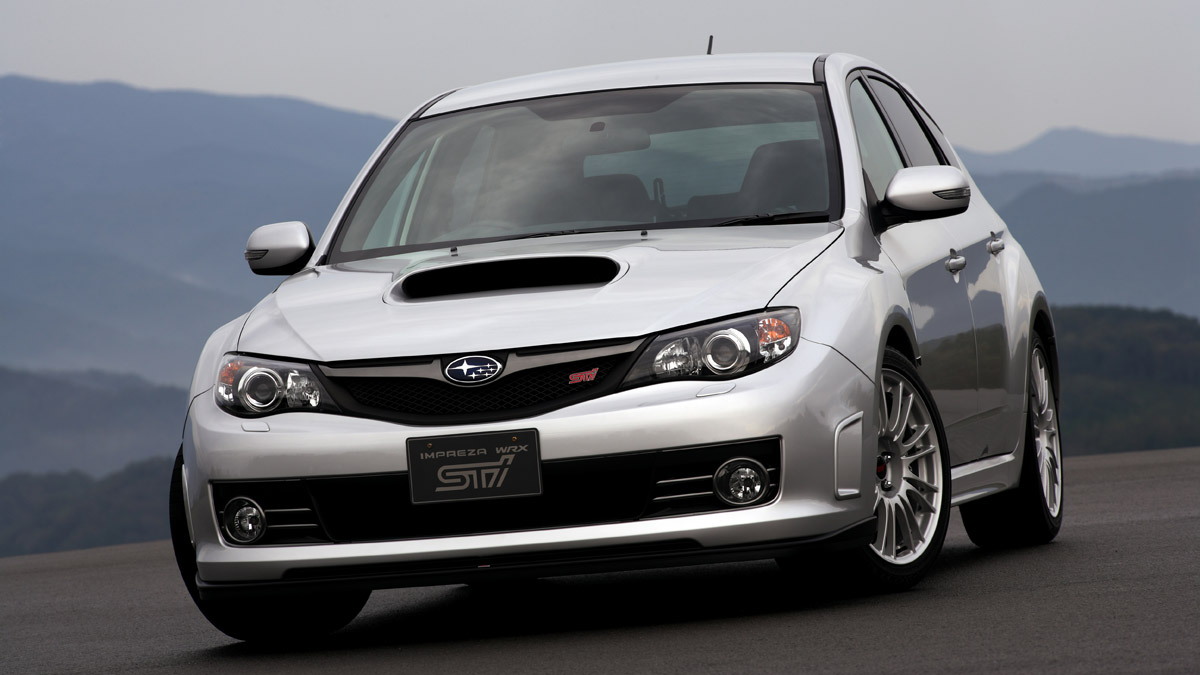 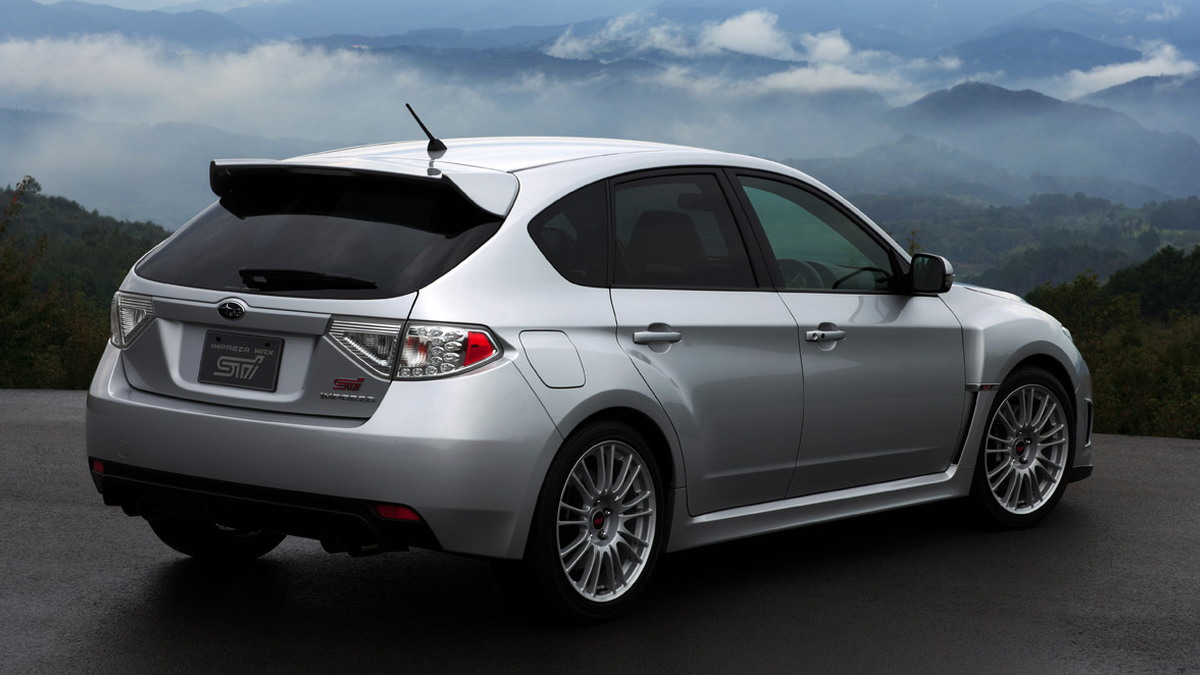 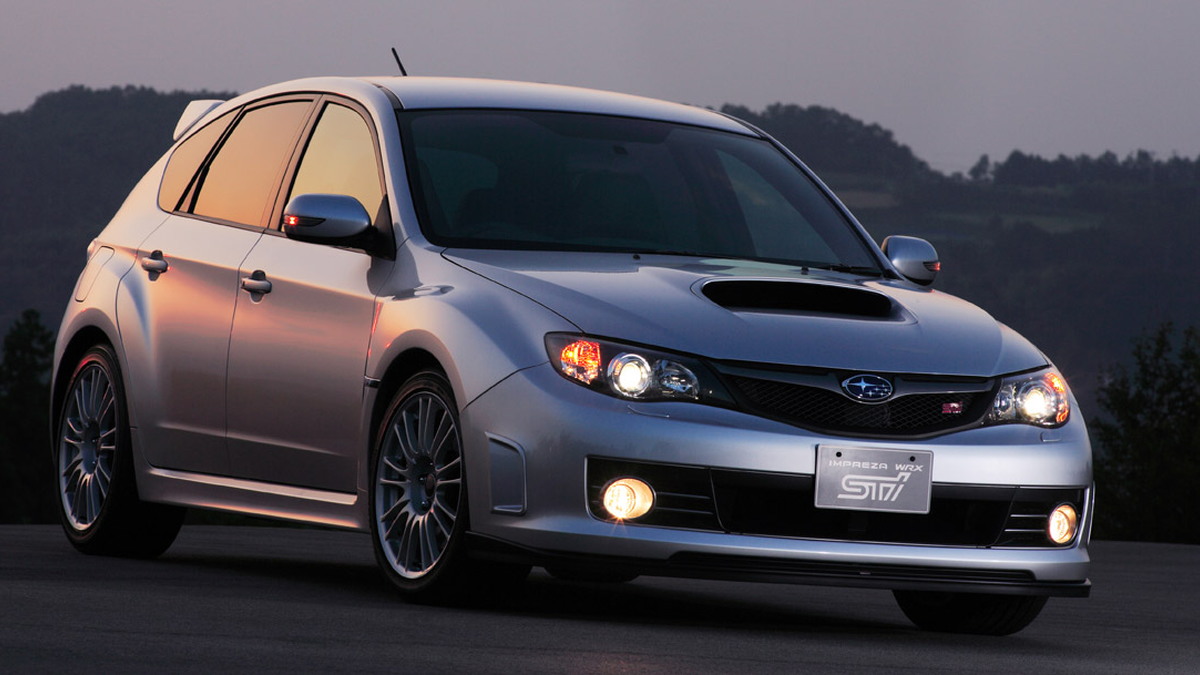 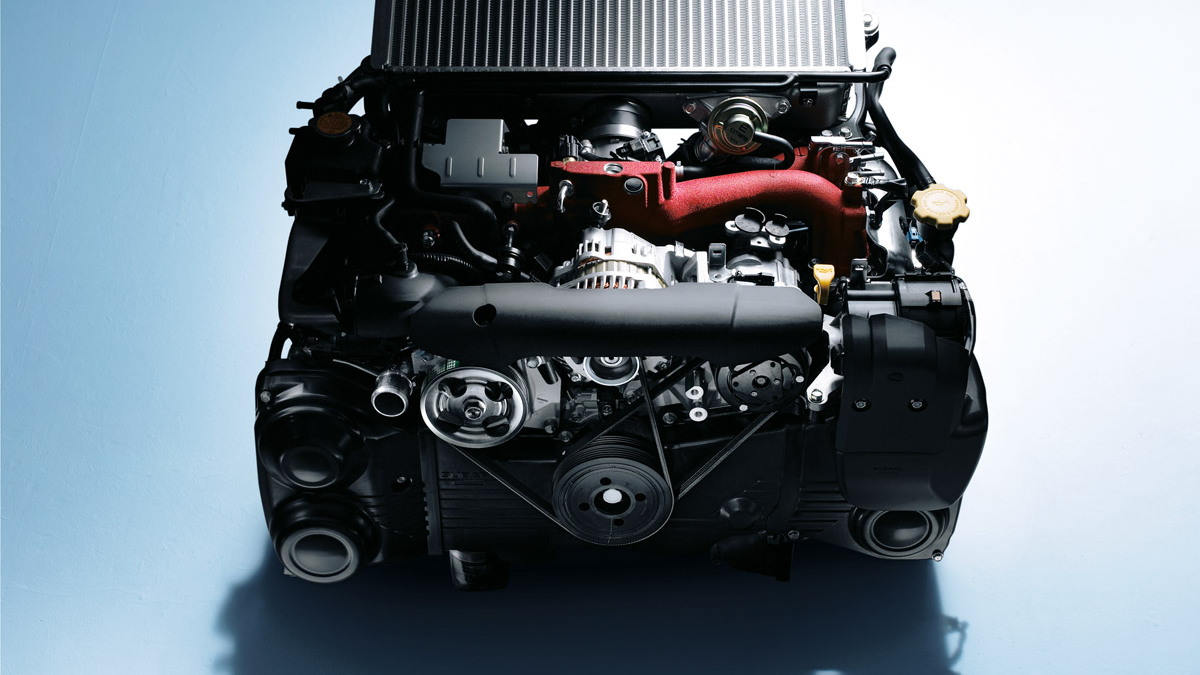 88
photos
More reports about Subaru planning a high-performance diesel powered Impreza have emerged, the latest claiming the new car could even be called an STI. Subaru recently took the wraps off its new 2.0L horizontally opposed turbodiesel engine, debuting in the Legacy, and the engine is now set to make its way into the Impreza range where it will develop a mild 148hp.

AutoExpress is reporting that a tuned version of this engine with 180hp on tap will be used in a performance Impreza hatch. Torque would also get a boost, up to 400Nm from the standard engine’s 350, and this should see the car accelerate from 0-60mph in about seven seconds and reach a top speed of 140mph. By comparison, the petrol version with 230hp completes the 0-60 sprint in the mid five seconds bracket.

Straight line speed won't be the car's main appeal. Buyers would look at its fuel economy and in-gear acceleration. The inherent properties of a diesel combined with small 2.0L capacity engine would mean the performance car could return mpg figures in the high thirties and reduce carbon emissions by about 40% compared to the petrol model. The other added benefit is the fact that the turbocharger is mounted beneath the engine, attached directly to the catalytic converters, reducing the center of gravity and improving dynamics.