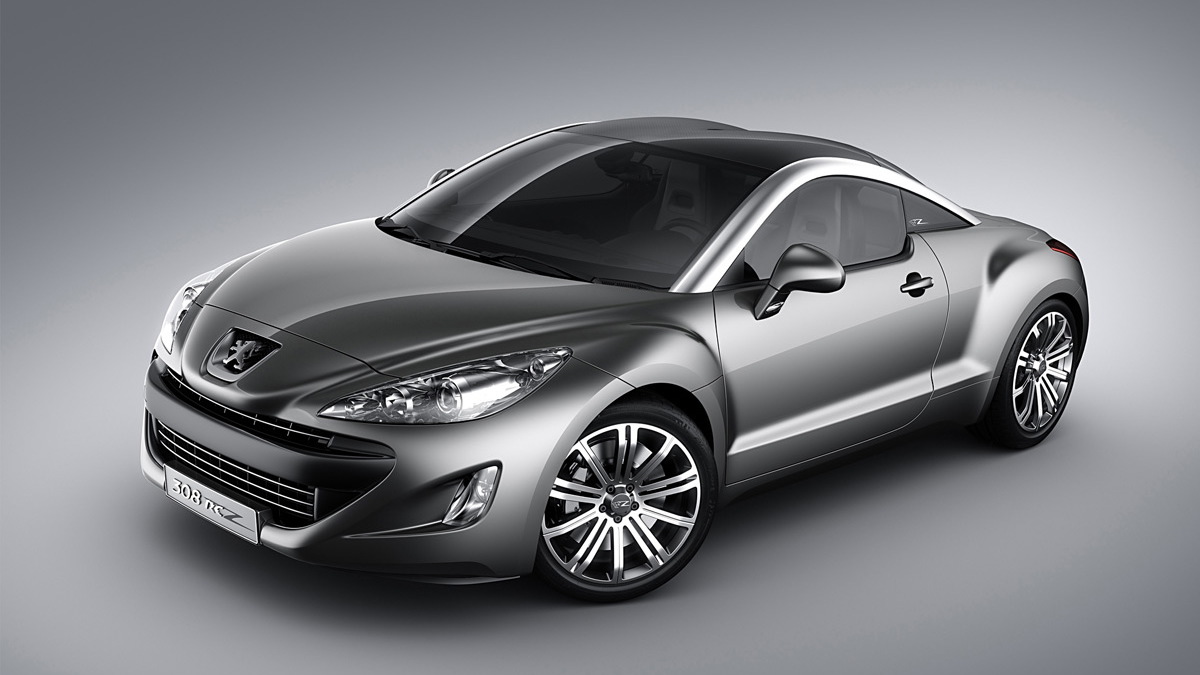 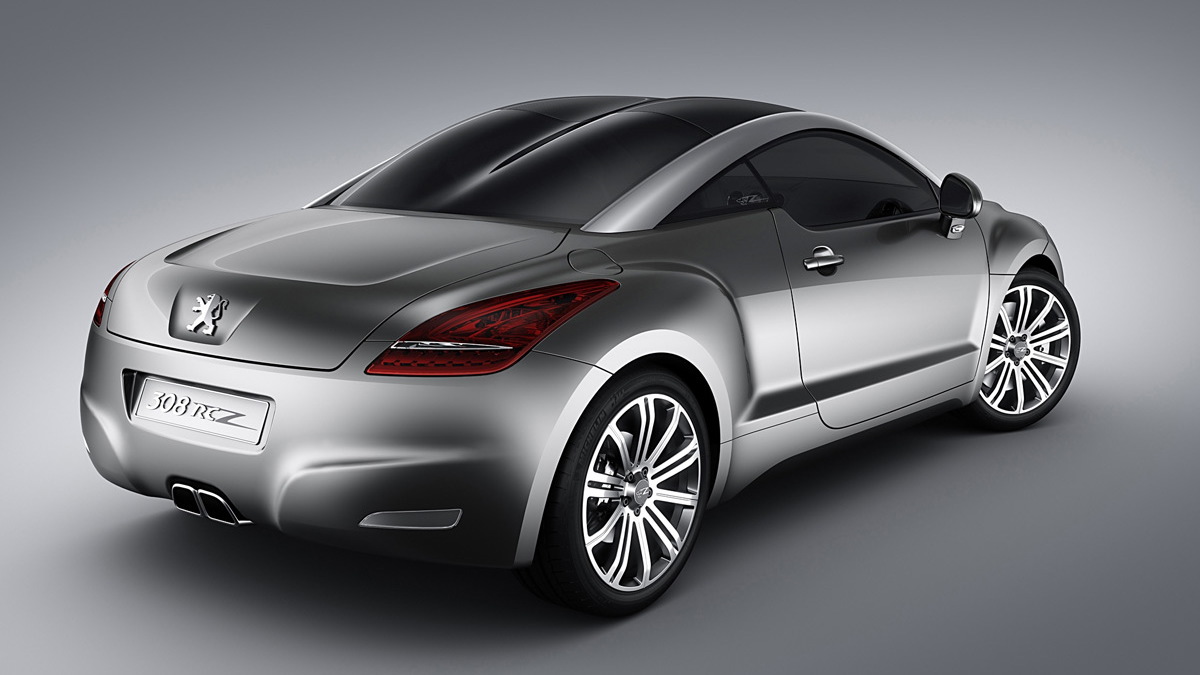 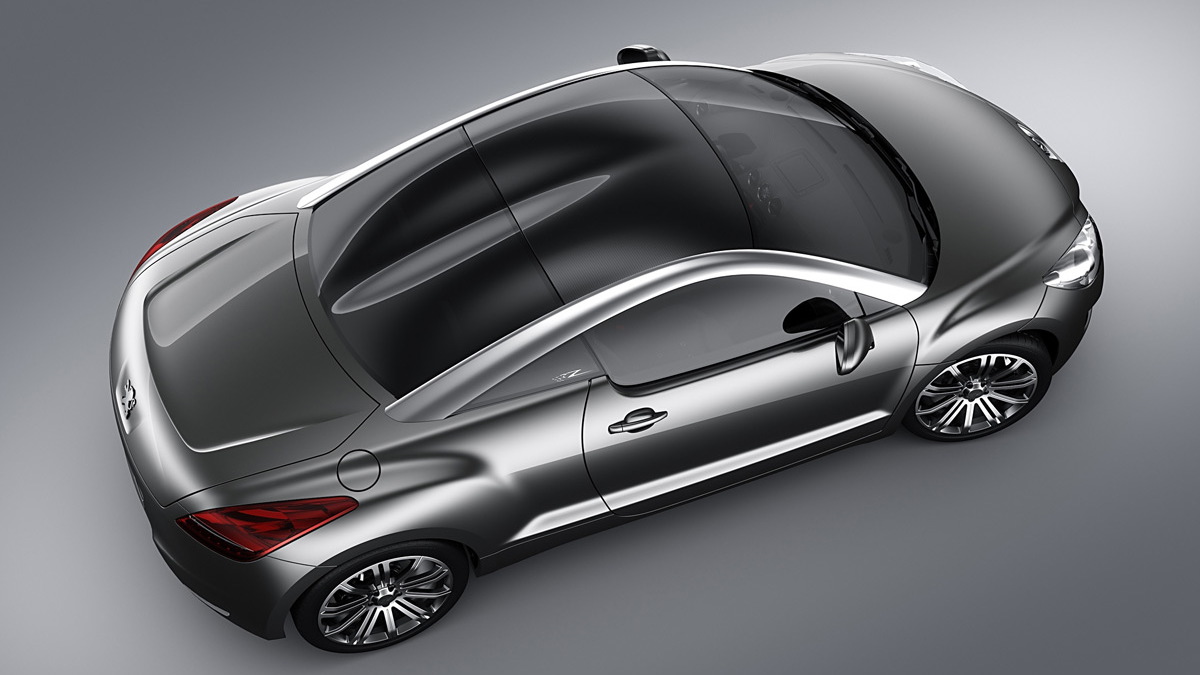 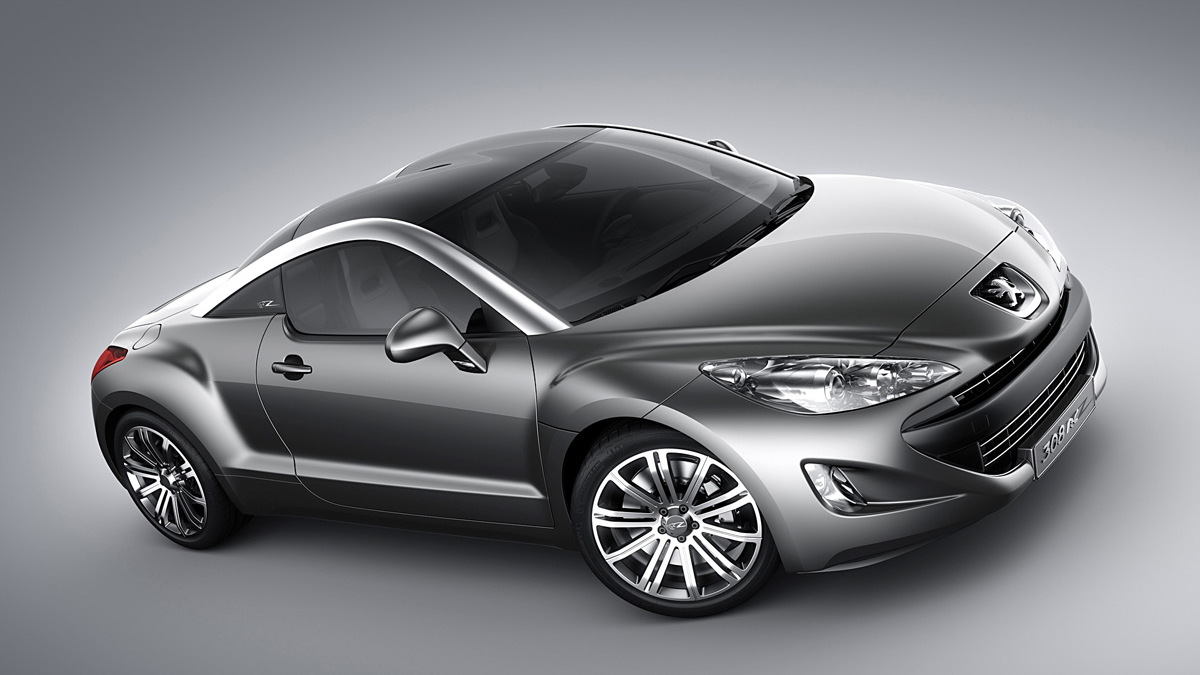 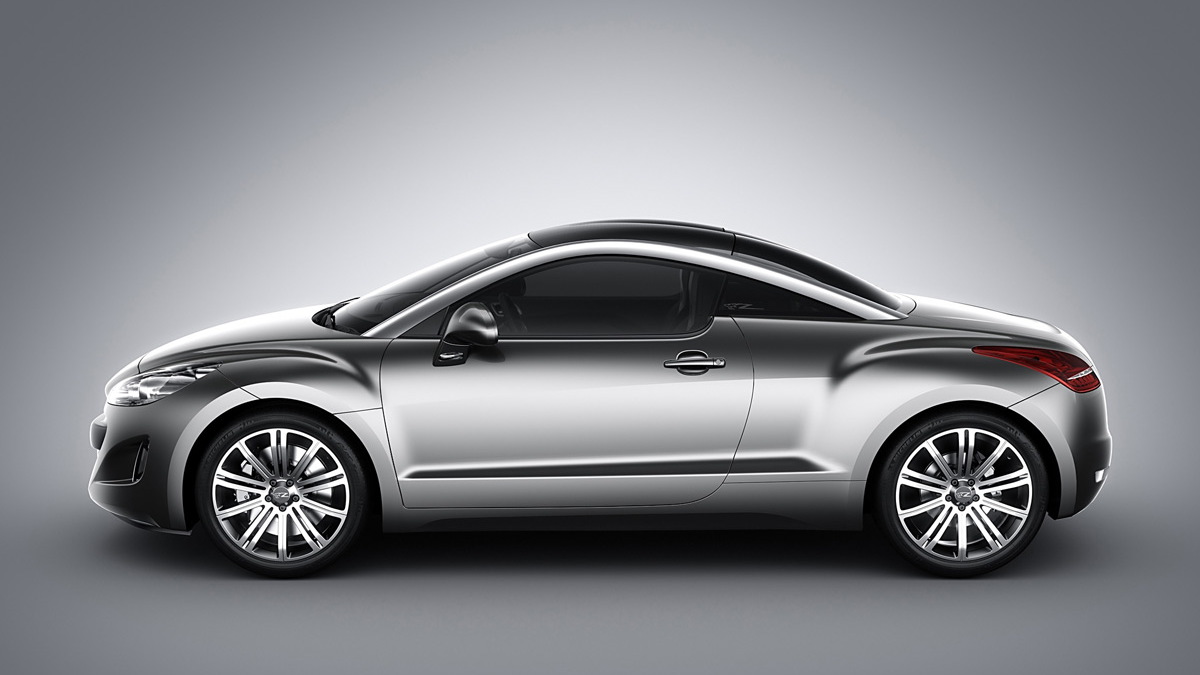 When Peugeot rolled out its striking 308 RC Z coupe concept at last year’s Frankfurt Motor Show few suspected such an aggressive model could be spawned from the humble 308 range and most overlooked the car as just another pointless concept. The concept featured oversized 19in wheels sitting inside pumped fenders, a raked TT-style profile and one of the biggest noses we’ve seen on any car.

As outrageous as the original concept was, according Germany’s AutoBild is reporting that Peugeot will announce production plans for the car at next month’s Geneva Motor Show. The source claims Peugeot’s new Chief Christian Streiff is very excited about the car and hopes to see it reach showrooms by as early as next year.

Like the concept version, the production car will ride on a lightened chassis (weighing a total of 1,200kg) and will be available with the same 1.6L supercharged engine from the smaller 207 RC and Mini Cooper S but with power boosted to around 218hp. According to the source, the final price should be around €23,000. Check out our previous story on the actual 308 RC Z concept car by clicking here.