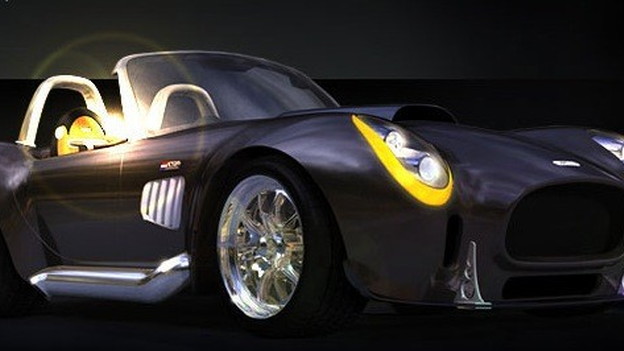 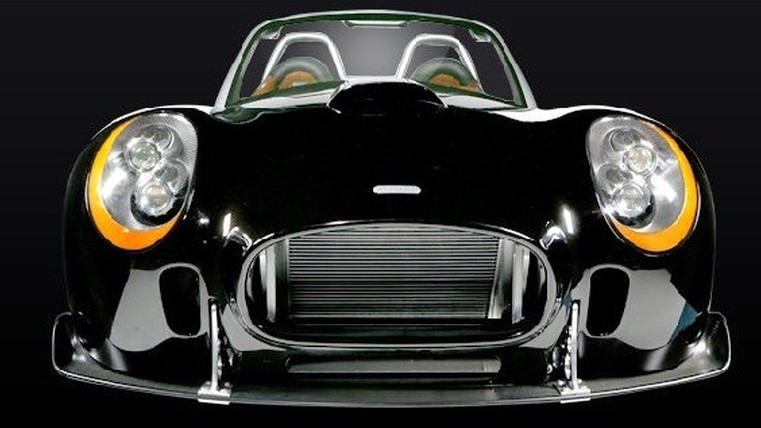 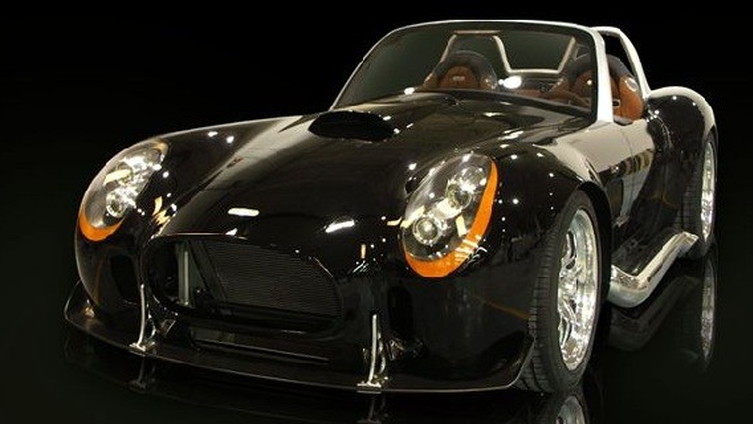 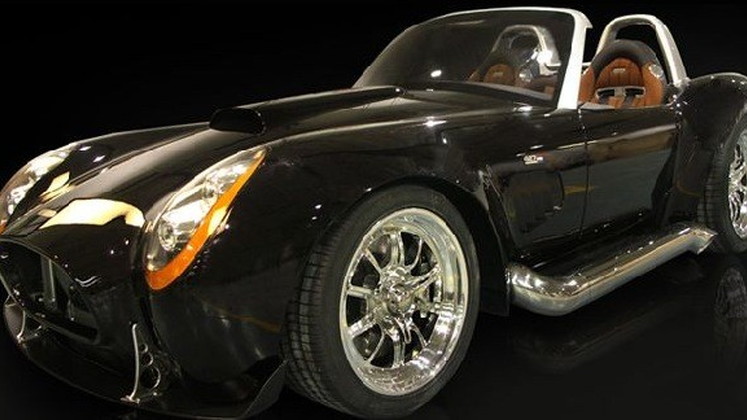 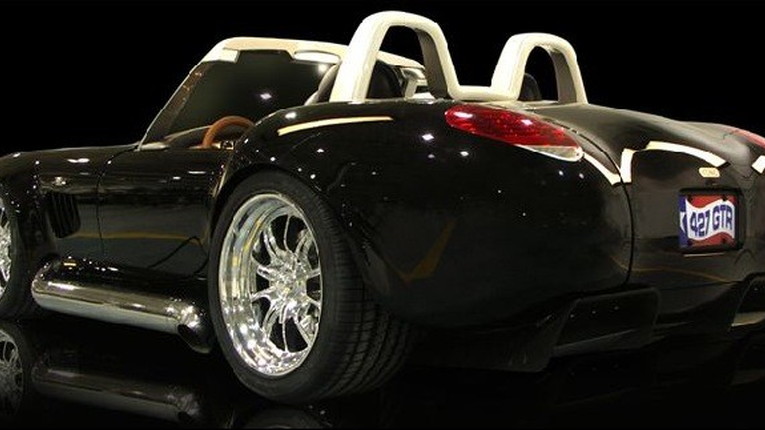 9
photos
America’s Iconic Motors claims to have built a new roadster weighs just 2,200 pounds and has eight tenths the torsional rigidity of a typical F1 car. The new roadster is the Iconic GTR, which made its official debut at last weekend’s Amelia Island Concours d'Elegance and is now set to enter production.

According to the official specs the car also features an F1-derived suspension system and is capable of reaching speeds of more than 200mph. With a 6.9L all aluminum V8 engine sending more than 800hp to the rear wheels and a power-to-weight ratio of 2.75lb/hp the car should reach 60mph in less than 4 seconds and easily eclipse the top speed claim.

Unique features include patented door handles, a gas cap control system, a special gear shifter and custom door hinges. Only 100 copies are expected to see the light of day when production kicks in later this year.