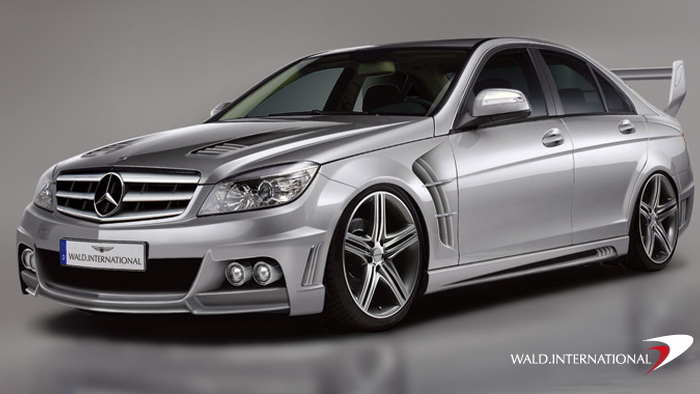 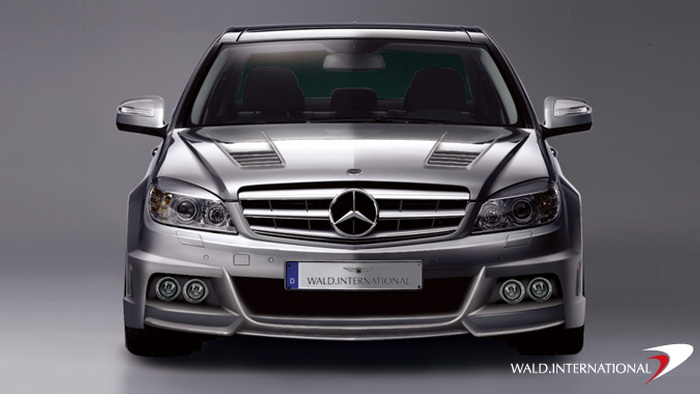 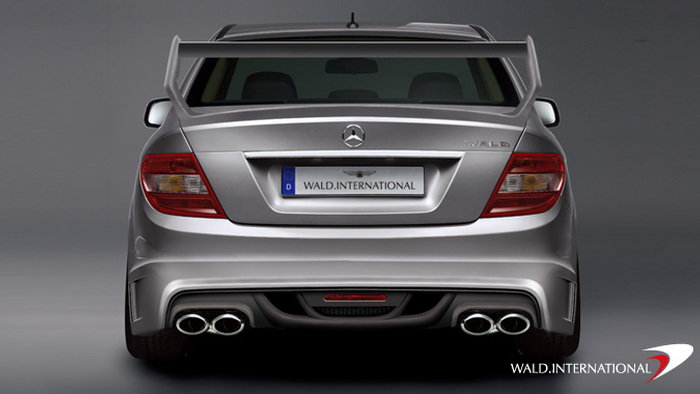 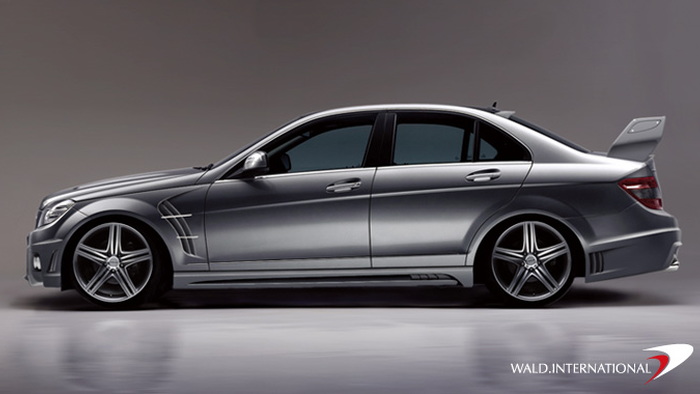 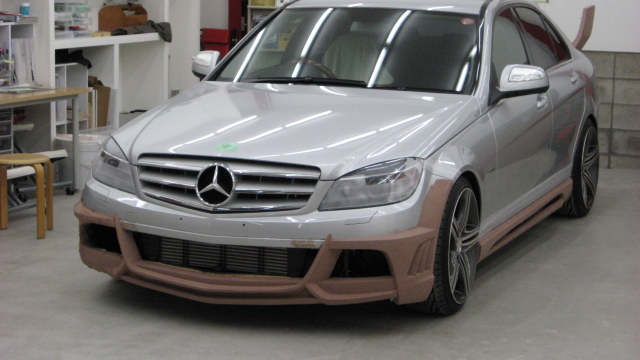 Following the success of its previous CL and S-Class styling kits, Japanese tuning firm Wald International is set to release a brand new package for the latest W204 C-Class sedan that’s shaping up to be more dramatic than anything it's released in the past. Although based on the humble entry-level sedan, the new styling kit adds a GT wing that could rival the unit found on a DTM race car as well as an equally aggressive set of matching bumpers.

In addition to the rear wing, the package also includes a full bodykit with new bumpers front and back, an integrated rear diffuser, side skirts, quad-pipe exhaust set-up and a carbon vented bonnet. Expect to see the usual assortment of Wald interior mods, including alloy pedals, carbon fiber trim and a sports steering wheel.

As the images reveal, engineers are still fine-tuning the final design but officials claim it will be ready for sale by the middle of the year.