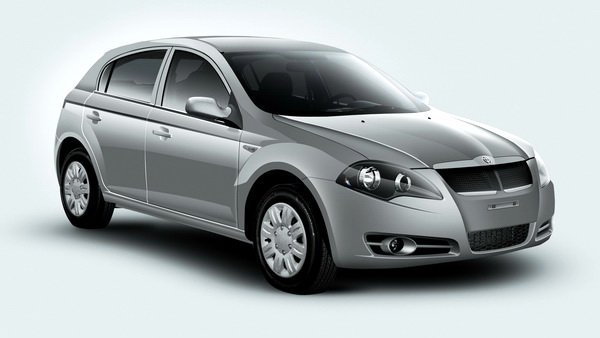 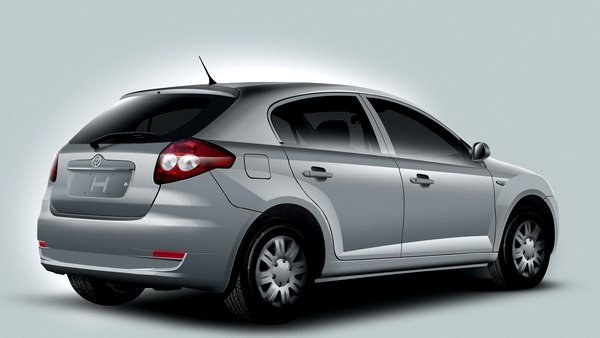 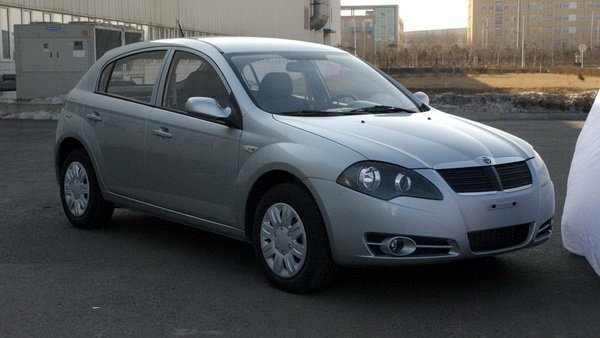 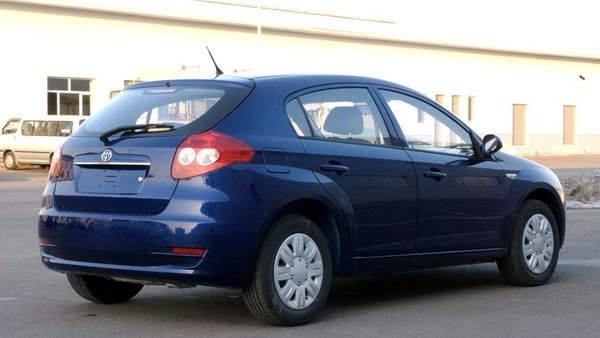 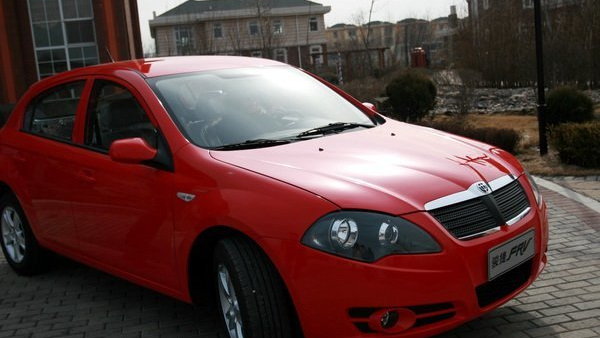 7
photos
The Brilliance BS2 was shown at last year's Frankfurt auto show, but it was unclear at the time what plans the company had for the car - partly due to indecipherable press materials. Now pictures of the production variant have leaked onto the web ahead of what is likely to be the official reveal at the Beijing Motor Show.

According to denizens of the Dutch AutoWeek forums, the car, sold in China as the Zhonghua FRV, will be coming to Europe. Powered by a 1.6L 79kW (107hp) four-cylinder diesel, the five-door hatch will not blow any minds, but considering its origin, there is surprisingly little to complain about in the design department. It's not an especially attractive car, but few in the small-hatch segment are.

The photos, sourced from Chinese site Autohome, show the car from several angles, in both studio and real-world form. From these shots, we can see that the production model is almost unchanged from the car shown in Germany last year. Small details, like clear turn signal repeaters instead of the amber lights on the side of the show car and a slightly revised lower rear fascia are the only notable differences.

With relatively small dimensions and a moderately-sized diesel mill, the BS2 should return good fuel economy numbers, but with the company's crash-test track record, that'll likely be the last thing on buyers' minds. Until Brilliance can prove the BS2's safety, the stigma associated with the company's dismal crash test ratings for its BS6 sedan will continue to haunt its efforts to break into the European market.

However, with Brilliance's line fleshing out to include the BS2 and the rather attractive and eminently affordable BC3 coupe, the marque may not be doomed once it finally conquers its safety issues.