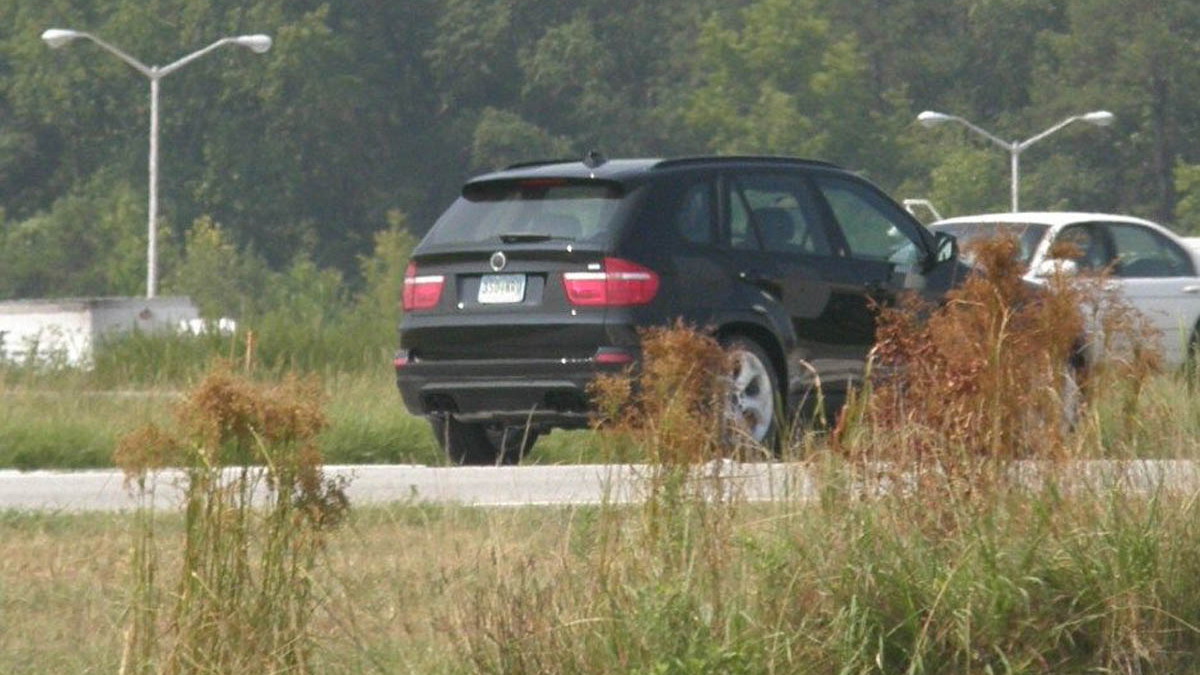 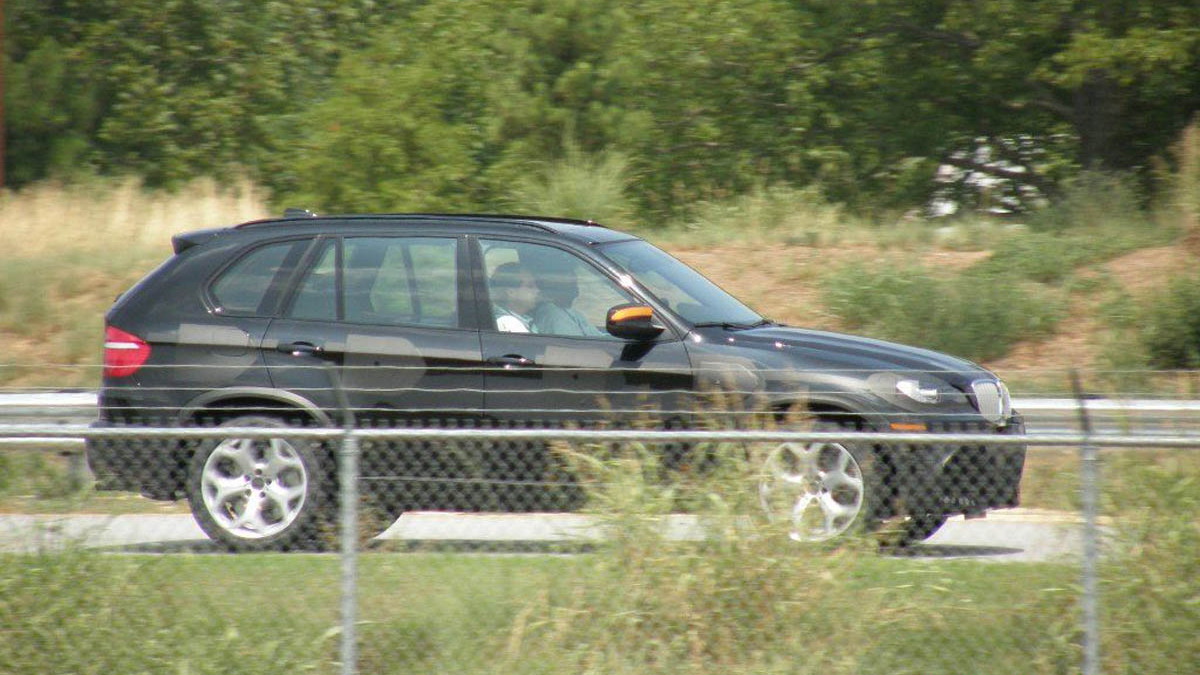 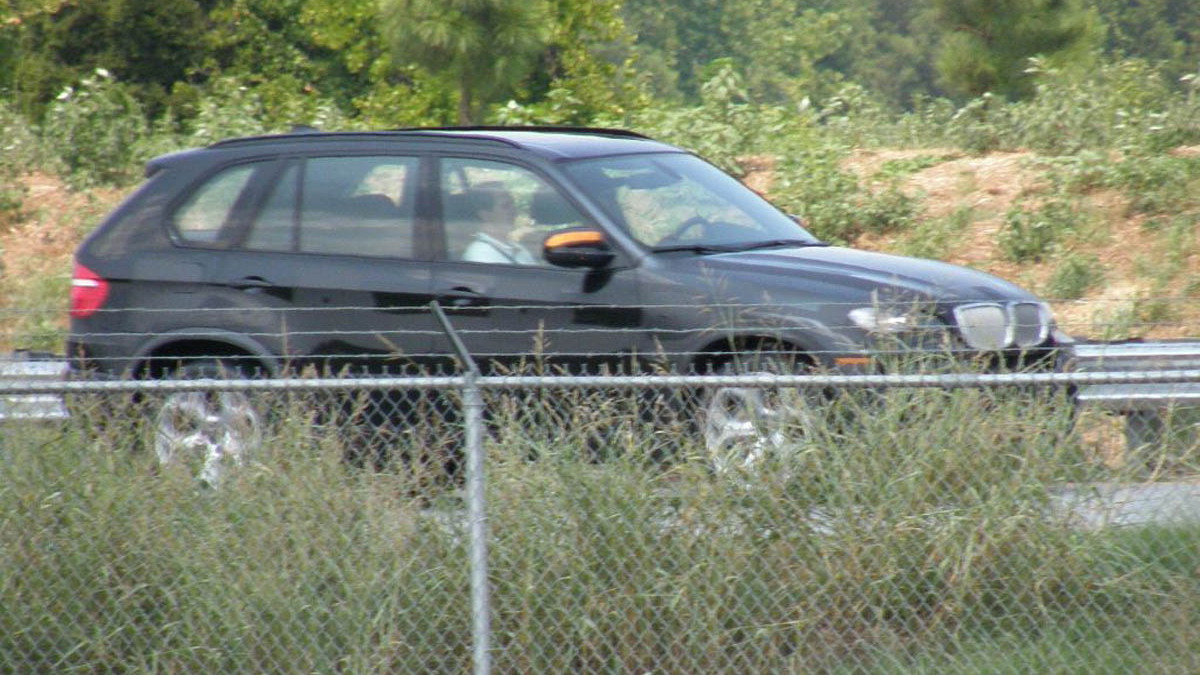 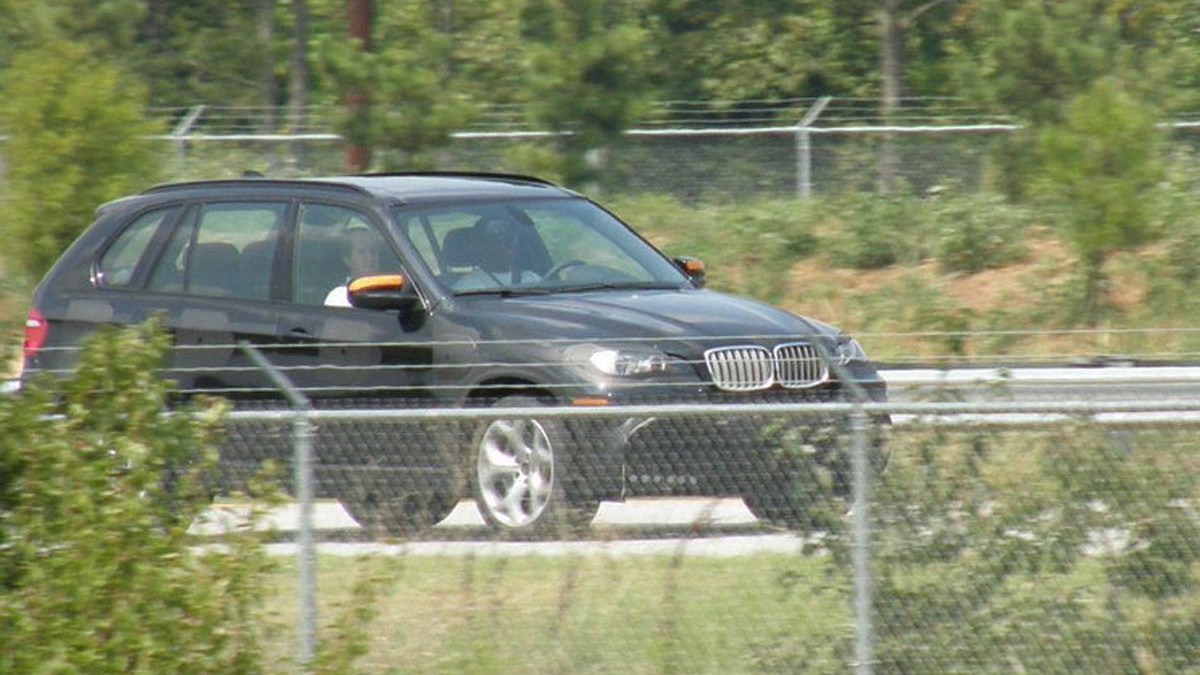 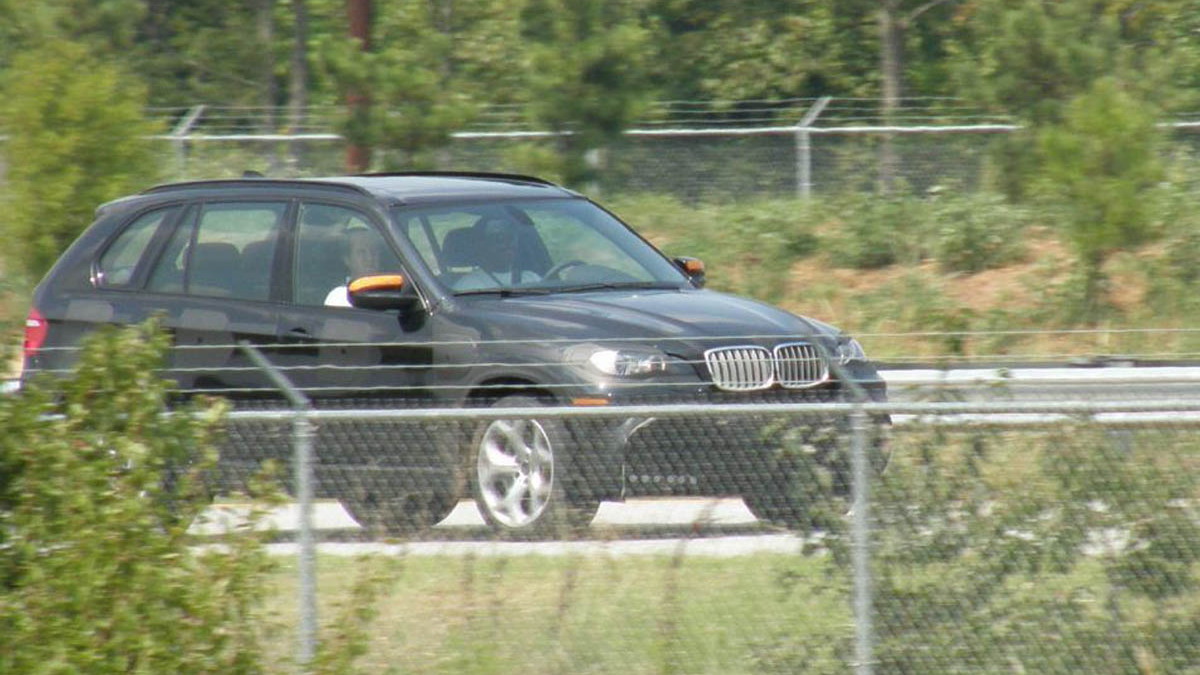 21
photos
BMW CEO Norbert Reithofer recently revealed plans to phase out diesel V8 engines across the board, but as drastic as this sounds it could be just the tip of the iceberg for the carmaker’s future plans to shakeup its powertrain lineup. BMW’s hallowed M division could also be affected by the new wave of environmental consciousness sweeping carmakers across the world, the end result being smaller engines and turbochargers in future performance models.

Speaking with MotorTrend, high-ranking BMW sources, including M division CEO Ludwig Willisch, revealed that the 4.0L and 5.0L high-rev V8 and V10 engines in the current M lineup will make way for forced-induction engines, possibly as early as next year. The first of these are likely to appear in the new M versions of the X5 and X6 SUVs, which have been spotted testing recently in both Germany and the United States.

These performance SUVs, designed to challenge the Porsche Cayenne and Mercedes Benz ML63 AMG, will pick up a new twin-turbocharged 4.4L V8 delivering more power and torque than the current 5.0L V10 in the M5 and M6 line of cars. According to one source, output could be as high as 550hp (410kW) and 516lb-ft (700Nm) of torque – enough for 0-60mph times of less than five seconds and an electronically top speed of 155mph.

As for the next-generation 3 and 1-series models, new performance M versions are due to hit the streets in the 2014 model year. While it’s still too early to confirm what powertrain options the cars will feature, a turbocharged six-cylinder is expected to appear in the M3, while a turbocharged four-cylinder with more than 300hp (225kW) will appear in the hotted up 1-series.

Before their arrival, however, a new M5 and M6 is set to be launched. These are expected to feature more powerful versions of the twin-turbocharged V8 engine appearing in the X5 and X6 M models.

Although purists may scoff at the idea of a turbocharged M3 or even M5, it’s a direction rival performance house AMG is planning to take as well, and with the current practice of one-upmanship amongst carmakers BMW may not have a choice.