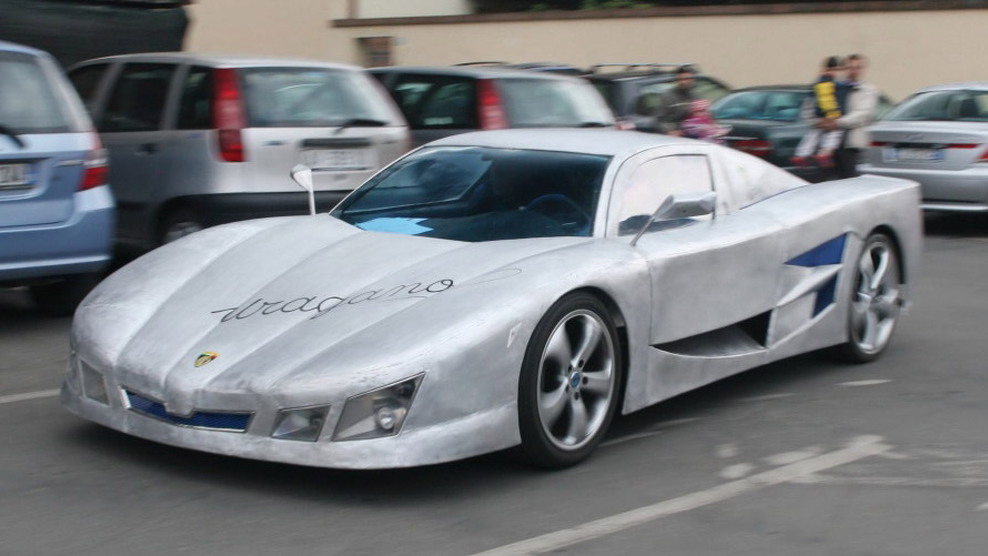 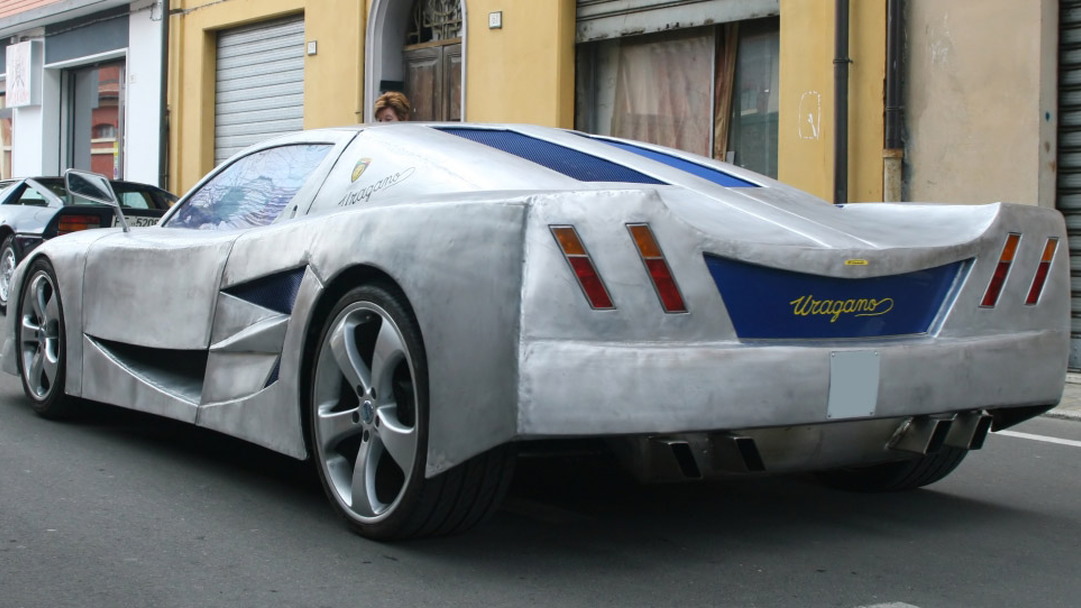 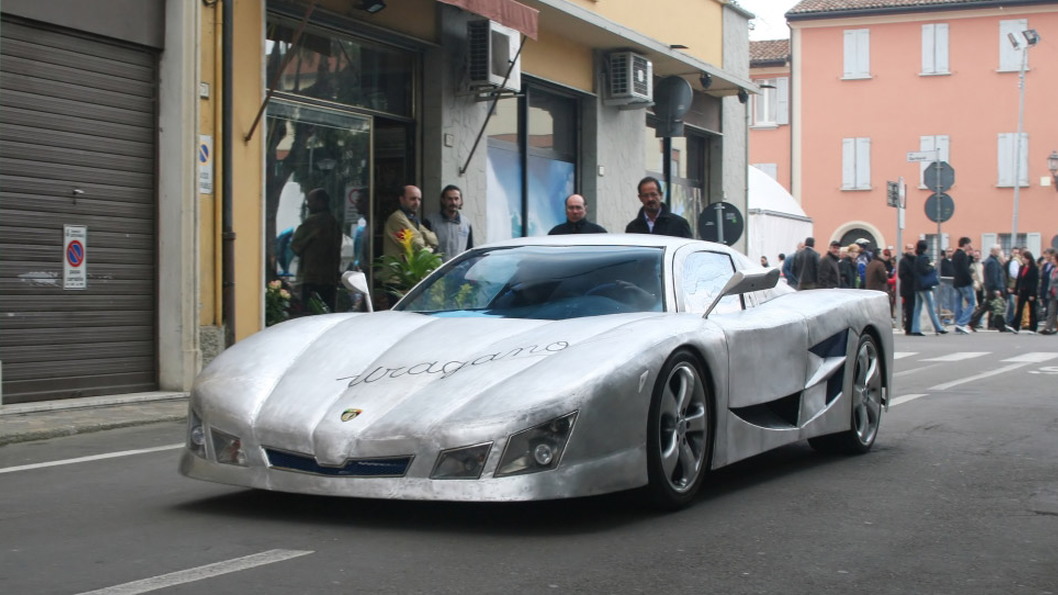 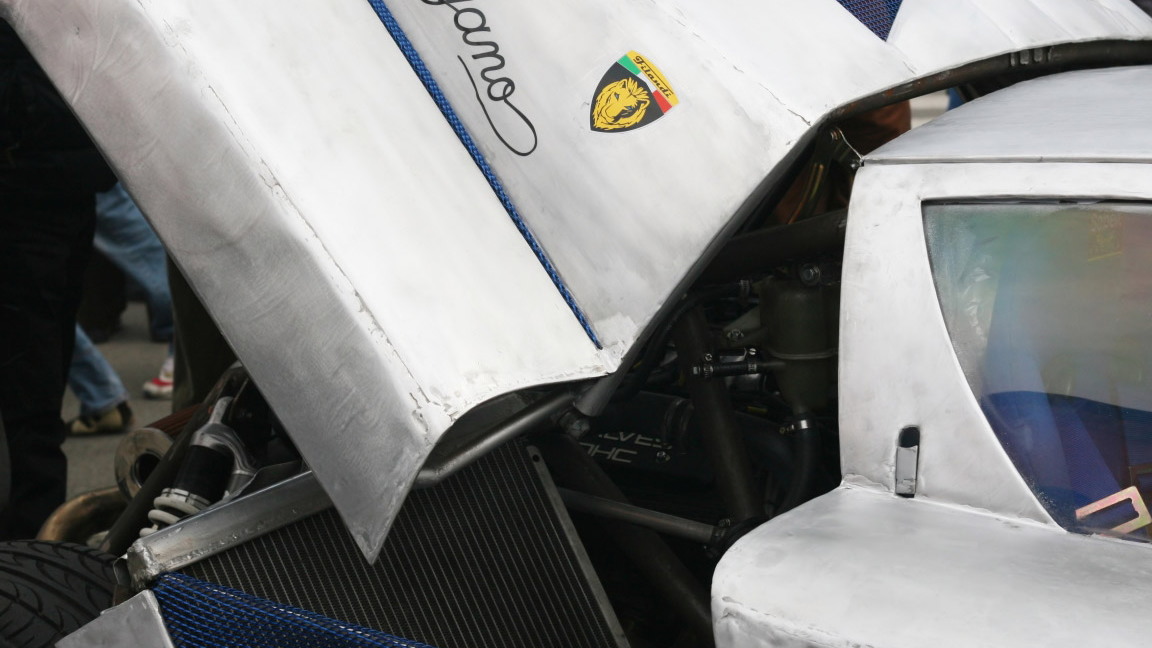 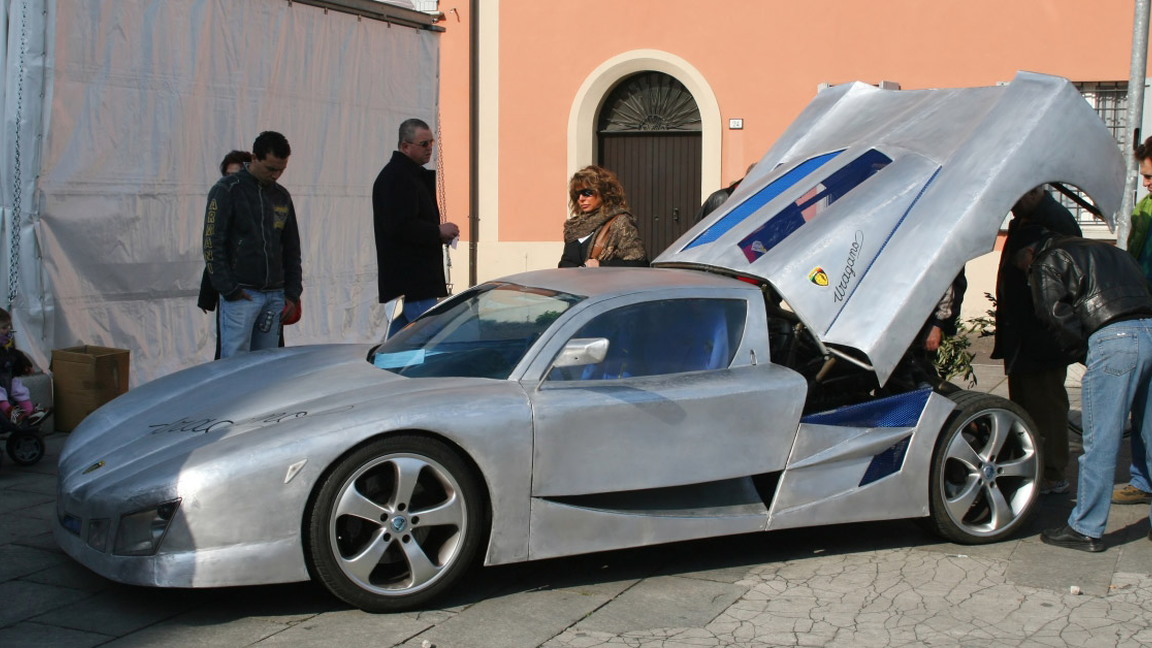 9
photos
A new supercar has emerged out of Northern Italy that was singlehandedly built by a car enthusiast by the name of Filandri Moreno. Dubbed the Uragano (Italian for Hurricane), the car has taken up every spare hour of the 47-year-old's time for the past four years. The entire car is fabricated from hand, and not just the panels and body but even the brakes, suspension and steering system were all built personally by Moreno.

In fact the only thing not built by Moreno is the Audi sourced 4.2L V8 engine, which was sourced from a decade-old A8 sedan. Not many people can claim that they have built an entire car - but the car's eye-catching looks and mechanics (apart from the engine) are entirely the work of a single man, representing a rather monumental achievement.

There are no plans to put the Uragano into production as the supercar was built not for financial gain, but rather to suit the sentimental dreams of Moreno, who wanted a supercar that he had built all by himself.