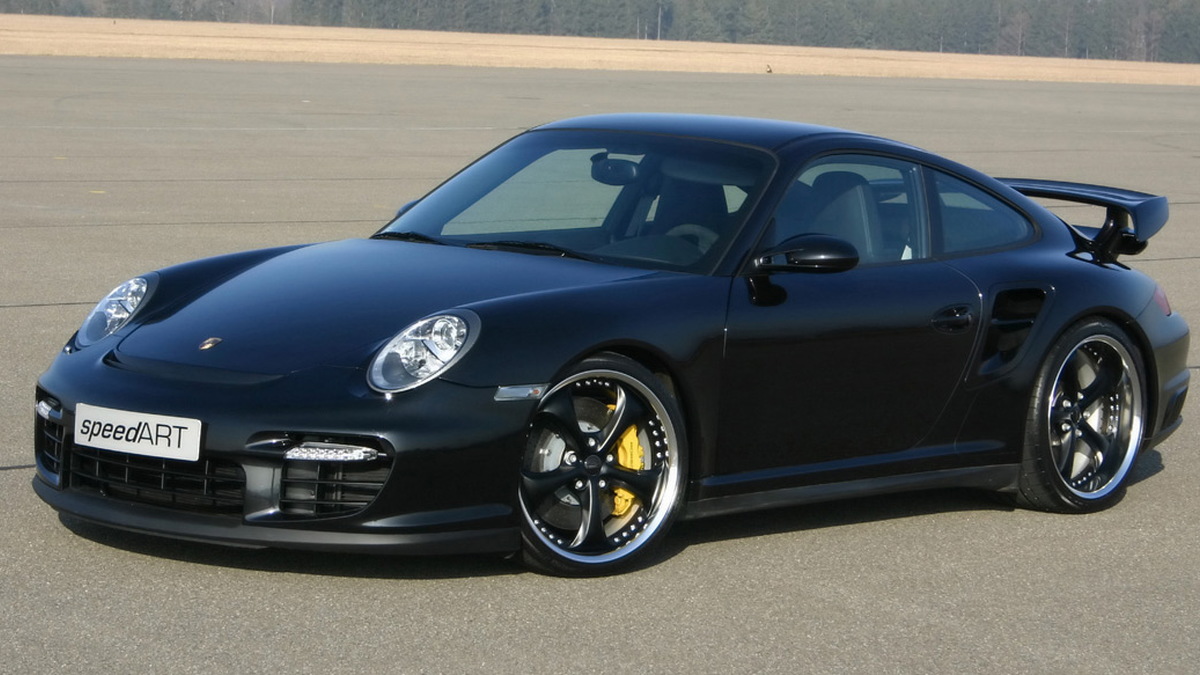 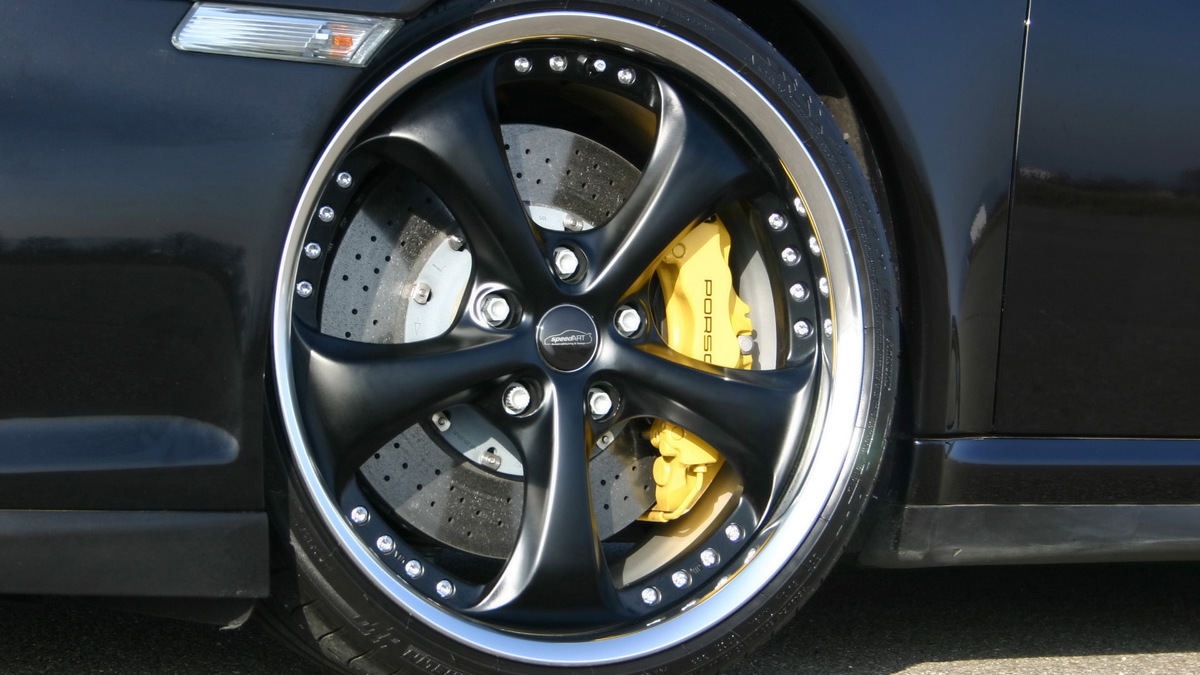 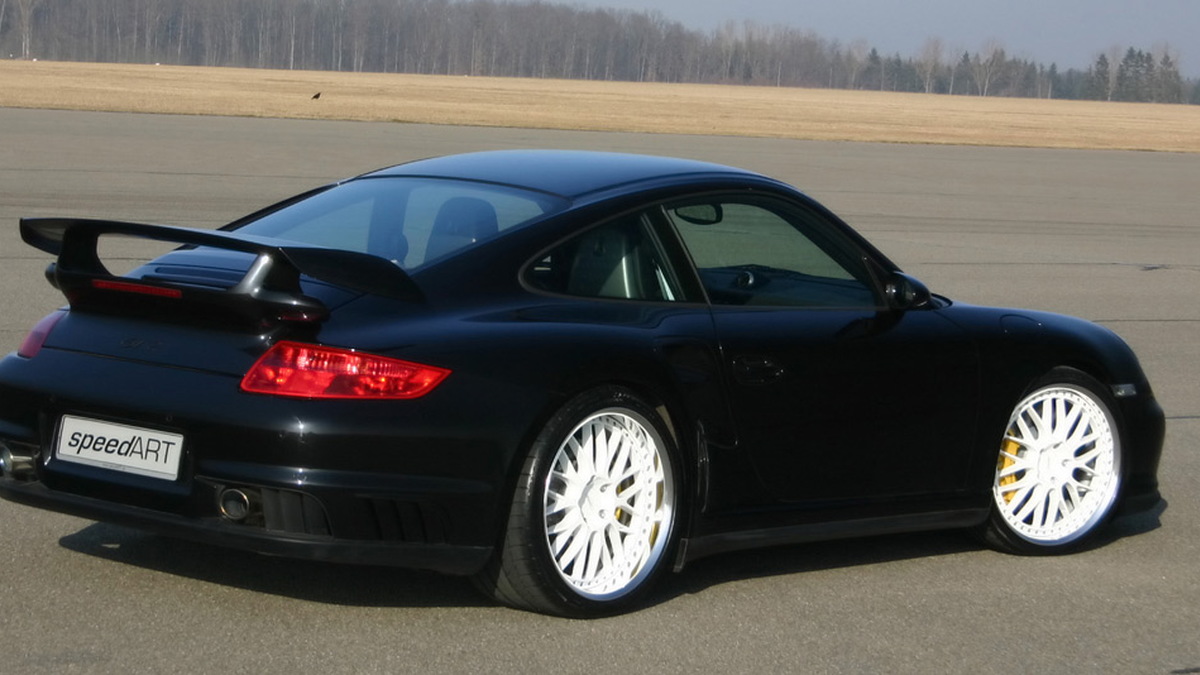 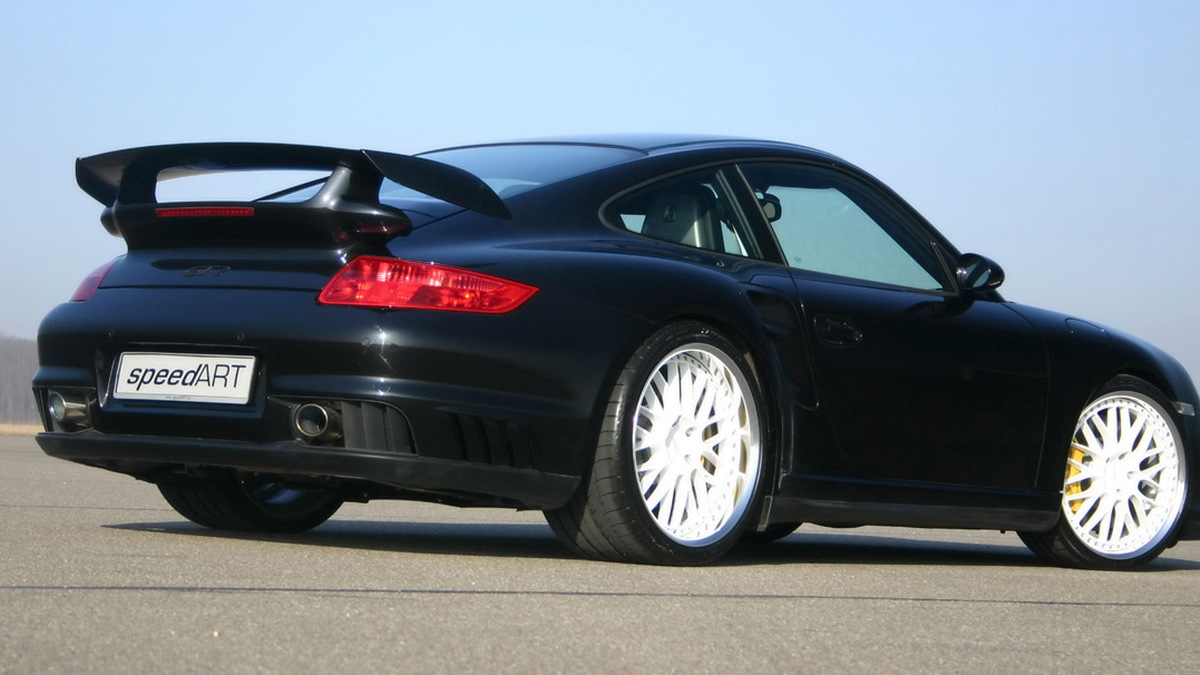 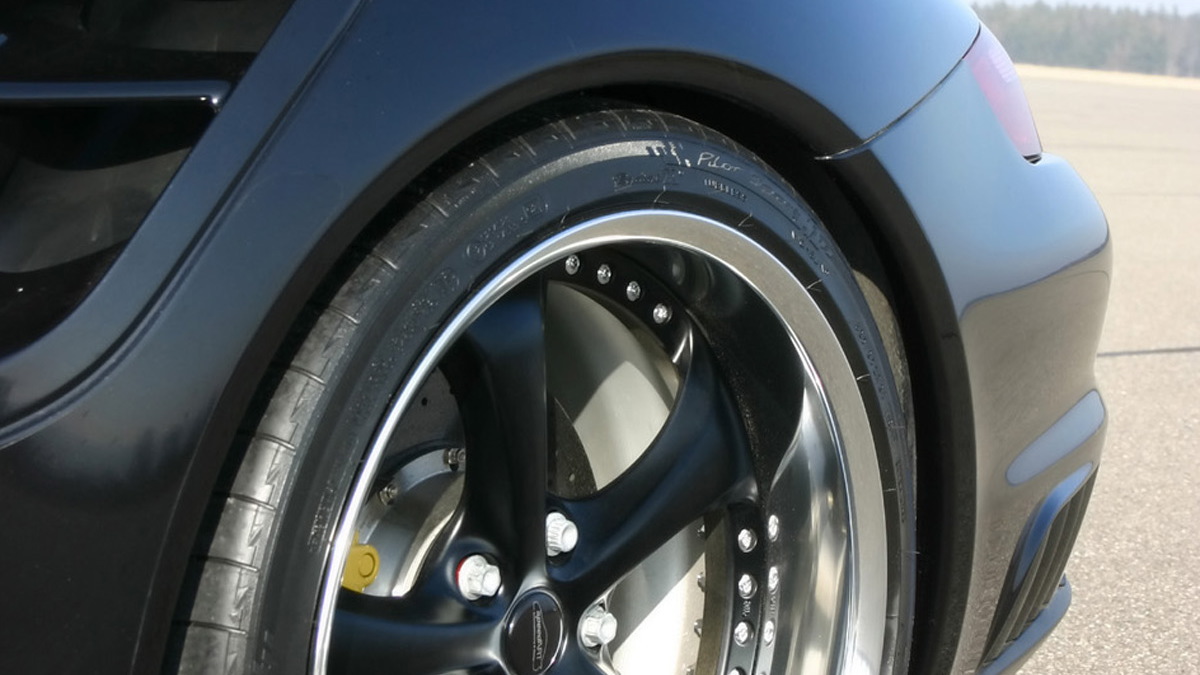 7
photos
German tuning house speedART has taken the wraps off its latest mad-Porsche, a heavily boosted version of the already extreme 997 GT2. After going under the knife the car comes out with increased power and torque, custom alloys and suspension upgrades, lifting performance to the levels expected from only the most exotic of supercars. Furthermore speedART offers individual interior design, sport seats, sport steering wheels and special leather or alcantara applications depending on customer requests.

Final numbers for the modified GT2 stand at 650hp and 859Nm of torque. This increase of 120hp and 180Nm over the standard car’s 530hp and 685Nm of torque is possible due to modified VTG turbochargers, a sport exhaust with twin tail pipes, sport catalytic converters, new headers, bigger intercoolers and an optimized Motronic ECU update. The acceleration from 0 – 62mph now takes just 3.2 seconds and the top speed is a staggering 216mph. This makes the speedART GT2 quicker to 60mph than a Ferrari Enzo supercar, and almost as quick in terms of top speed.

You can check out our other stories on speedART Porsches here, including a Porsche Cayenne with 550hp.