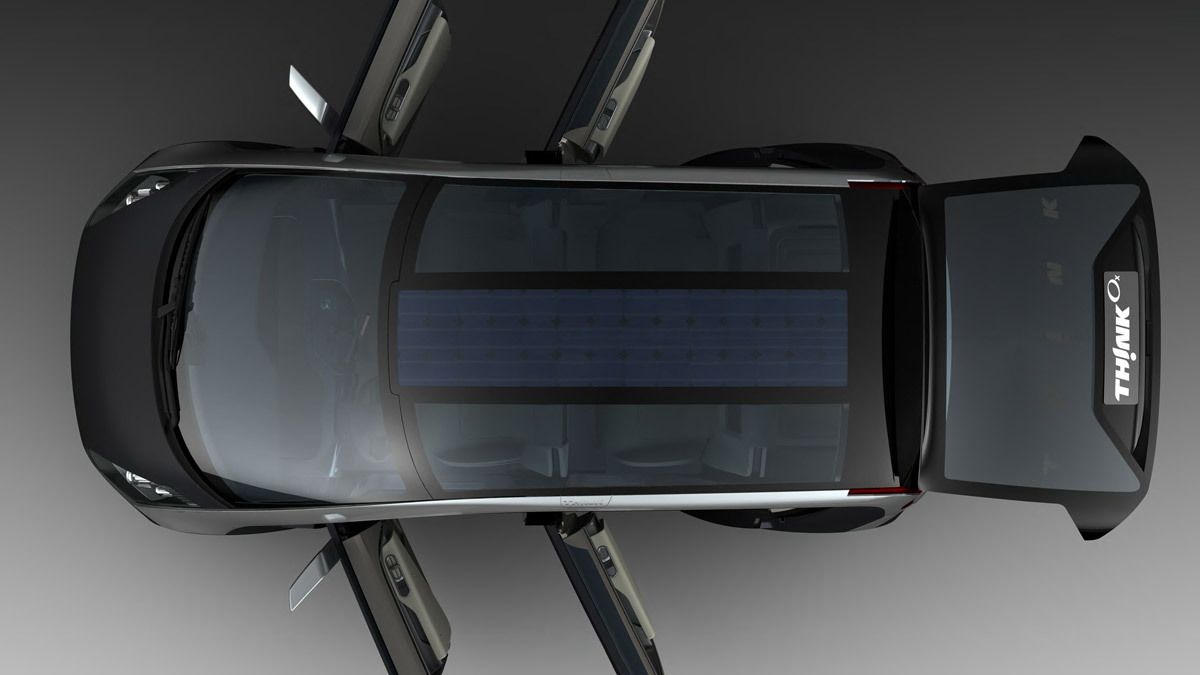 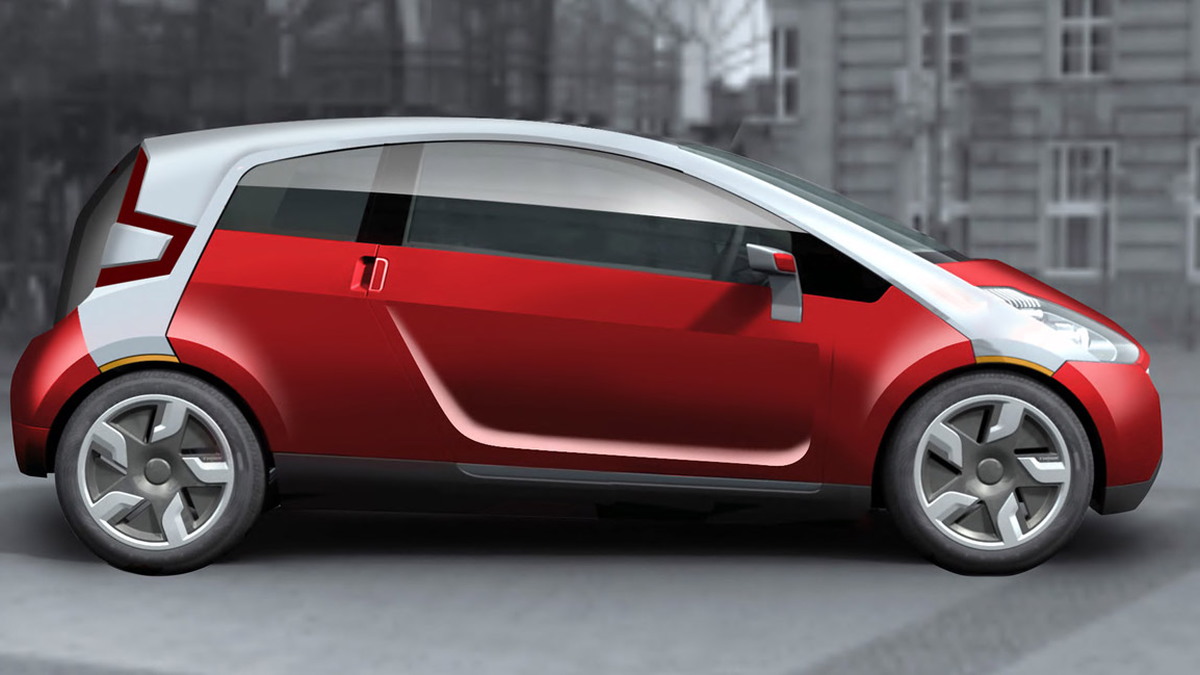 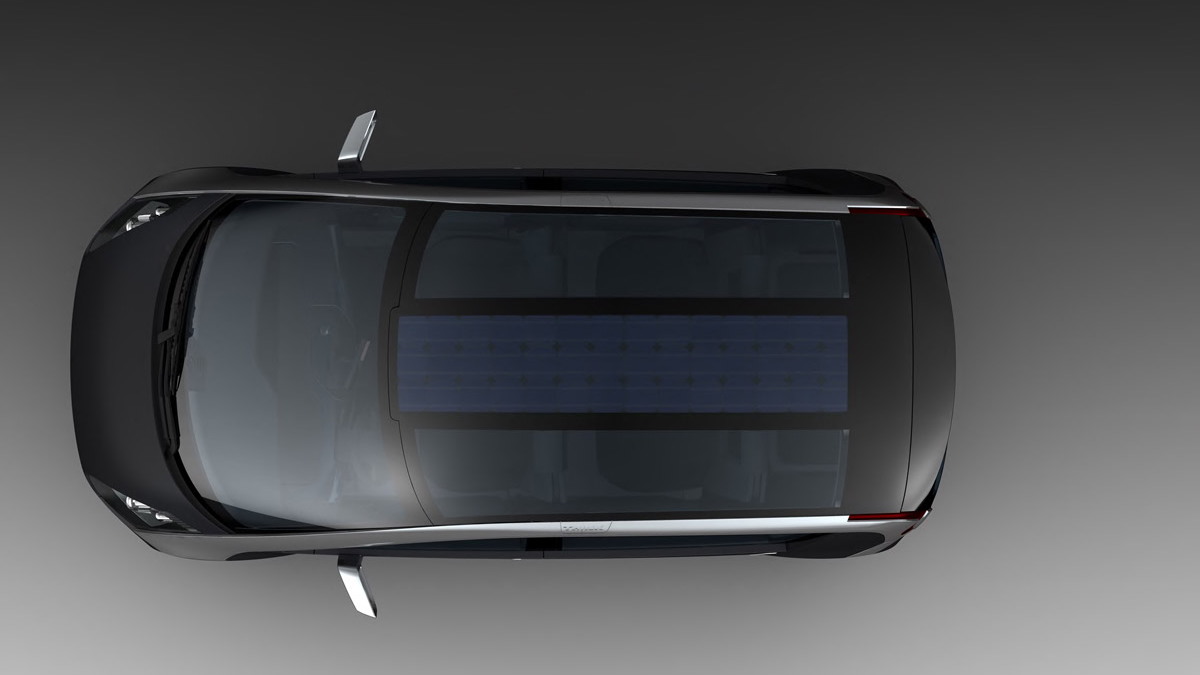 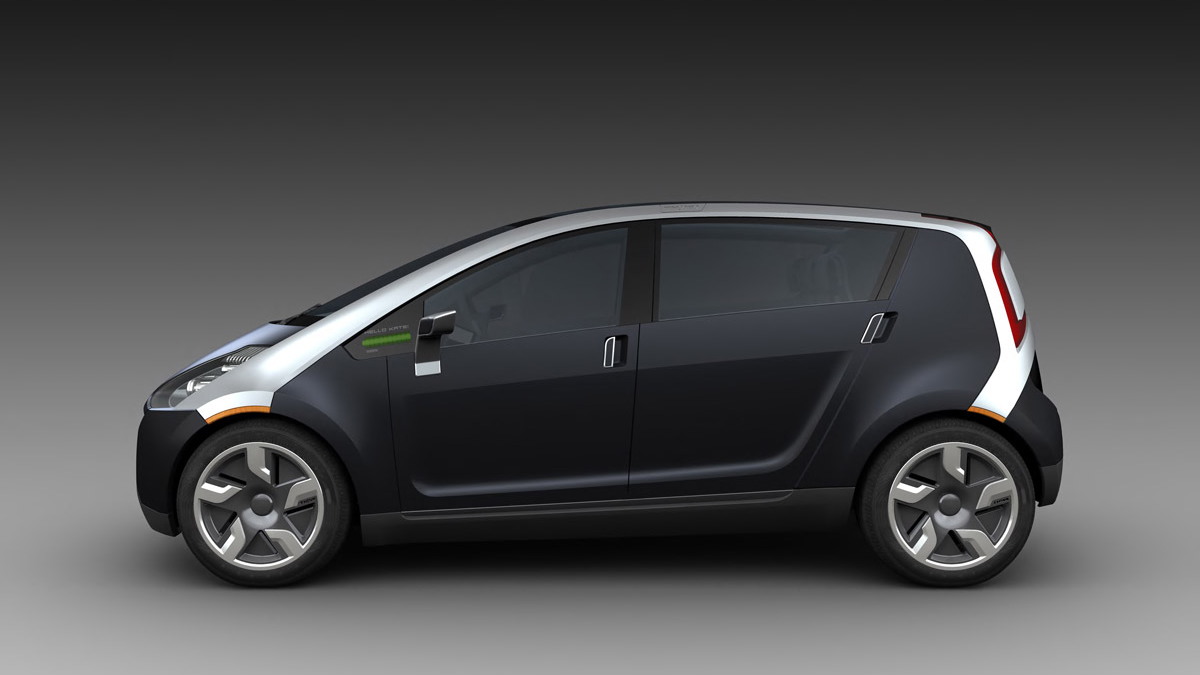 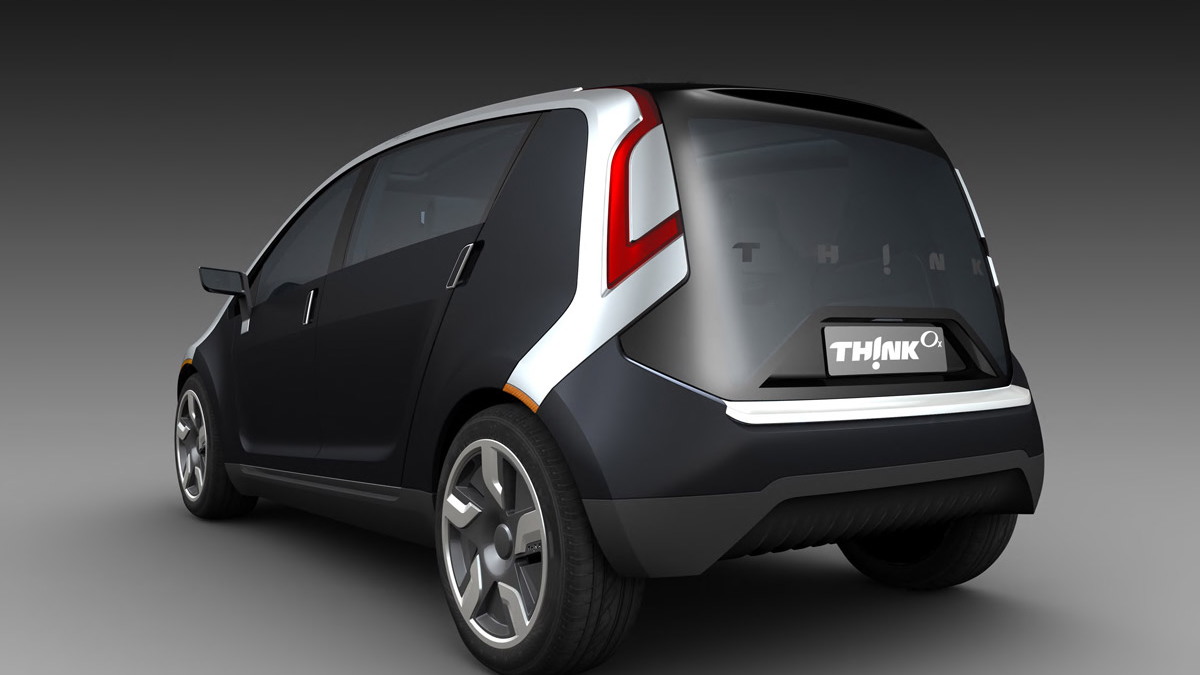 9
photos
Think Global is a Norwegian based manufacturer of electric vehicles and is the same company behind the original ‘Th!nk’ electric car that went on sale in the U.S. during the late 1990s. Back then, Think was owned by Ford, which sold it in 2003 to Swiss company Kamkorp Microelectronics. In 2006 Think went bankrupt and was subsequently rescued by a group of Norwegian investors determined to build the firm into a proper carmaker with a number of all-electric models.

At an industry event for electric vehicles in Los Angeles this weekend, Think executives made the announcement the carmaker will establish operations in the U.S. and eventually launch a range of electric vehicles Stateside.

CEO Jan-Olaf Willums is expected to make the first public announcement during an environmental conference, where Think plans to show its latest all-electric city car, reports Automotive News. Think has partnered with two U.S. firms for its electric powertrains, A123 Systems Inc and EnerDel Inc, and currently sells a number of models in Europe.

At last month’s Geneva Motor Show, Think rolled out the Ox concept car (pictured) that’s said to preview a new five-seater model currently in the works. The powertrain featured in the concept is a 60kW motor powered by either sodium or lithium-ion batteries, and is capable of moving the 3,300lb vehicle from 0-60mph in 8.5 seconds.