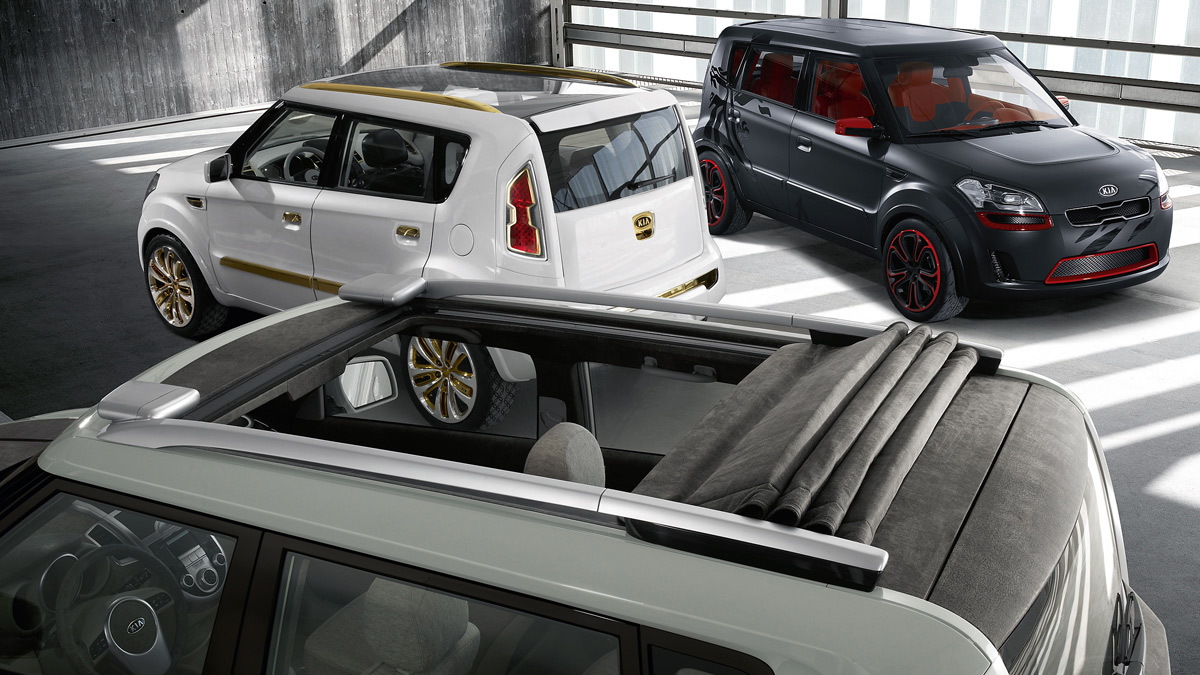 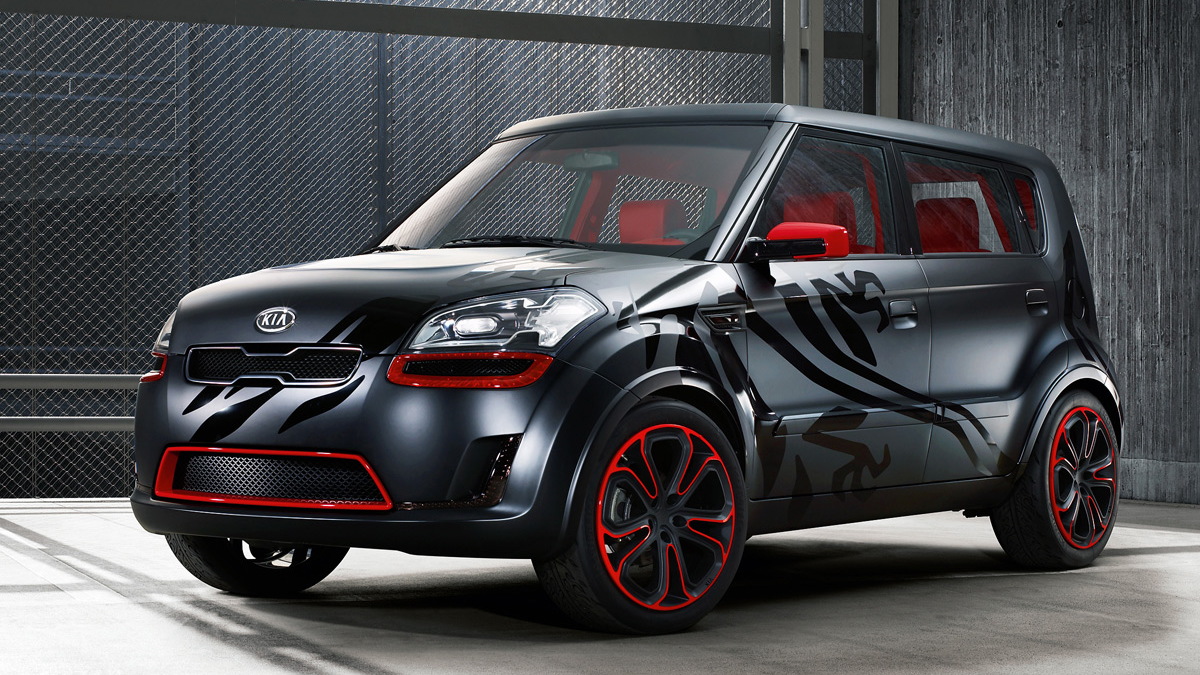 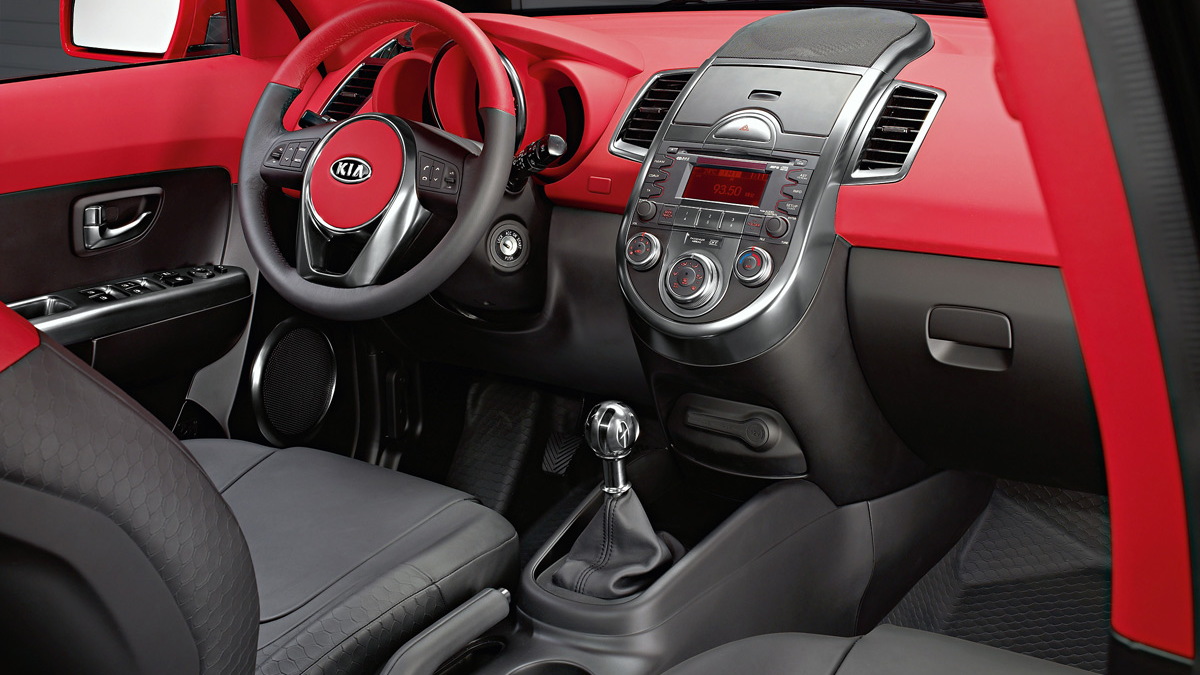 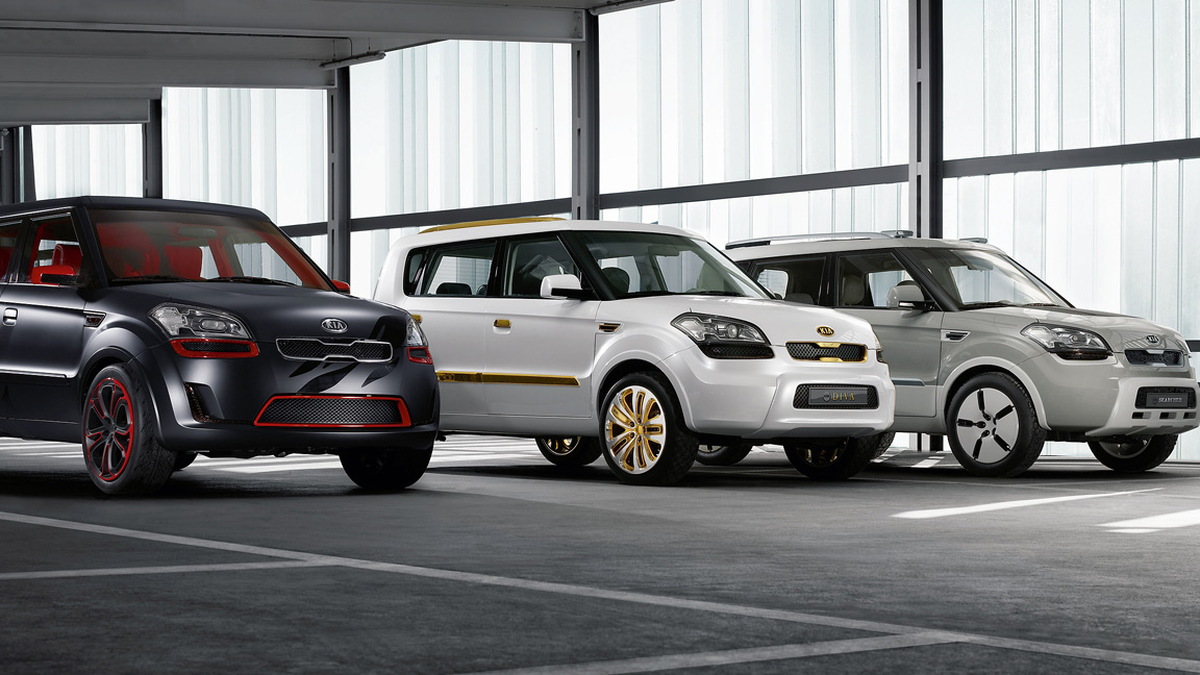 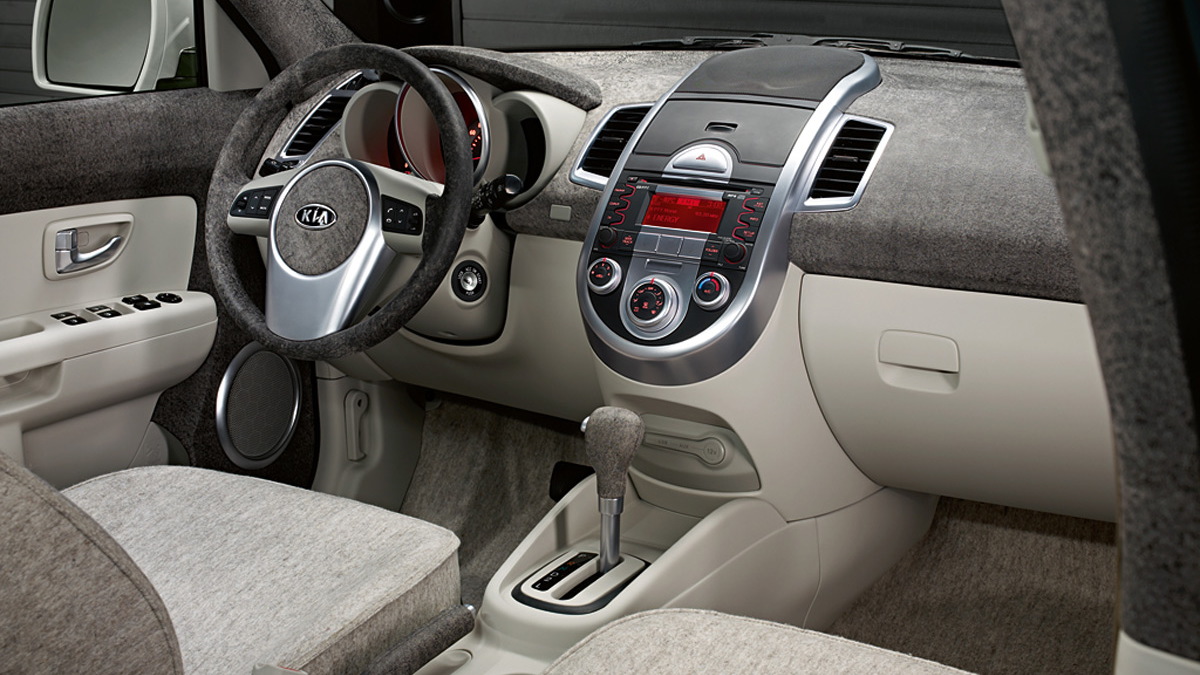 10
photos
Few would have thought Kia was planning to launch a production version of its Soul concept when the trio of hatchback models was revealed at the recent Geneva Motor Show. The Soul concept was shown as far back as the 2006 Detroit show but it was restyled this year by Kia’s new head of design Peter Schreyer to showcase the carmaker's new design language. According to latest reports, the production version will be launched in March of 2009 in the U.S. and China as well as Europe.

The information comes from an inside source that revealed to AutoWeek the new five-seater that production will start in December at a Kia plant in China, although U.S.-spec models will likely be sourced from a South Korean plant. Suh Sung-moon, an analyst at Korea Investment & Securities, also confirmed a 2009 U.S. launch for the Soul.

The production version of the Soul is scheduled to make its world debut at the Paris Motor Show in October before initially going on sale in South Korea in early 2009. It should feature a 2.0L petrol engine with drive sent to the front wheels.