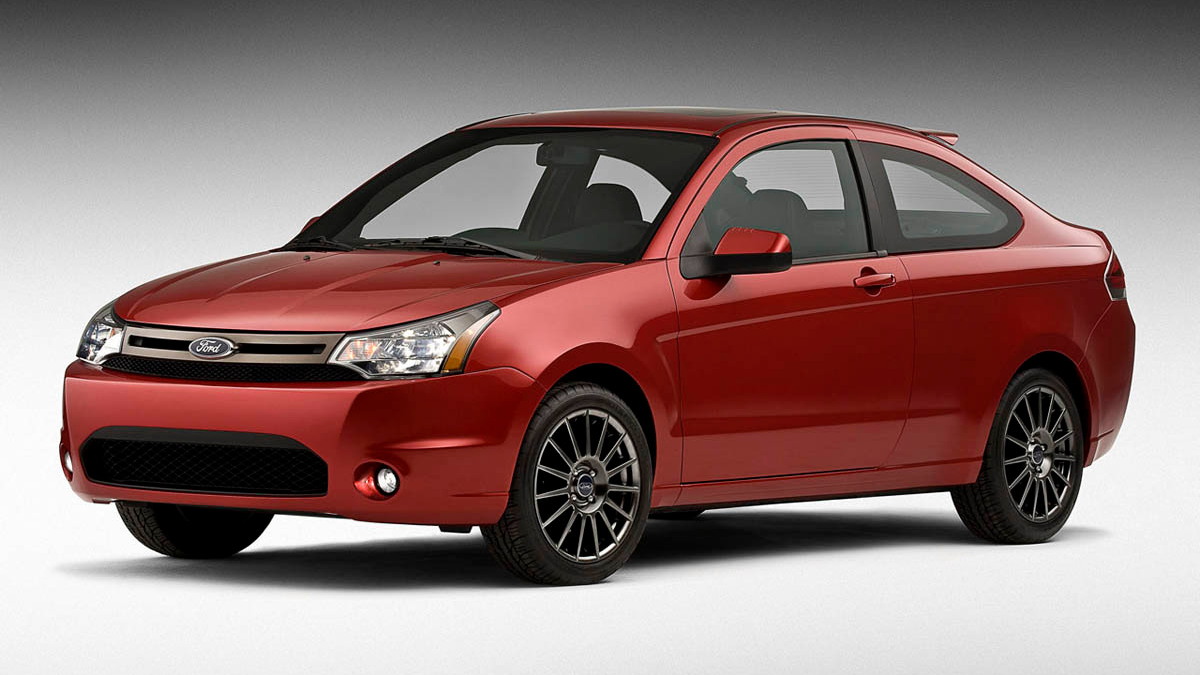 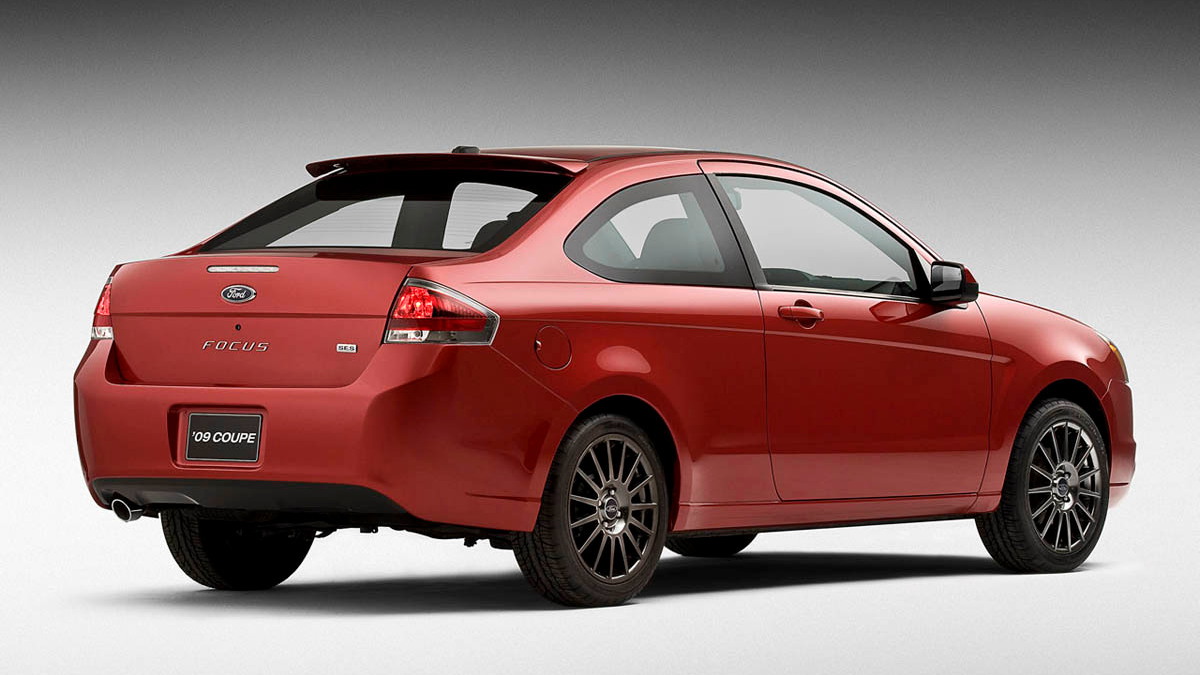 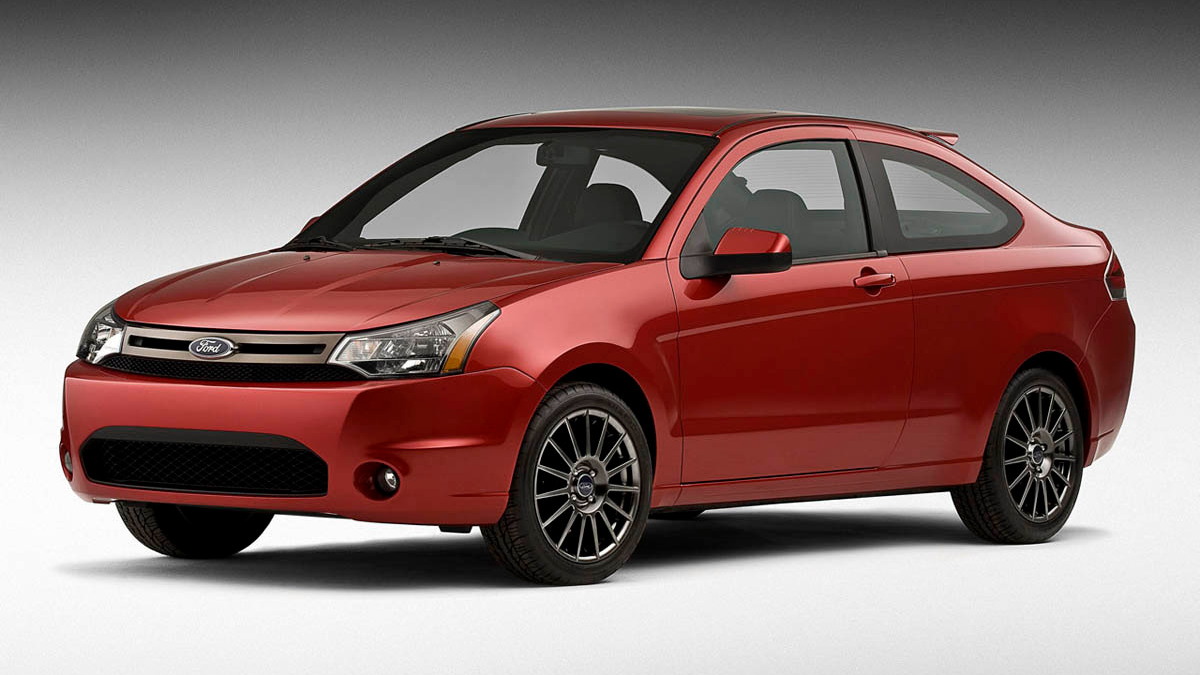 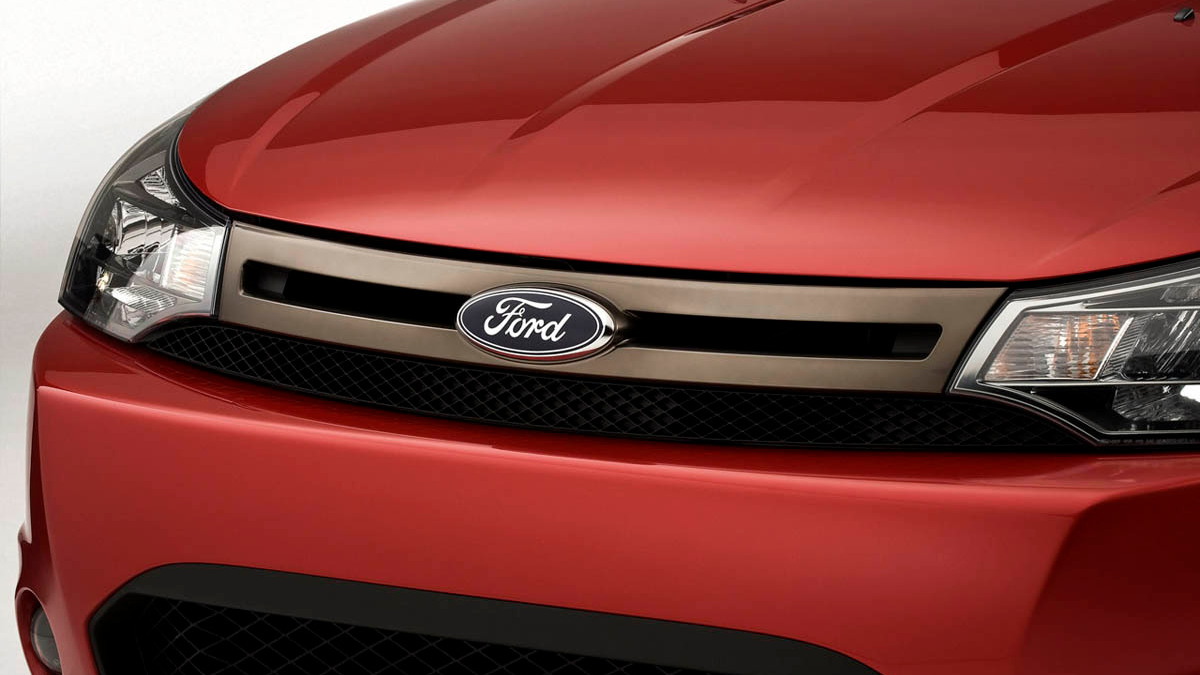 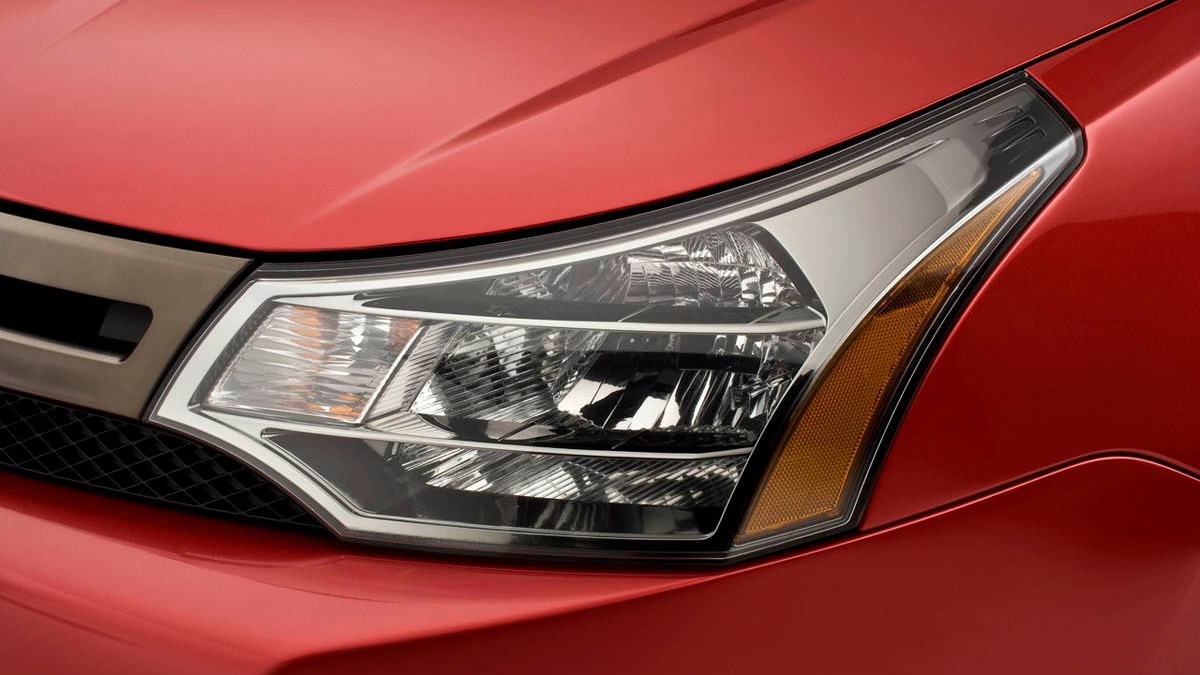 8
photos
Ford will soon add a new version of its North American Focus coupe, which has been updated for the 2009 model year with a sporty new look, improved performance and a revised interior. The Focus has been a strong seller for Ford, with sales rising an astonishing 88% in the past year alone no doubt on the back of the car’s impressive 35mpg fuel economy rating.

The latest revision comes after months of interviews with small-car customers and Focus enthusiasts in the U.S., especially those customers and potential customers born between 1980 and 1995. Researchers concluded that most customers wanted a sportier look and thus the Focus development team directed their efforts towards designing new front and rear fascias for the car.

Key changes include the new front bumper, which sports a similar intake to Ford’s global arch design, integrated fog lights fitted as standard, a darkened grille with chrome accents around the headlights, 17in alloy wheels, a rear spoiler and a new roof profile.

The range-topping SES coupe features more power and a sportier exhaust note as well as a new 4.2 final drive ratio in automatic versions for quicker off-the-line acceleration. A new option for 2009 is electronic stability control.

The new model will make its official debut on Wednesday night’s episode of American Idol before going on sale in the middle of the year with a starting price of $15,920.