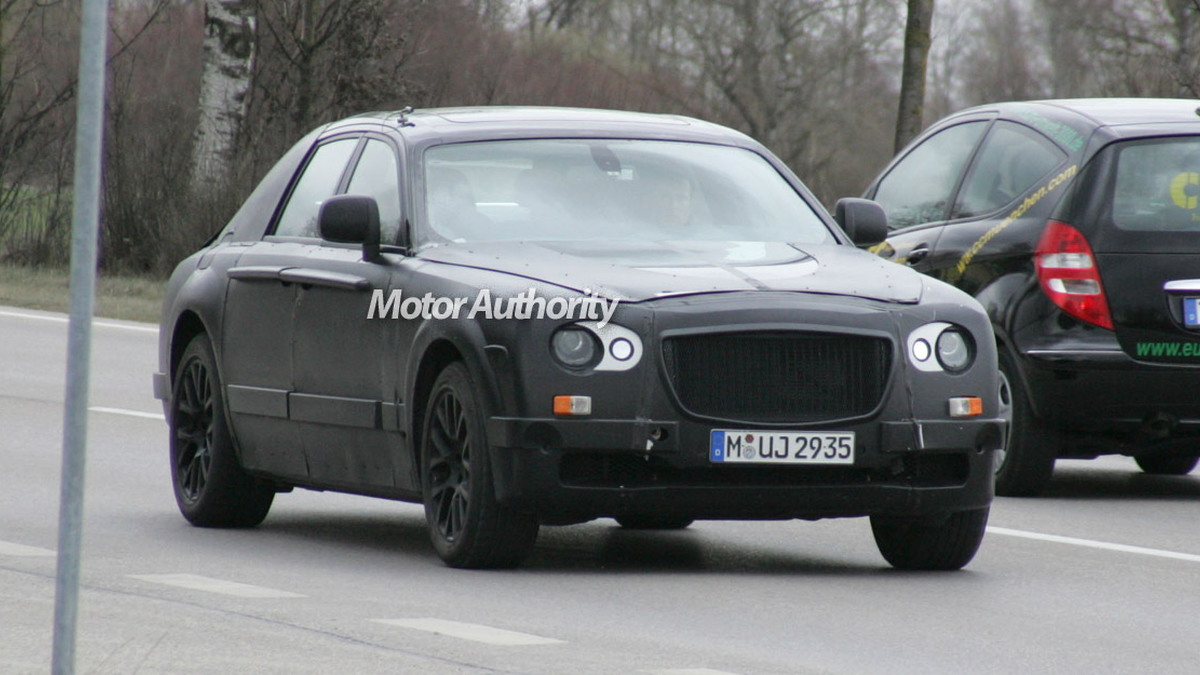 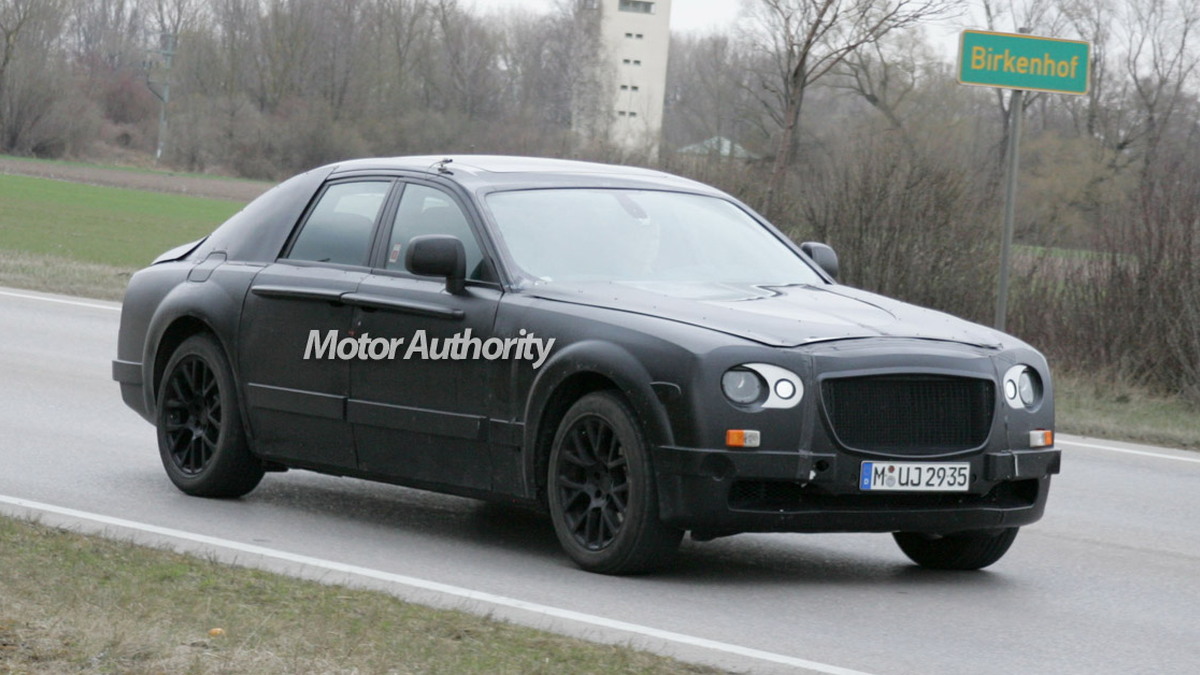 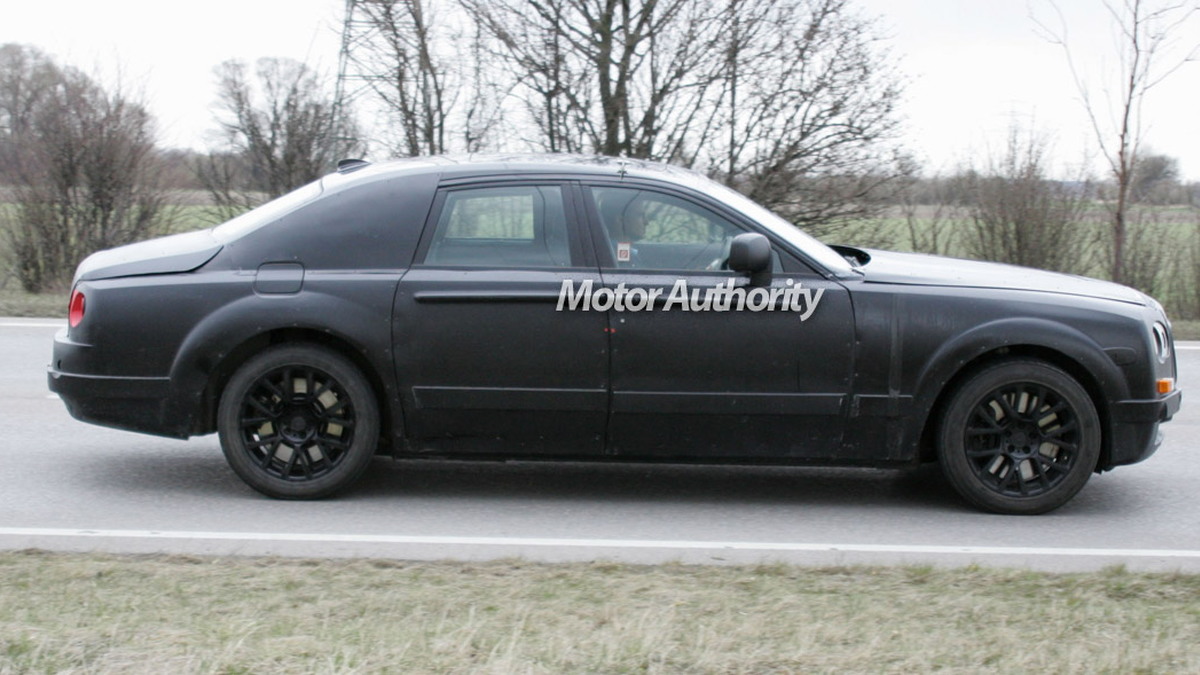 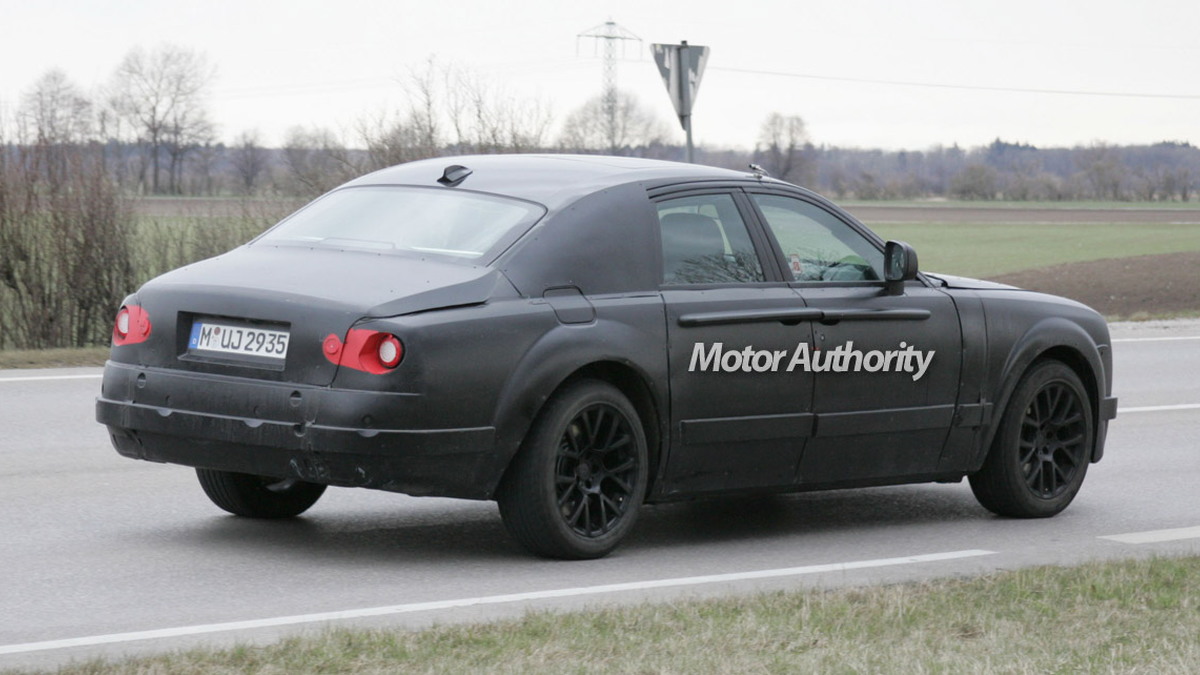 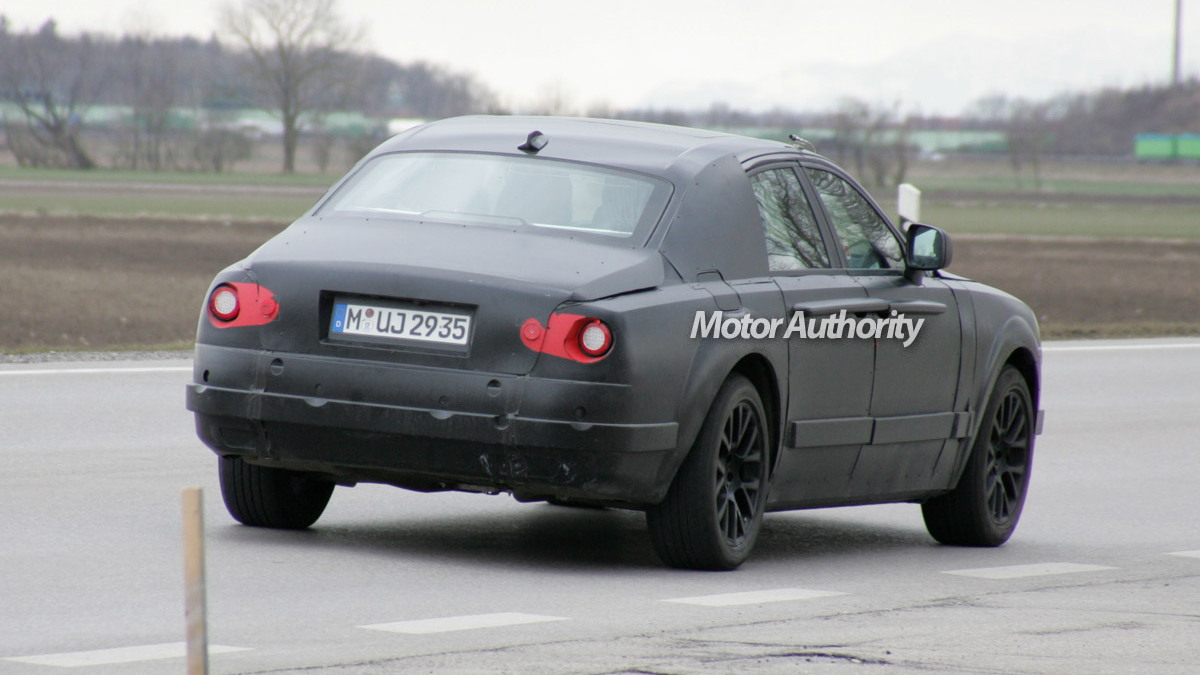 8
photos
Rolls-Royce today revealed the first design sketches of its upcoming baby sedan, known internally as the RR4. Due to be launched in 2010, the new saloon will be smaller than the current Phantom and will be powered by a brand new engine. Although the car is expected to share much in common with BMW’s next-generation 7-series, key components such as the actual platform plus the new engine will be unique to Rolls-Royce.

The Goodwood plant is being completely reconfigured to accommodate the new RR4, with extended paint, wood and leather shops as well as a second assembly line. Rolls-Royce’s production numbers are expected to double with the introduction of the new sedan, with 800 cars scheduled to roll off the line in the first year alone.

Expect to see the car enter production late next year with final pricing falling somewhere between $250,000 and $300,000. However, Rolls-Royce will release further design and engineering details during the course of next year.