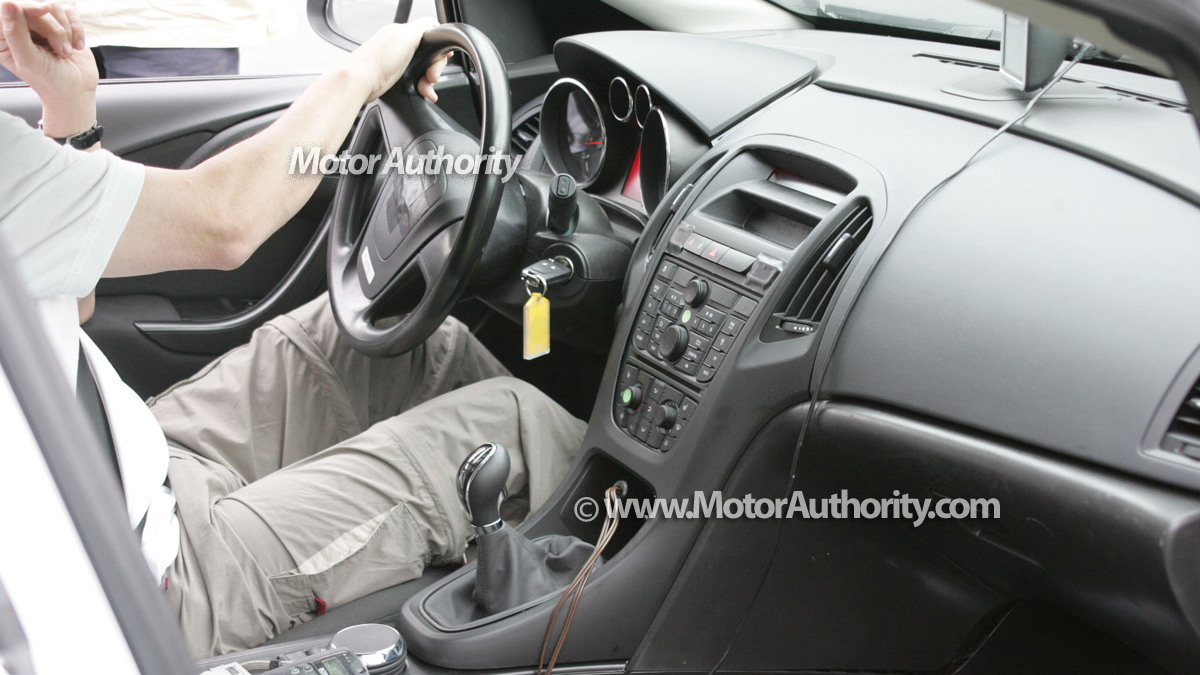 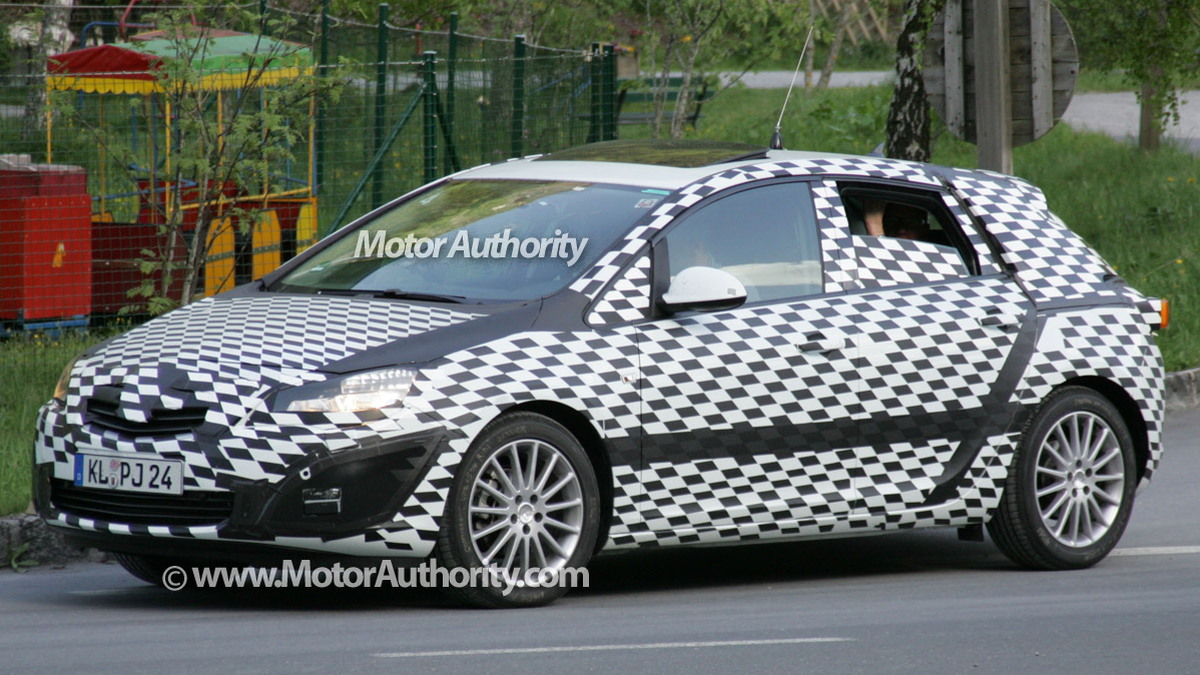 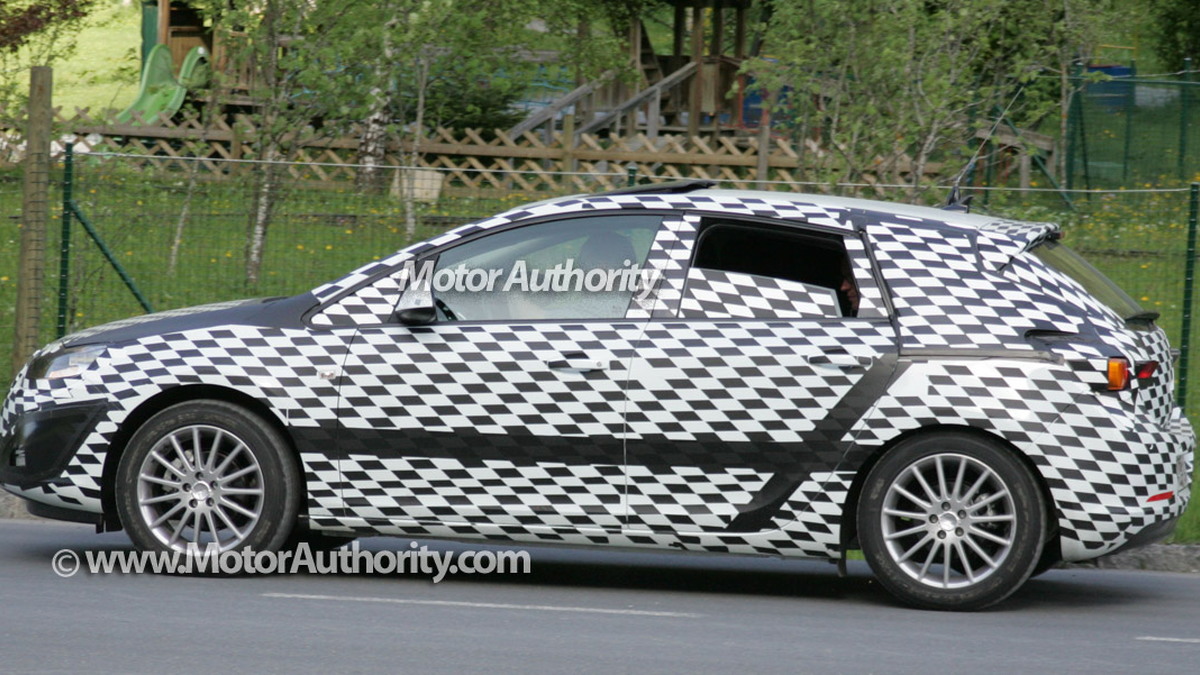 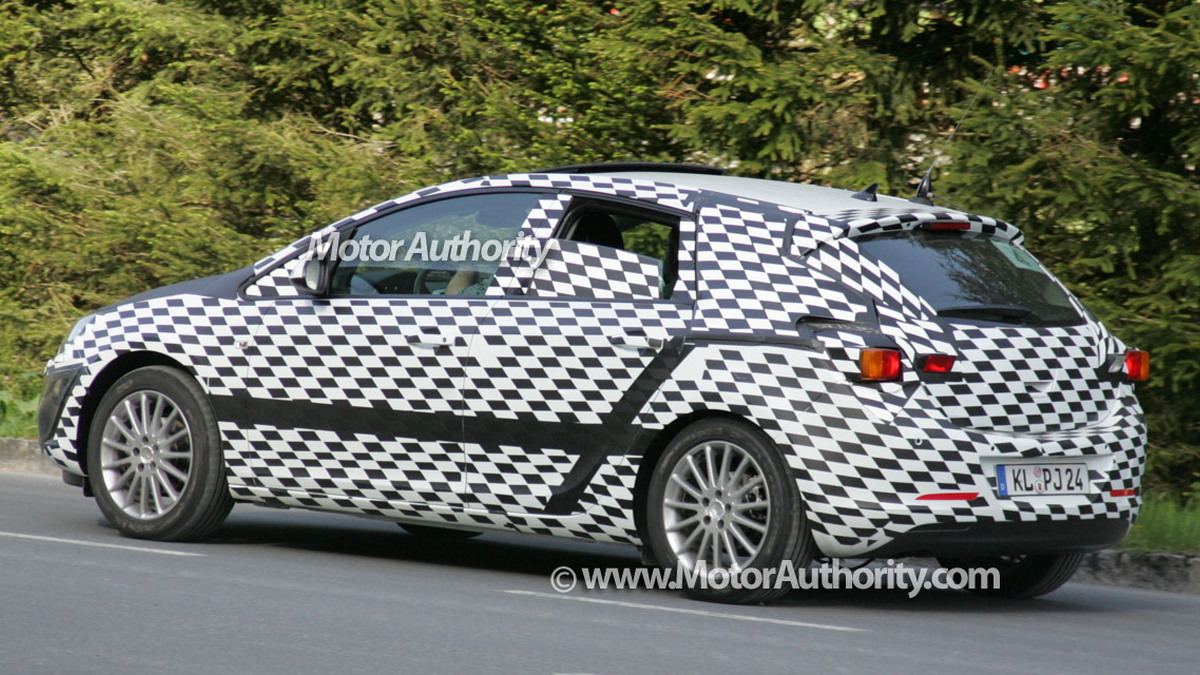 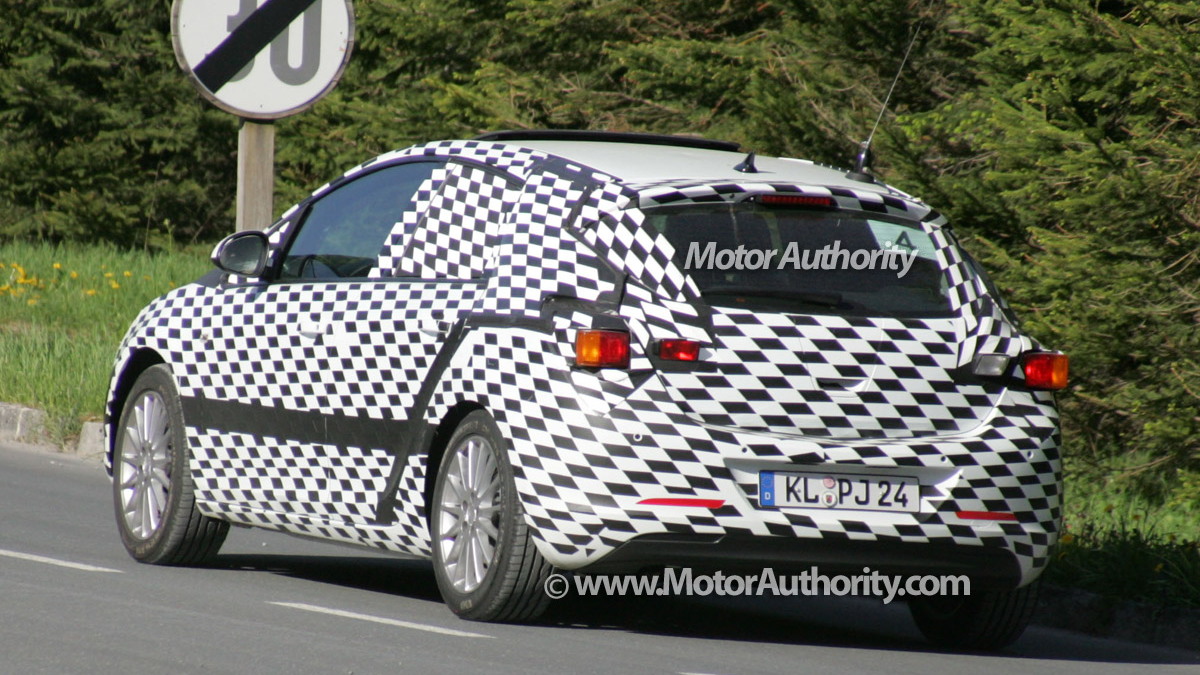 18
photos
Although fuel prices in the U.S. are low by global standards, recent price rises have brought the cost per gallon up by nearly 25%, precipitating strong change in the vehicle preferences of many Americans. In a pattern that intensified sharply in the past two months, buyers have been moving away from SUVs, pick-up trucks and large luxury vehicles and toward smaller, less-expensive - and most importantly, fuel-efficient - vehicles of all types.

Data collected by Edmunds shows that the change toward economical transport had been gradual and consistent until March, when a spike in fuel prices drove a big shift toward more small-car purchases. Crossover SUV sales climbed to 6.3% market share, a nearly 50% rise over 2007 levels. Compact car sales have also risen, up 36% to hold 20% of the market, an increase of nearly 10% over 2007. Large car sales held steady, showing a small rise in market share over 2007.

With fuel prices continuing to rise in many parts of the country, and remaining steady in others, the trend doesn't show any signs of slowing, either. However, carmakers are fully aware of the trend are preparing for the launch of a new generation of high-quality compact vehicles. Ford has already revealed its new Fiesta range, destined for a U.S. launch in 2010, and GM is still working on its next-generation Opel (Saturn) Astra. Even Chrysler is in the picture with plans to add a rebadged versions of Nissan’s Versa compact to its line-up.