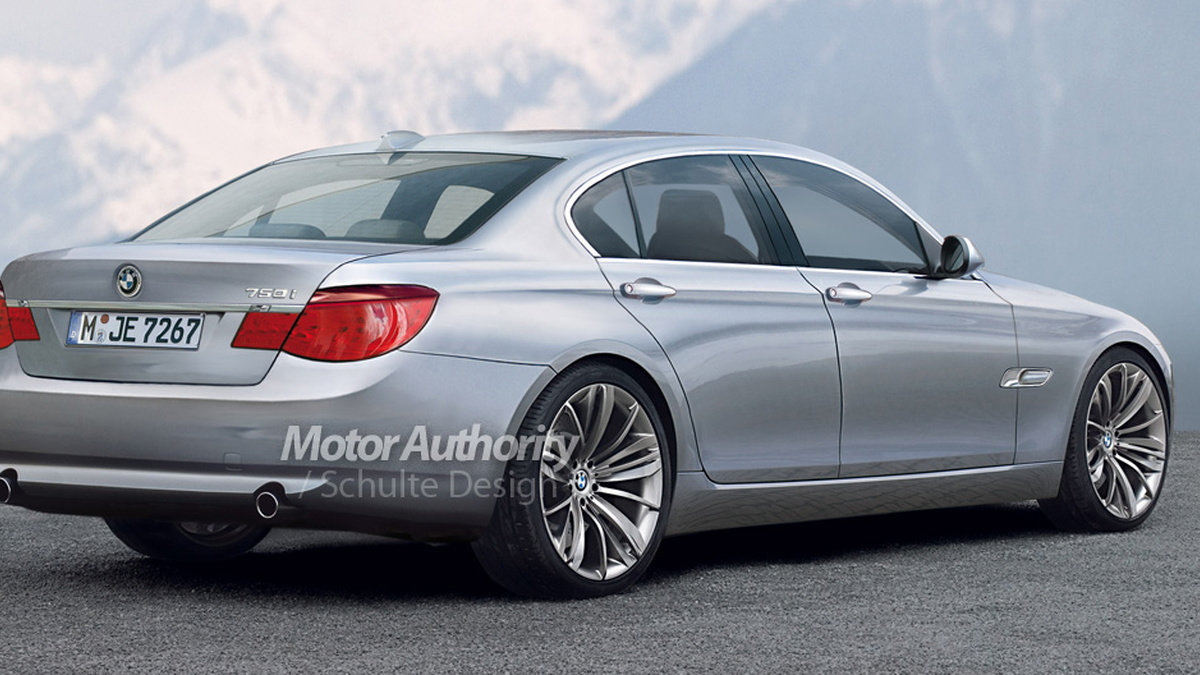 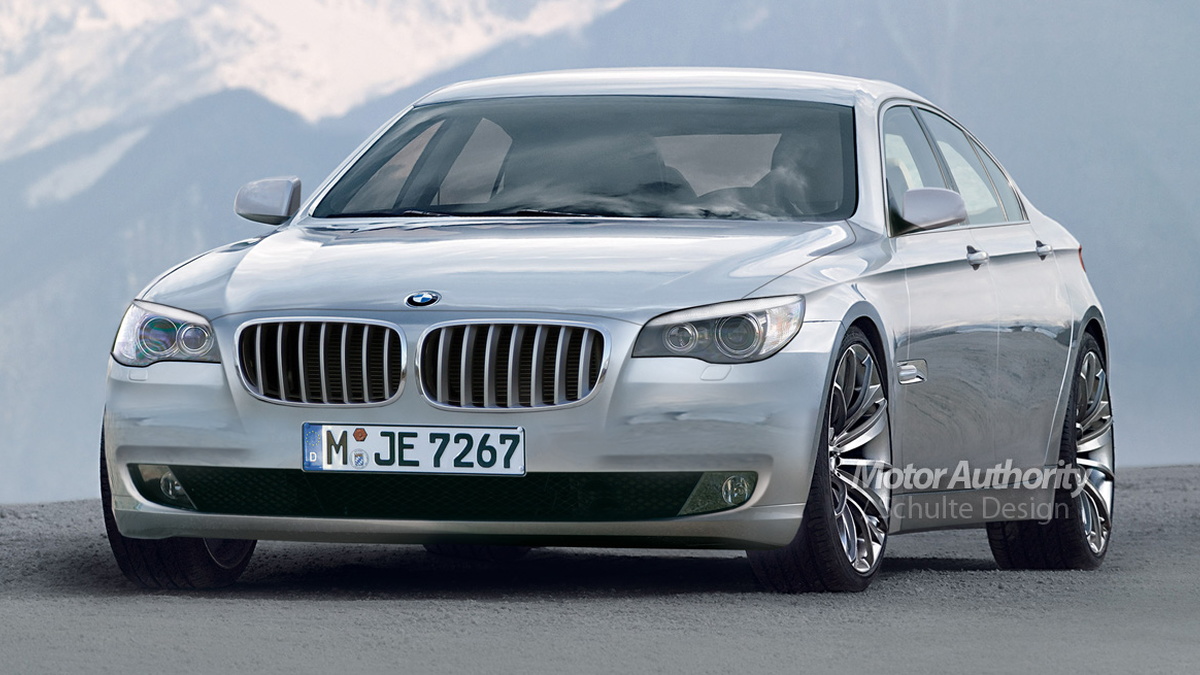 3
photos
BMW will be showing off some new technology in the next-generation 7-series flagship saloon set to be revealed next month. Already confirmed for the future sedan is a new hybrid powertrain as well as an eight-speed automatic gearbox but according to latest reports it will also feature a new night-vision system with an inbuilt pedestrian detection system.

Over the weekend Toyota released its own night vision system with pedestrian detection capability for its new Hybrid Crown sedan, and now we have the first look at what could potentially be BMW’s new system.

Speaking with Germany’s Alle-Autos, BMW’s camera-assistance-systems engineer Arthur Russ said the system will not cause false alerts if there are pedestrians on the sidewalk, but if somebody is on the road it will flash a warning triangle on the dashboard.

While Toyota's technology gets confused during snow or rain, or at speeds in excess of around 60km/h, BMW's system has overcome these hurdles and has already racked up over 250,000km in testing - although BMW admits that they are still ironing out certain niggles.

While night driving is a dangerous period for all motorists, BMW's investment in camera technology won't just be paying off after dark. The system can also read speed limit signs and display them on the dash to let you know what the speed limit is. If you exceed the speed limit, an audio warning is given but no other action is taken, allowing the driver to be aware of any signs he or she may have missed.