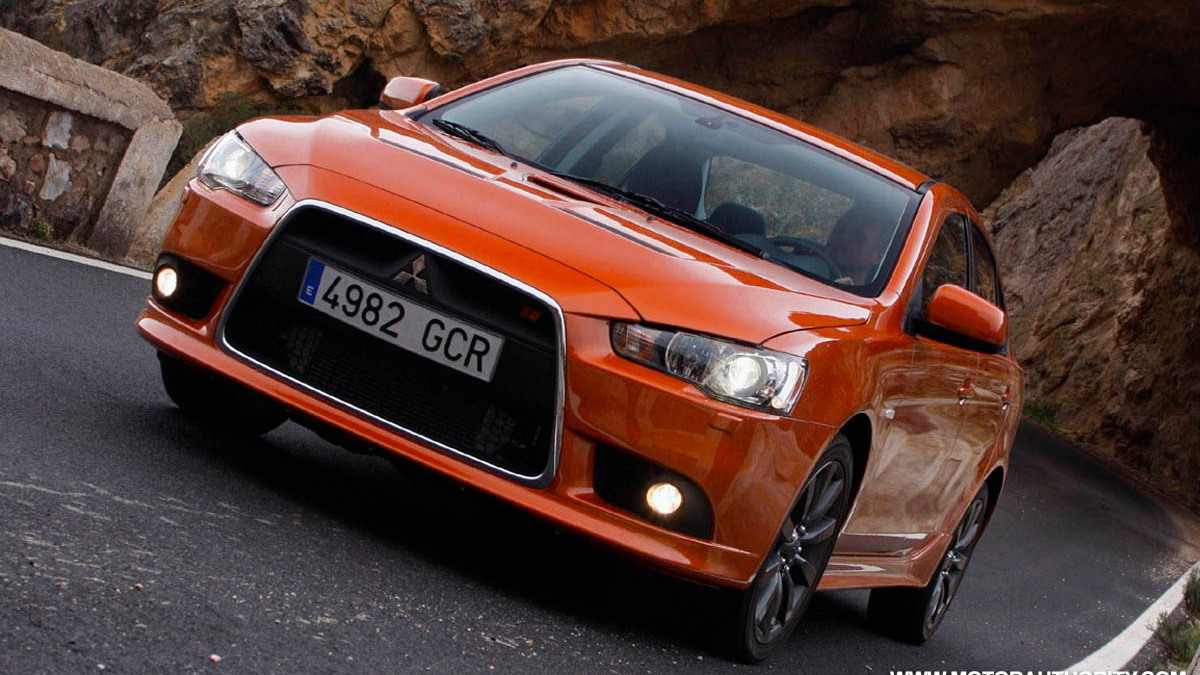 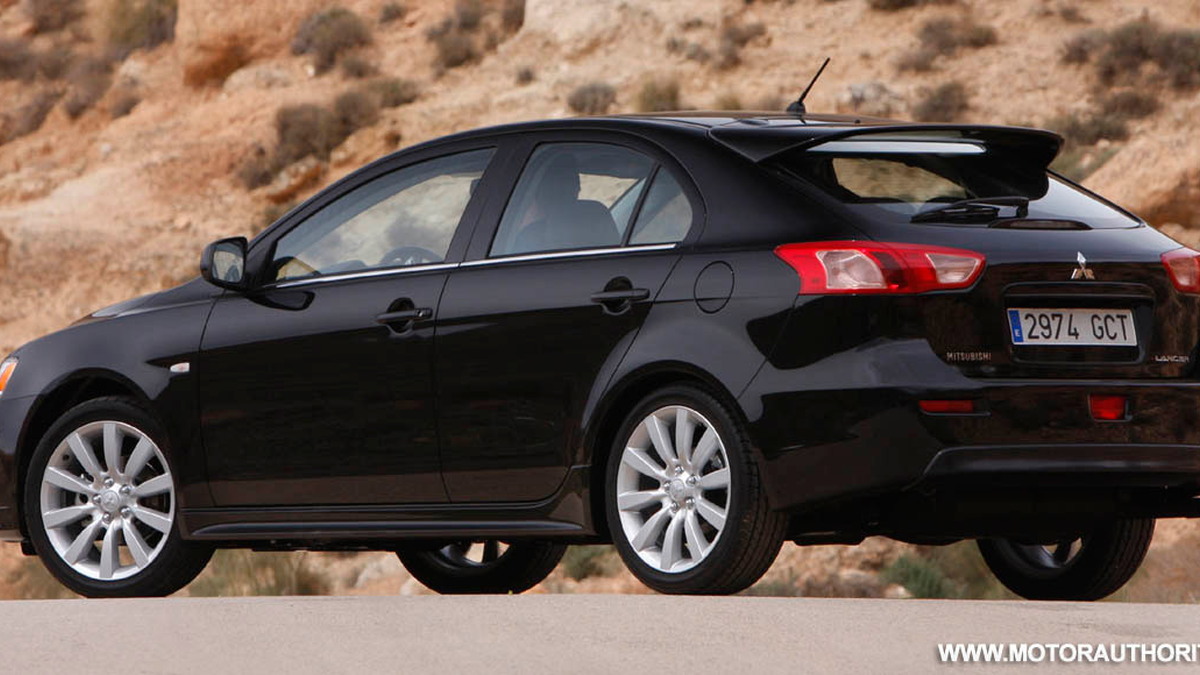 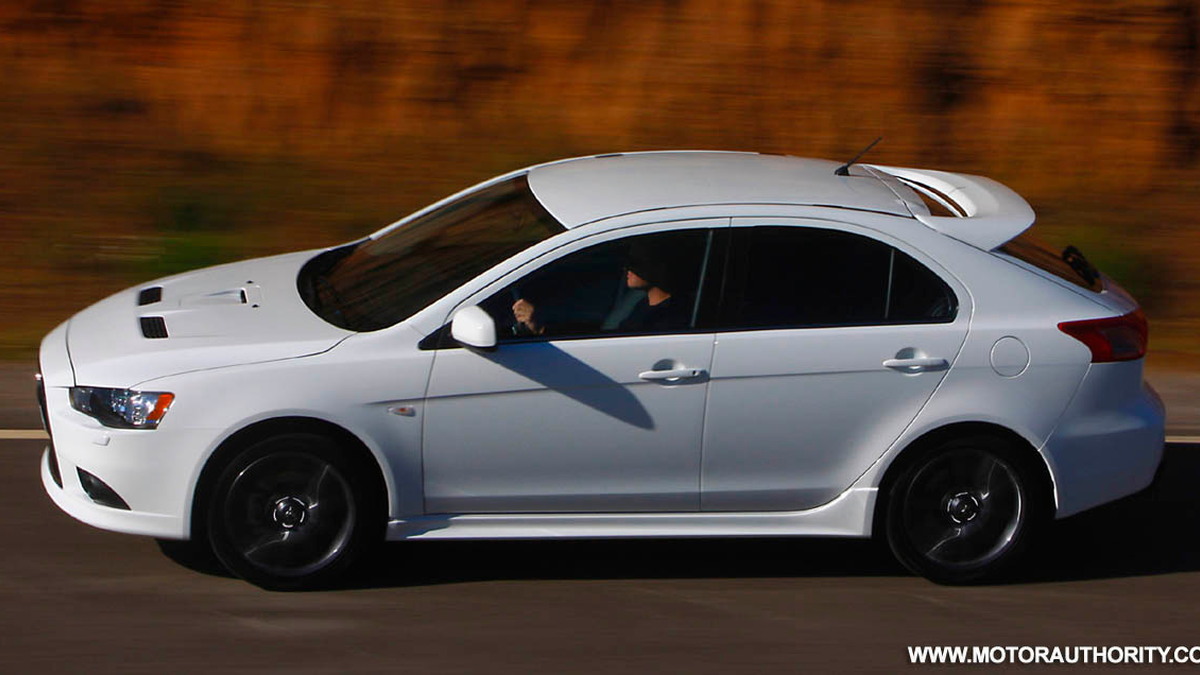 4
photos
Mitsubishi is planning to boost production numbers for its new global engine family to meet soaring demand for the fuel-efficient and lightweight engine as well as prepare itself for the launch of several important models over the next 12 months. The engine range has been dubbed the ‘World’ four-cylinder family and consists of three different size engines on based around the same block.

The engine lineup includes 1.8, 2.0 and 2.4L units, both naturally-aspirated and turbocharged, and was developed jointly by Mitsubishi, Daimler and Hyundai. According to the Nikkei, Mitsubishi will spend ¥9 billion ($84 million) to increase production by 35% or about 385,000 engines by the middle of next year.

The engines are built at a plant Shiga Prefecture, Japan, and are sold in Europe, the U.S. and the Asia-Pacific in vehicles like the Lancer and Outlander SUV.

Some of the models Mitsubishi has planned include the upcoming turbocharged Lancer Ralliart, new Sportback range, and a new compact crossover based on the Lancer platform.