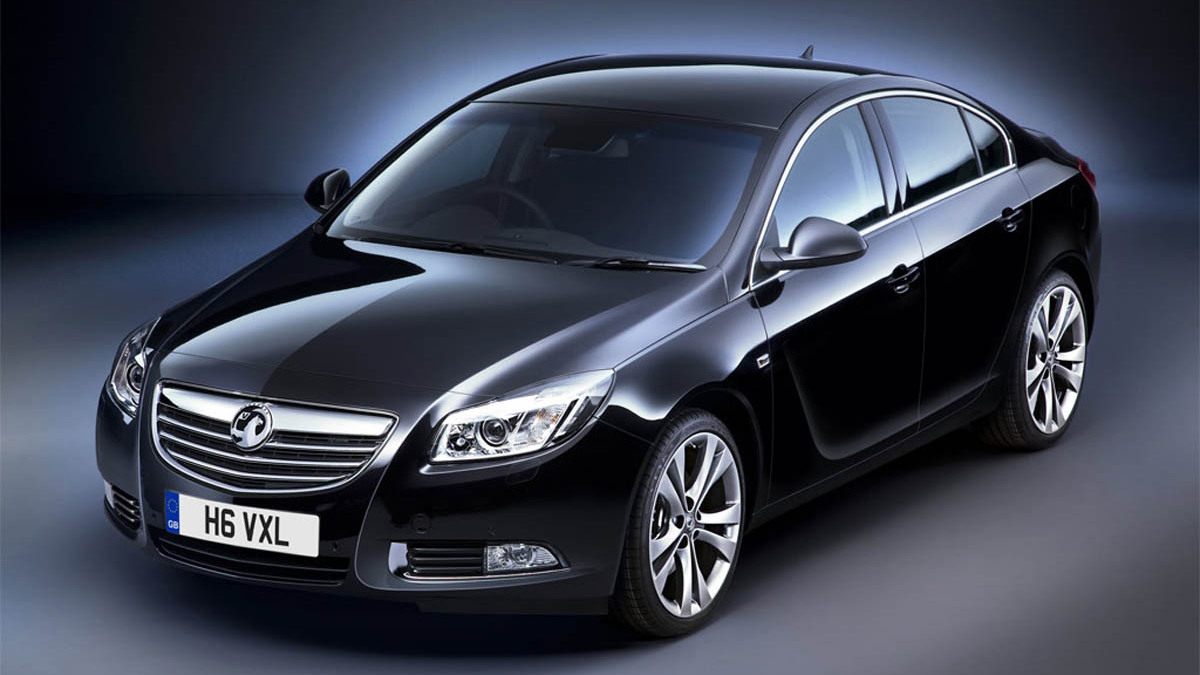 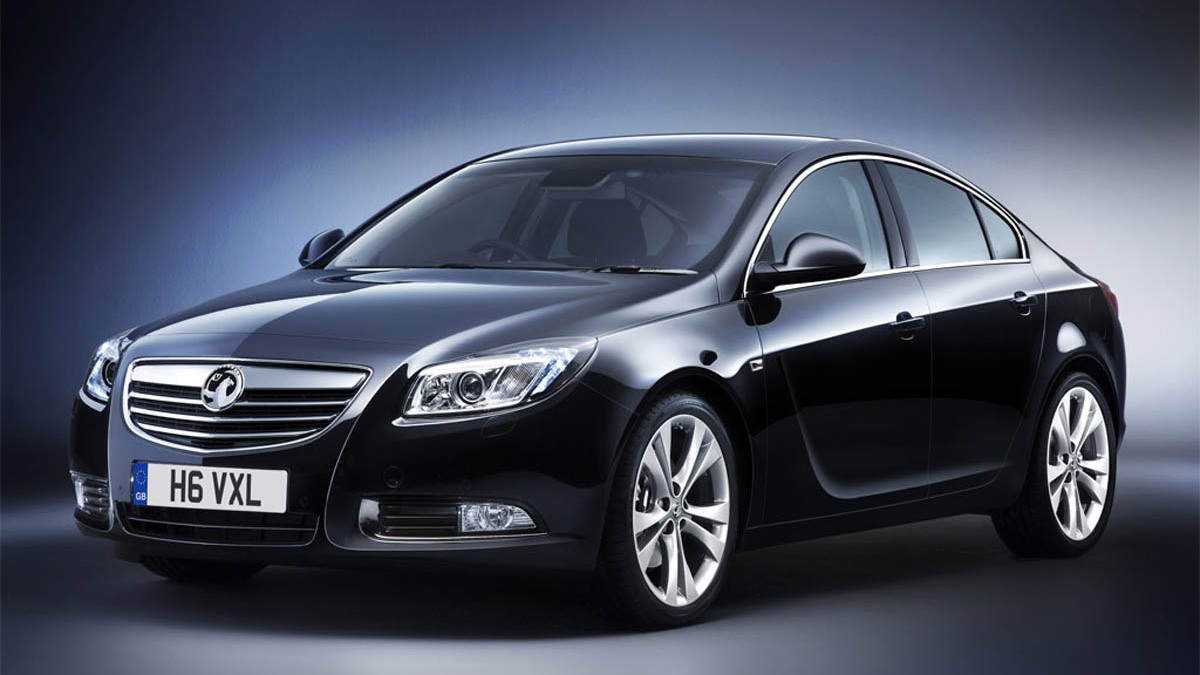 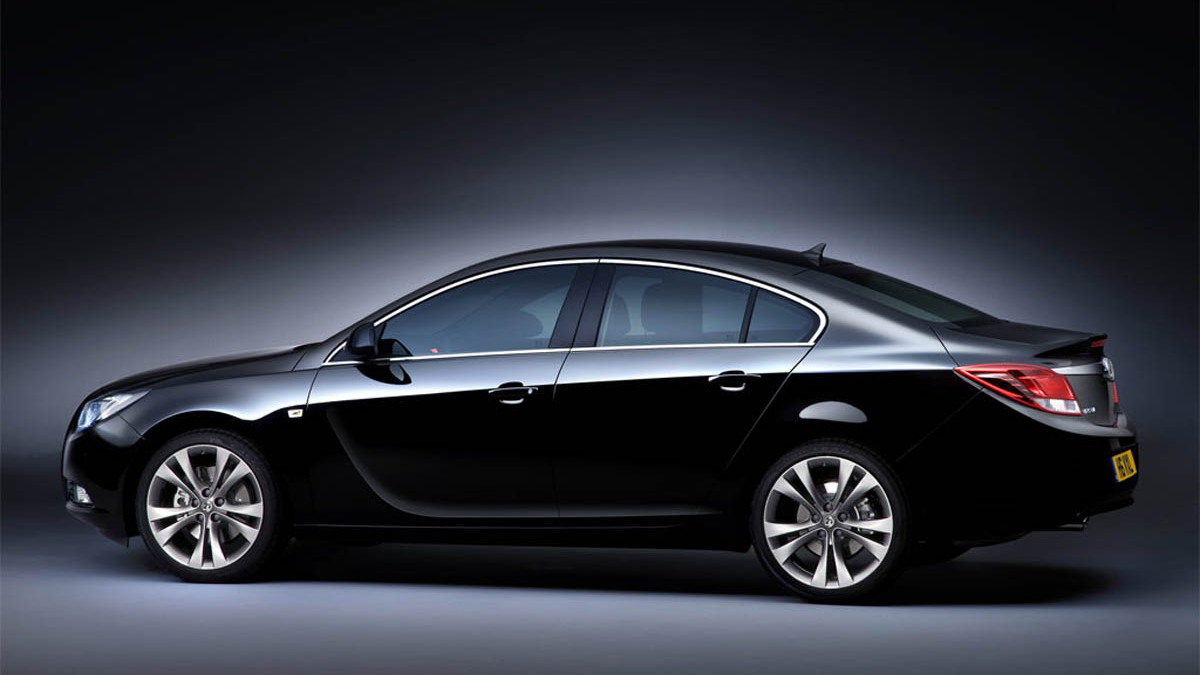 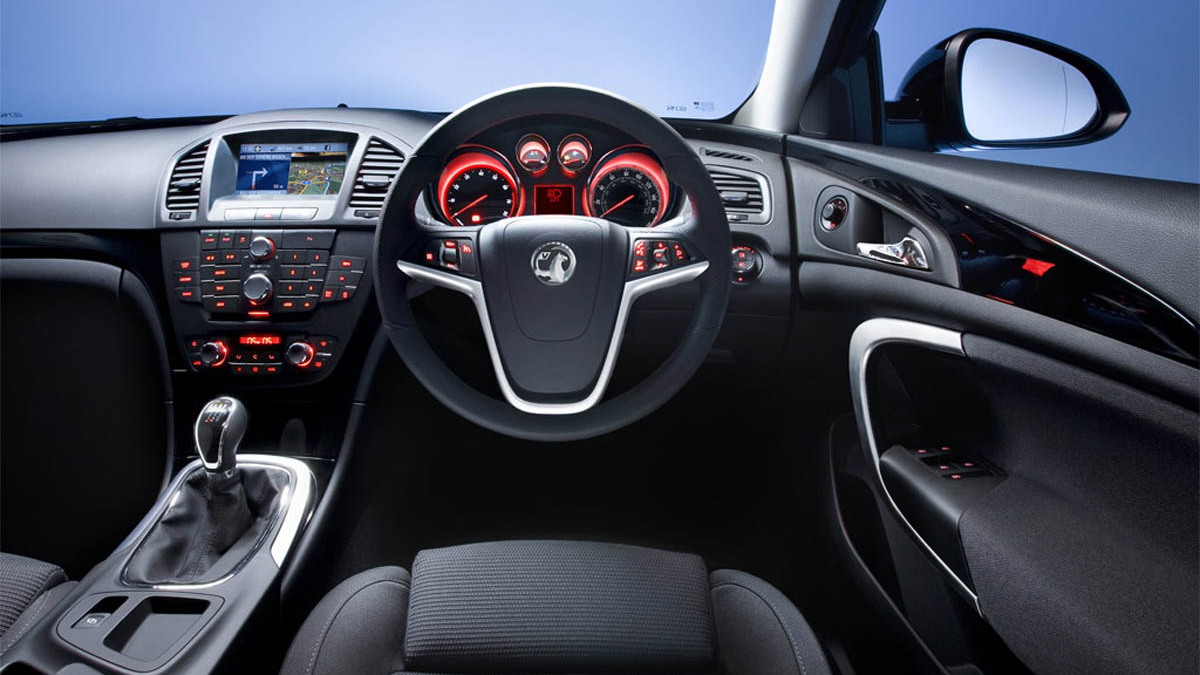 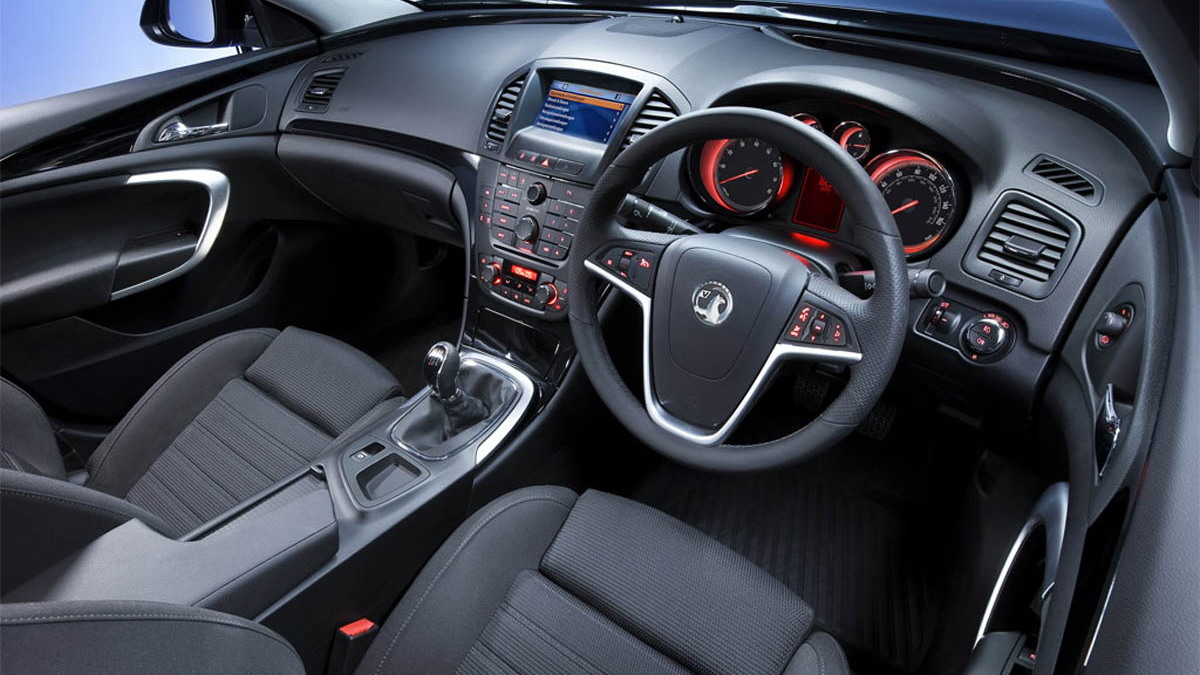 13
photos
Opel’s new Insignia sedan will debut with a dual-function front camera system designed to read passing speed limit and no-overtaking signs and relay this information to the driver via the instrument panel, as well as a lane departure warning feature.

Known as the ‘Front Camera System,’ the wide-angled, high-resolution camera and processors were jointly developed by Opel engineers and specialists from supplier Hella. The camera, located between the windscreen and the rear-view mirror, detects road signs and lane markings. It’s not much bigger than a mobile phone, yet can take 30 pictures per second.

Depending on light conditions, the traffic sign recognition function begins to repeatedly read signs at 100 metres. It starts by focusing on circular patterns then identifies the numbers inside them via contour comparison. When a match is found in the car’s software, the sign is displayed in the instrument panel.

The lane departure system uses a second signal processor and software to read traffic lanes and record a driver’s normal lane-changing behavior, taking into account steering input and indicator usage. If any deviation is detected, an audible and visual warning is displayed.

The new safety feature will be an option on the new Opel Insignia and its Vauxhall twin when the cars officially go on sale later in the year, and it will eventually filter across more of GM’s products in the future.