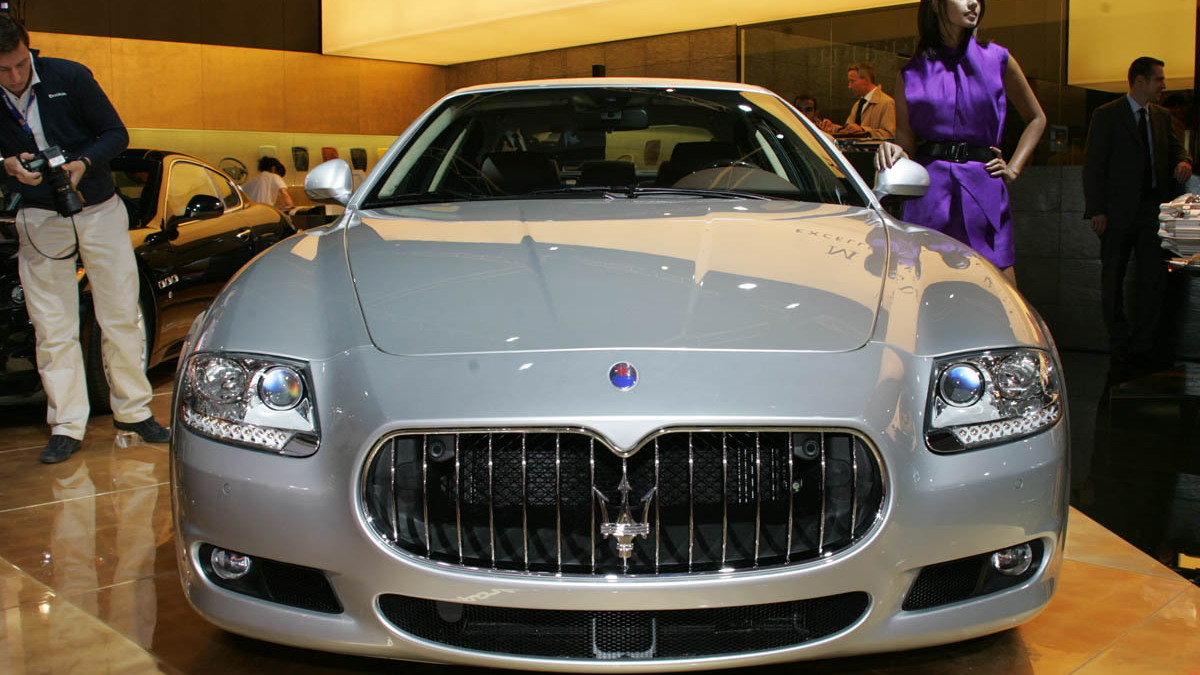 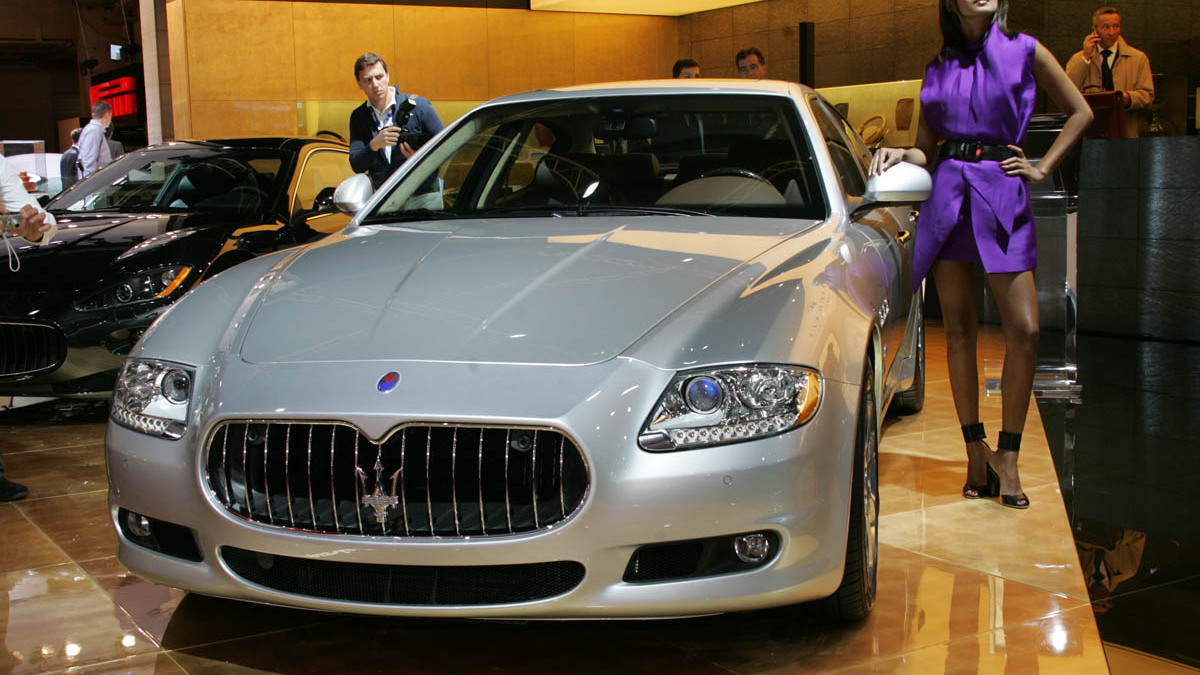 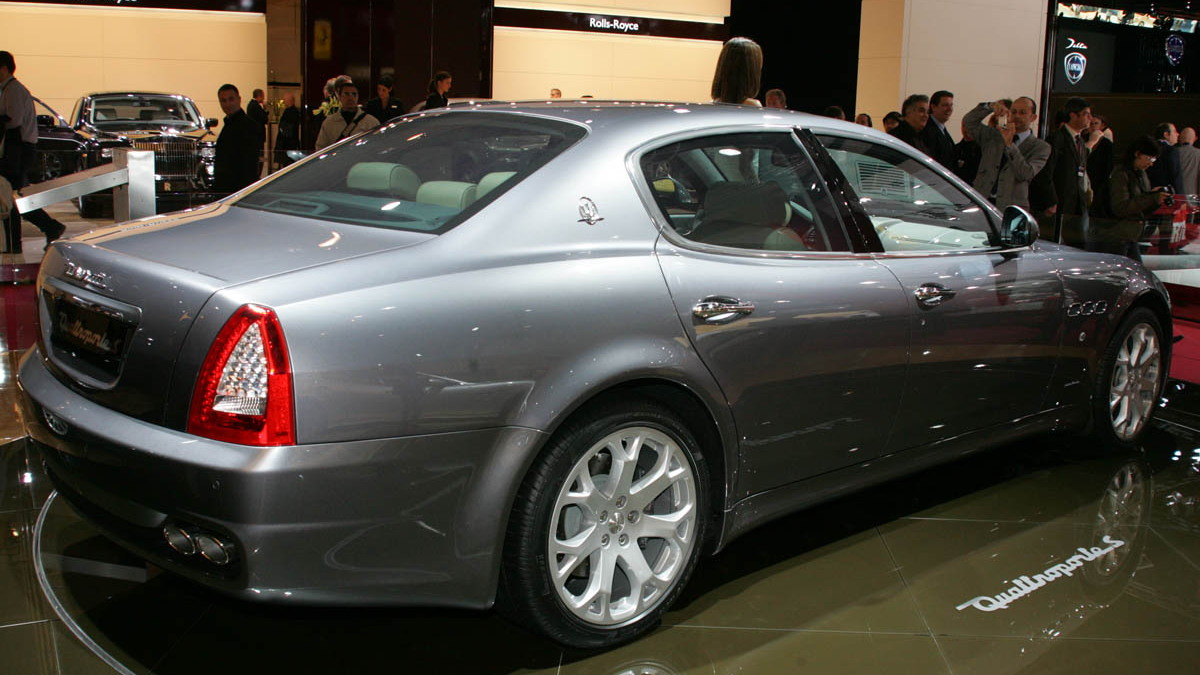 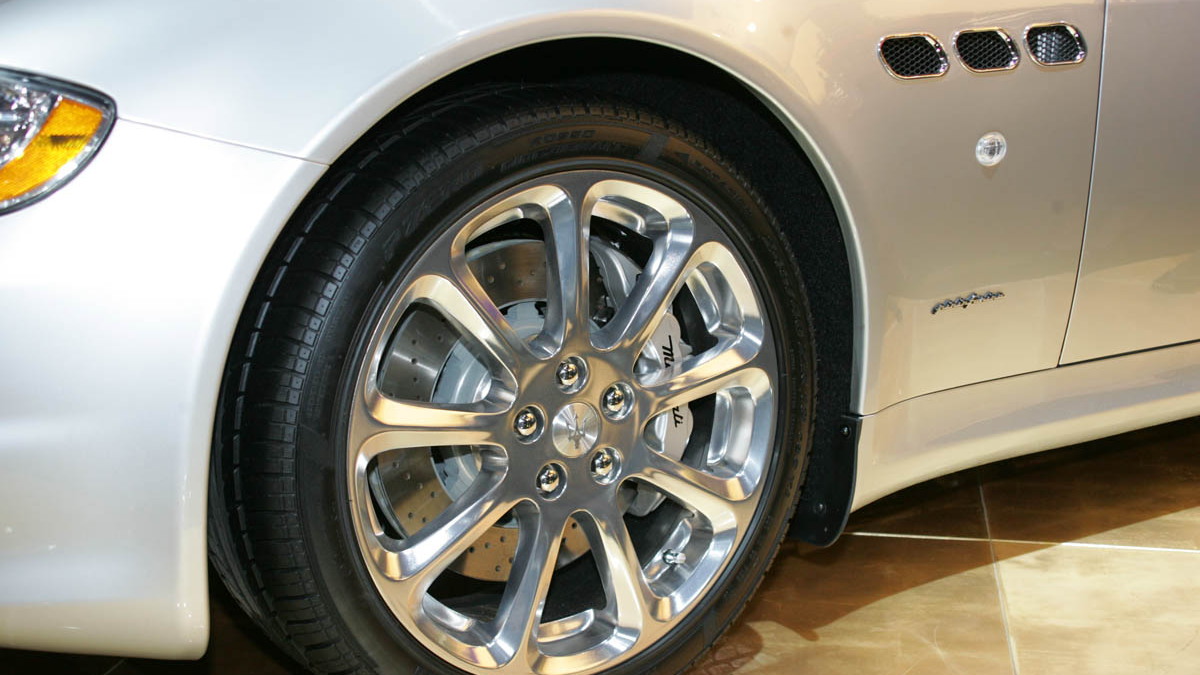 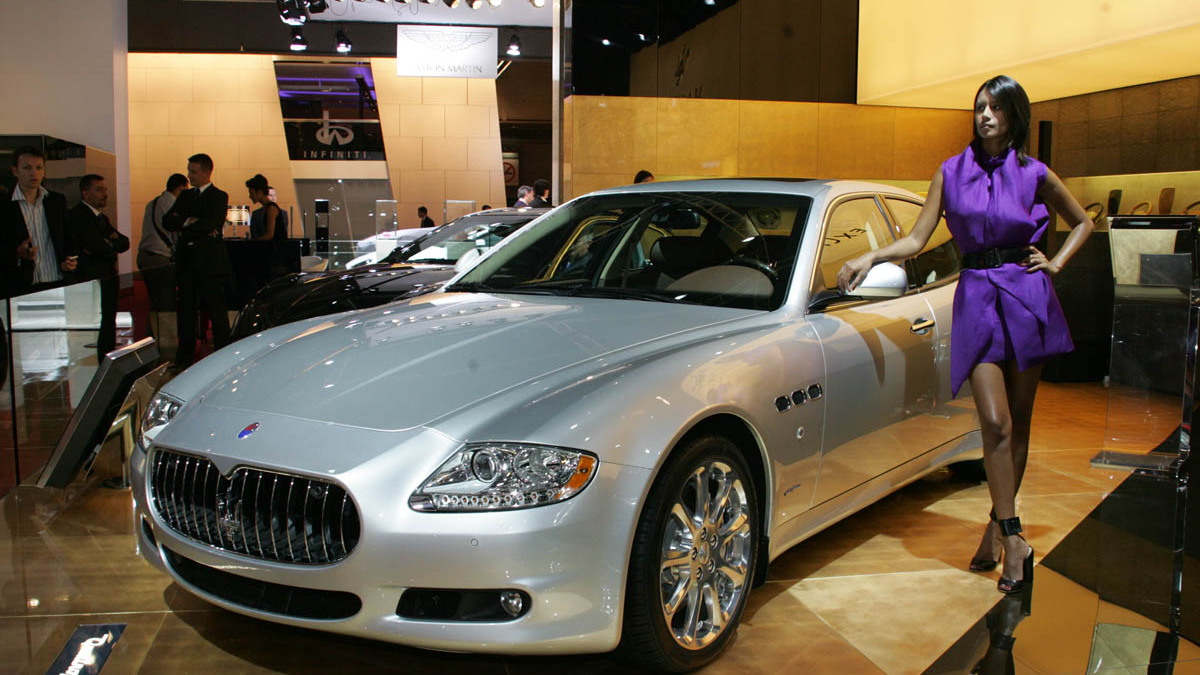 22
photos
The Maserati Quattroporte has been on sale in its current guise for almost five years and has managed to rack up more than 15,000 sales in that time. Being one of the most successful models in Maserati’s history, designers weren’t about to drastically change the sedan’s svelte styling so for its latest update the car was only given a minor facelift and several mechanical upgrades.

Changes include a new grille with vertical slats and revised headlights with a strip of LED daytime running lights along their base. The updated car also sports a new character line that runs along the side of the body and around onto the rear panel. The side-view mirrors are also new and feature a more aerodynamic shape than the units on the previous car.

The interior is fitted with a redesigned center console with more buttons located around the central display. A new multimedia system has also been installed. Also new is the addition of ‘Marrone Corniola’ and ‘Sabbia’ leather trim.

The facelifted Quattroporte and Quattroporte S will be shown to a number of select customers next month before going on sale in September.