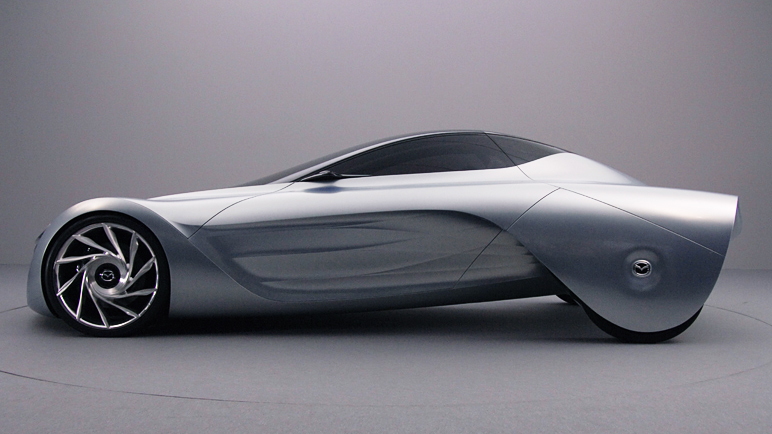 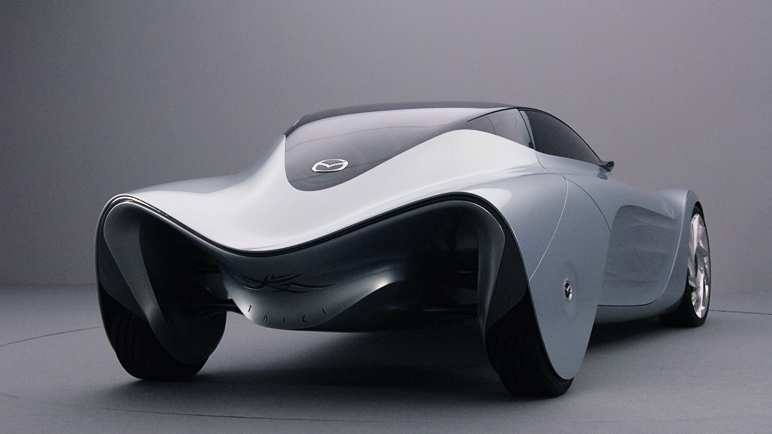 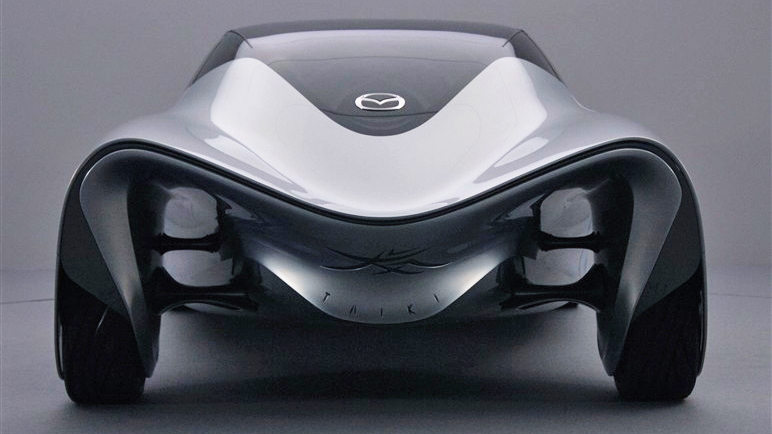 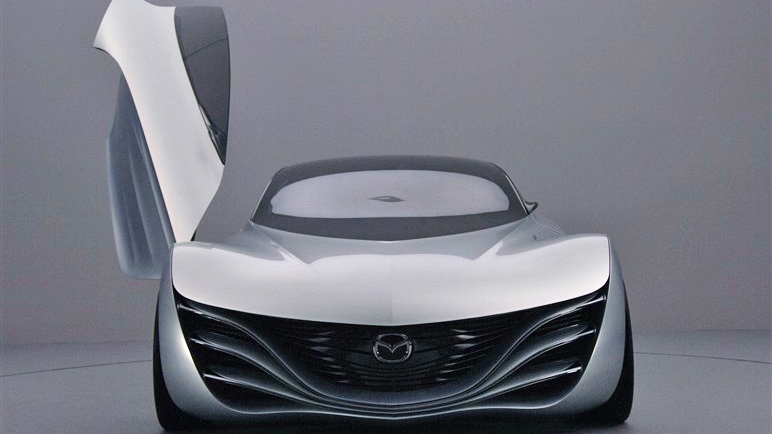 24
photos
Mazda has announced that it will cut vehicle fuel consumption 30% by 2015 with a completely renewed powertrain lineup and a new generation of lighter vehicle platforms and fuel-saving technologies. Some of the initiatives include using lightweight technologies, introducing engine stop-start features and new low-consumption rotary and diesel powertrains.

By 2011, Mazda’s entire family of vehicles will have moved to new vehicle architectures that will shed on average 100kg compared with current designs. The first of these new-generation platforms already underpins the new Mazda2 compact car, and allowed engineers to shave 100kg from the kerb weight of the previous model.

Some of the weight-saving techniques employed include use of ultra-high tensile steels for lighter yet stronger body, downsizing suspension components and using thinner materials for door panels and the bonnet.

Mazda’s future powertrain lineup will include E85 flex-fuel units and direct-injection technology. The introduction of this latter feature will boost power by 15 to 20% and improve fuel economy by approximately 20%. Beginning in 2011, Mazda plans to introduce new turbodiesel engines as well as a next-generation rotary engine.

Currently referred to as the 16X, the next rotary engine will offer substantially improved performance and economy through use of direct-injection and high-speed combustion technology. Already previewed in concept form, the new engine will displace 1.6L and feature a two-rotor design and will likely debut in the replace for the current Mazda RX-8 sports car.