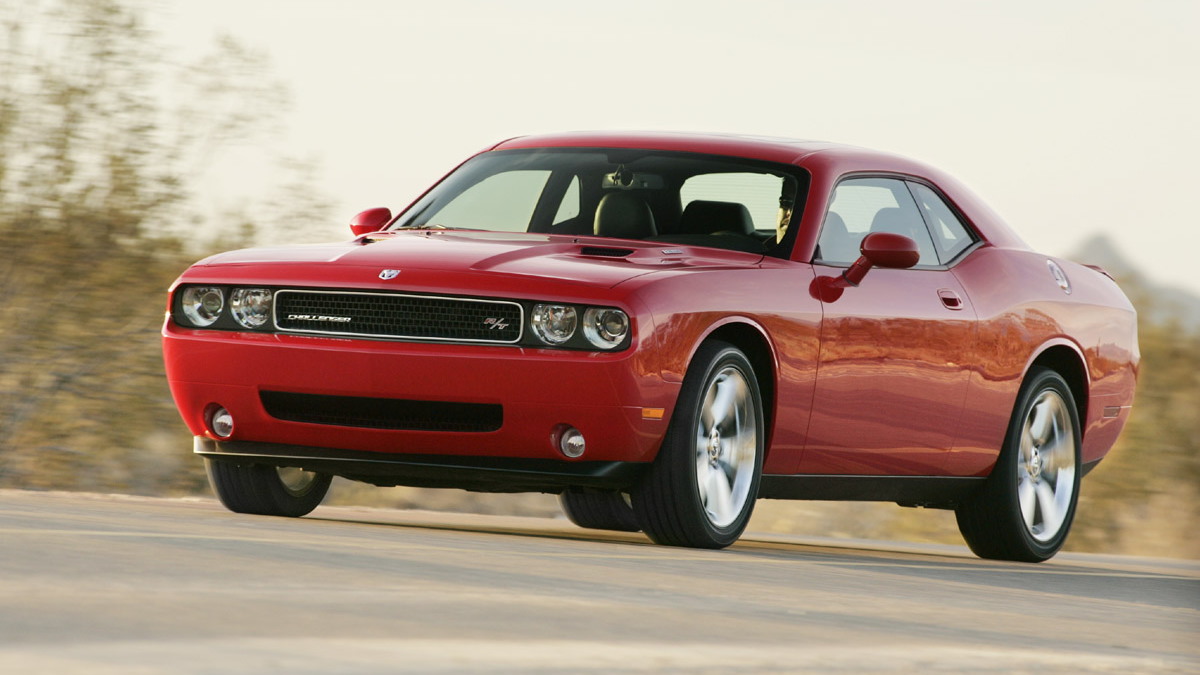 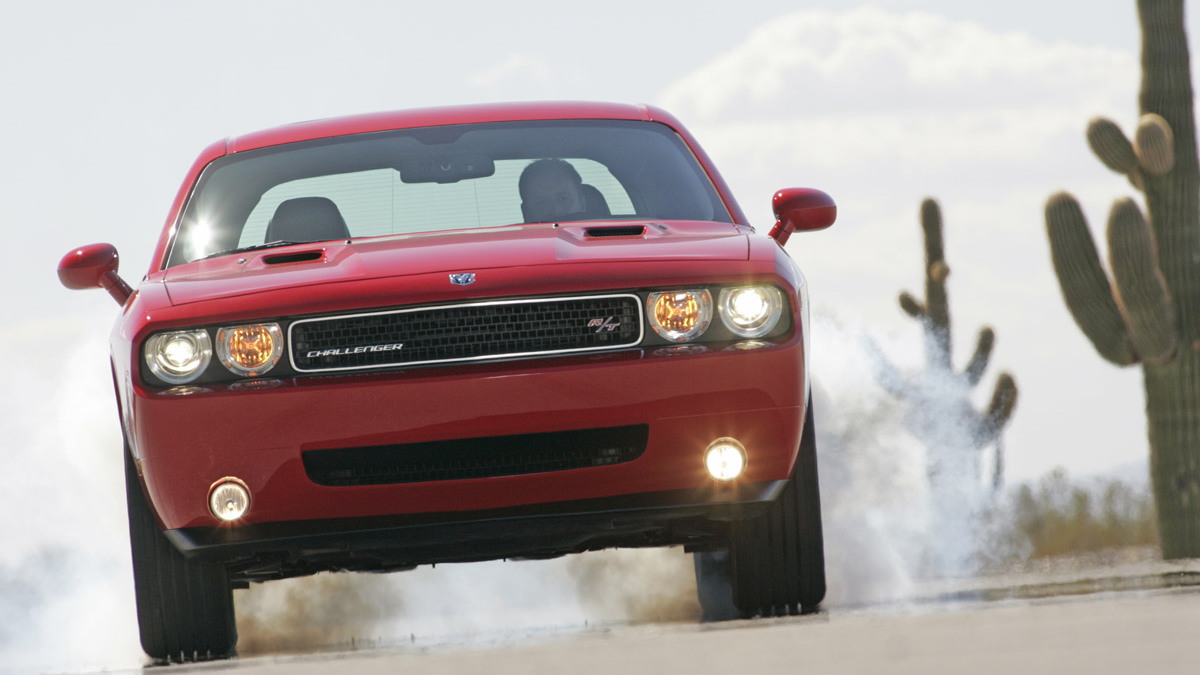 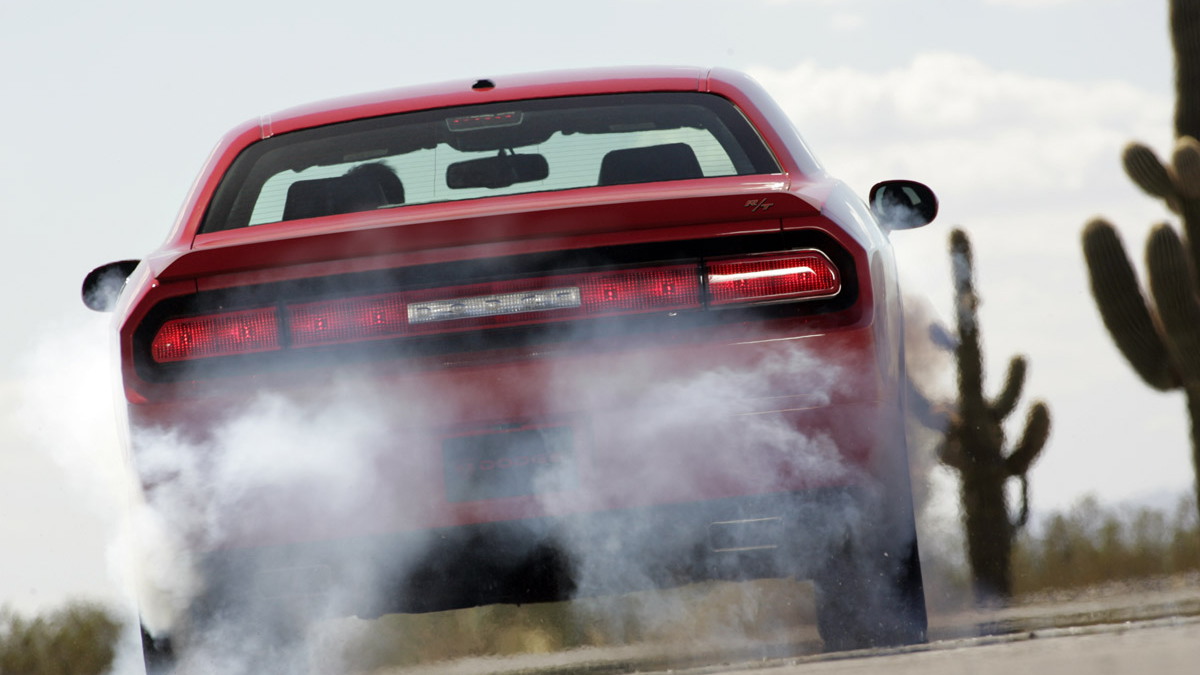 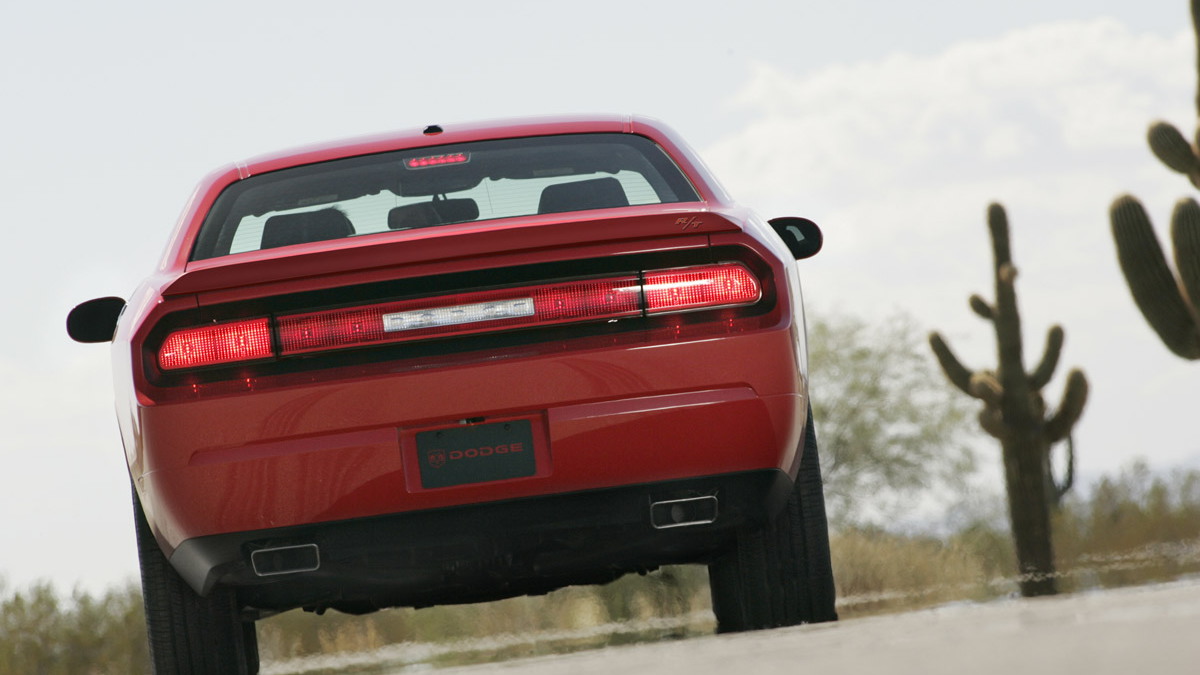 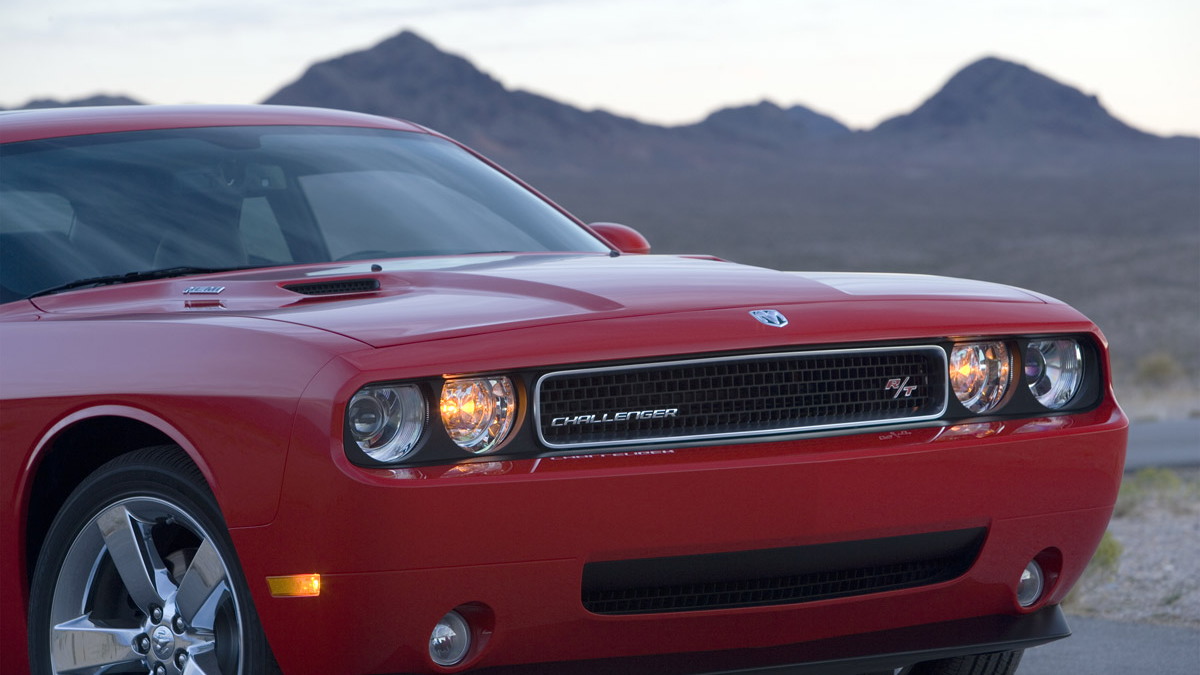 20
photos
Microsoft and Dodge have teamed up to get people excited about the upcoming 2009 Dodge Challenger R/T by commissioning an online design competition where contenders can customize a Dodge Challenger to their own liking. Dubbed 'DesignDreamDrive', the competitors will have to use a variety of tools to customize the car's paint scheme, layout and detailing to make the car as unique as possible.

The best custom designer will win a 2009 Dodge Challenger R/T in black with a 6-speed manual transmission, a prize worth around $30,000. The rather plain-jane prize car's color scheme is presumably a good base to build on, though it's an odd choice considering the nature of the competition. Power won't be lacking, as the Challenger R/T packs a 375hp (280kW) Hemi V8 thanks to the 'Track Pack' installed in the prize car, which adds the manual transmission and a limited-slip differential as well as a hill-start assist system.

For more information, or to try your hand at designing your own Challenger, visit the competition's site. To read more about the Challenger and get some photographic inspiration, read our previous coverage.