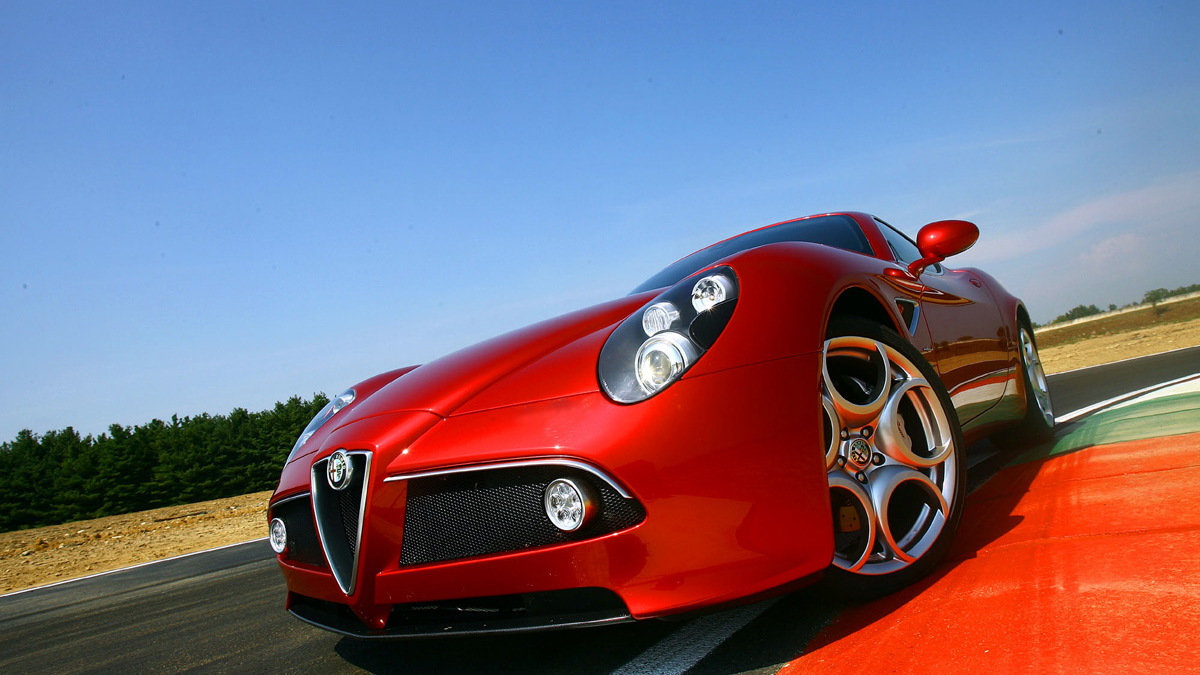 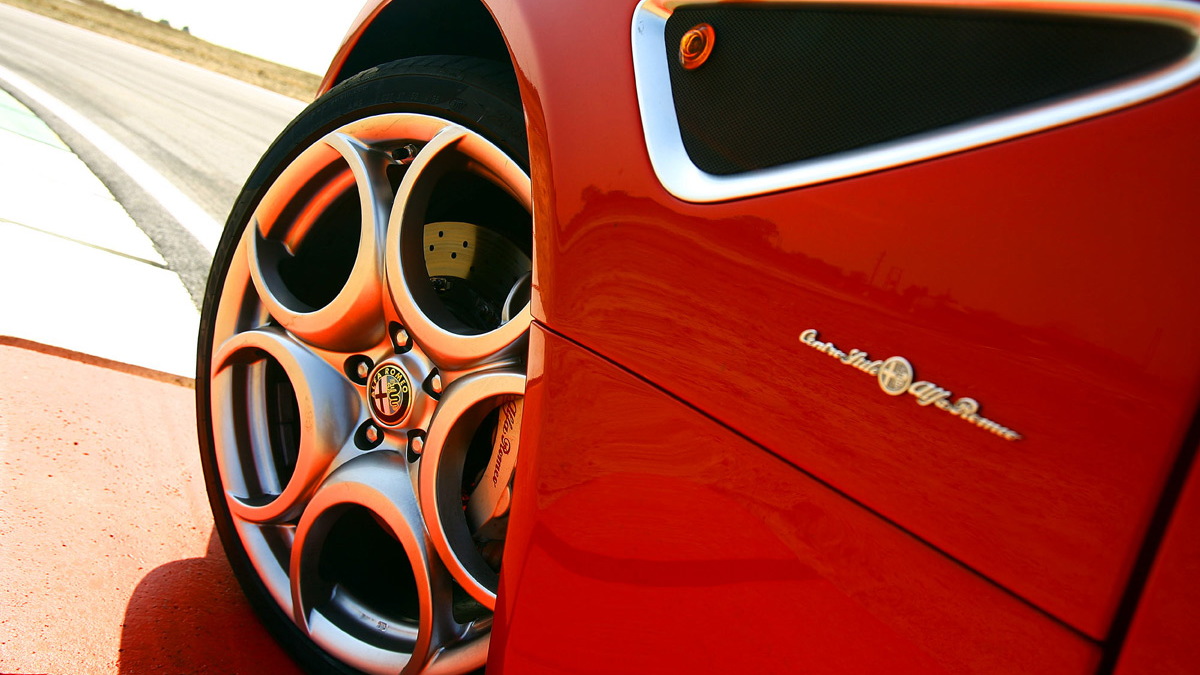 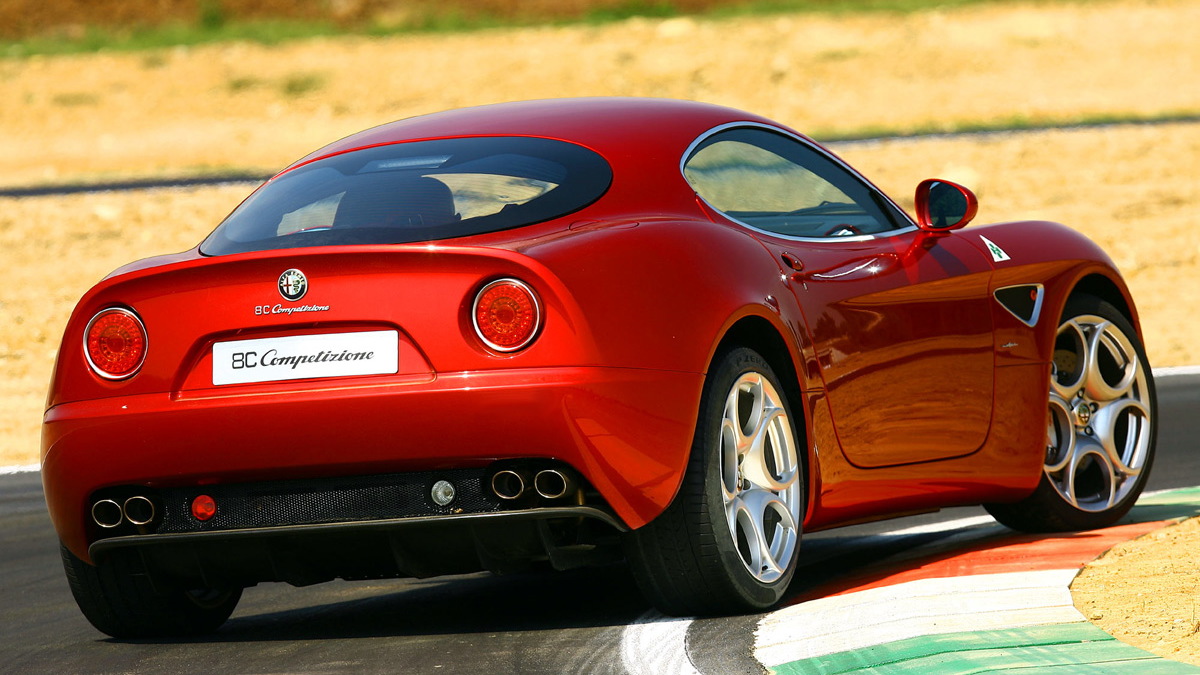 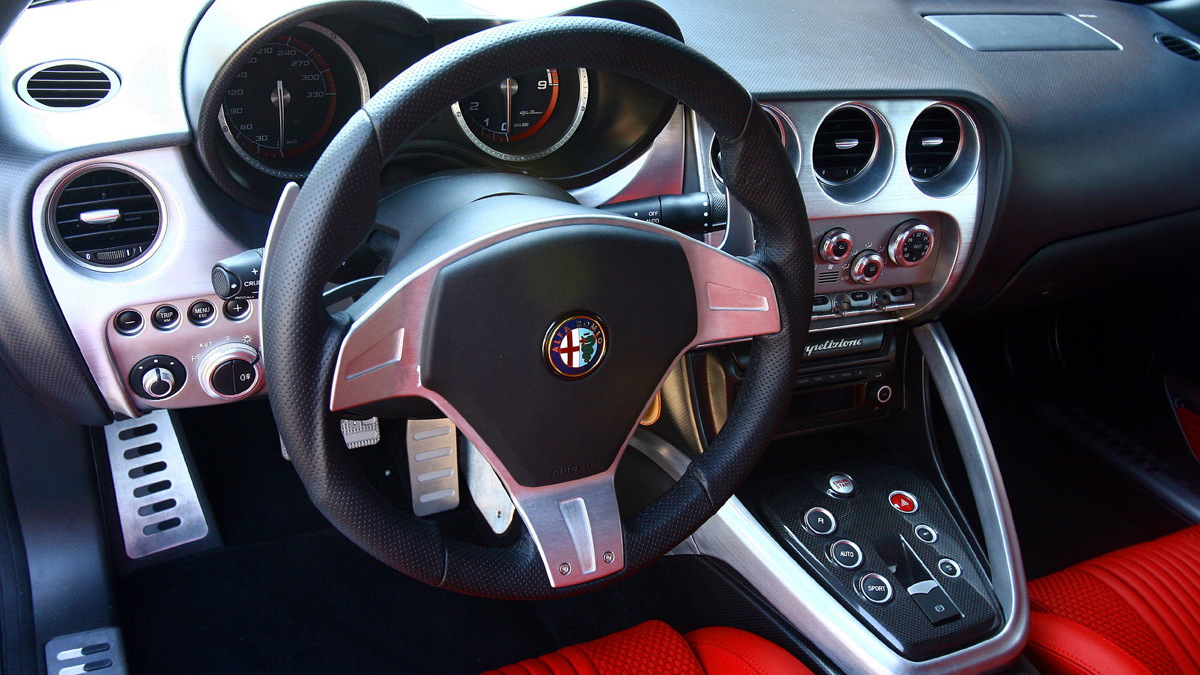 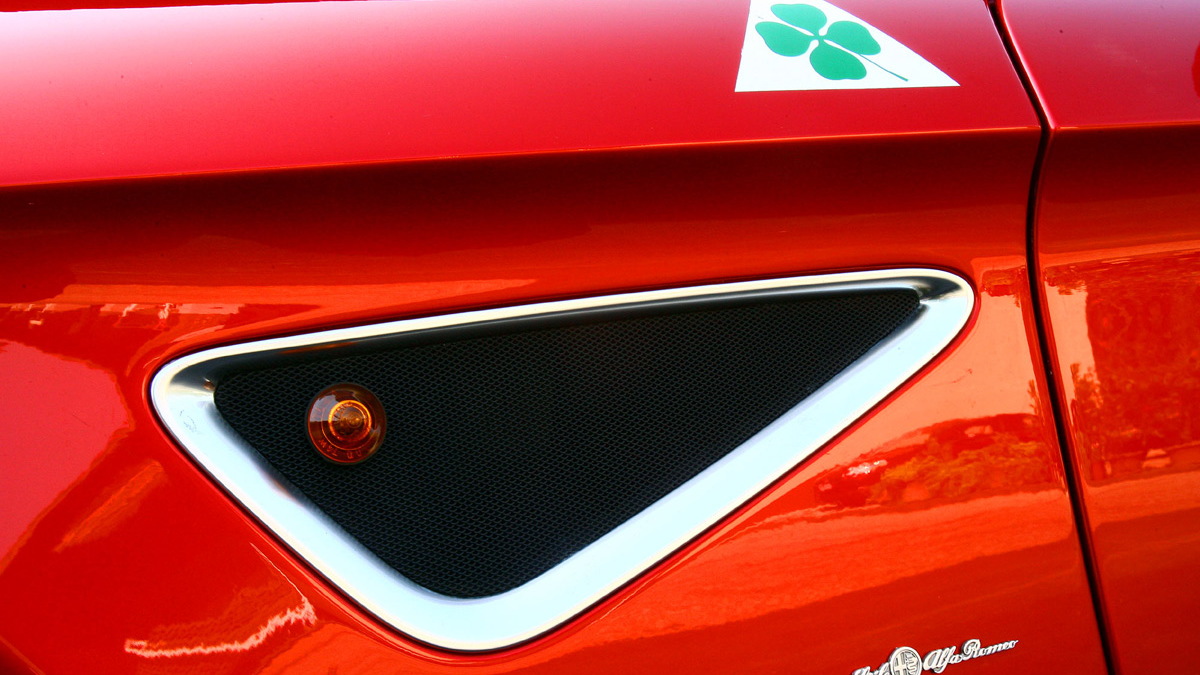 41
photos
Alfa Romeo sees the introduction of more rear-drive performance models as a key factor in establishing itself as a genuine rival to premium European rivals such as BMW and Mercedes-Benz, but developing the suitable technology is proving to be an expensive process. The carmaker already builds the RWD 8C Competizione supercar but its running gear is shared with exotic brands Maserati and Ferrari and is too expensive to be used in Alfa’s more affordable models.

Speaking with AutoTelegraaf at the launch of the new Mi.To hatch, Alfa Romeo CEO Luca de Meo confirmed the carmaker’s next RWD model, the successor to the 166 sedan, won’t be based on 8C running gear because the platform is too expensive. Other possibilities for the new sedan included using the Maserati Quattroporte and GranSport platforms but these also proved too costly and were ruled out.

Development of the new sedan, likely to be called the 169, has been put on hold for a year, pushing back its launch date to around three years from now.

Another solution is to license an existing design from another carmaker, and that’s now likely to happen over the next couple of years as Alfa updates its lineup and prepares for its relaunch into North America. Carmakers rumored to be in talks with Alfa’s parent company Fiat include Cadillac, Mercedes-Benz and Jaguar (through new owner Tata).