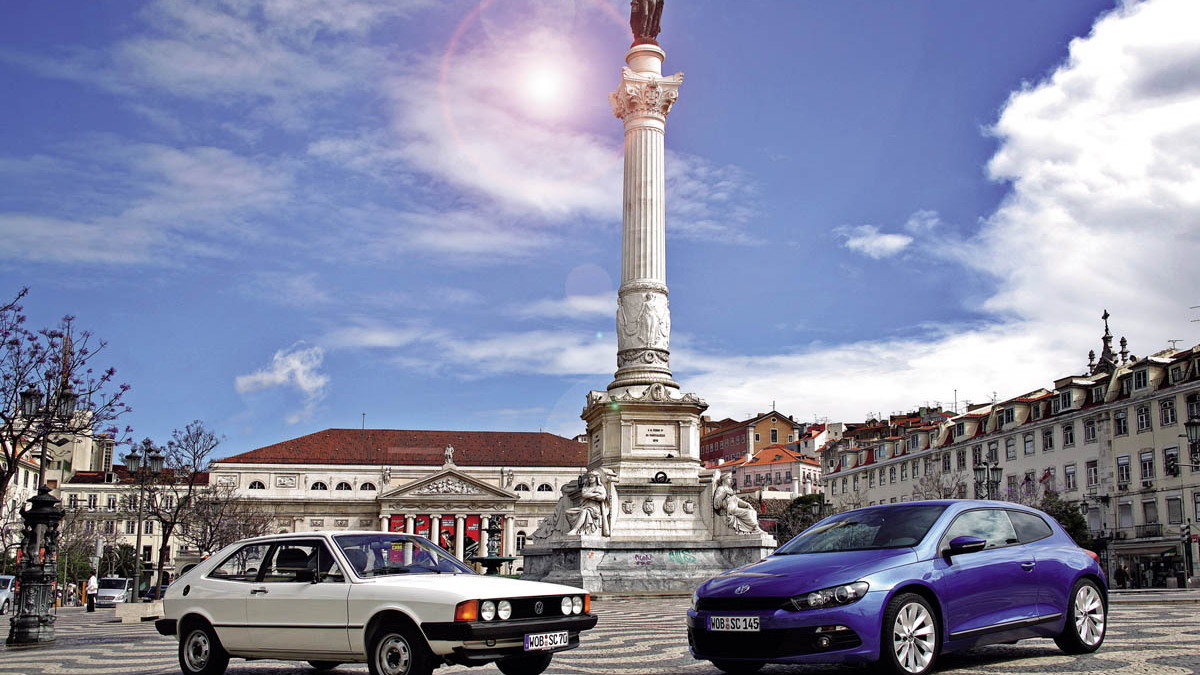 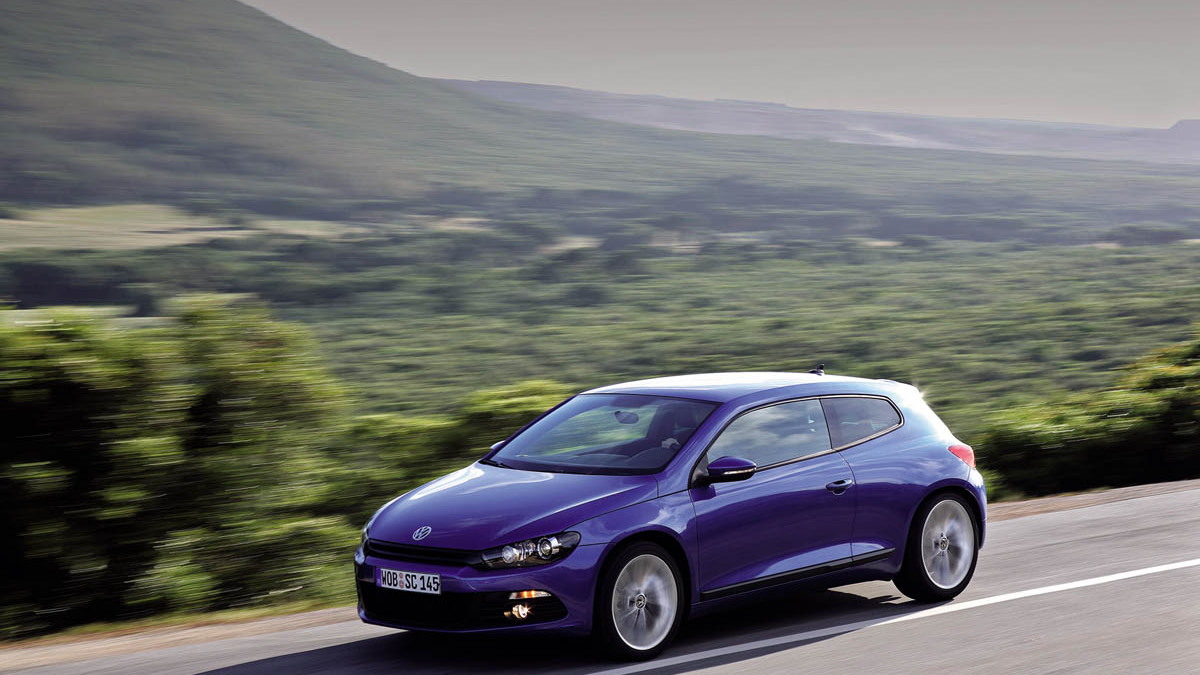 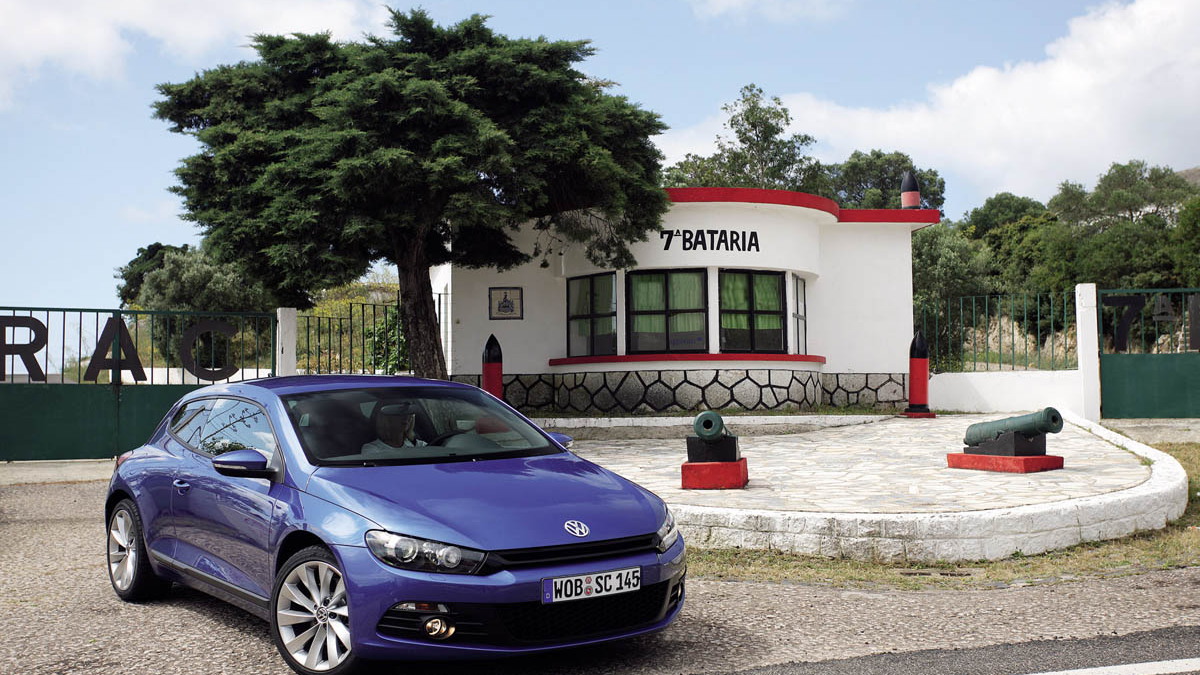 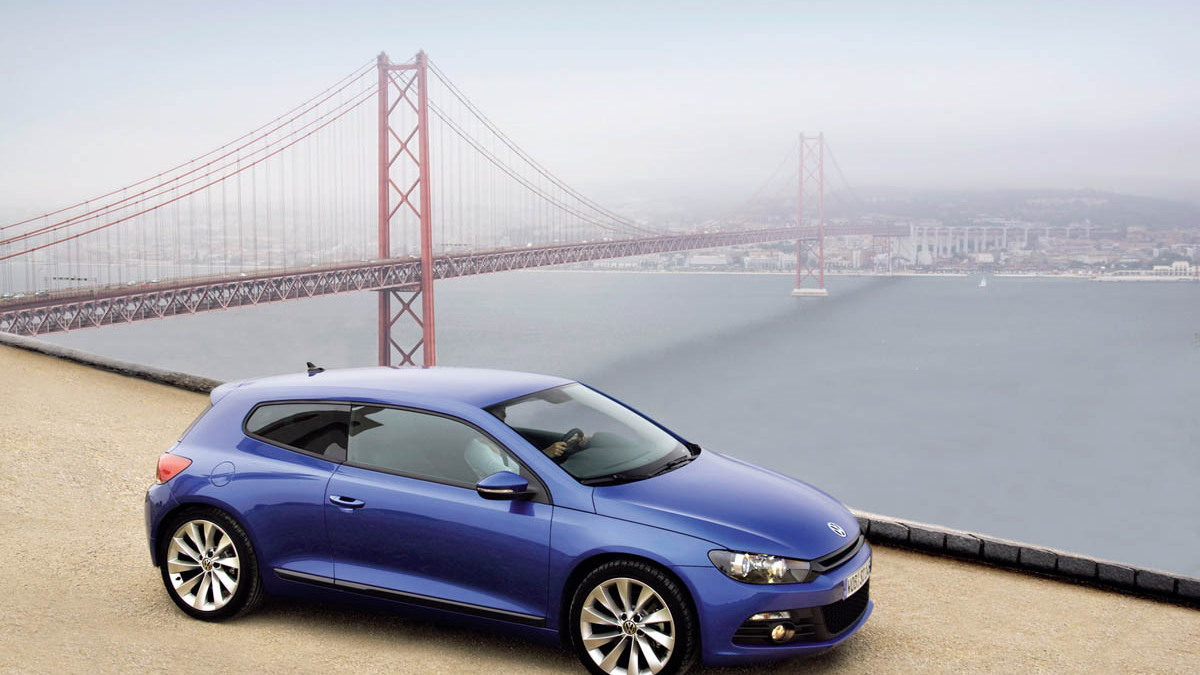 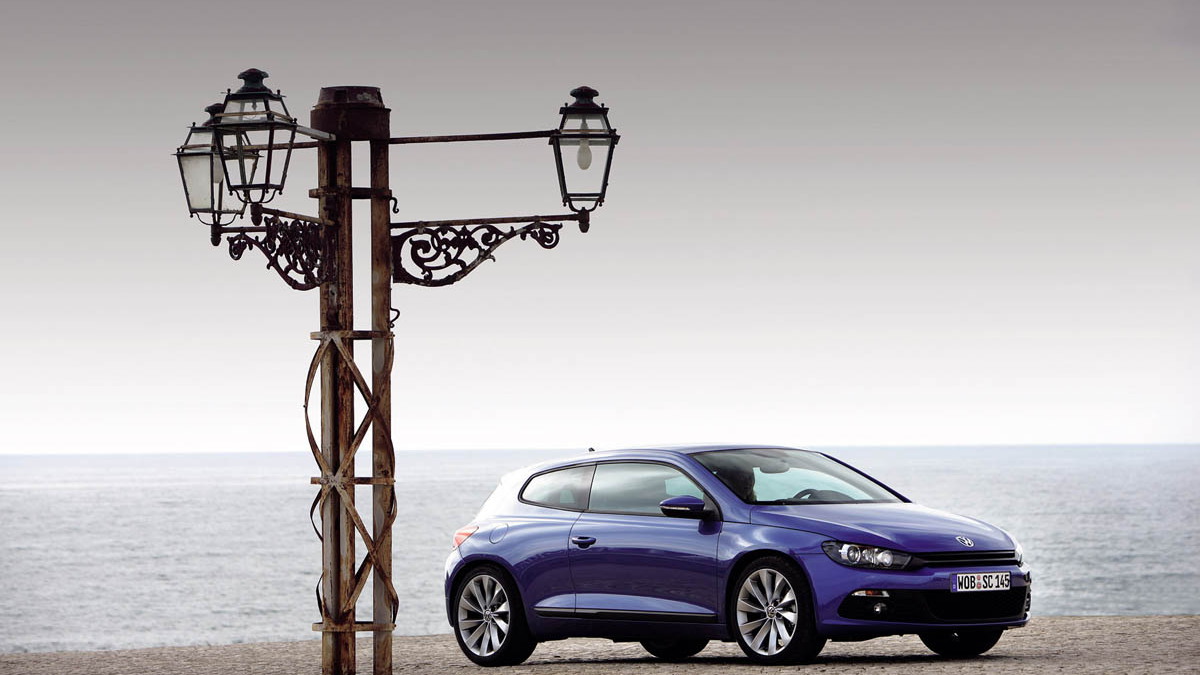 32
photos
Update: VW has confirmed this teaser is not an official release.

More speculation that a performance ‘R’ variant of the new Volkswagen Scirocco coupe is in the works has arrived in the form a new teaser that’s purportedly the real deal. Like the current Golf-based R32 and Passat-based R36, the R-type Scirocco will be a more powerful and better equipped version of the standard coupe and will likely feature its own unique powertrain.

VW hinted at a new R-type Scirocco when it revealed the GT24 race-concept back at the Austrian Wörthersee Tour tuning show in May. The concept featured a highly-tuned 2.0L TFSI engine with 325hp (242kW) on tap and drive sent to the front wheels.

Other modifications on the race-concept that could make it to a production version include an upgraded dual-clutch gearbox with new clutch plates, revised gear ratios and a lightened flywheel. The other possibility for the performance Scirocco includes the same 247hp (180kW) 3.2L V6 engine from the current R32 but the car’s Haldex AWD system will likely be skipped for the latest performance coupe. Hopefully this teaser turns out to be real but like any leaked image there's always the chance that it could be a fake.