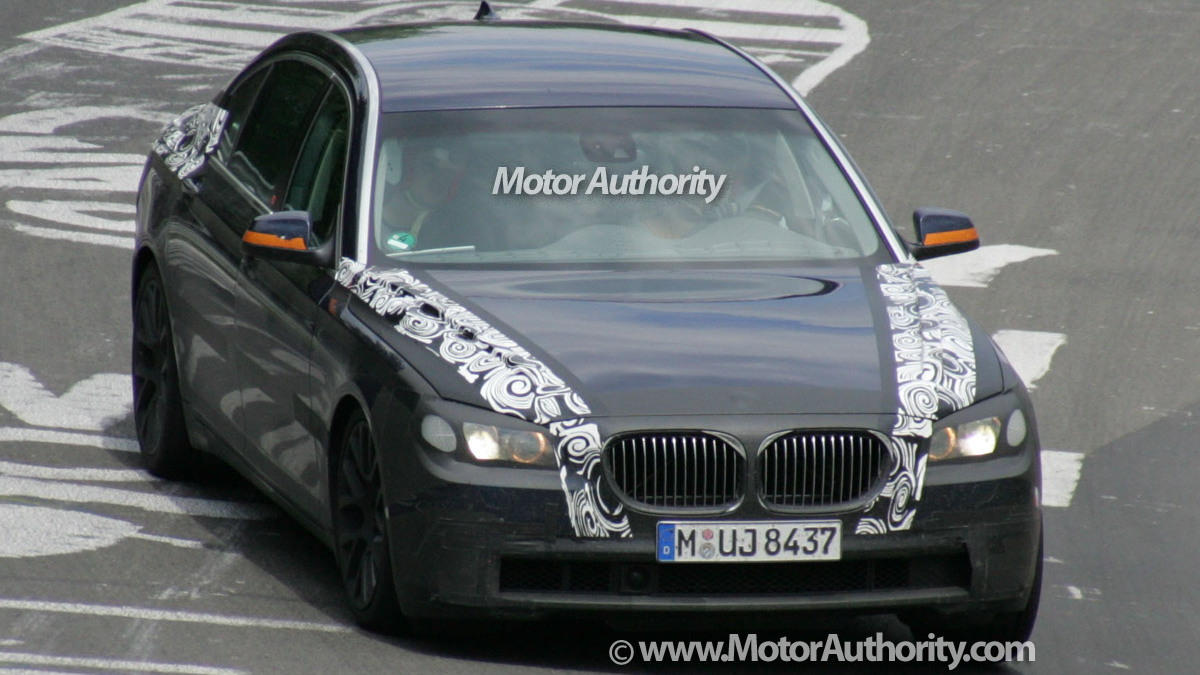 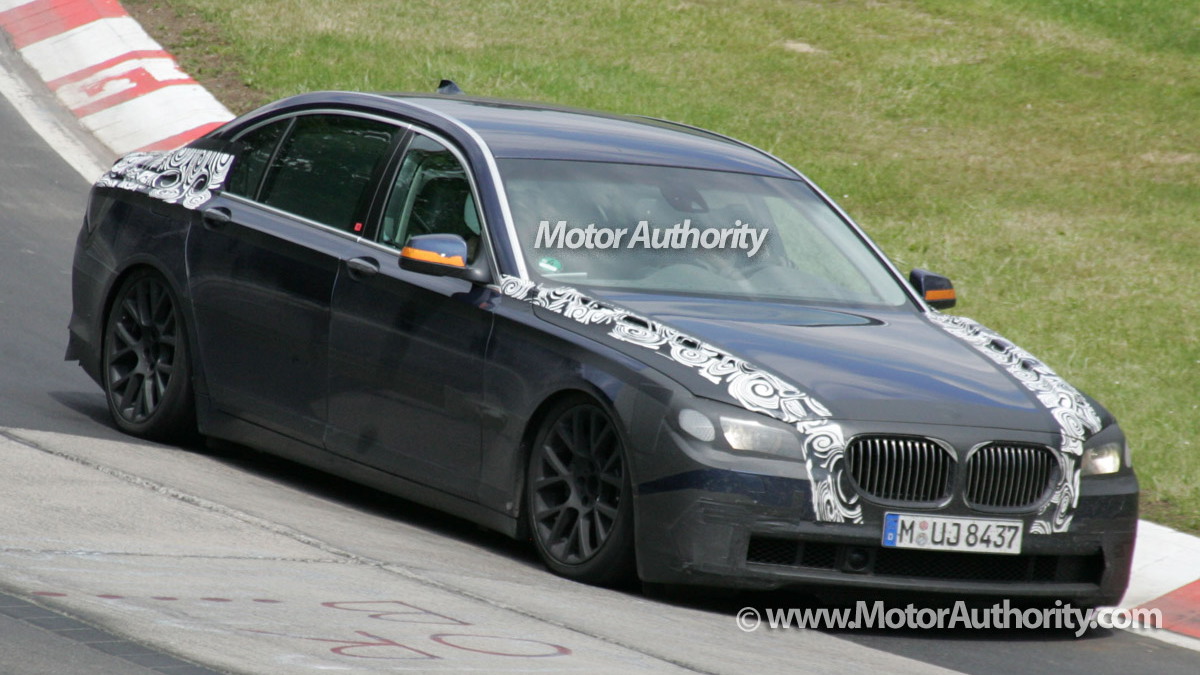 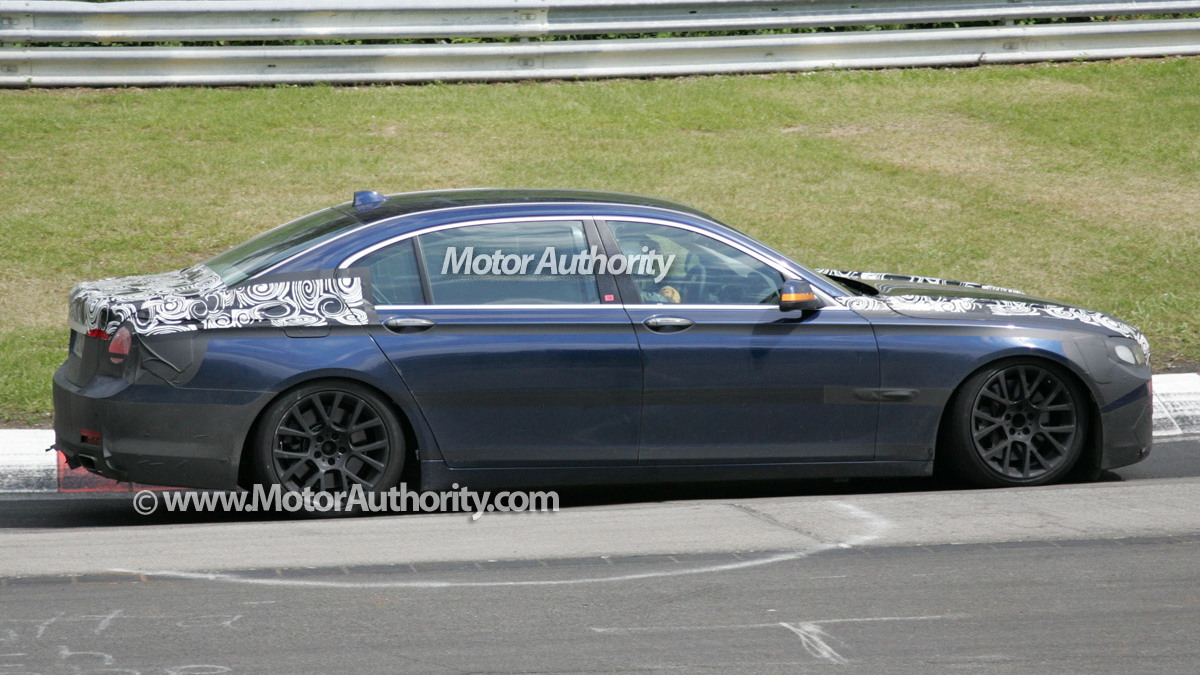 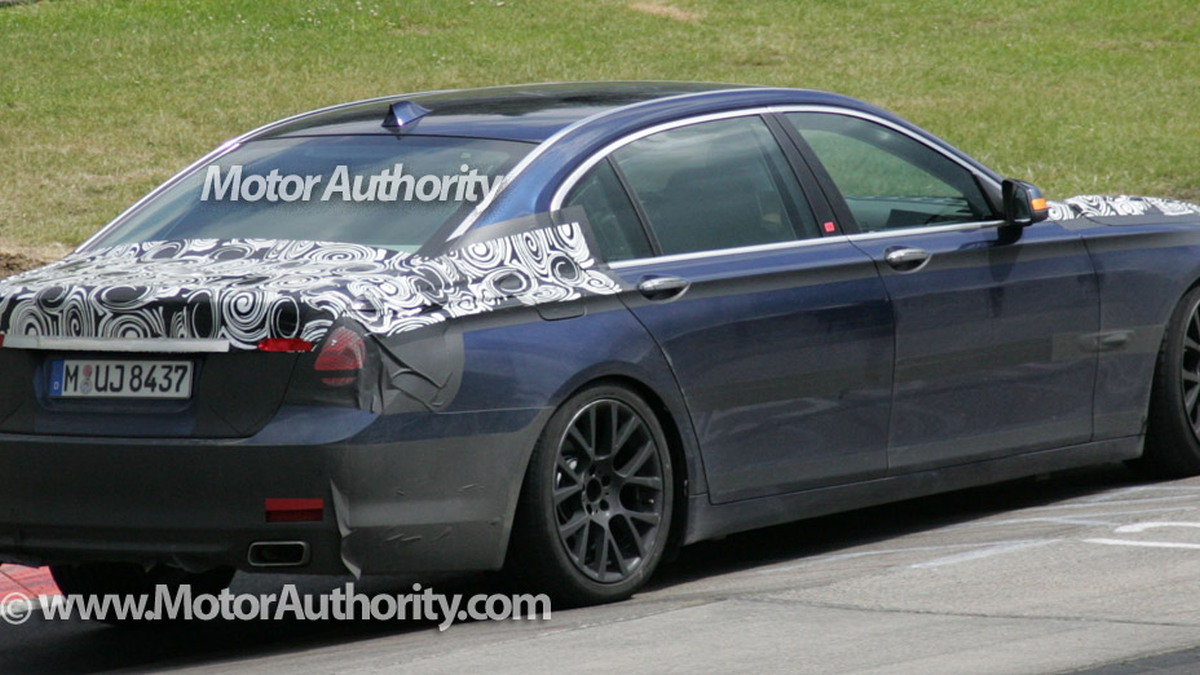 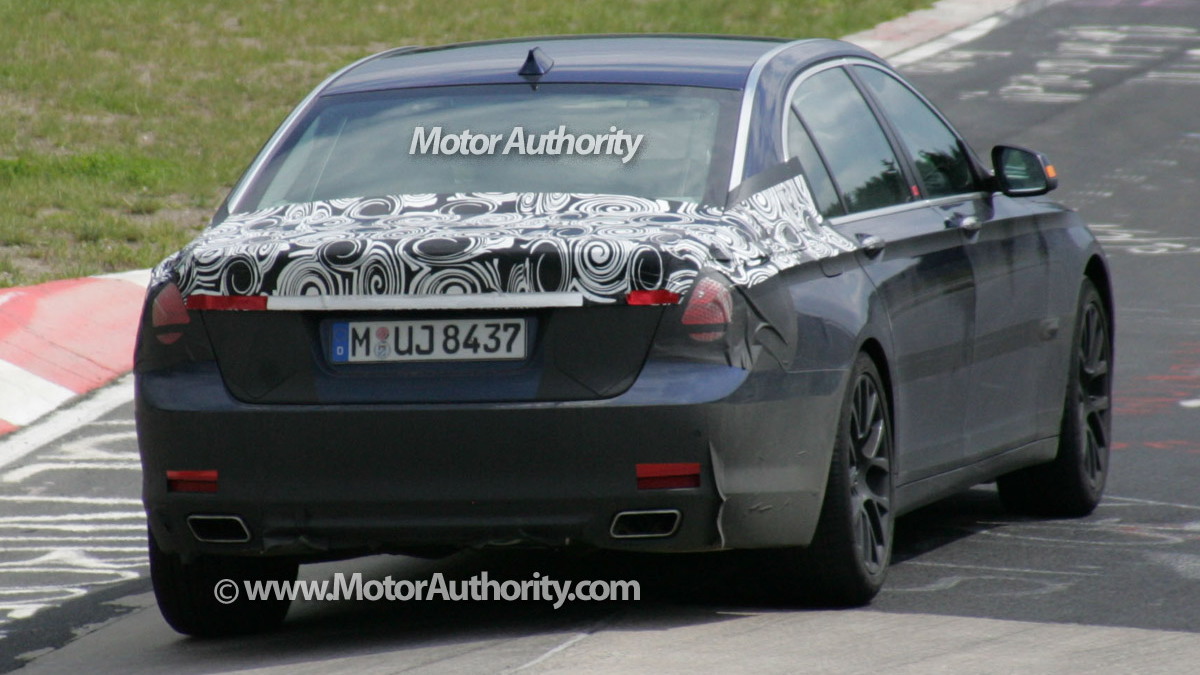 11
photos
BMW has given us the first real hint of the new headlight and grille design for its next-generation 7-series saloon with the unveiling of this new teaser at a recent Golf tournament. The new image confirms that the same LED elements and angel-eye design from the striking CS concept car has been faithfully transferred to the next 7 as well as the original concept car’s oversized grille and eyelids.

The 2009 7-series is expected to revealed next month before officially going on sale in Europe towards the end of the year. Recent spy shots of the car at the Nurburgring show a much smoother body than the current generation but with larger proportions and shorter overhangs. This design has allowed engineers to push the front axle much farther out, increasing the car’s footprint and thus improving dynamics.

While the exterior changes appear to have been kept to a minimum, there are rumored to be a raft of significant changes underneath the sheet-metal, which you can read in our previous story by clicking here.