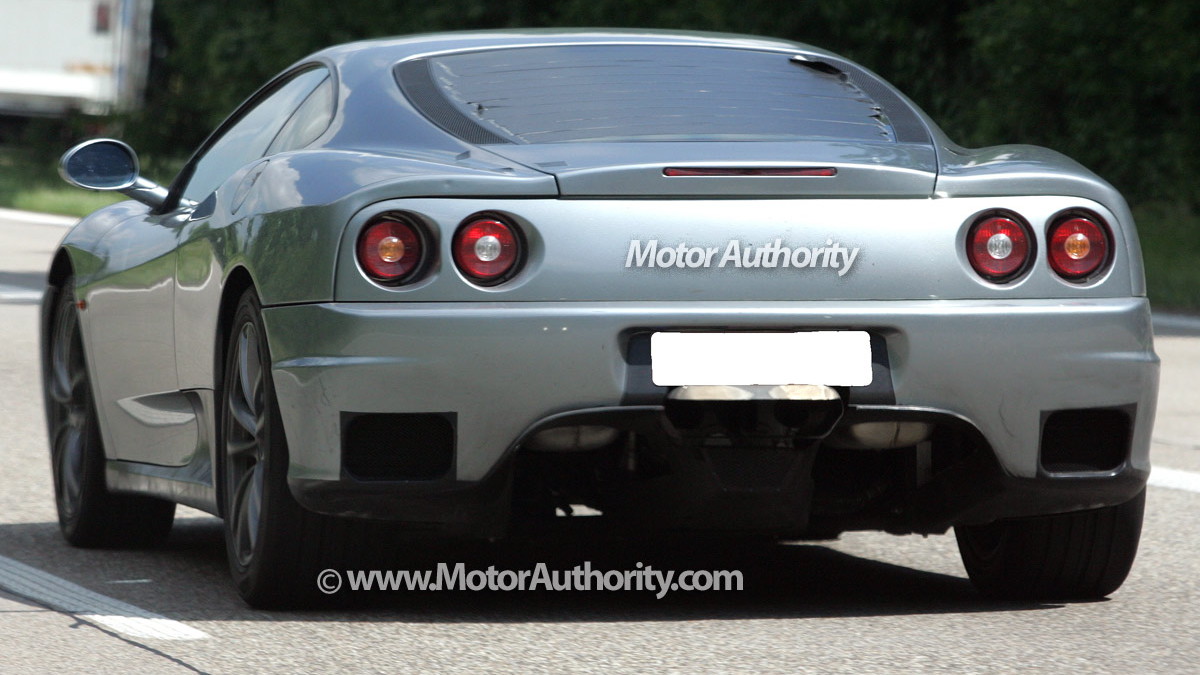 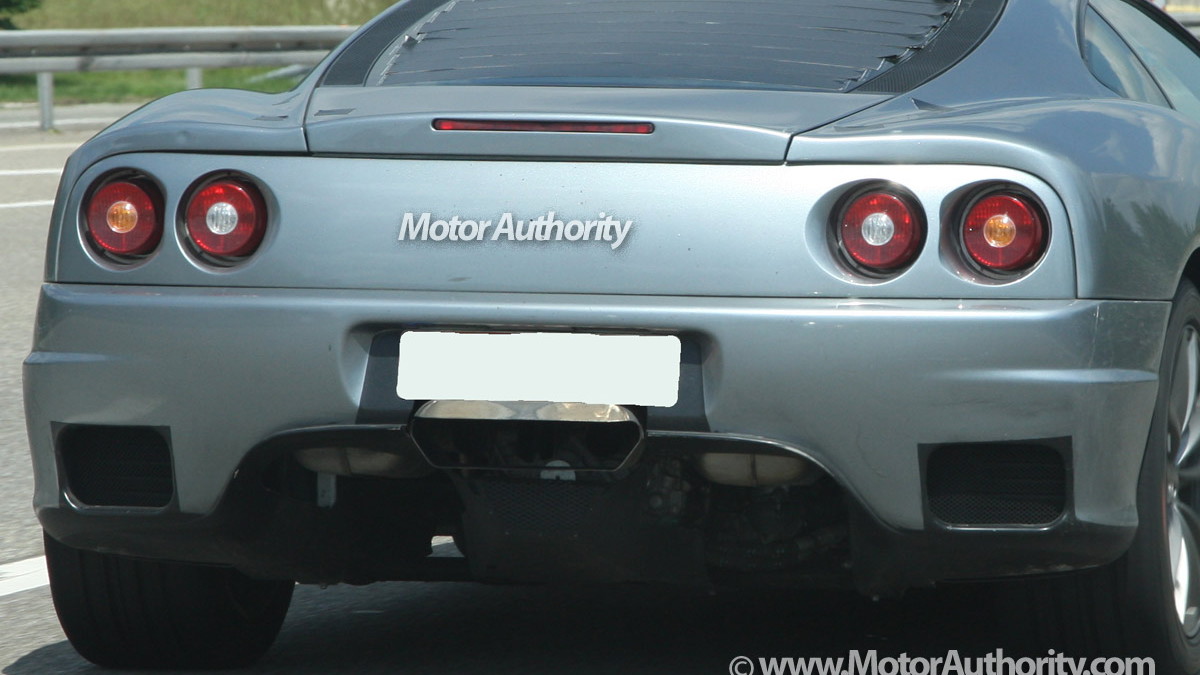 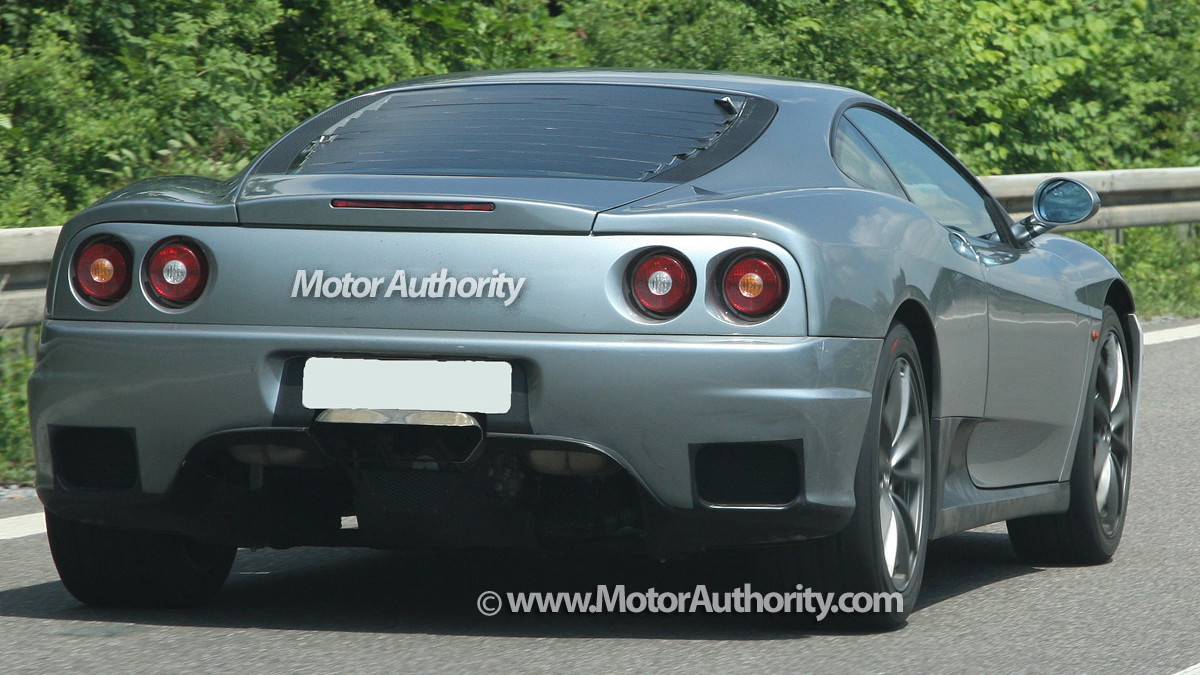 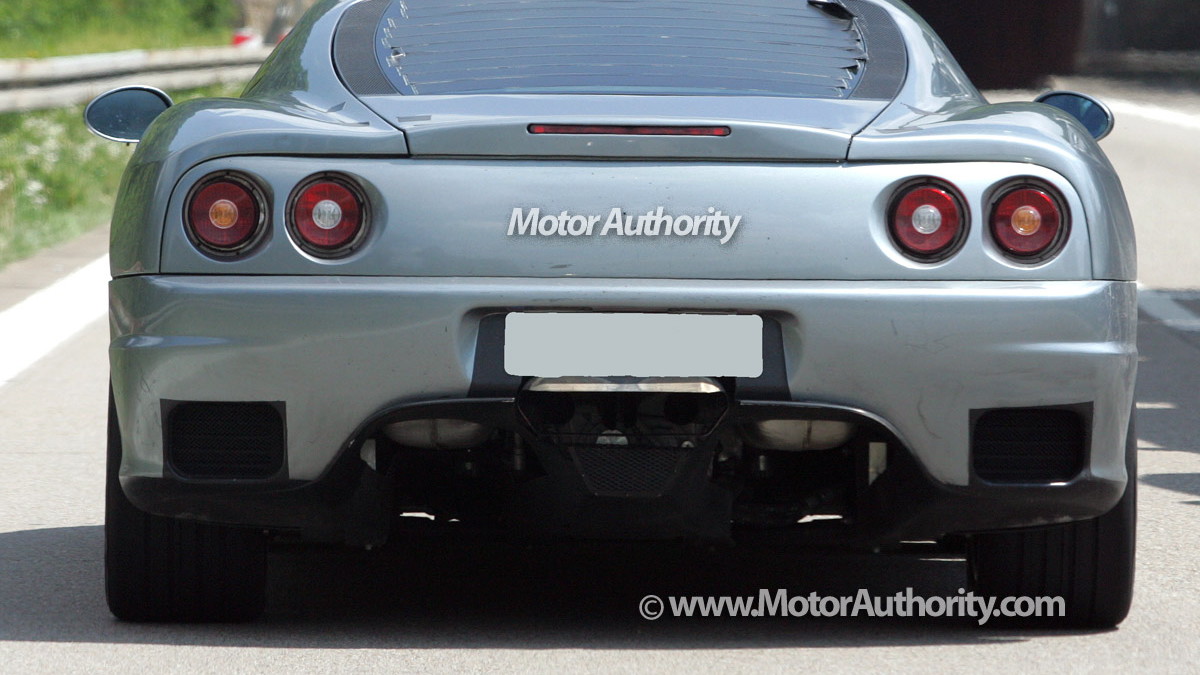 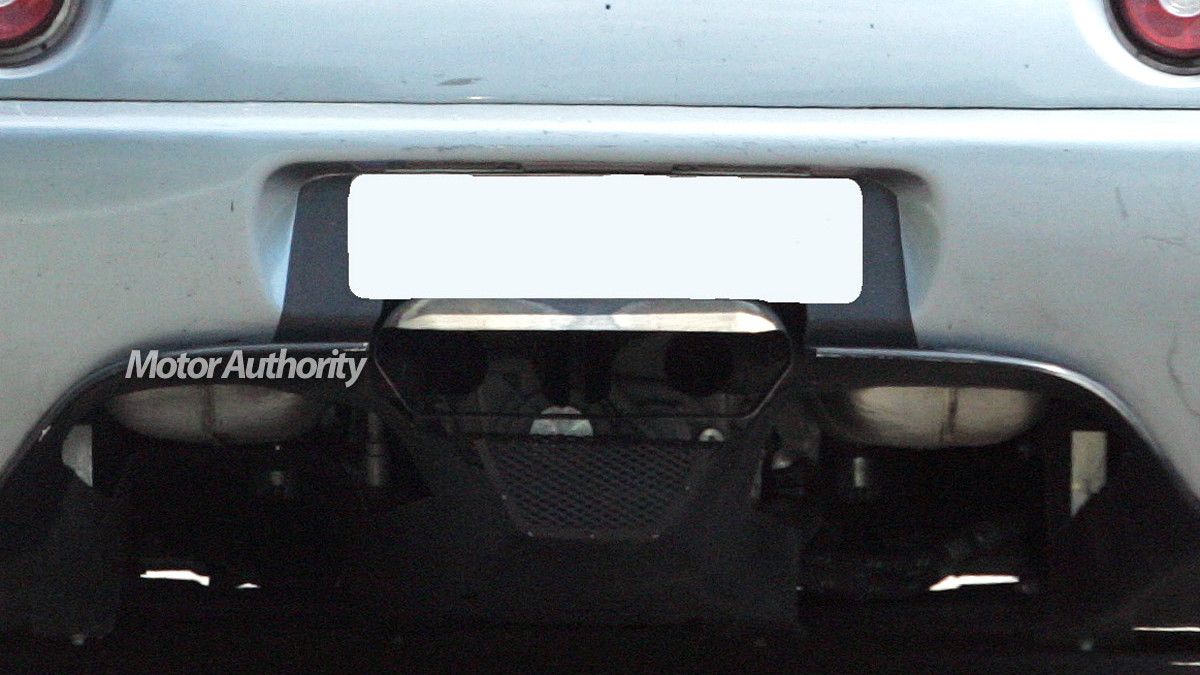 6
photos
With the covers coming off Ferrari’s all-new California GT only a month ago, a test-mule for the carmaker’s next supercar has already been spotted. The test-mule, disguised under the body of a modified 360, was spotted on the streets of Modena and was easily distinguishable by its centrally mounted exhaust pipe and taped-off engine bay.

It’s still too early to gauge what the test-mule is for but initial speculation suggests it could be the next-generation F430 or a powertrain mule for the Enzo-successor. According to the spy photographers, the test-mule was also sporting an F430 front bumper and camouflaged rocker panels.

Late last month reports emerged claiming Ferrari’s next supercar would be based on the Millechili Concept but built on a modified F430 chassis. Power is expected to come from a new V10 engine churning out in excess of 600hp (450kW).

Ferrari president Luca Cordero di Montezemolo also confirmed recently that the carmaker was developing new hybrid technology for its production cars based on the Kinetic Energy Recycling System (KERS) gearbox set to feature in its F1 cars next year, and before that a spokesman said the company was even open to V6 turbo technology as it attempts to battle new emissions and fuel-economy regulations.