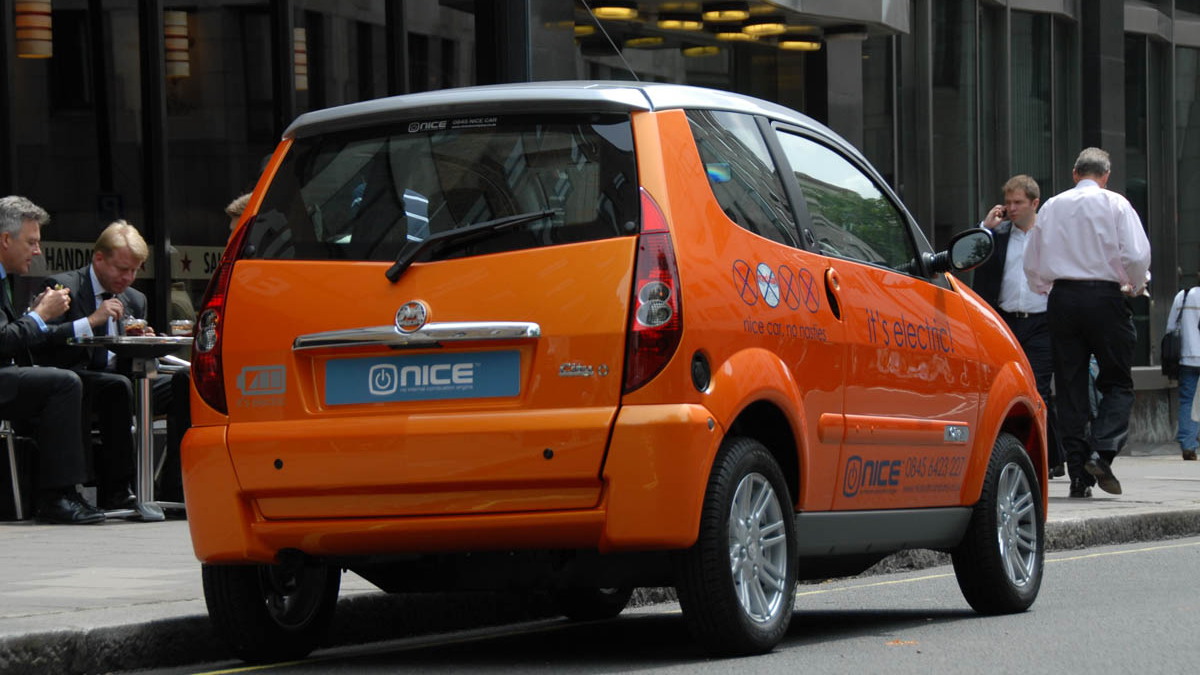 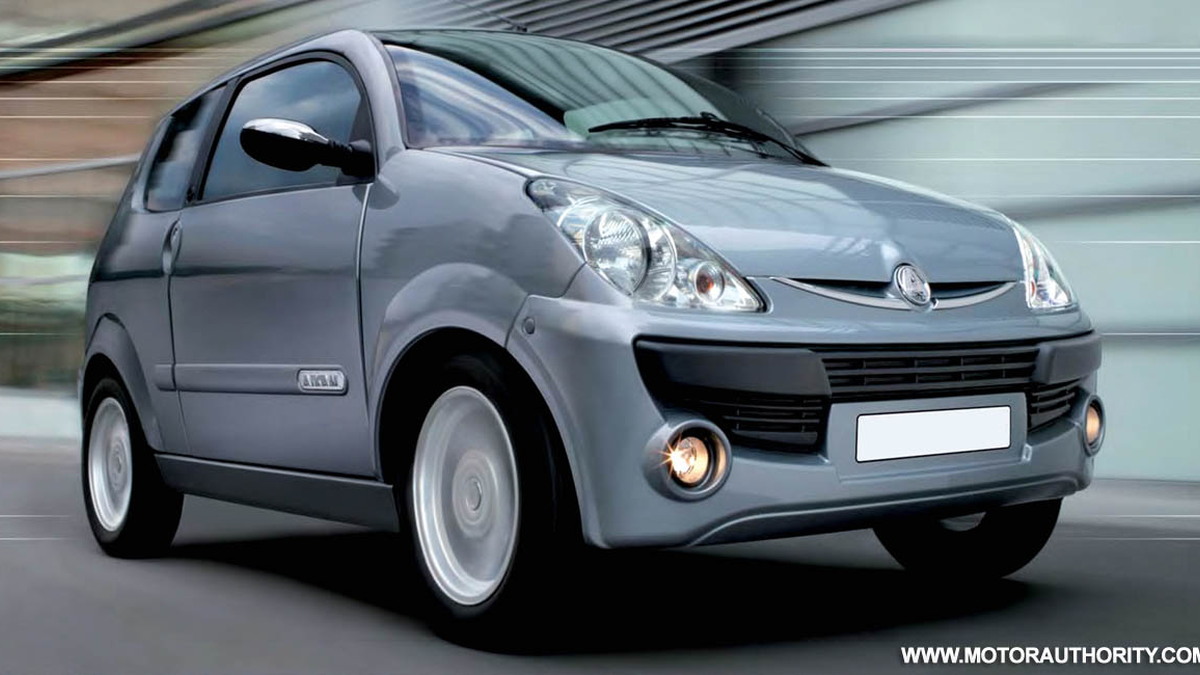 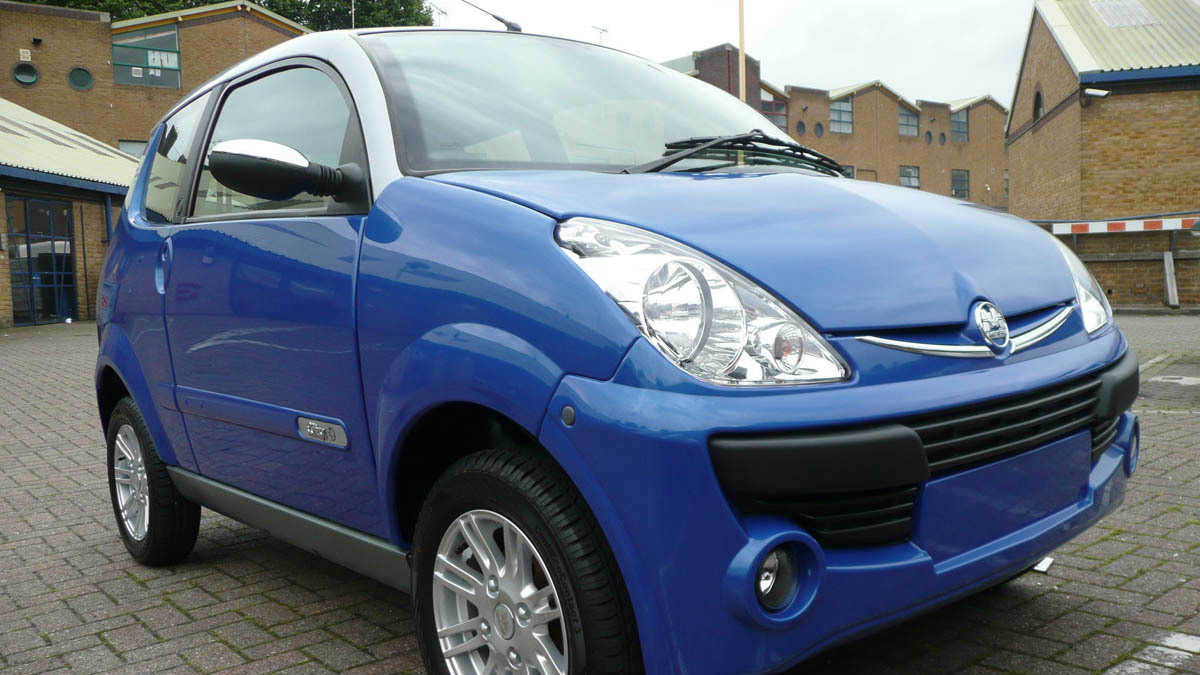 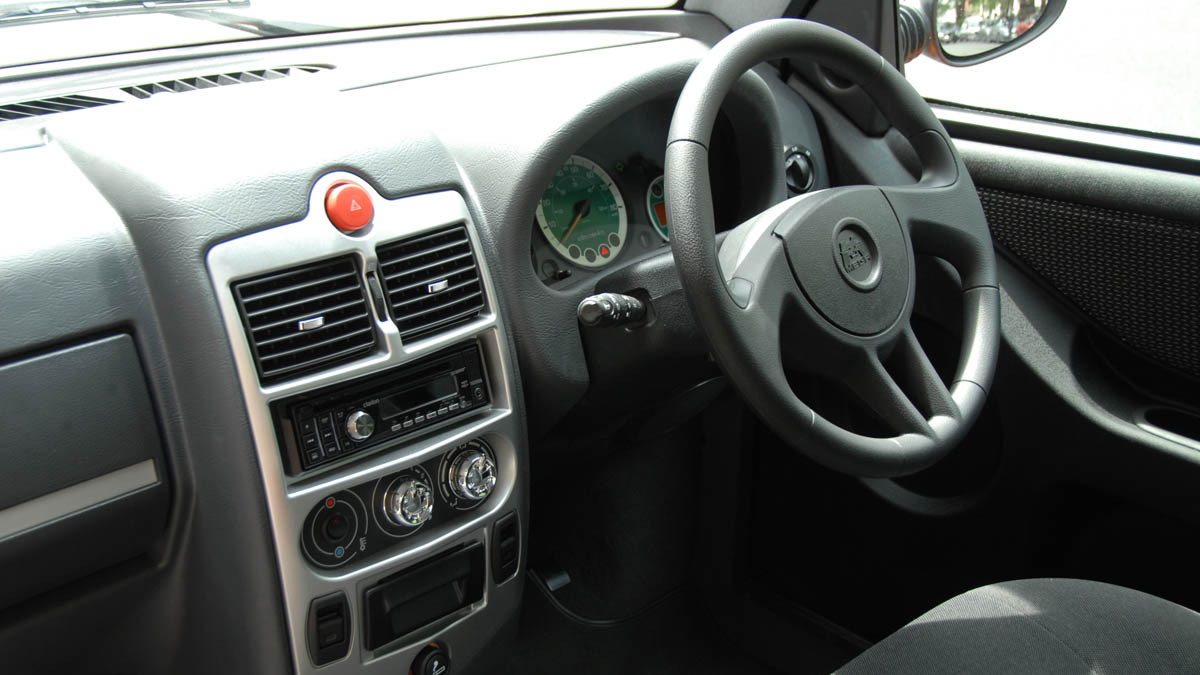 It’s been a busy week for the Nice (No Internal Combustion Engine) car company at this week’s London Motor Show, with a handful of electric vehicles in every shape, size and form making their debut at the event. Already we’ve seen a scissor-door electric sports car concept, the Ze-O all-electric MPV, the Giugiaro-designed MyCar and more recently an electric-conversion Fiat 500, and now Nice has revealed yet another electric car in the form of the new Mega City.

Small, light, cheap and extremely fuel-efficient, the car is designed for zipping around town. Packing an electric motor powered by a 10.5kWh battery with regenerative braking, the tiny runabout has a range of about 60 miles, top speed of 40mph and a charge time of five to six hours.

Weighing just 930kg, the car isn't a complete bare-bones offering. Standard features include an automatic transmission, parking sensors, CD/Radio system and electric windows. For a price, you can ask Nice to install satnav, an iPod compatible entertainment system and a Bluetooth device for hands free mobile phone use. Pricing for the standard two-seater model starts at £11,499 ($22,907).