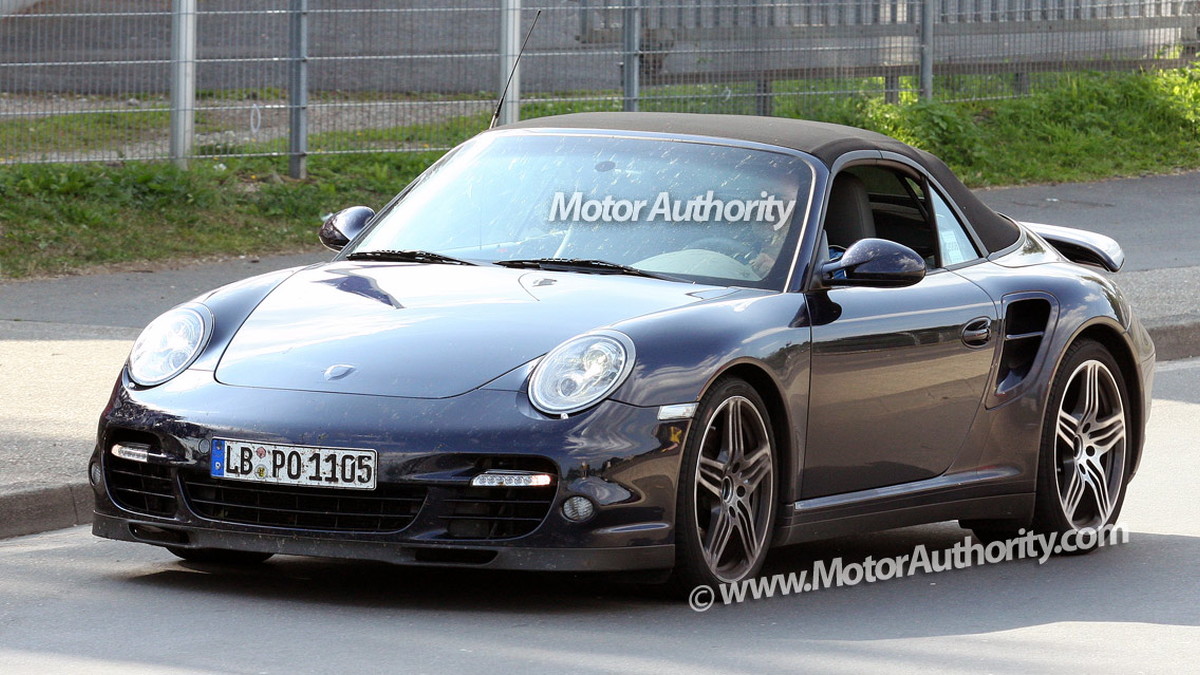 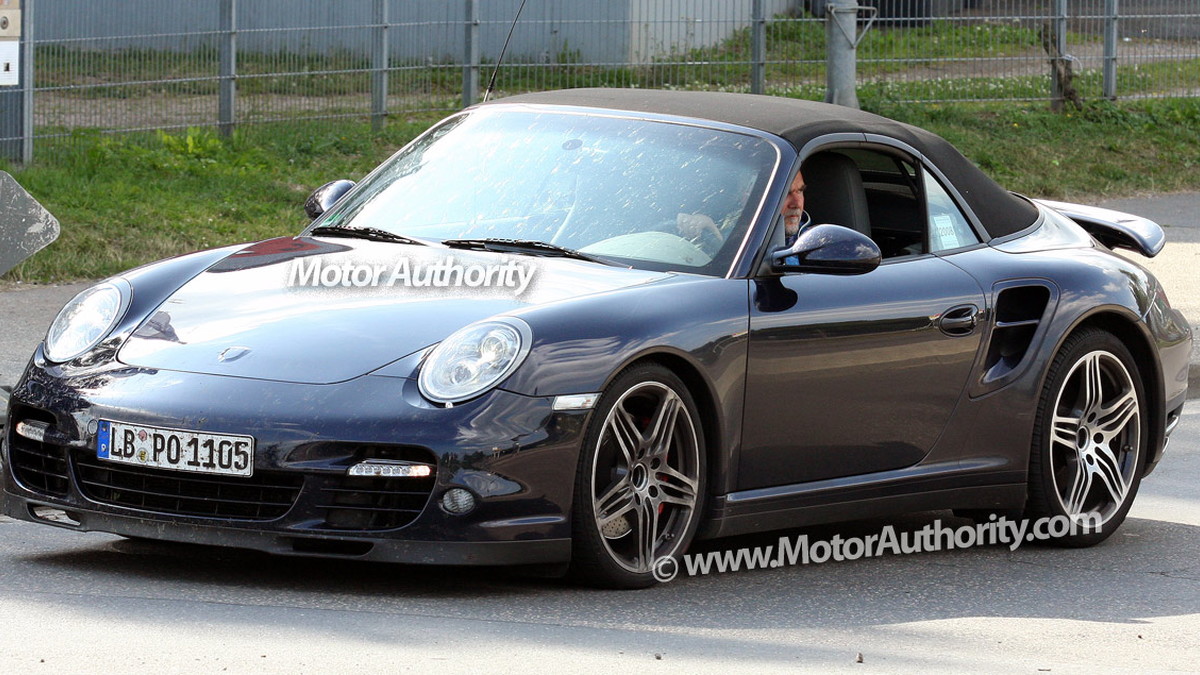 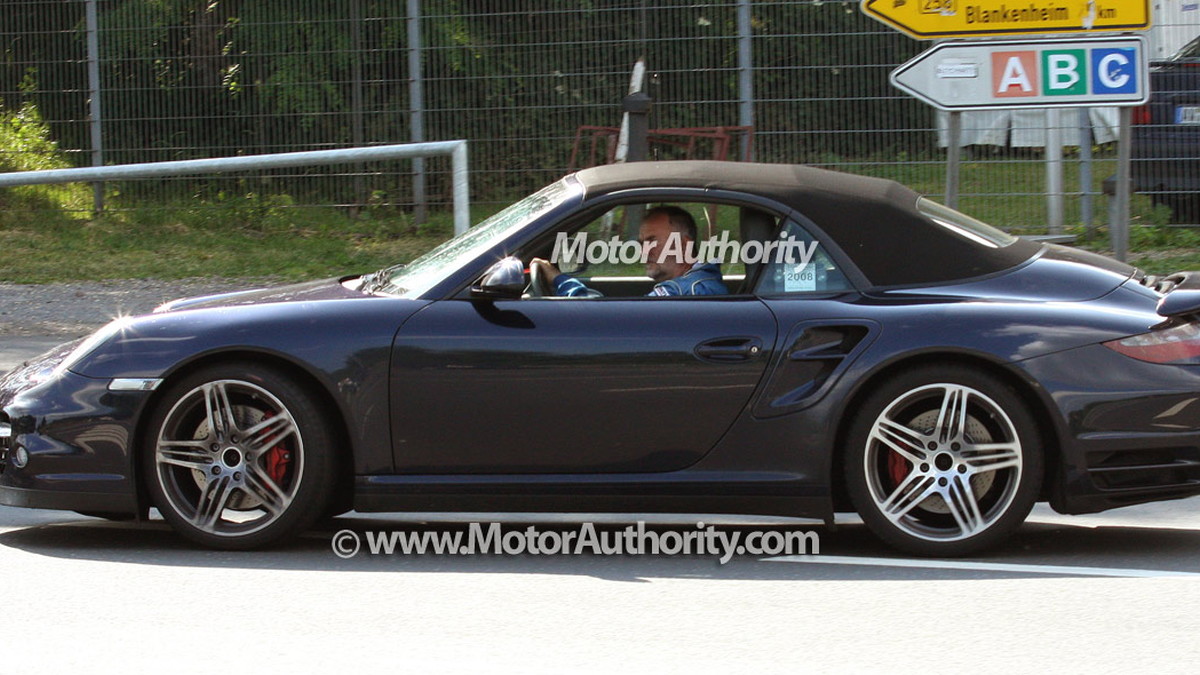 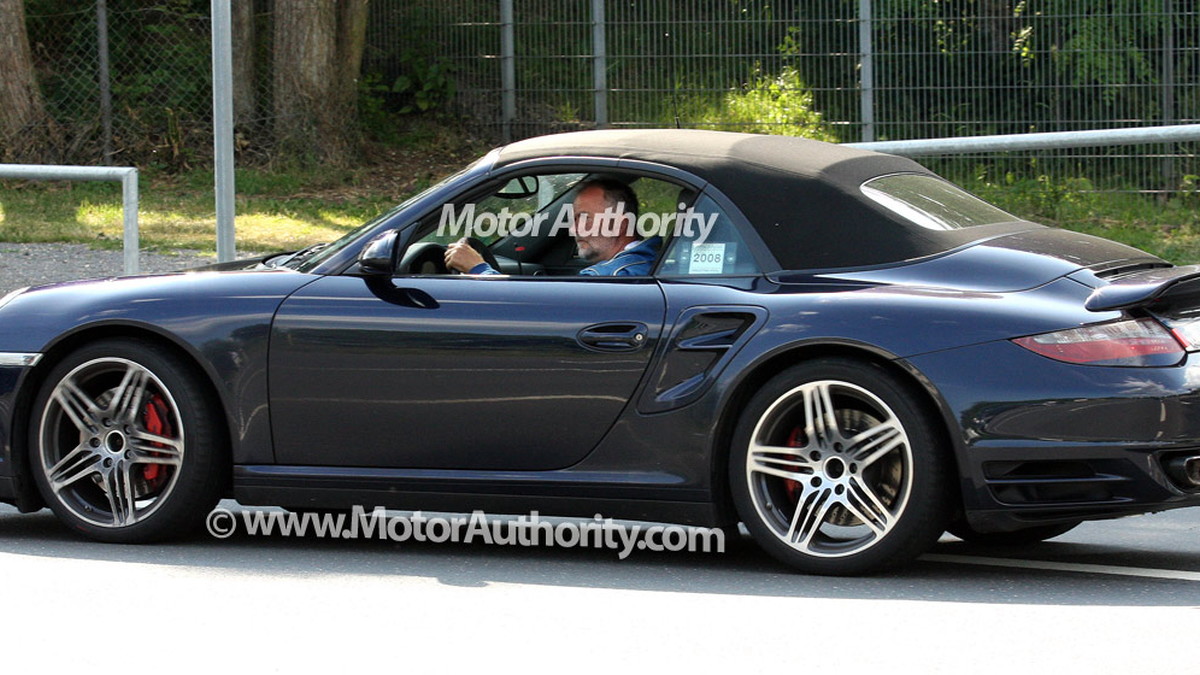 7
photos
Porsche will add direct-fuel-injection technology to its high-performance Turbo and GT3 and GT2 variants of the 911 Coupe as part of the mid-cycle update planned for the cars over the next 12 months. Porsche first applied direct injection technology to the 4.8L V8 Cayenne SUV but has since implemented the technology on the flat-six engines found in the recently revealed 2009 911 Carrera, Carrera 4, Targa, and their respective S performance variants.

The introduction of direct-injection technology has seen greater power and torque levels for the 911 but also improved fuel-efficiency and reduced emissions. According to Autocar, the legendary M97 flat-six engine in the current Turbo and GT2 will be replaced by the new A91 direct-injection powerplant. The A91 displaces 3.6L and features a 97mm bore and 81.5mm stroke (the previous engine used a 100m bore and 76.4mm stroke).

While no power figures have been revealed, the updated Carrera models saw an increase in output of 20hp (15kW) with the new engine update, and a similar bump in power can be expected for the performance variants. This means the facelifted 911 Turbo could churn out as much as 500hp (373kW) and the GT2 rate in at 550hp (410kW).

The updated GT3, meanwhile, will be powered by a naturally-aspirated 3.8L version of the A91 engine. Unique to the GT3 will be a set of lightweight pistons and a 102mm bore and 77.5mm stroke.