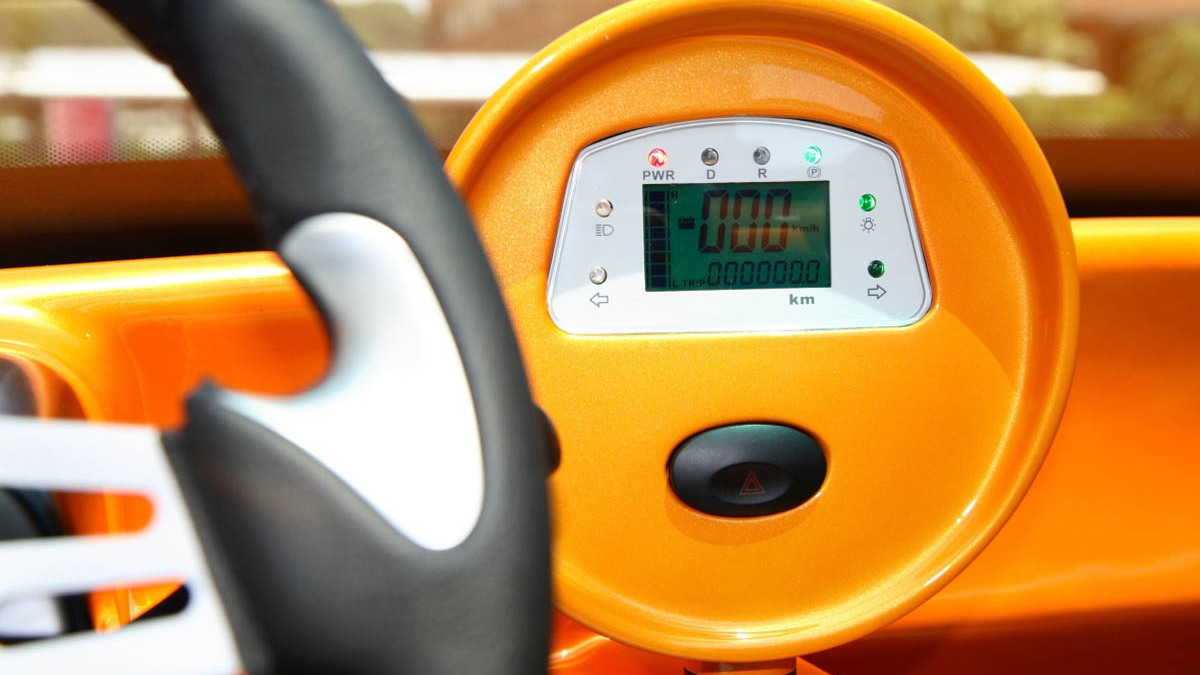 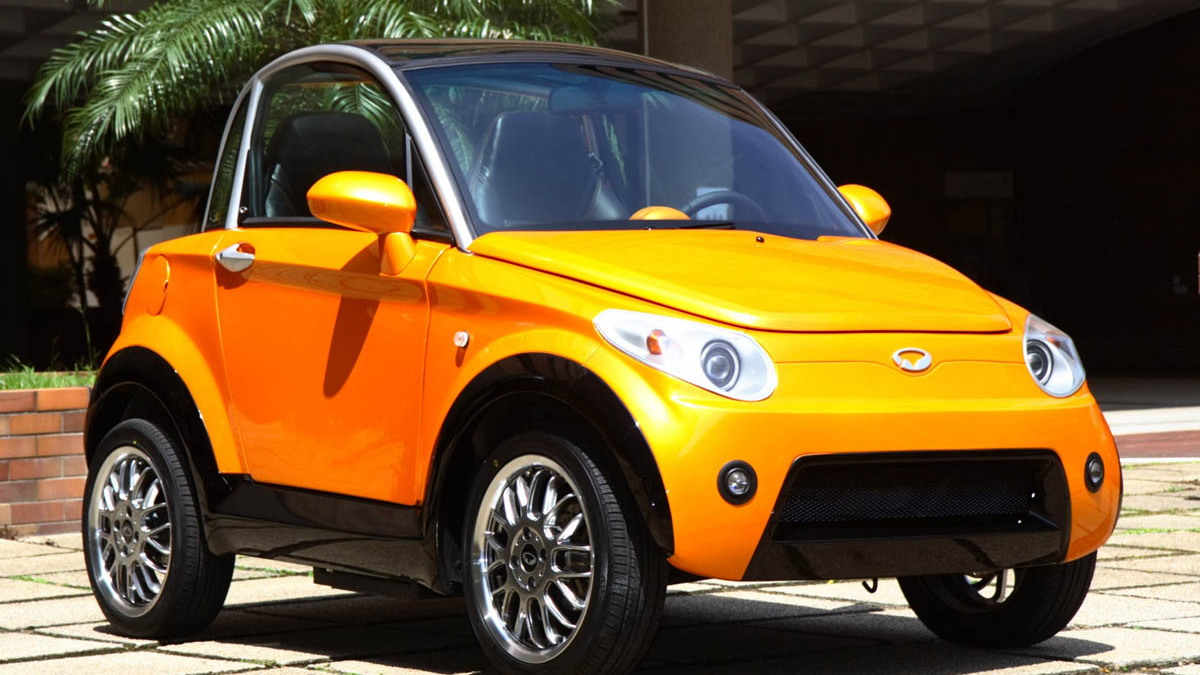 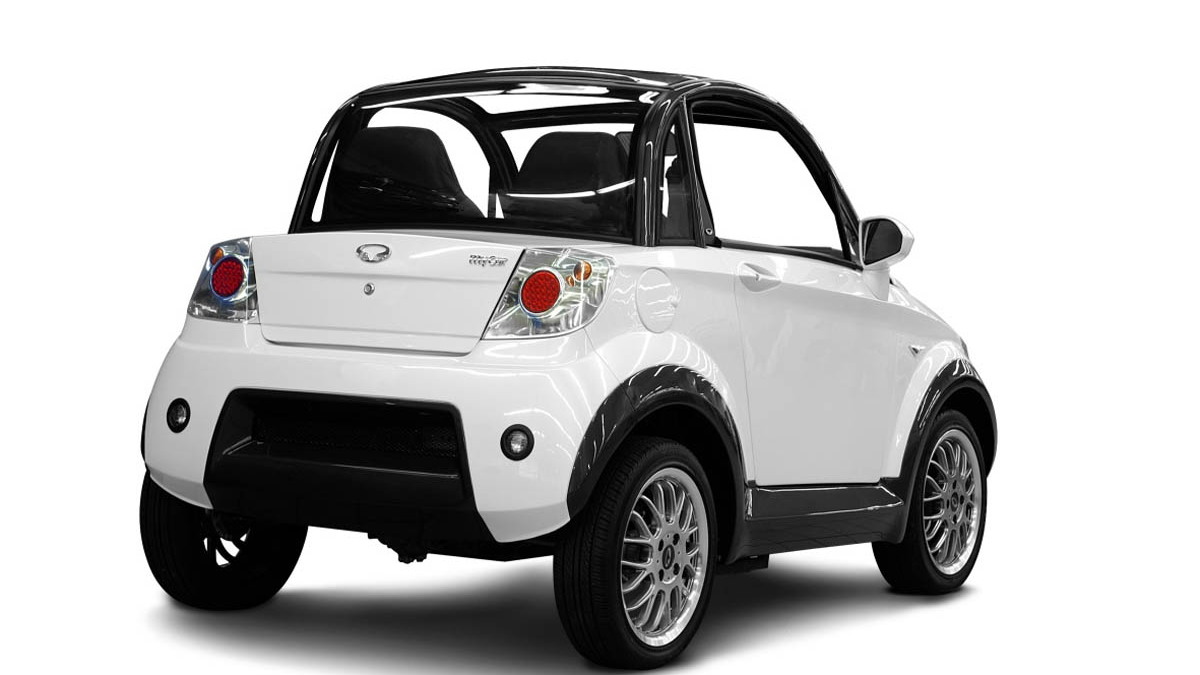 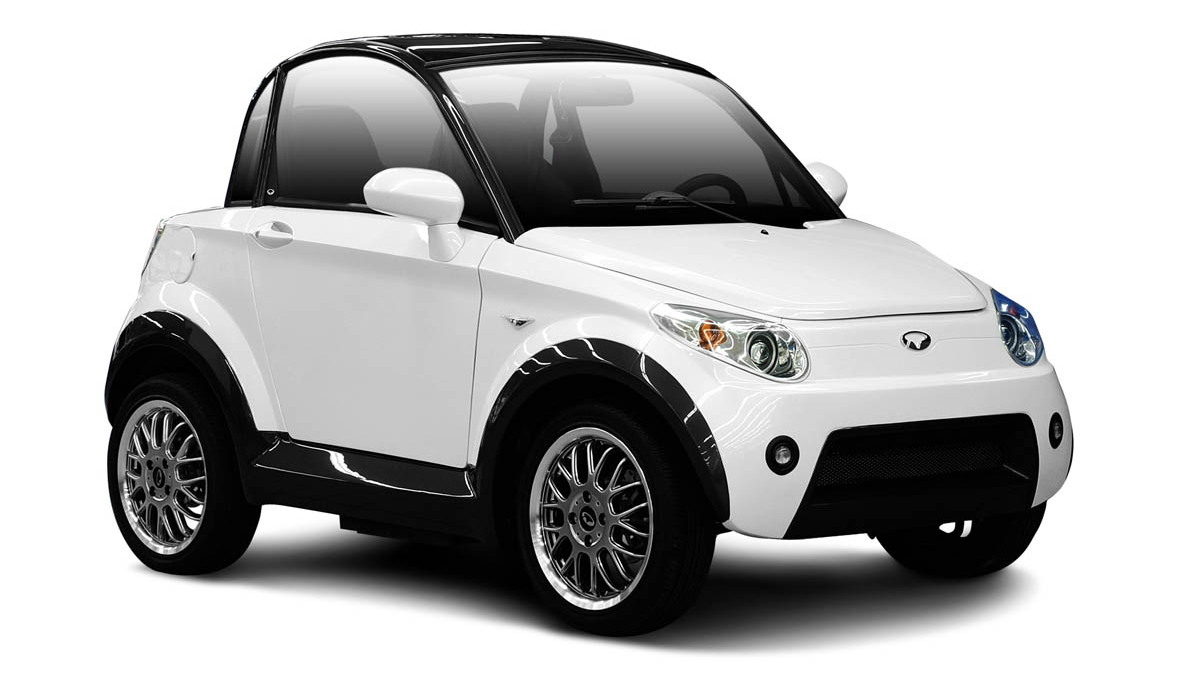 11
photos
A survey conducted by esure car insurance has revealed that almost three-quarters (71%) of British motorists would consider driving an electric car to help combat ‘green’ issues. The survey revealed the differing opinions between younger and older motorists, with those aged under 25 the most likely to buy an alternative vehicle.

Younger motorists are more likely to buy environmentally-friendly cars such as electric, hybrid or bio-fuel models, and a huge 81% of under 25s stated that they would contemplate driving an electric car. This may be due to the associated lower costs of electric motoring - freedom from high petrol prices, lower road taxes and congestion charges, and access to cheaper parking.

On the other hand, older motorists were in general more stubborn than their younger contemporaries, with only 66% of over 55s considering making such a change to their regular car buying decision-making.

According to the poll, 65% of motorists have also changed their attitude towards driving because of the credit crunch and a general tightening of the nation’s purse strings. Nearly one in five (17%) are thinking about changing their car to one that’s smaller and more fuel-efficient, and a further 14% of those surveyed said they would consider making a change if the current level of inflation persisted and fuel prices continued to rise.

Pictured above is the Nice MyCar, one of a handful of new electric vehicles displayed at last week’s London Motor Show.