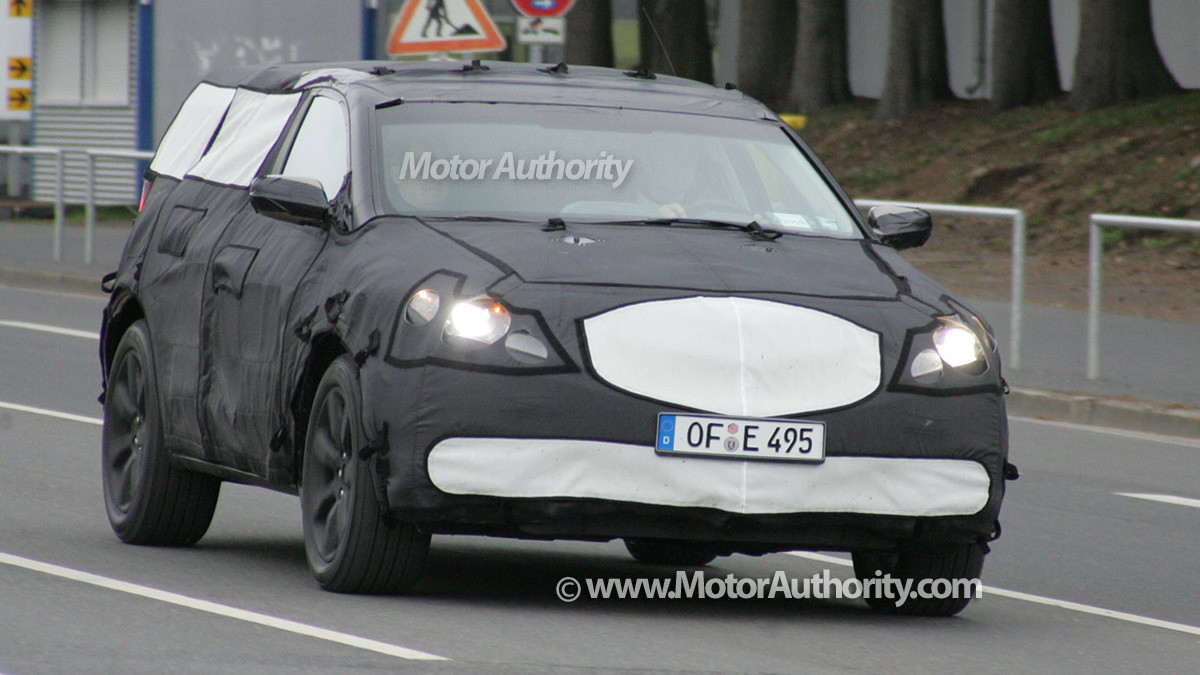 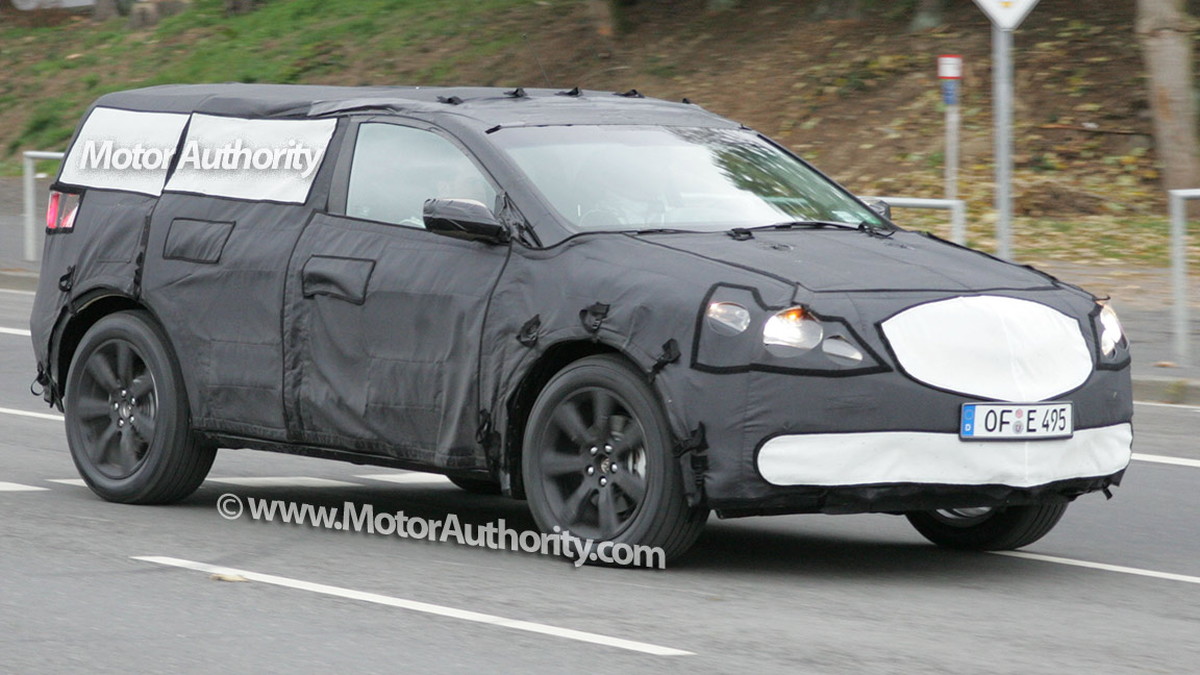 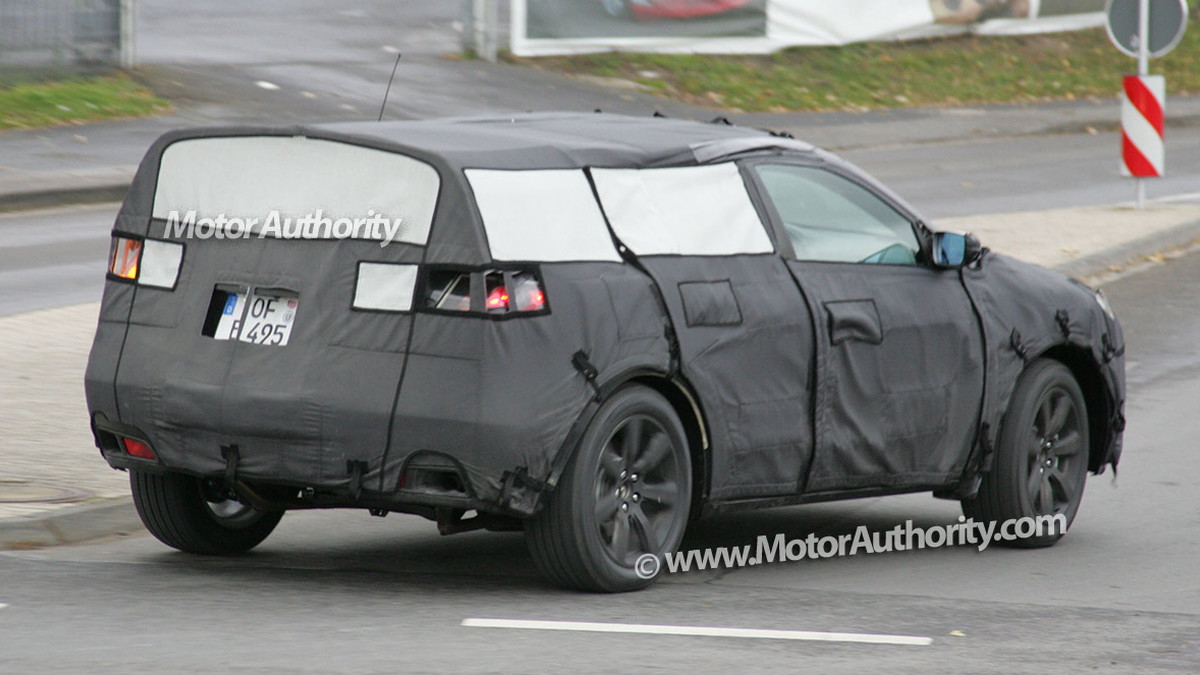 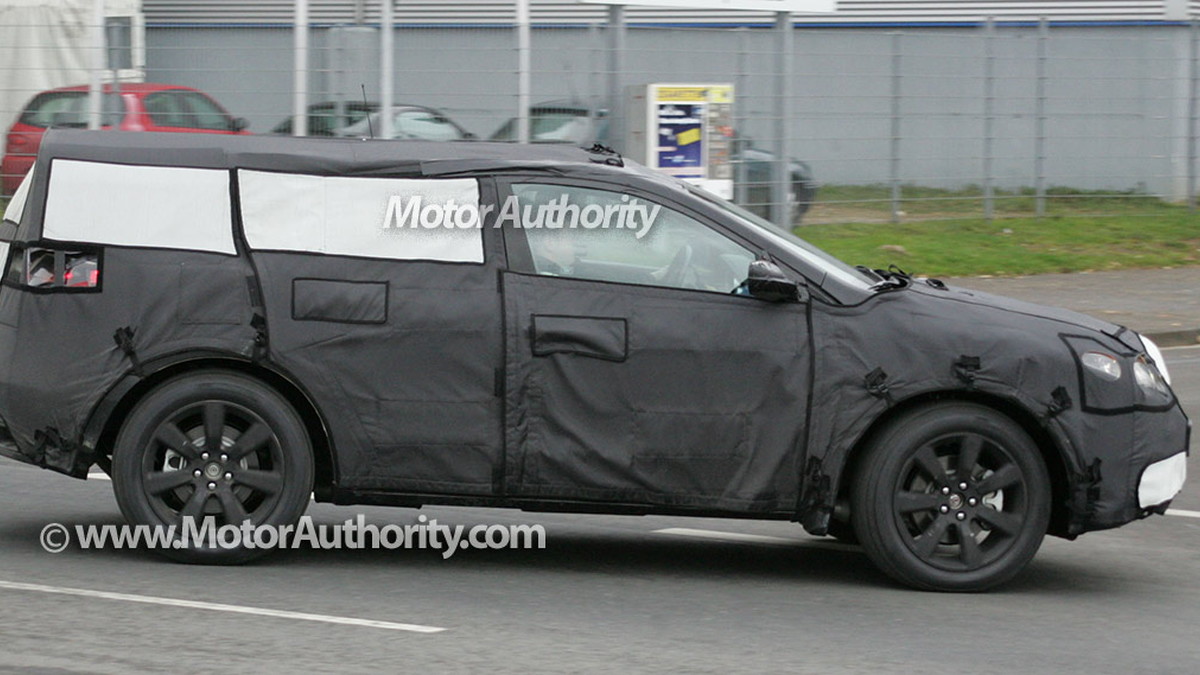 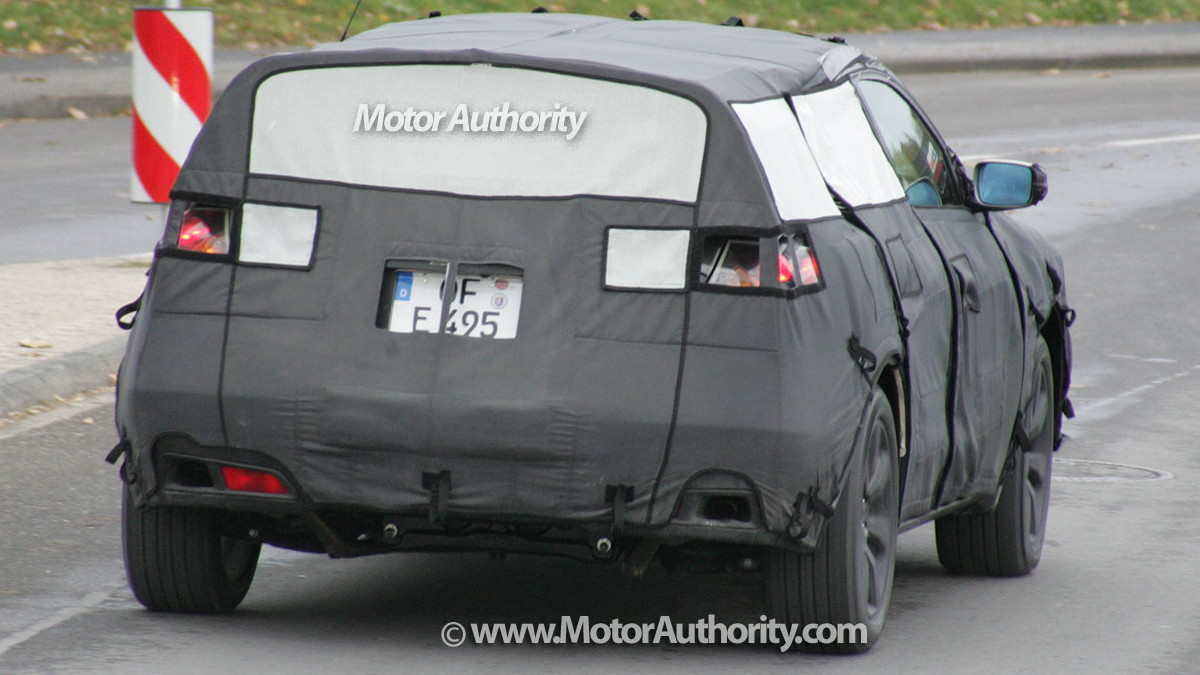 23
photos
Acura confirmed recently a number of plans to expand its lineup with several all-new models in an attempt to compete with more established tier 1 luxury brands such as its German rivals, which offer full range lineups. The upmarket Honda label is limited to a just handful of sedans and a pair of SUVs but the next couple of years will be very busy as the company prepares for the launch of a new coupe, a supercar, and according to these spy shots a new crossover as well.

The prototype for the upcoming sporty crossover was first spotted testing at night in California’s Death Valley back in August. The latest shots show the car testing at Germany’s Nuburgring race track – a benchmark for any serious performance vehicle. Until now, prototypes for the crossover have all been spotted in the United States. The fact that engineers are testing the vehicle in Germany could suggest that an eventual European launch could be on the cards for Acura, just as Nissan has done recently with its Infiniti brand.

The shots reveal an extremely low roofline that starts to descend after the B-pillar and gives the vehicle a coupe-like profile similar to BMW's X6. Other details include dual exhaust tips and slanted-back angular headlights. There are also several shots of the interior, which reveal a similar design to the cabin in the current MDX SUV.

Acura is yet to reveal any specific details about a new crossover model, however the company’s vice president for corporate planning and logistics, Dan Bonawitz, confirmed recently that Acura’s first all-new model would be launched in 2010 and that it would be followed by the NSX-replacement later that same year.

This means the crossover could feature a V8 engine, which Acura plans to introduce within the next 18 months. The other engine option would likely include the current 3.7L V6. Honda’s Super-Handling AWD system would also likely come as standard.