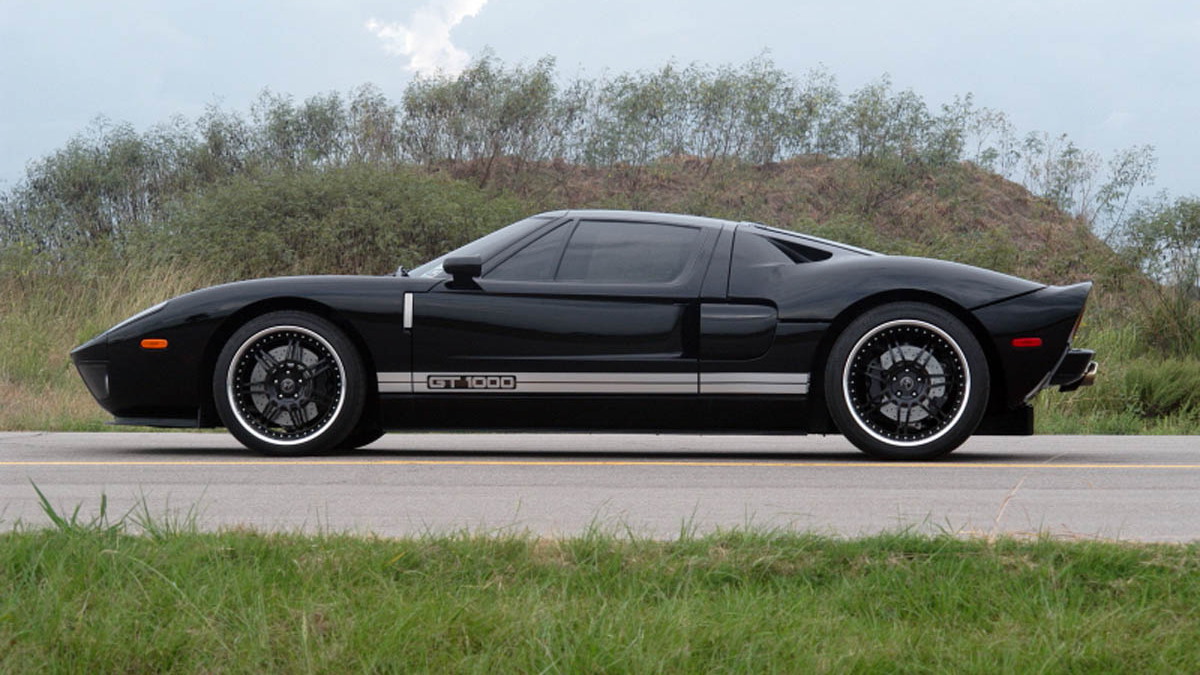 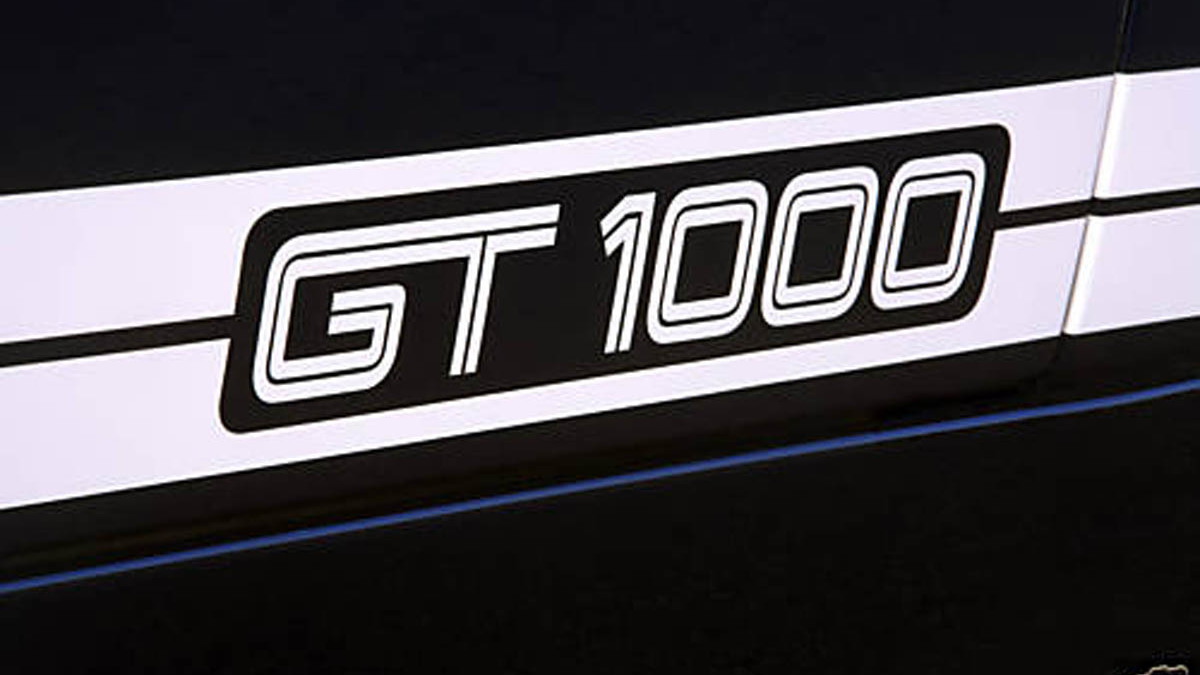 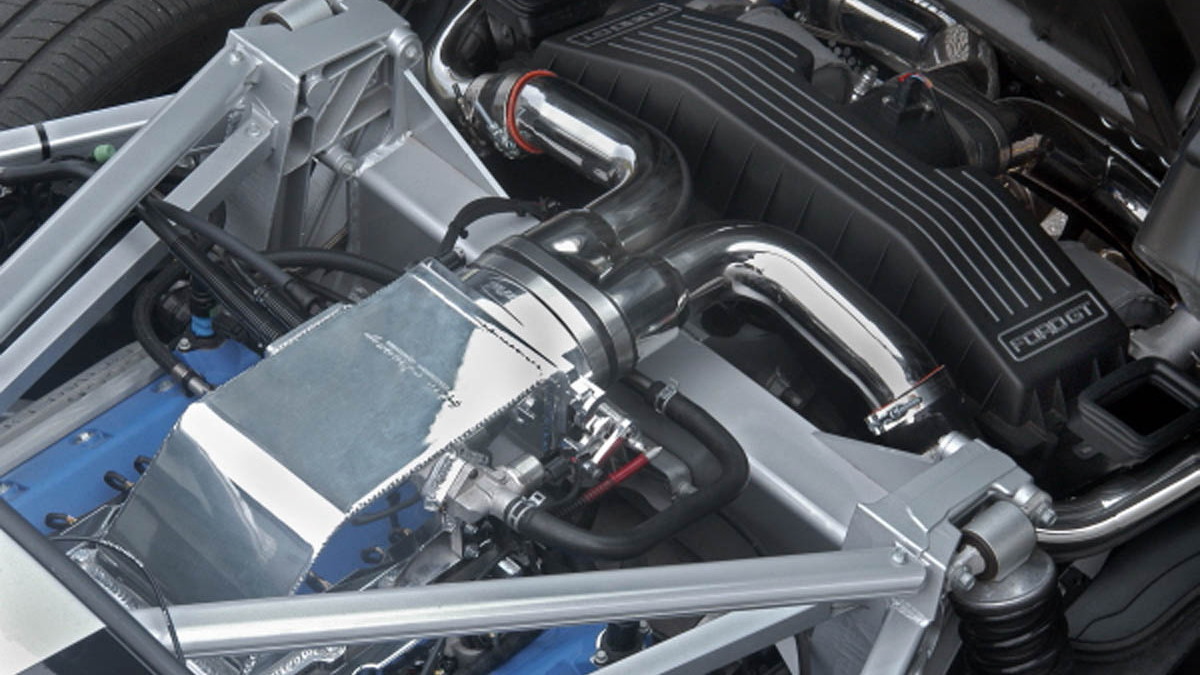 4
photos
Barrett-Jackson, Pebble Beach and other big-name auction events routinely handle exotic and celebrity-owned supercars, but this time the auction house is eBay. Chosen by the seller and builder of the car, Hennessey Performance Engineering, the online auction site will handle the sale of the 1,000hp (746kW), 235.4mph (378km/h) Ford GT.

In addition to the massive power, the Hennessey GT also sports 856lb-ft (1,155Nm) of torque. Combined, that level of force is able to take the GT to its measured top speed of 235.4mph in less than two miles from a stand still.

The starting price is $229,500, a hefty $90,000 premium over the car's $139,500 base list price. But that price covers the installation of a GT1000 Twin Turbo system, which includes all the necessary bits and pieces plus twin Garrett ball-bearing turbos capable of increasing boost from the stock (supercharged) pressure of 13psi to 18.5psi. Custom tuned software, a rev limit raised to 6,800rpm and a full turbo-back exhaust are also included.

Despite being a very high-performance car directly from the factory, the Hennessey GT1000 also gets an upgraded Penske two-way adjustable coilover suspension upgrade system for superior handling and adaptability.

The GT1000 has even been a bit of a celebrity itself, being featured on the pages of a number of enthusiast magazines. The auction ends August 27, so those interested in acquiring near-Bugatti performance for a fraction of the price still have a week before the last-minute bidding frenzy hits.

Hennessey is far from the first tuner company to take on the GT, however with Geiger, Avro and Roush among the many that have added power. Few, however, have come close to the 1,000hp mark, and fewer still have approached the 235mph figure of the GT1000.